Interview on BBC Newsline tonight. The DUP will be proposing that City Hall should be lit up for the Centenary at SP&R Committee at City Hall tomorrow.pic.twitter.com/t2BJLkX49M 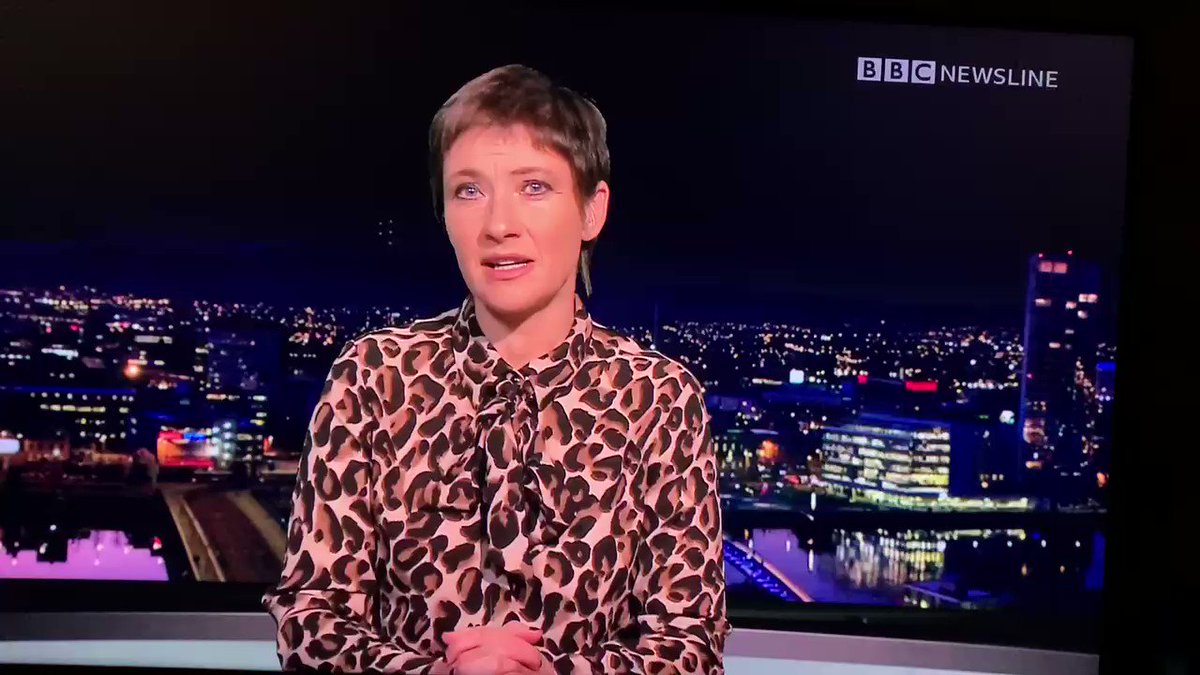 Despite Sinn Fein using "call-in" to prevent the lighting of City Hall this eve for NI Centenary, the DUP will continue to push for this to be done on nearest possible date. SF show no respect for the Unionist identity nor the democratic wishes of the Council & the people of NI.

While at Paisley Park for a Board meeting this evening I joined with members of the football academy in creating a Remembrance Stone which will be installed at Shankill Memorial Garden in due course through the Stones to Remember project. Well done all.pic.twitter.com/CZzd07tJEg

Pleased to have confirmation that Belfast City Hall will be illuminated tomorrow evening (Thursday) in blue and green to mark the Centenary of Northern Ireland.pic.twitter.com/P3aXEiVBWF 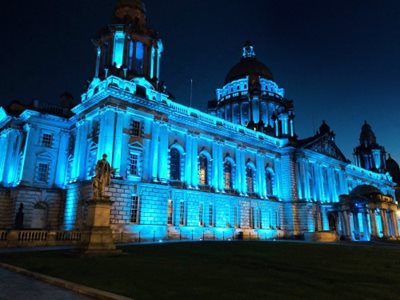 This morning I was delighted to attend the visit by HRH The Duke of Gloucester to USEL (Ulster Supported Employment Ltd) on Cambrai Street, marking 150 years of its operation. Always a pleasure to have a Royal visitor to the Greater Shankill area.pic.twitter.com/oknyljvoTG – at Usel

.@BelfastClimate's Youth Working Group have put together a survey, looking at what the city's 13-24-year-olds think about issues linked to the climate crisis - http://ow.ly/zVWA50Glpbp . Views will be discussed at the Youth Summit panel at City Hall on 5 Nov, as part of #COP26.pic.twitter.com/nzMcgJKJ5F 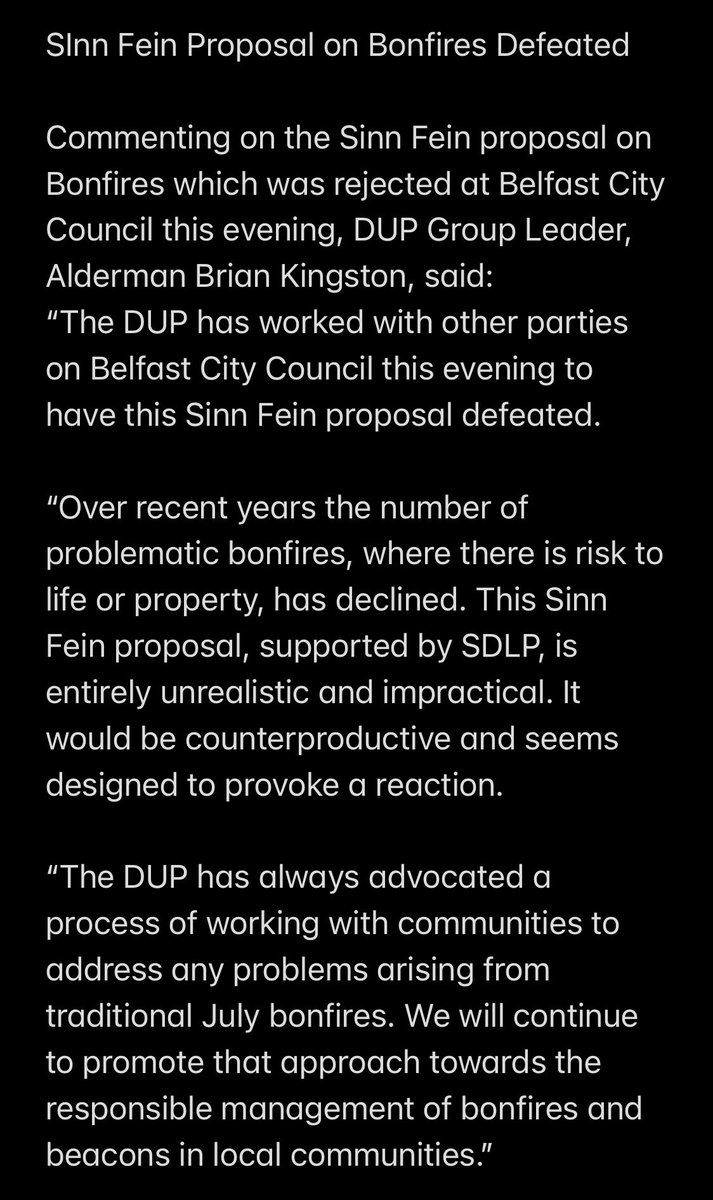 The proposal by Ald @BrianKingston to reverse the decision on not awarding the funding has went to a recorded vote. For - 17 Against - 29 No Vote - 10 Amendment falls

@BrianKingston says he is disappointed that a request for a grant of £5000 for the Confucius Institute was not approved and described it as a "snub" of the Chinese community in Belfast.

@BrianKingston "it is designed to provoke a reaction" and that the DUP will continue to support working with communities. He says they will not support bonfires that have a risk to property or life and will promote bonfires and beacons in communities where they are wanted.

@BrianKingston says it is disappointing that @SDLPlive have went along with the SF motion. Adds that over the years we have seen a reduction in problem bonfires in the city

Enjoyed the run and pleased with my time. Special thanks to all who came out to support the runners and to the organisers and the many volunteers who make it all possible.

At the time of this 20th anniversary, in remembrance of all victims of the 9/11 attacks in America. Flowers laid by DUP Councillors at the memorial tree and plaque in the grounds of Belfast City Hall. We will remember them.pic.twitter.com/8HlVhDDLSI

Great to be back Windsor. A well earned point and a brilliant penalty save by Peacock-Farrell #GAWApic.twitter.com/UPuzrijTp9 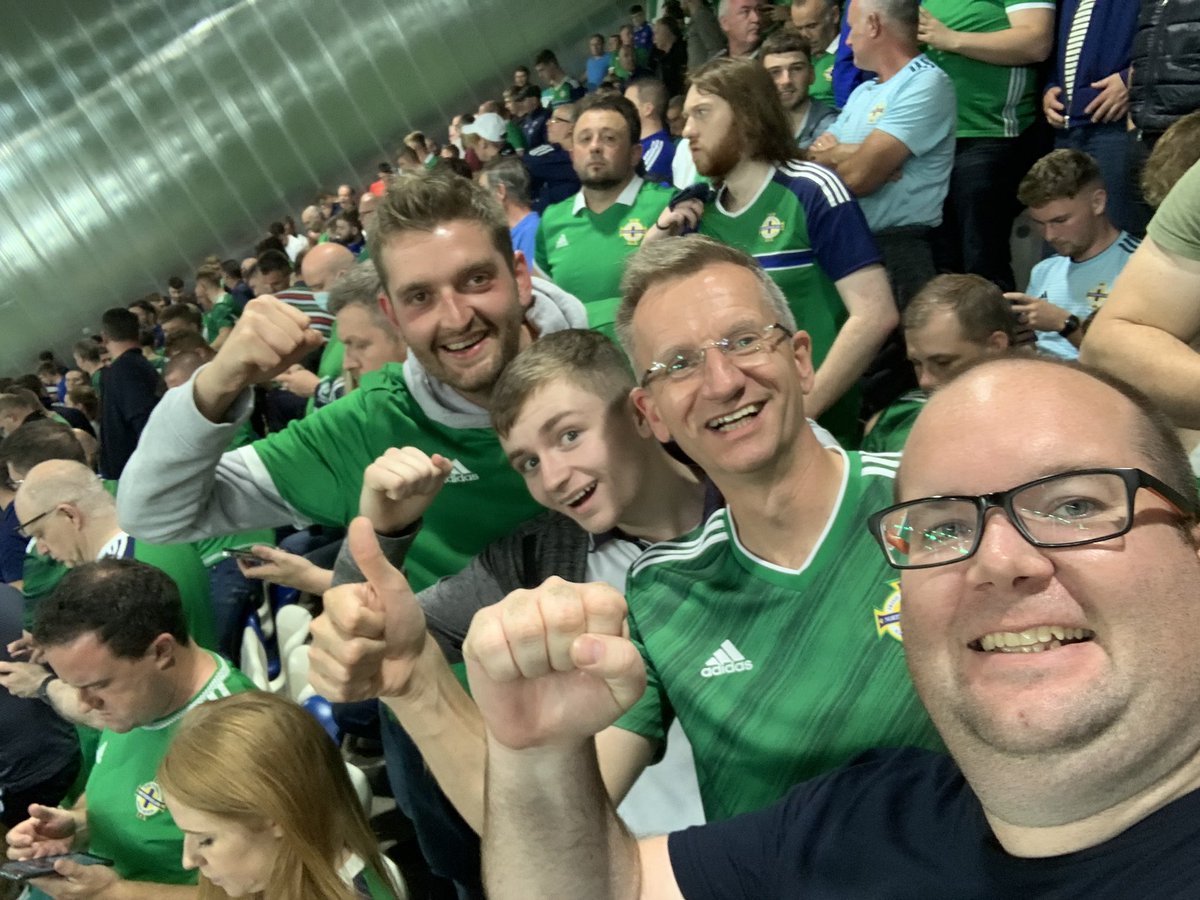