~*A thread of my threads! Thread-ception! 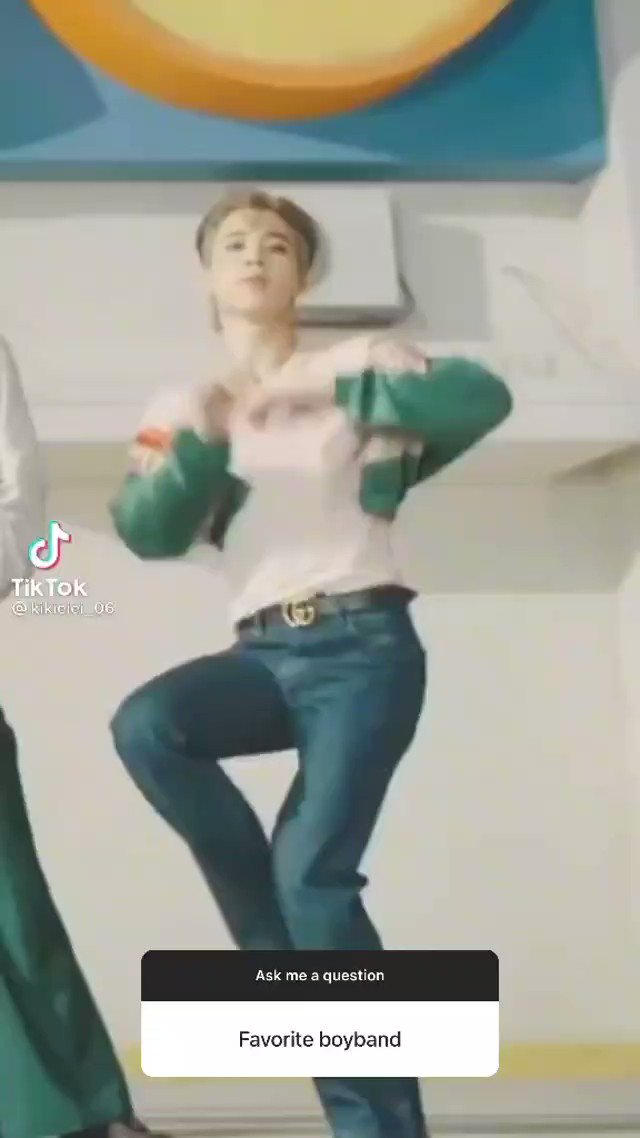 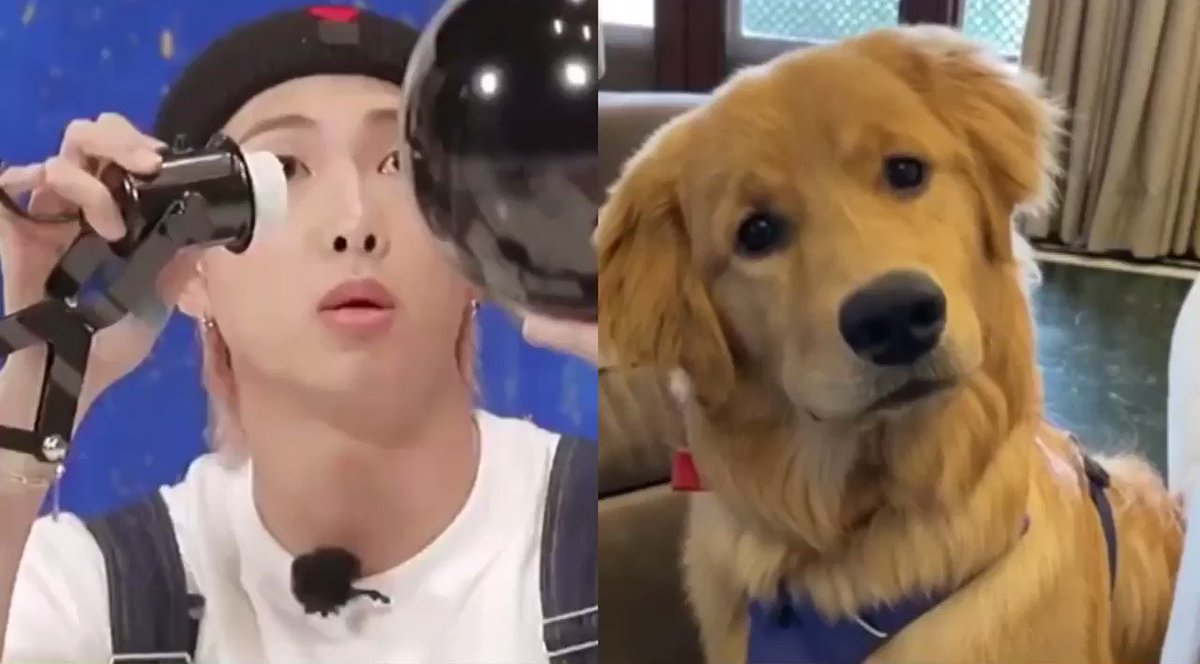 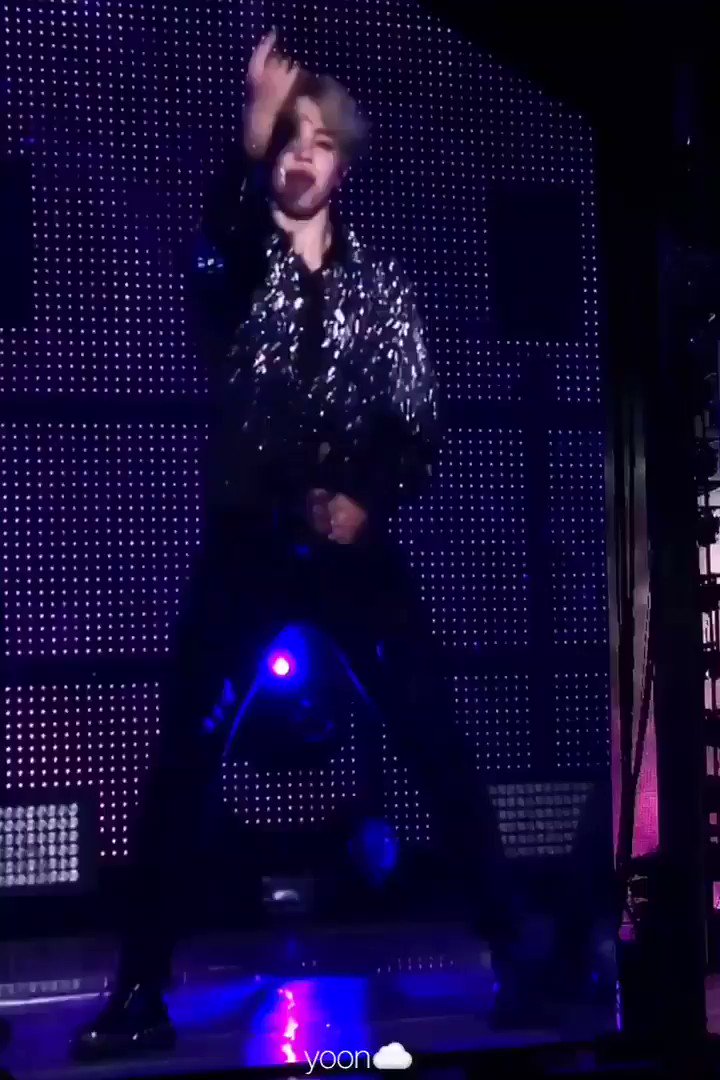 Reacting to my bias dancing…obviously Jimin!

Brian Puspos just confirmed that this part of Serendipity was freestyle by Jimin! 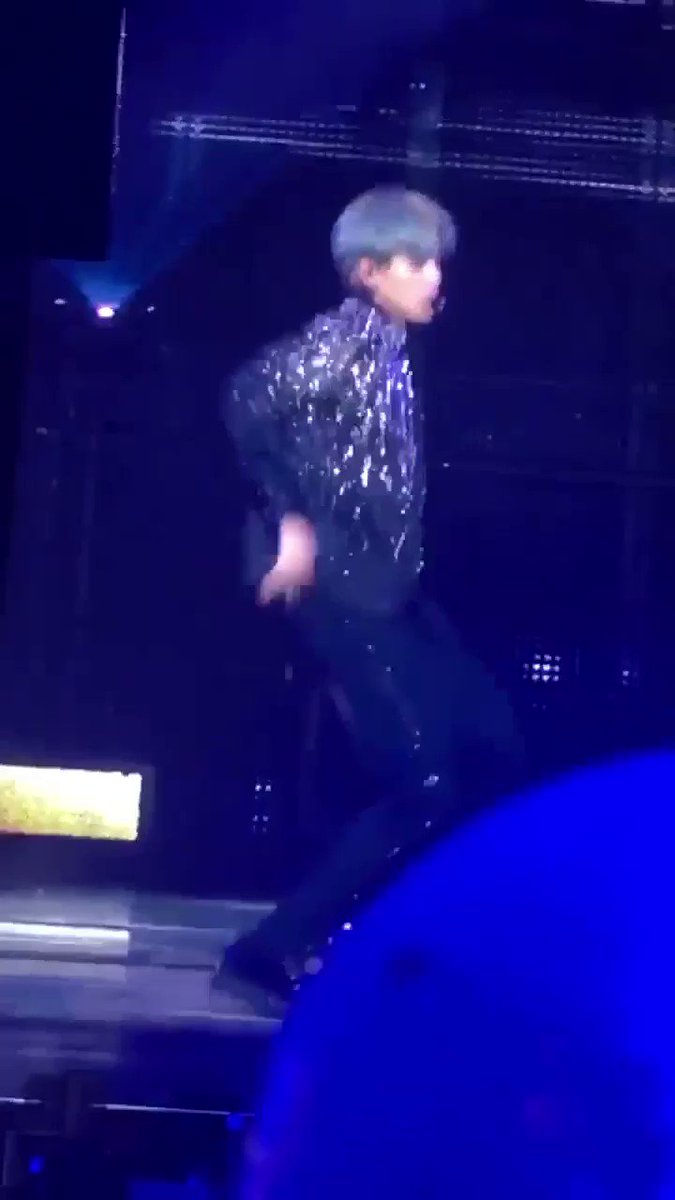 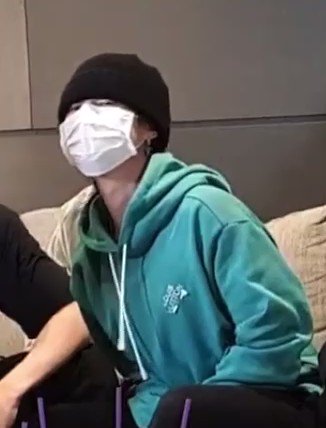 I'm sorry i had to 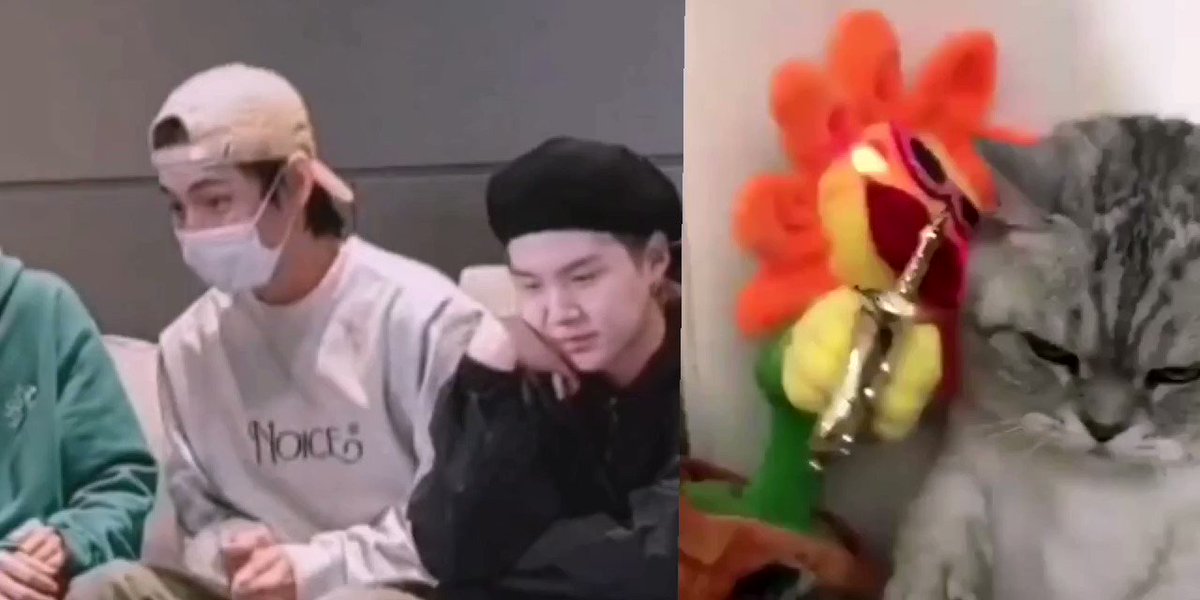 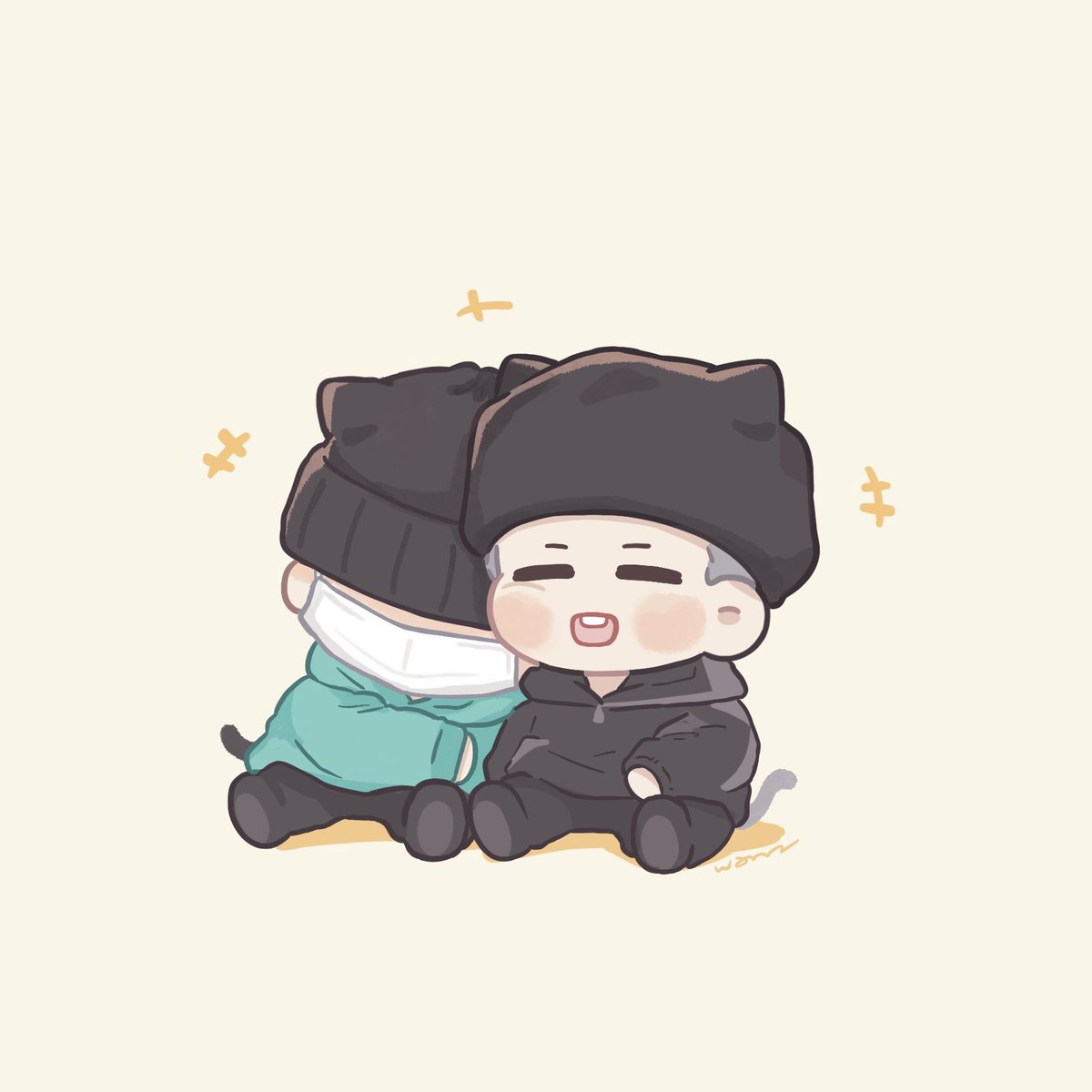 the Korean media coverage on Jimin's self-written, composed and produced song 'Friends' being used as Marvel's The Eternals' ost is phenomenal

yes, and it's fully audible at the start! and then slowly fades into the background as the dialogue starts

yes it's a pretty good chunk of the song and it's in an entire scene!

YES WHAT WILL EVERYONE DRESS UP AS?? AND WILL THERE BE A DANCE PRACTICE WITH SAID COSTUMES???

*in Namtoori* We'll think of you enjoying the concert in your rooms!

I was watching In The Soop and you were using a lot of satoori mixed in.

It was all mixed.

Namjoon hasn't even lived anywhere where they speak satoori.

“jimin’s song friends will be on the eternals” so proud