It was an absolute pleasure to have Frank on The Overlap

He showed me around the very posh streets of Chelsea before making cocktails and starters in his pub “ The Chelsea Pig “ Our full interview is out now, give it a watch if you like 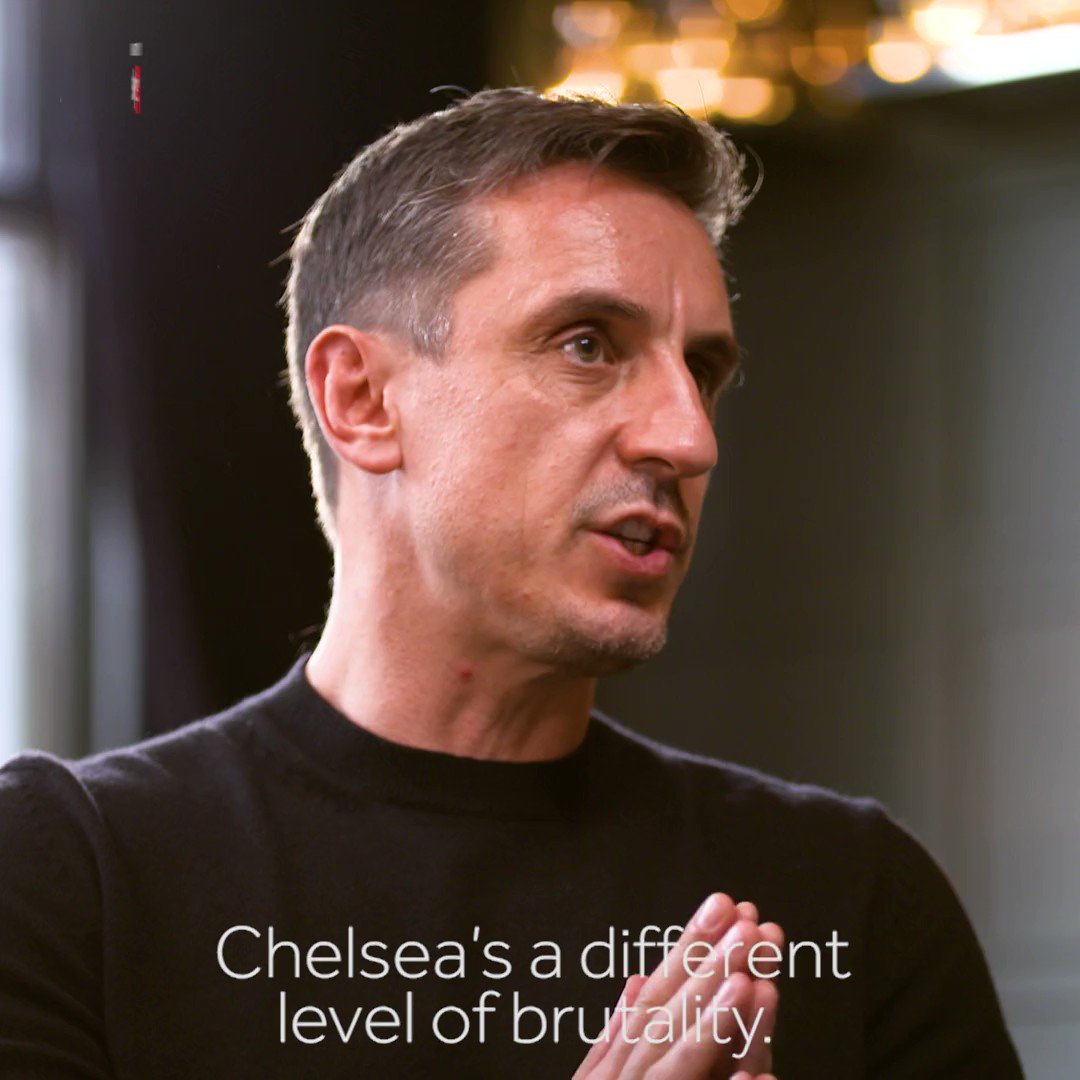 He just needed to apologise.Instead he gave us more lies, threw his team under a bus,vaccine passports,introduced the potential for mandatory vaccines,resignations and work from home whilst being able to party away.The walls are closing in and his own MP’s will turn very soon!

Meeting @GNev2 for @bigissuenorth "The reason I started speaking out against this government was because I said you can be safe in the knowledge that one day you will be proved right." https://issuu.com/bigissuenorth  http://www.themarpleleaf.co.uk/2021/12/meeting-gary-neville-for-big-issue-in.html …pic.twitter.com/Rlt2ruixJU

Following the latest Govt announcement what measures is @RishiSunak going to take to support our hospitality sectors and wider visitor economy? At the very least, these restrictions totally undermine confidence in what they do. Cancellations already rocketing.

If you look at the data we are not in the same place as last December.

Cases on the white line tracked vs deaths. Deaths significantly lower than past. Cases in hospital 55% less toopic.twitter.com/8lsF1ObTdK 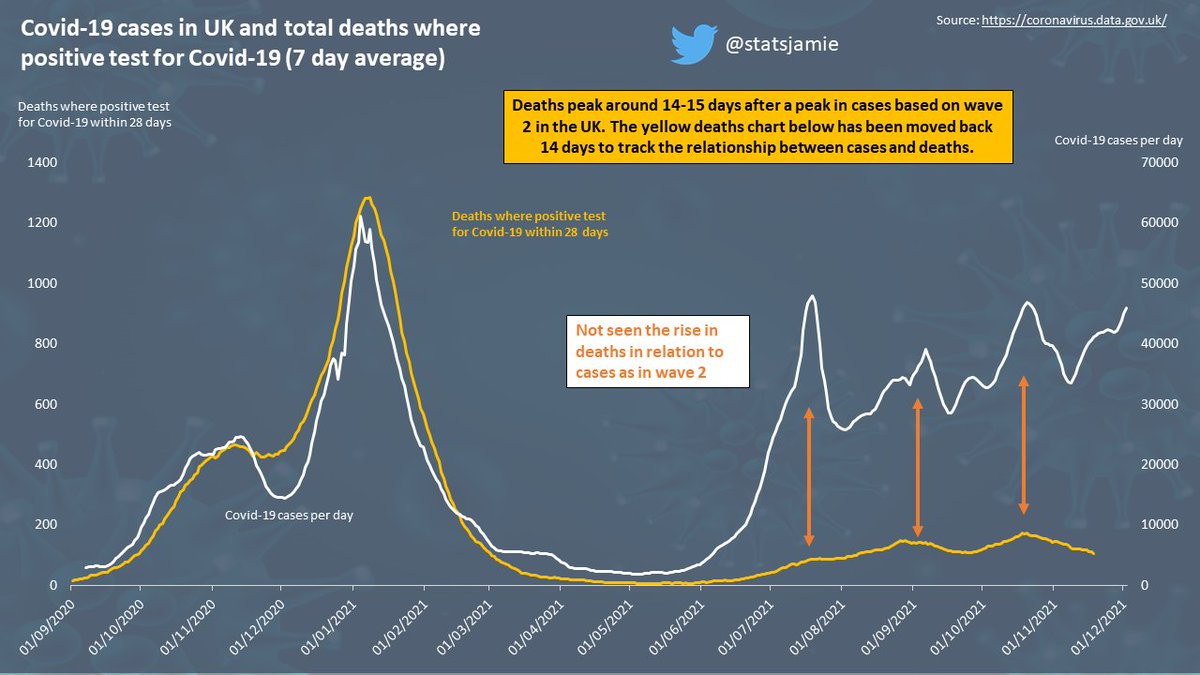 Weird for someone to resign over a party that didn't happen.

Just to be clear, it would be nonsensical for @AllegraCOP26 to have resigned if the Downing Street party had never happened, and she wasn't conspicuously making light of it. So she has just blown up the prime minister's "I've been assured the party never happened"

Any Cabinet Minister who supports the

announce Plan B today in *lunatic* attempt to dead cat the parties is defending the indefensible. Now is the time for Cabinet to #takebackcontrol & tell

NO, first you must resolve this catastrophe *youve* created

“Never apologise. Never explain” has long been @BorisJohnson’s watchword. He has now apologised & he has explained …that it was all someone else fault. He’s threatened those who work for him with disciplinary action. Those who trash their staff often live to regret it. #PMQs

This guy is beyond help. It’s up to the @Conservatives MP’s to act . He’s just thrown his staff under the bus and he will throw you as well! 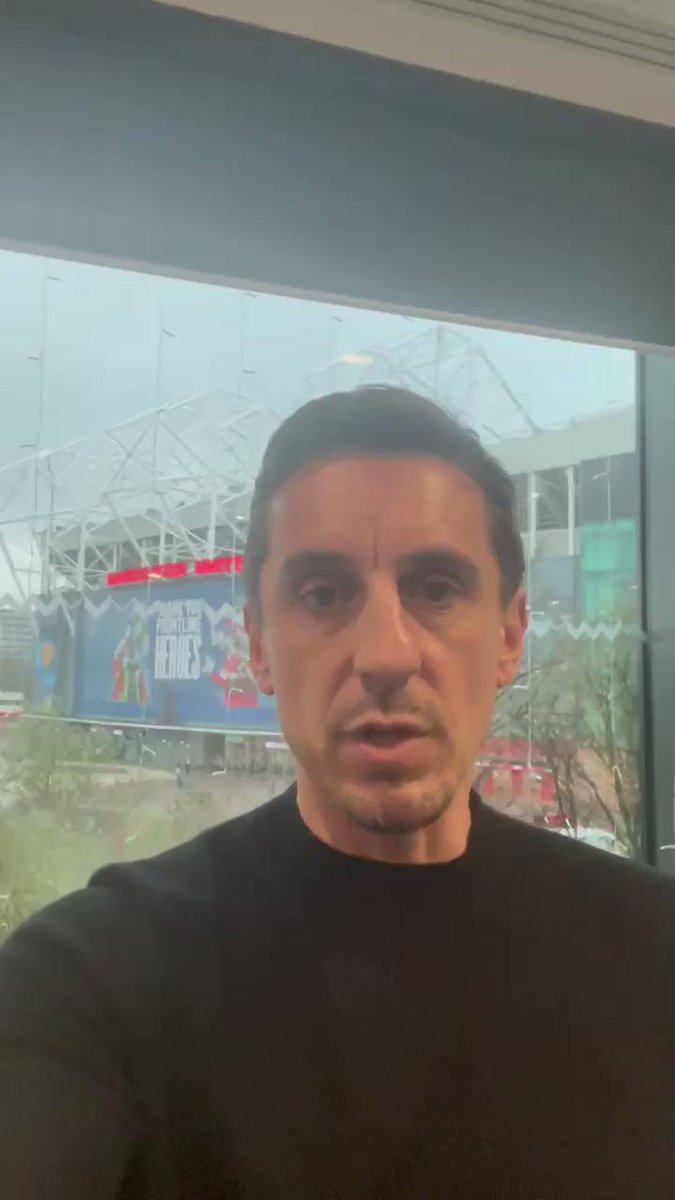 But Tory MPs adamantly aren’t. I also understand only 3 ministers spoke in favour of Plan B now during Cabinet yesterday. One senior Tory MP just now: “I’m not having all our lives fucked up by these fucking halfwits again just to dig themselves out of their own fucking mess”.

Talked to a dozen+ government figures yesterday afternoon about Covid policy and no one was suggesting Plan B would be announced today. All pinned on next week. Less than 24 hours later...suddenly an announcement is imminent. What sped up the thinking overnight I wonder?

Compliance throughout the lockdowns was extensive (and painful). Not, it seems, at No 10. Bold move for the government to use today’s scandal to bring in new restrictions. This

There is disquiet about how quickly this decision process is moving in Whitehall. I’m told the Covid Taskforce is yet to even submit papers to the PM and Health Sec on Plan B, which were due later in the week. A source tells me: “Boris decided to do it last night”.