What happened to common sense and basic science? @RepThomasMassie tells @JesseKellyDC about his legislation to protect service members from mandates. "The demographic most at risk for myocarditis is young males aged 19-24. Guess what, that is the majority of the enlisted..."pic.twitter.com/IESiFRHTaD 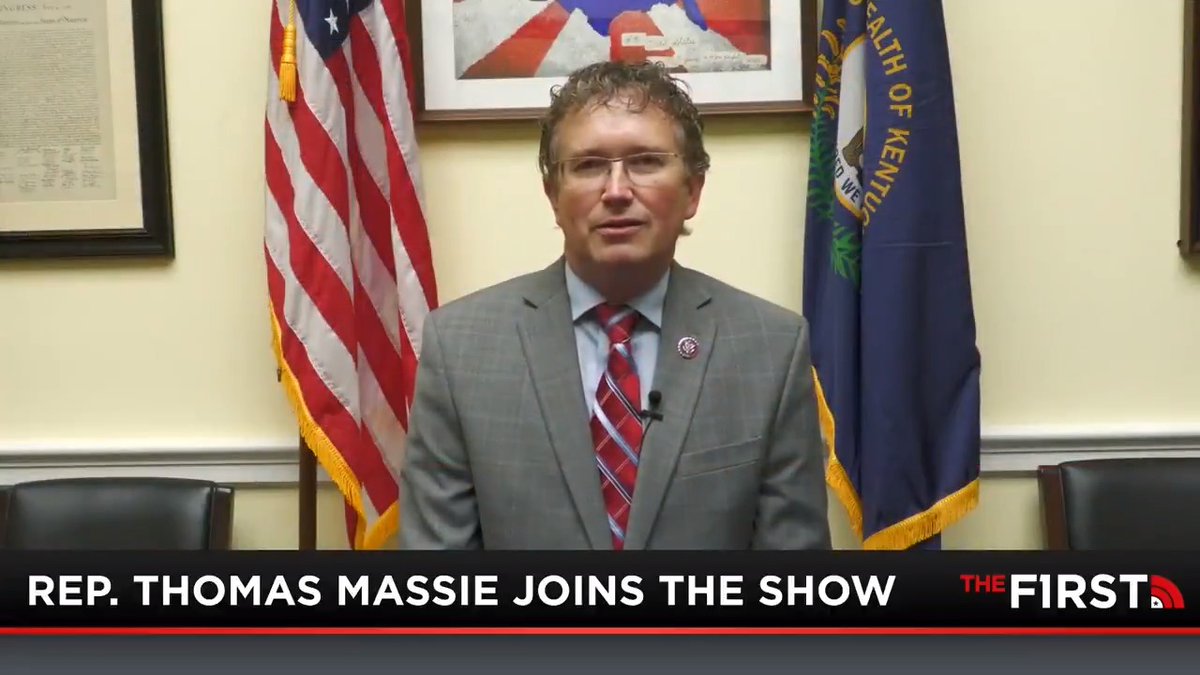 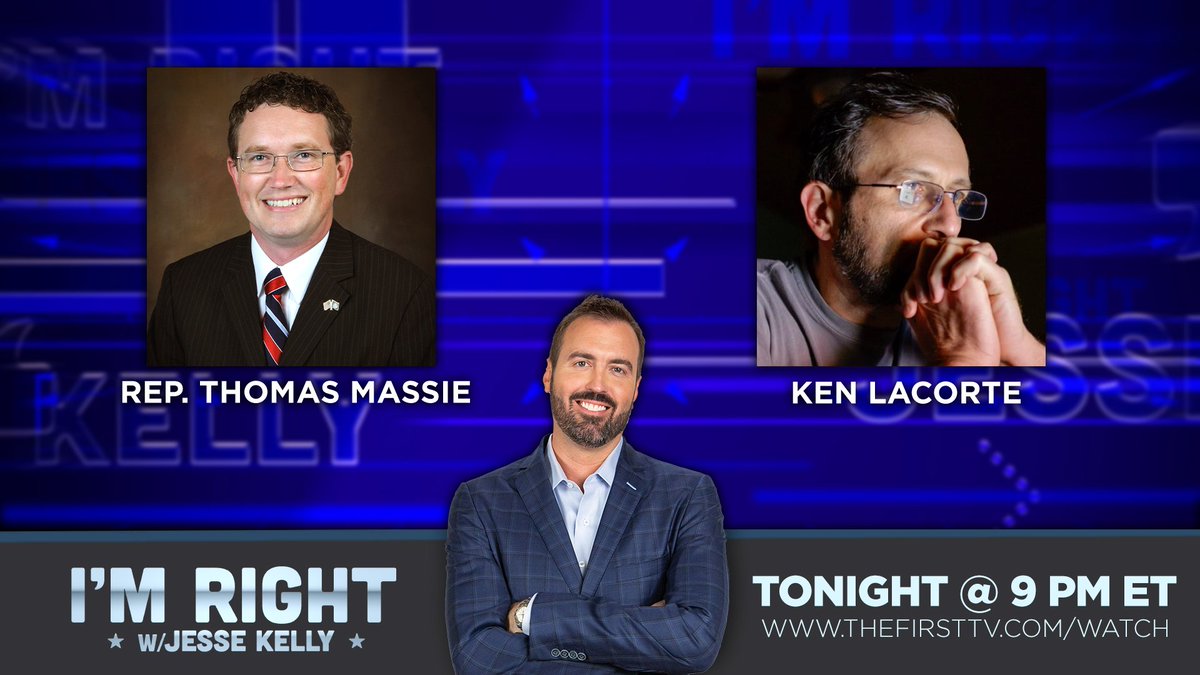 A ship caught fire at port and they couldn’t put it out. That fire takes place in the middle of the Pacific next time and it’s because of a Chinese missile. And every sailor on that ship goes down to the deep. Now do you still care about “diversity”?https://thehill.com/policy/defense/577670-sailors-didnt-know-what-to-do-in-uss-bonhomme-richard-fire-navy-probe-finds …

Everybody is out here making fun of the @WNBA for this victory parade, but I’m not gonna make them feel bad about themselves by dunking on them.pic.twitter.com/krecxOPJ2F 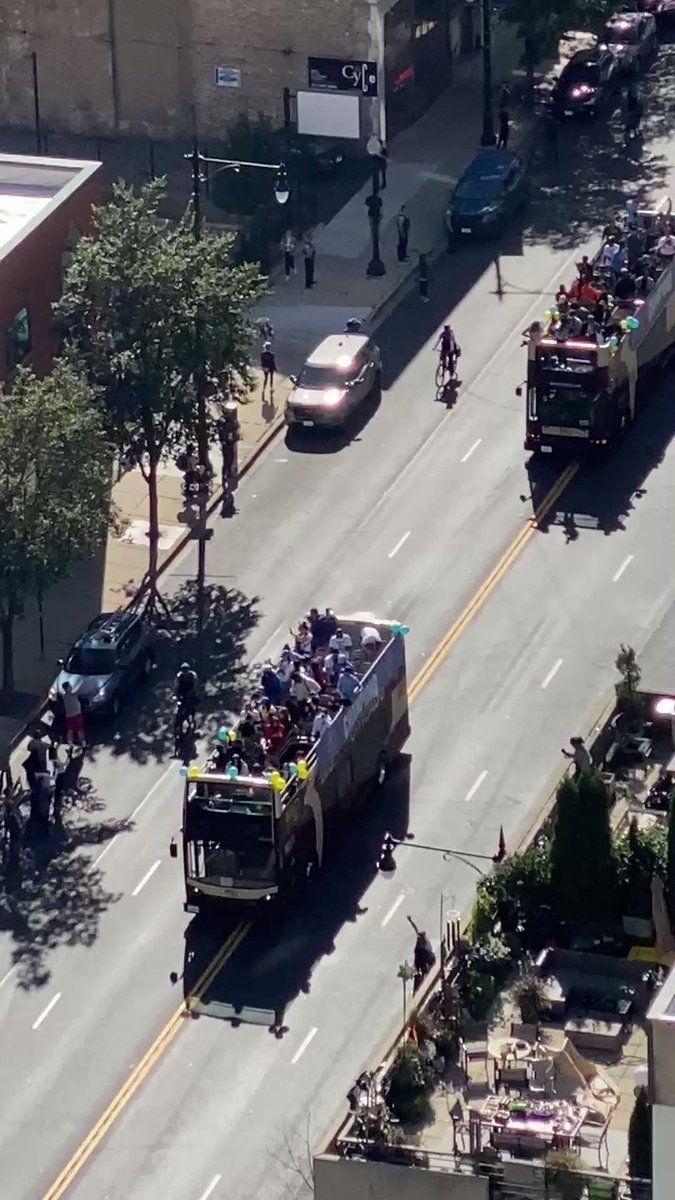 Pfizer Assures That Vaccine Is Almost As Safe For Kids As COVIDhttps://babylonbee.com/news/fda-assures-vaccine-is-almost-as-safe-for-kids-as-covid …

There’s nothing quite so heartbreaking as biting into a delicious looking dessert and finding out it has nuts in it.

The communist treasures his possession of the school boards like you would treasure a new puppy. It is the source of all his power. Go take it from him.pic.twitter.com/85oCxLwQkU

Not becoming your enemy doesn't mean not fighting back. It means putting down the weapons after you win.

If you live in a blue state, vaccine mandates are coming for your kids. I promise you they’re coming. The vax companies didn’t ramp up their lobbying efforts just for fun. It’s coming. Don’t be shocked when it does.