I have two tickets for the Troy Deeney book event at the Tring Court Theatre tonight. Free to a good home. Doors open at 7, with the event starting at 7:30pm. Can send via email. #watfordfc 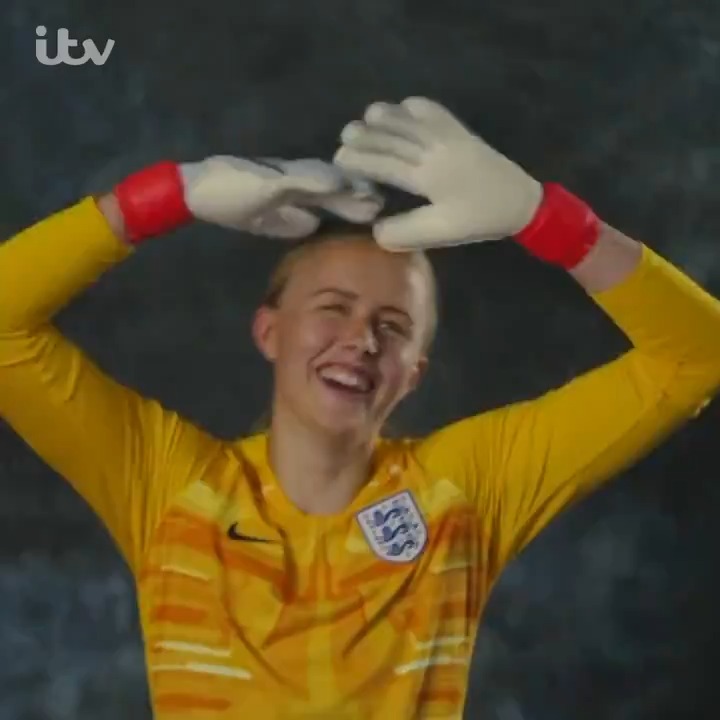 Will happily watch @honigstein @JamesHorncastle and @LaurensJulien analysing UCL action across the matches rather than just watch one game live. Nice idea from BT Sport. A little like NFL Redzone, which works really well.

Cut through the noise: here’s a

on the things I’ve learned covering the viral spiking posts this week, and from the experts @Narcomania and I have spoken to for it - who say ‘this has not been adequately investigated’

Close family member of mine tested positive yesterday. Let’s continue to be sensible and wear a

where we are supposed to. On my commute twice a week I’m surrounded by people not wearing masks. Think about others as well as yourselves.

Congratulations to @LBliss8 Made Freeman of the Borough of Watford yesterday evening at the Colosseum. 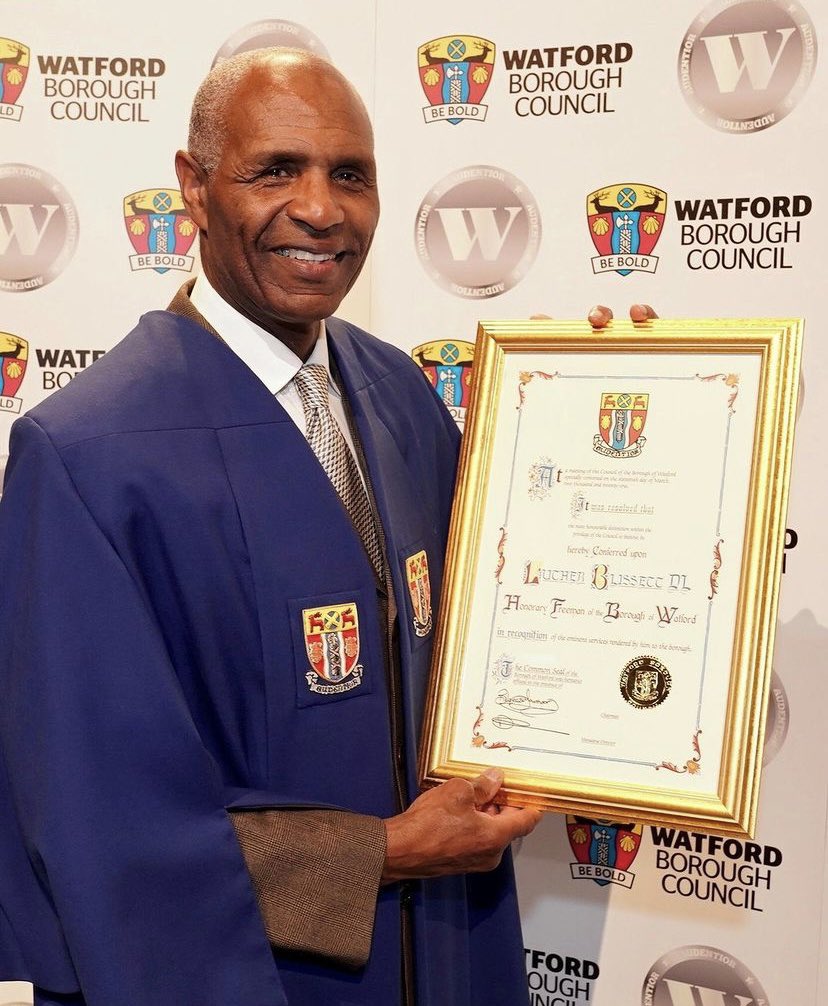 at the Dripping Pan

@CAFCWomen Who are you backing? 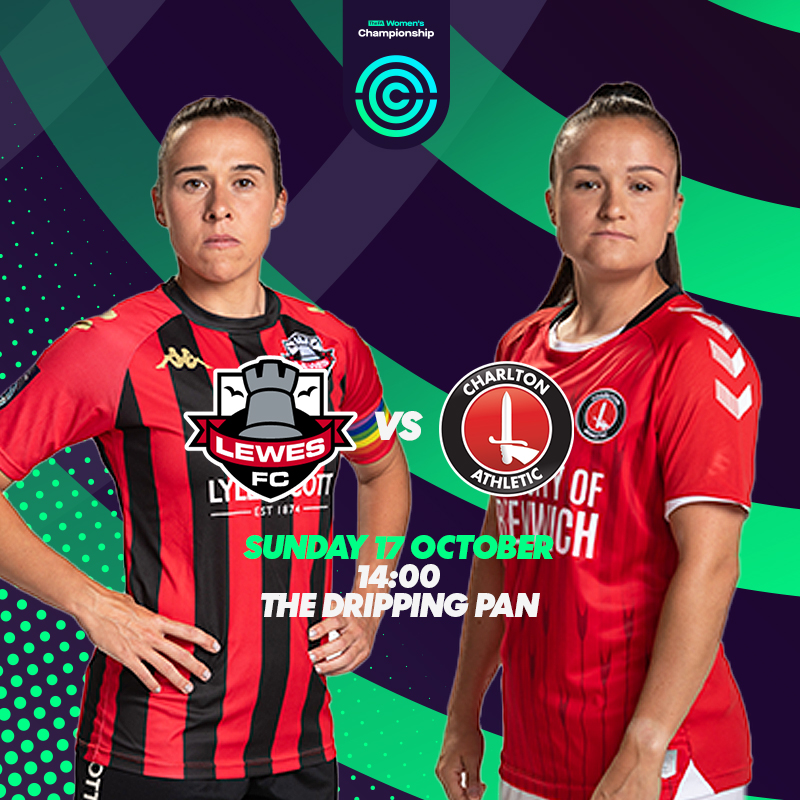 Launched the BFAWSL Hall of Fame last week and if there was a women’s football journalist equivalent, one of the first people I’d induct would be @Tony_Leighton. Proper legend and today is his birthday. Happy birthday, pal.

Liverpool fans in the away end were brilliant this afternoon. That’s all I’ll say about the match today.

A late penalty from @Keys_Safc94 takes it the penalties where @SAFCLadies pick up the bonus point! #ContiCuppic.twitter.com/pQYIjVcelt 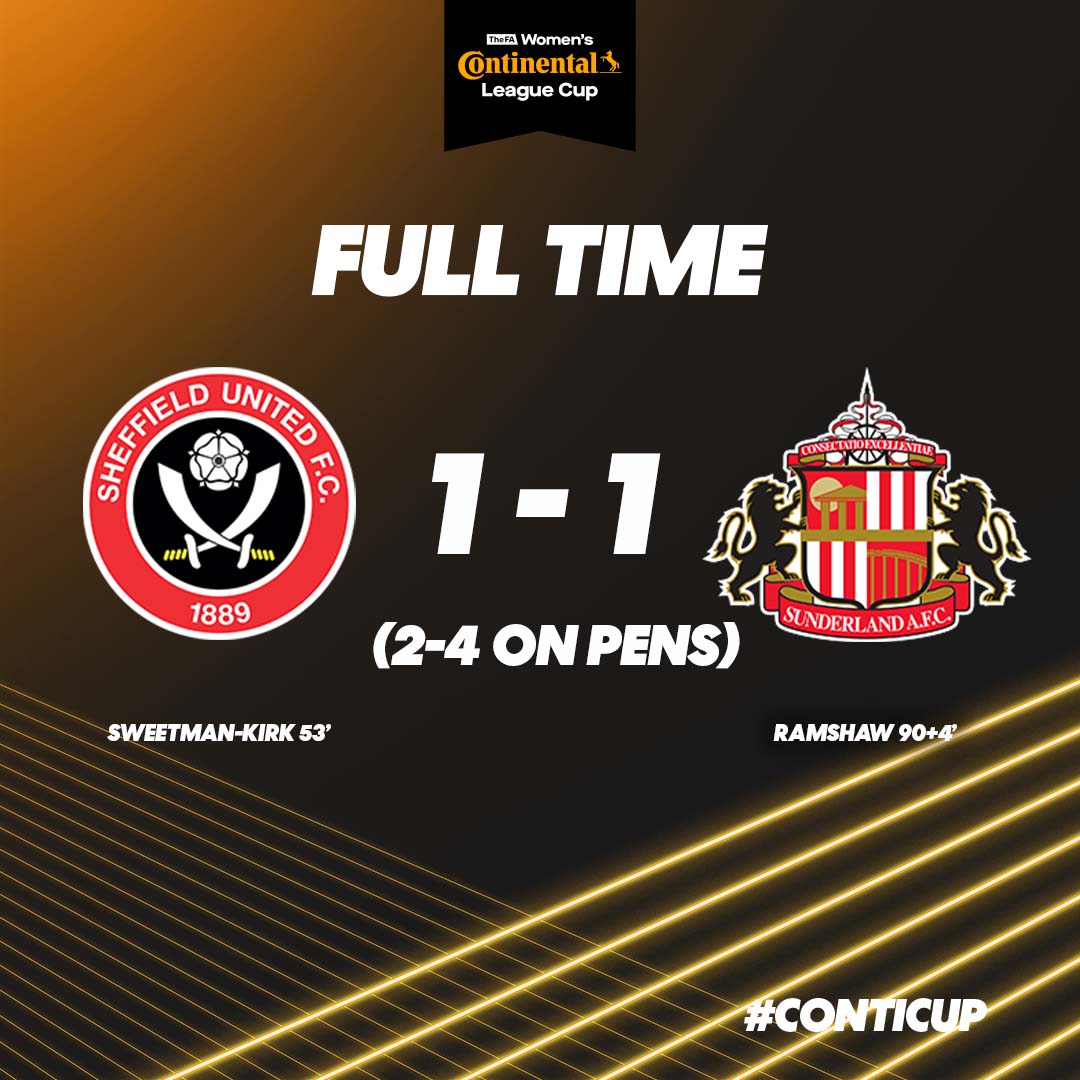 After a thrilling second half @ManUtdWomen take the bonus point after penalties! #ContiCuppic.twitter.com/BVECEi01PH 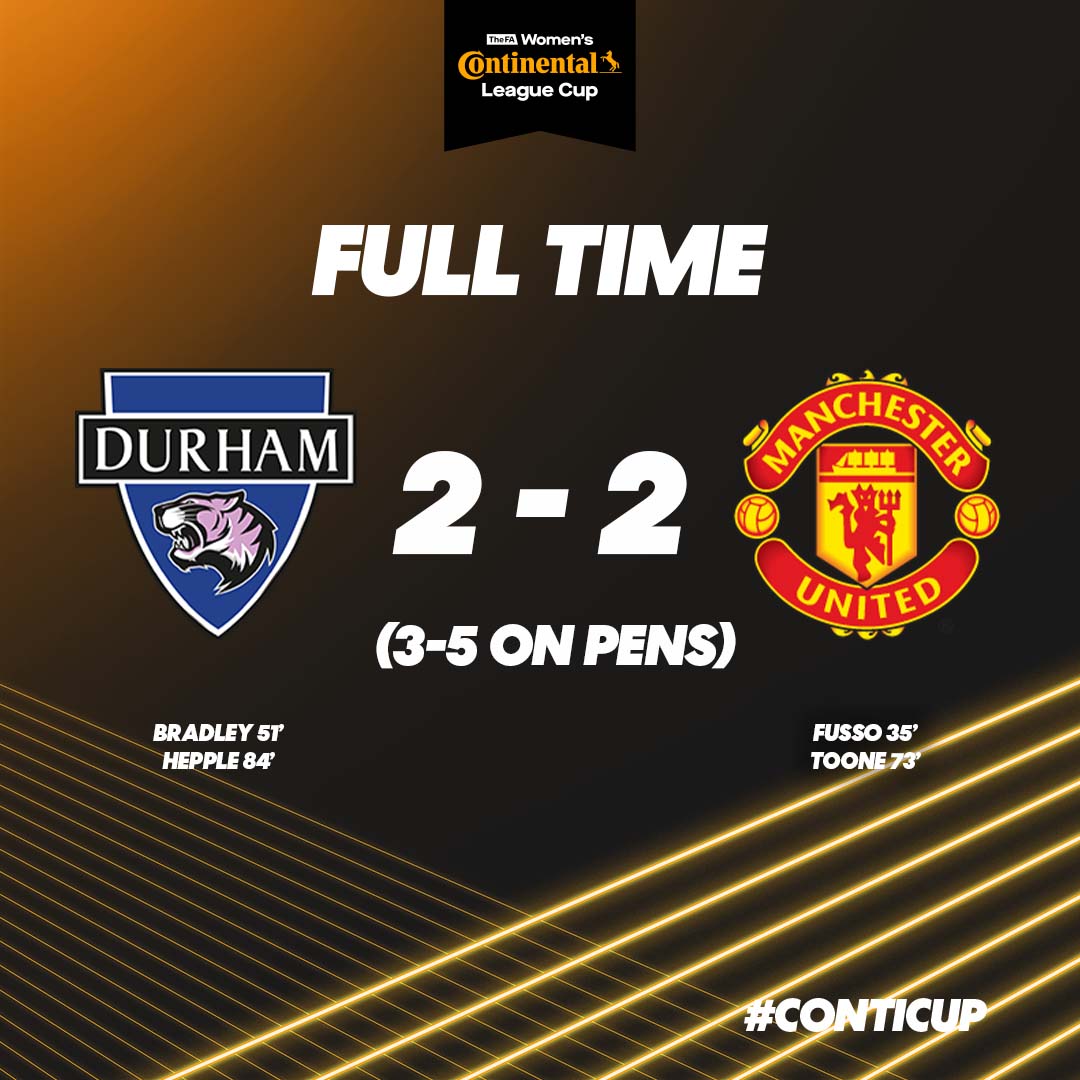 I stand corrected. I saw ‘Paris’ listed and assumed Paris FC, who were formerly Juvisy. Who before PSG started investing, were Lyon’s main rivals.https://twitter.com/WhitneyDeWall/status/1448740837907591170 …

Love someone with an open mind. One of my close mates is in Lyon for a conference. I let him know there was Women’s Champions League football on and that he should go. He just sent me this.pic.twitter.com/CFb3ZTzehl 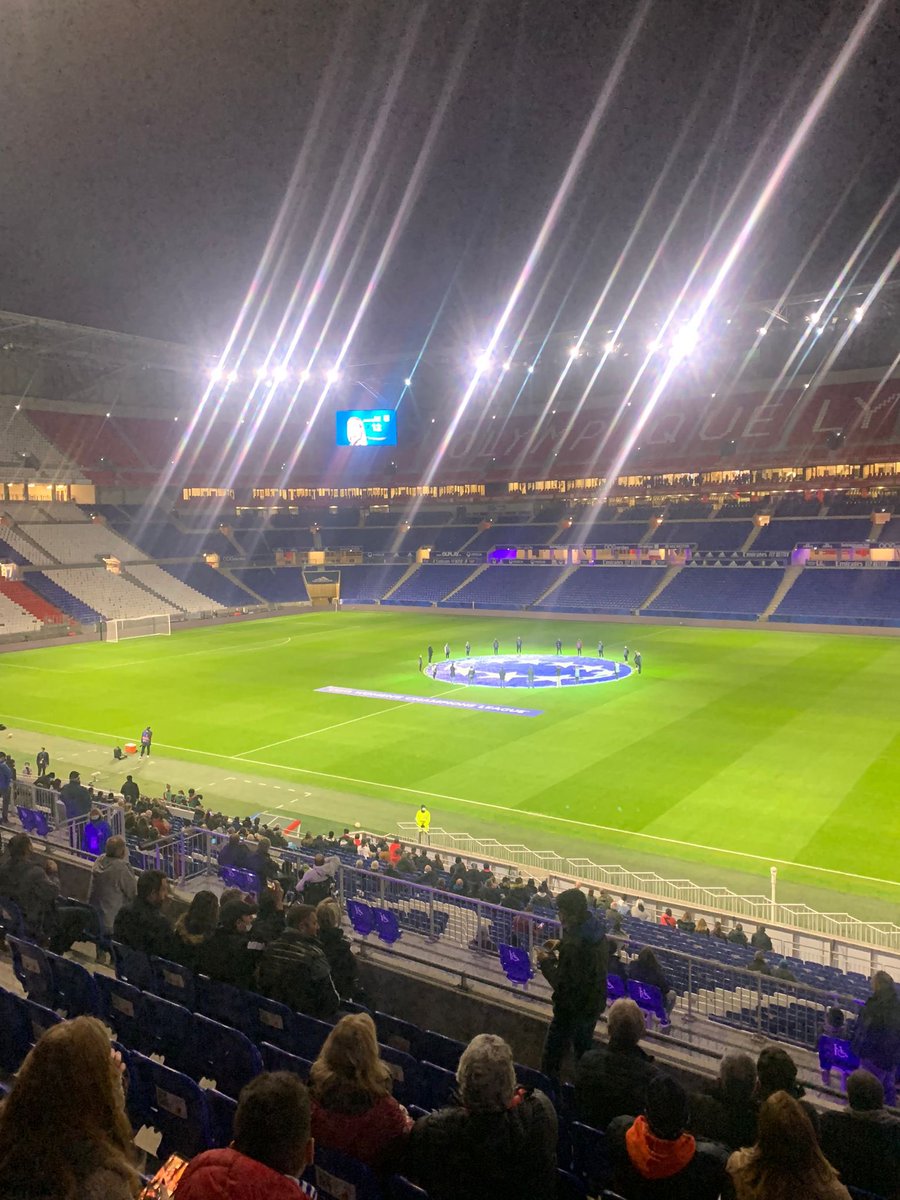 Back-to-back #WomensFACup football on the BBC 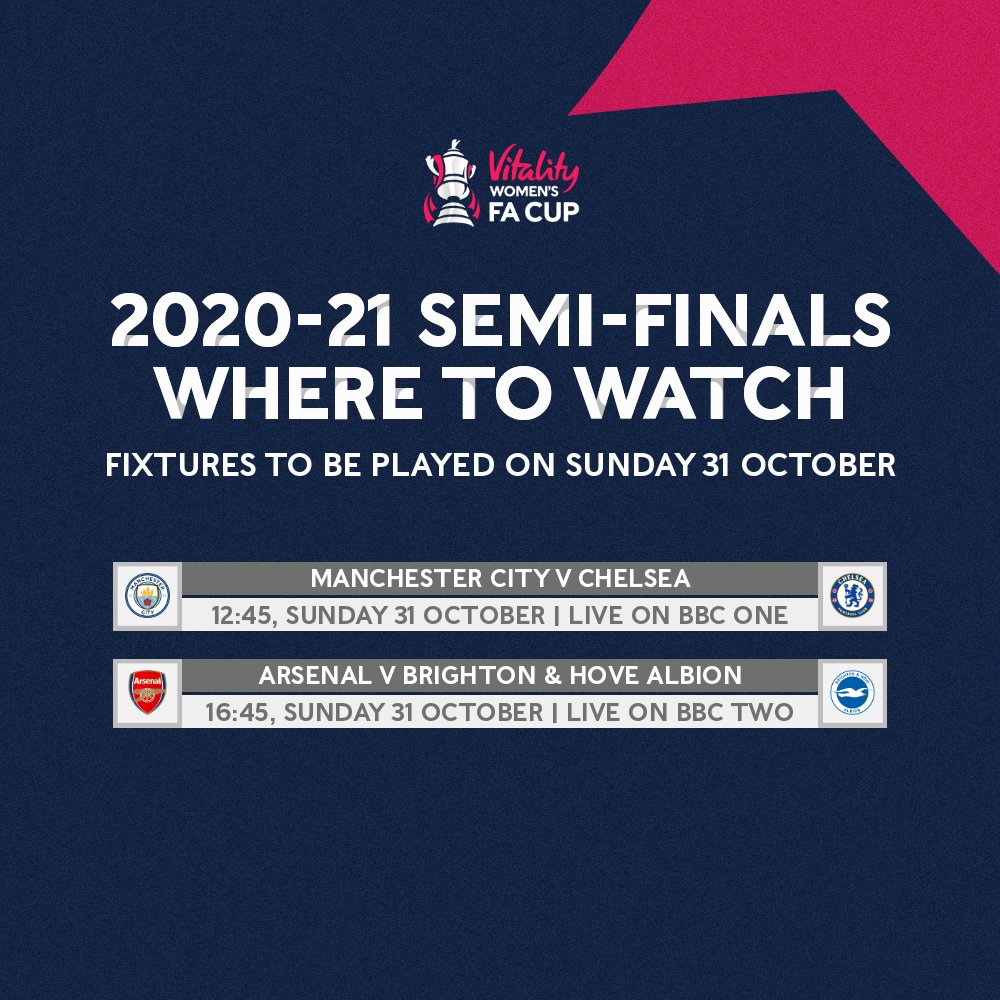 @BarclaysFAWSL September Player of the Month 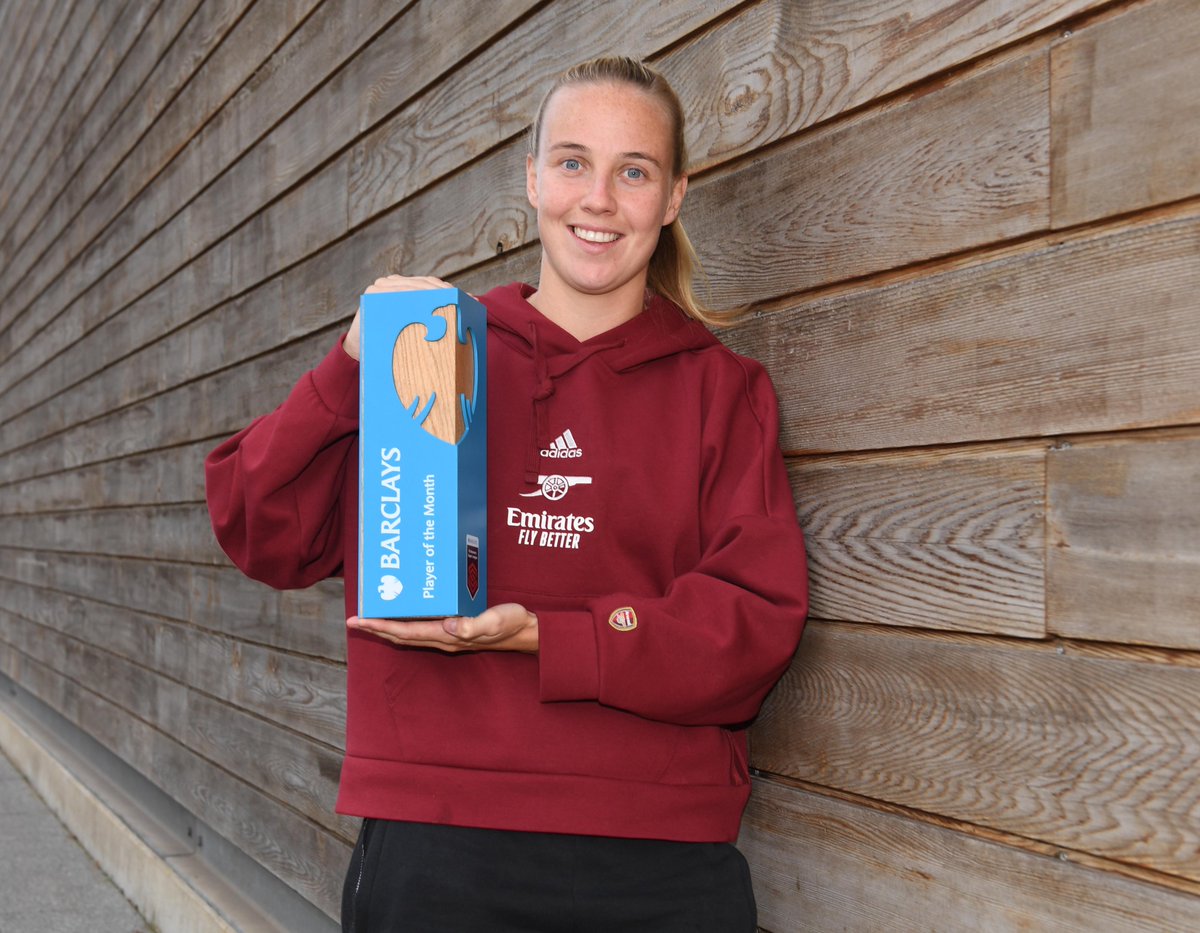 We're pleased to launch our new three-year plan to help develop, improve and raise awareness of disability football in England. 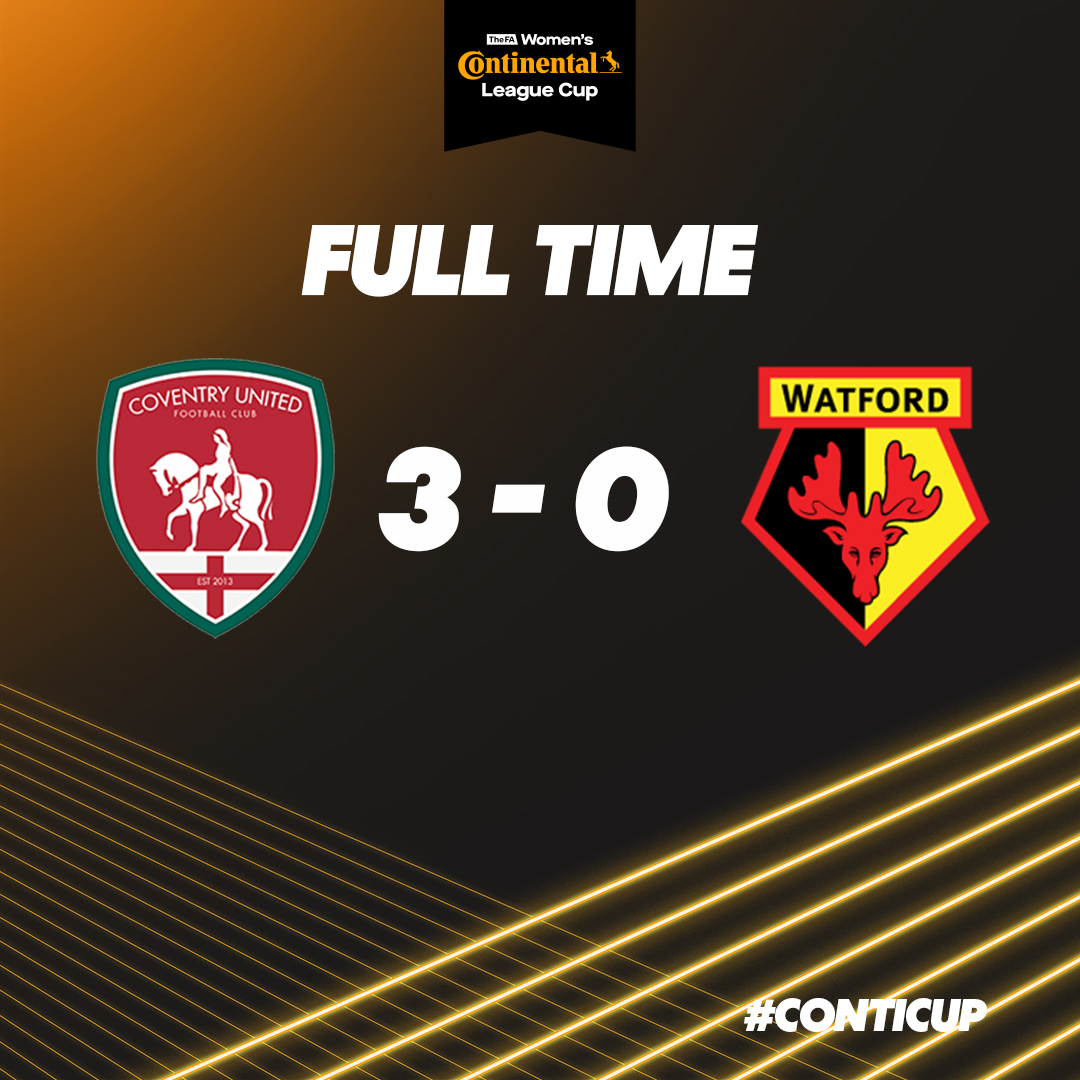 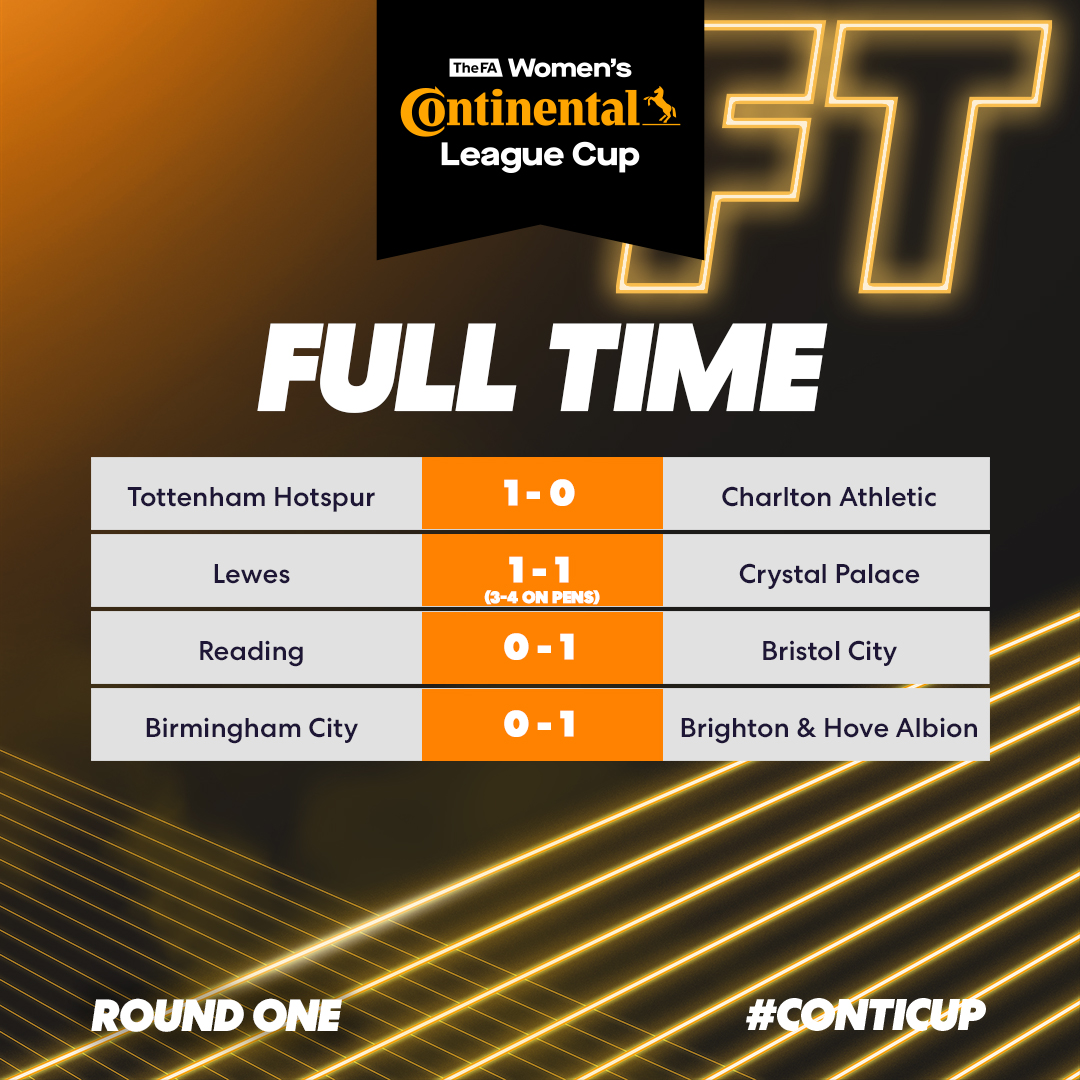