I love you Modestas Bukauskas

Danny Roberts UFC Vegas 40 cut before and after: #UFCVegas40 via (@danawhite insta)pic.twitter.com/jjUEd9nQly

Lets be honest, it was only a matter of time but thoroughly deserved. Congratulations champ 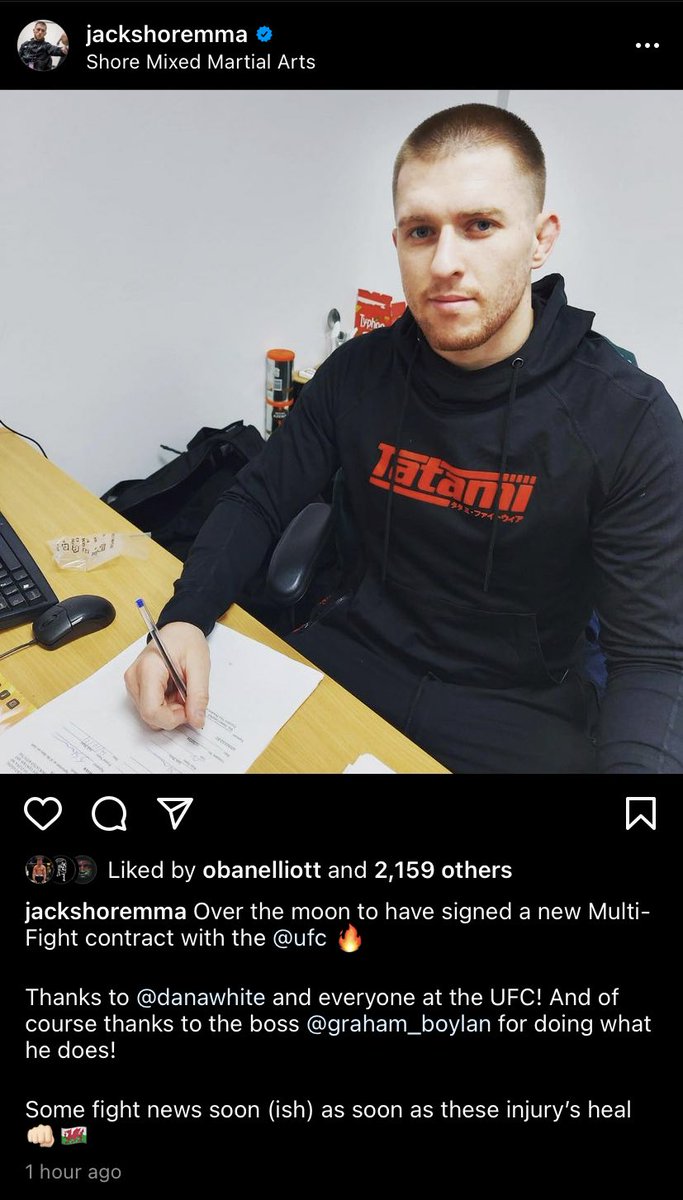 Nice little profit on the night 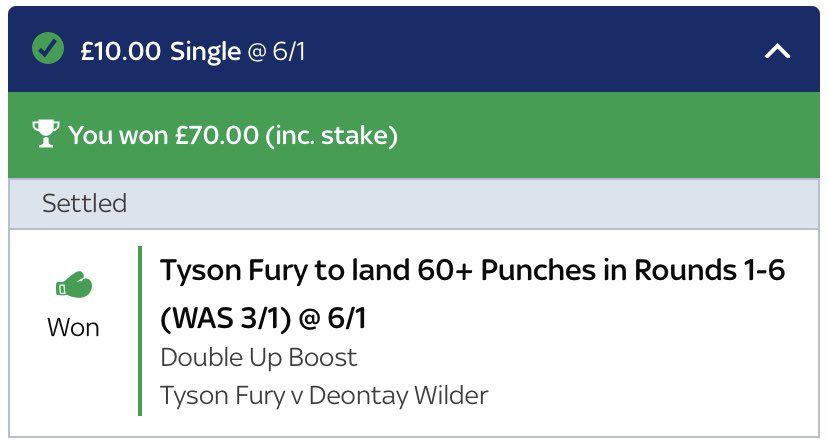 OH MY GOD! That was one of the greatest heavyweight fights in the history of boxing. Fury had to go through hell to get the job done. Great performance from the gypsy king. With that being said, Wilder is a true warrior! #FuryWilder3 | #boxing

When Tyson Fury starts singing after a fight: #FuryWilder3pic.twitter.com/c1aDzl50Vu 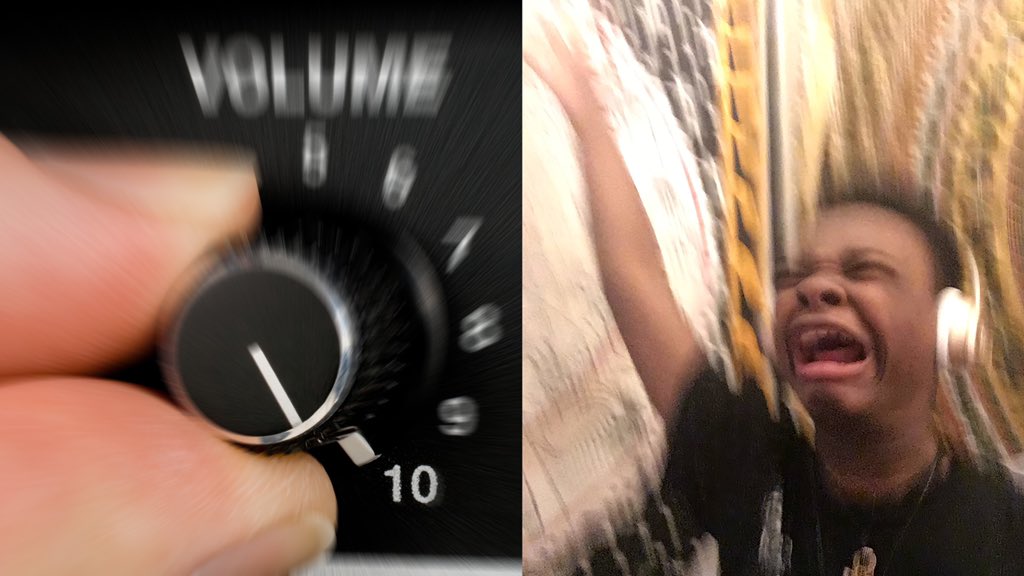 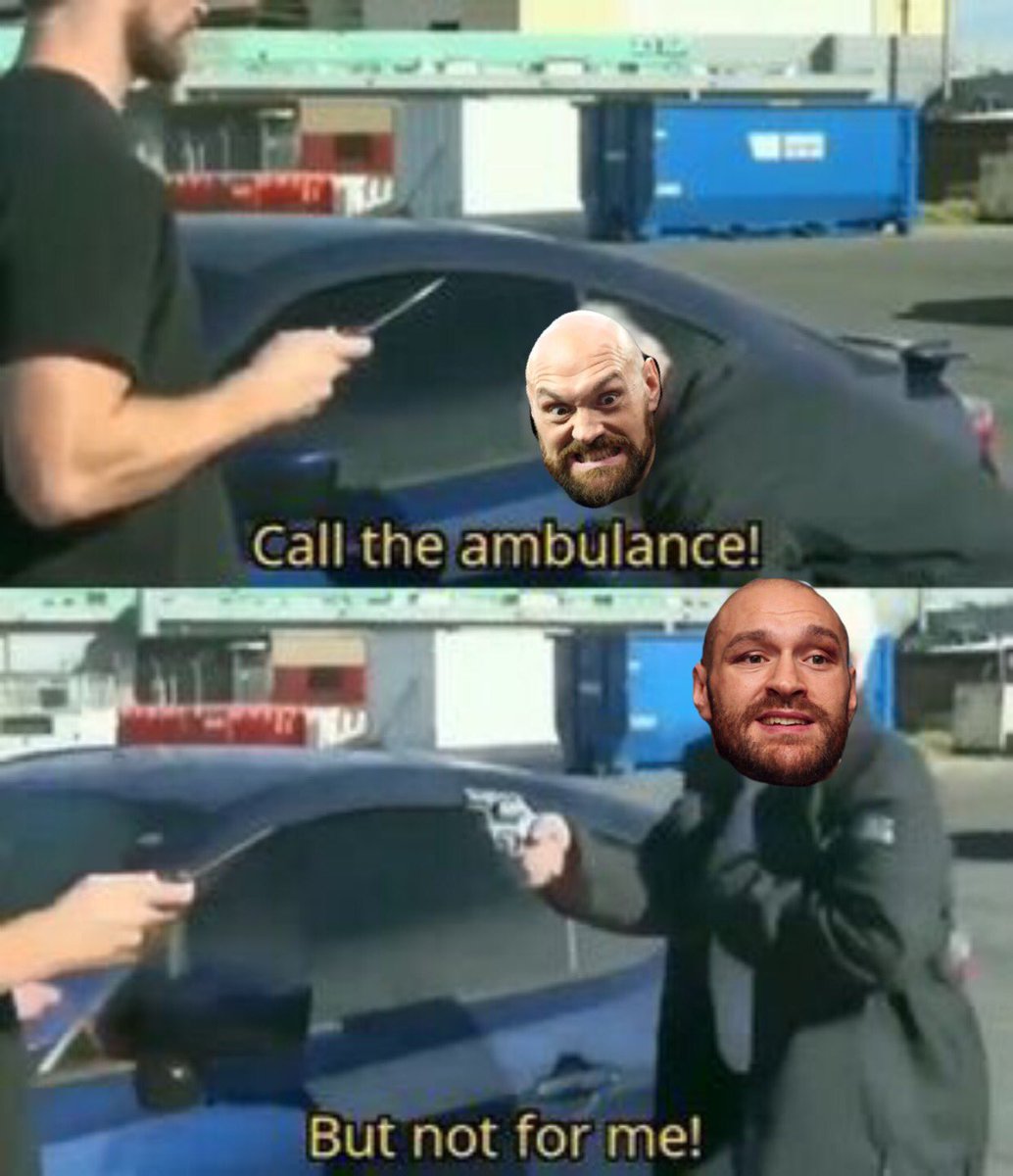 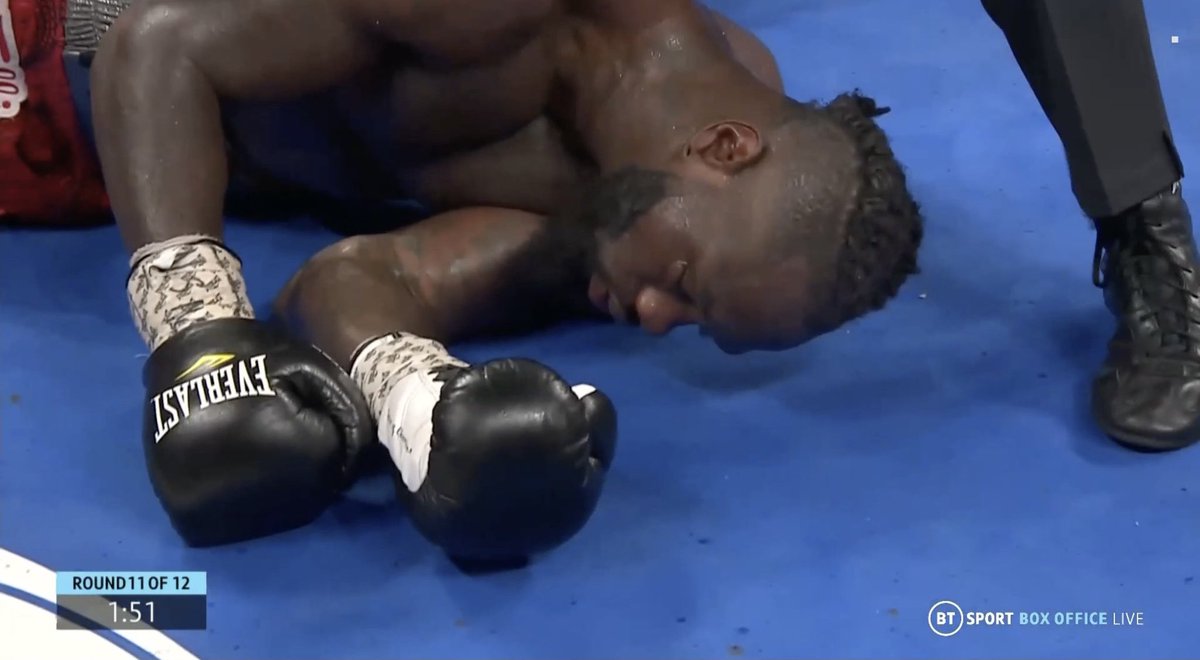 Tyson Fury flatlines Deontay Wilder in the 11th round. TYSON FURY IS THE GREATEST OF ALL TIME. NO DEBATE. GOAT

Wilder is an absolute warrior. He was dropped and dominated throughout that 10th round but still caused Fury issues in the final 10 seconds

OH MY GOD.. We’re only 4 rounds in: Fury dropped twice. Wilder dropped once. These two are absolute warriors. #FuryWilder3

AND AGAIN WHAT A FIGHT! We’re only 4 rounds in.. #FuryWilder3

Wilder is SAVED by the bell but this could be the beginning of the end.. #FuryWilder3

How can you not love this man? Tyson Fury is an icon. #FuryWilder3pic.twitter.com/joxgJ3XUsx 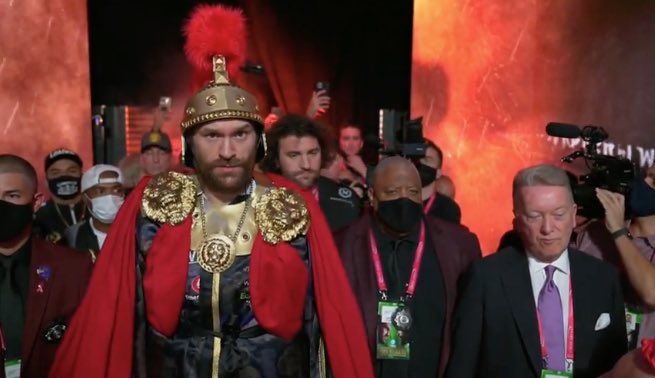 Deontay Wilder makes his way to the ring. Interesting to see that he’s without his heavy suit 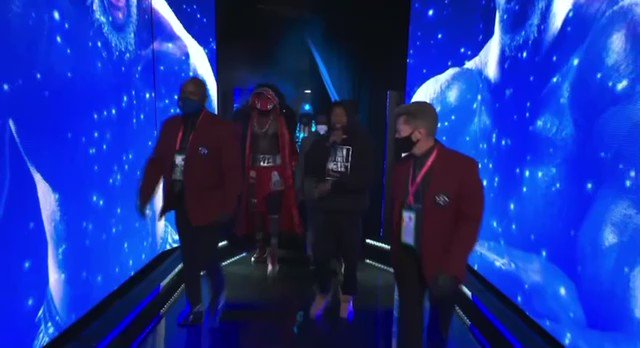 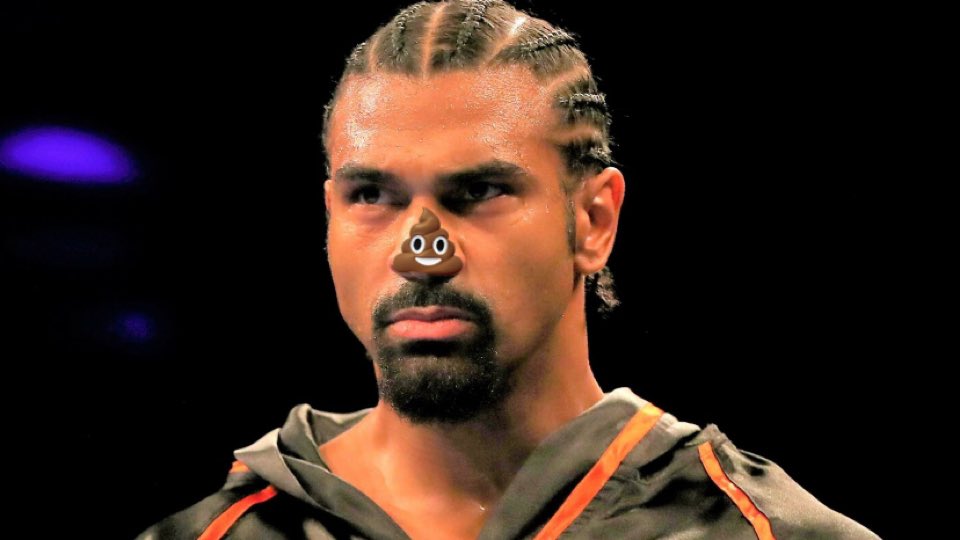 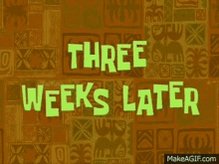 Apologies for the lack of updates on the UFC card tonight, I was Cage side at the Cage Warriors Academy show in Ebbw Vale

It was incredible. The future is bright for UK MMA