So everyone knows May's opening scene has her scared by a Duskull and it's the first pokemon she sees (on-screen). I always wish they made an episode where May meets this same Duskull again or even captures it, showing she came a long way befriending a Pokemon that scared her.pic.twitter.com/eqdkcwxRcX 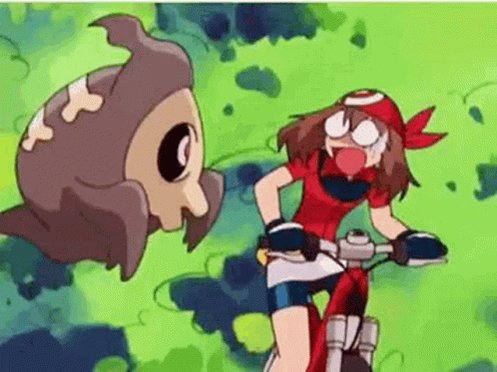 SHE IS MY EVERYTHING, HAS BEEN THROUGH SO MUCH AND IS STILL THAT GURL!! CAN WE GIVE THANKS TO THE WRITERS FOR MAKING THE MASTERPIECE THAT IS ASH’S SNIVY??pic.twitter.com/h7ZnzrLrCa This is such an underrated episode.

Them for sure Also Snivy because her winrate is 50% but her personality compensates a lot https://twitter.com/RewindStraight/status/1451262224643788807 …pic.twitter.com/4CvQN1A2jq 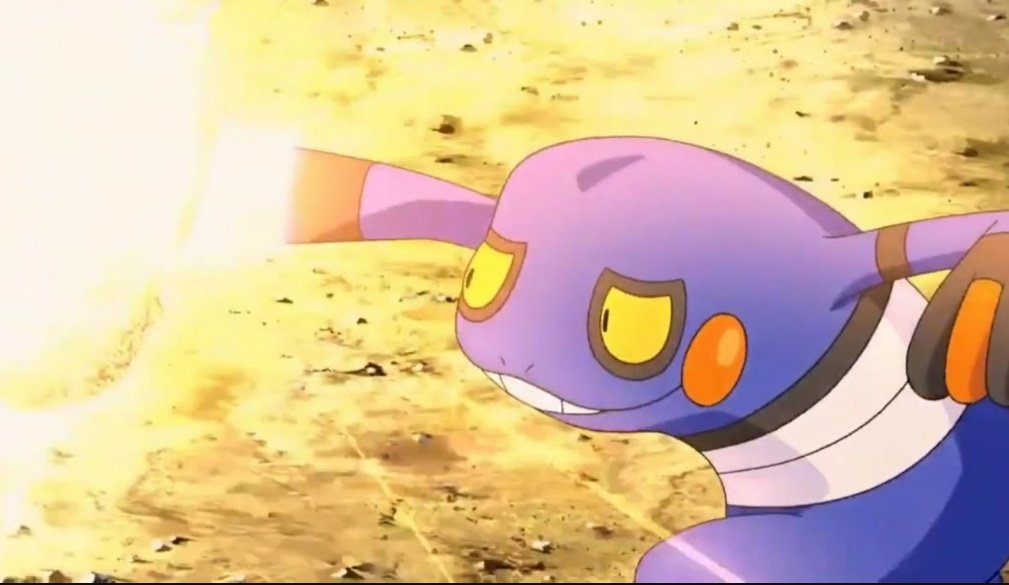 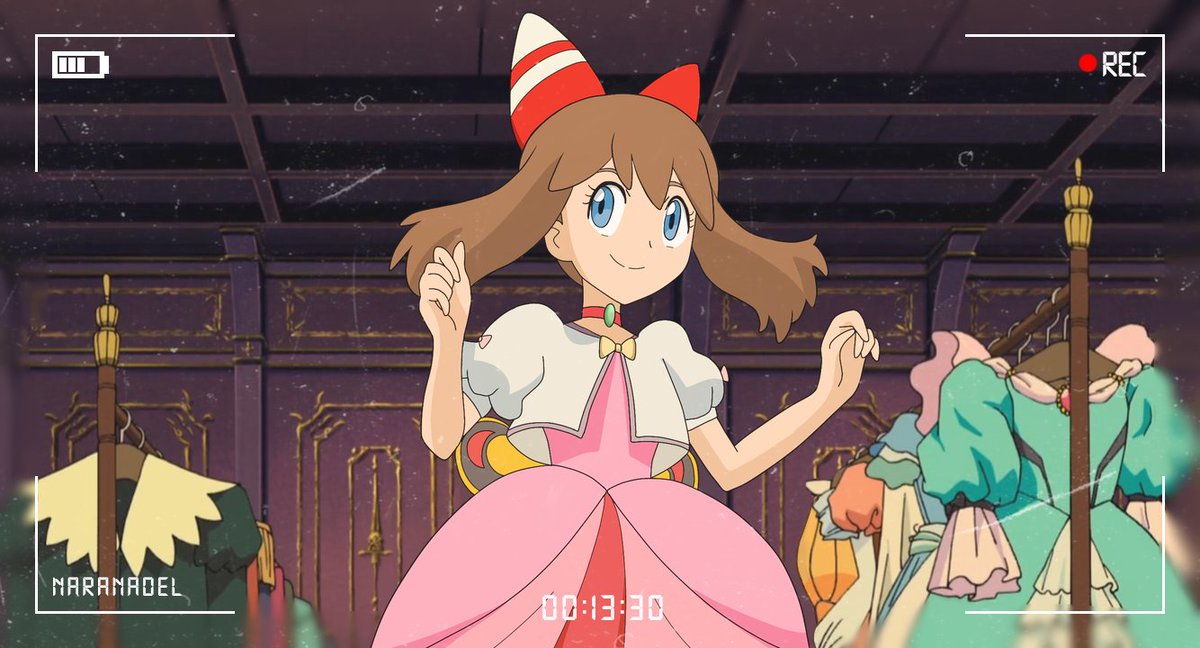 They both are so cute together 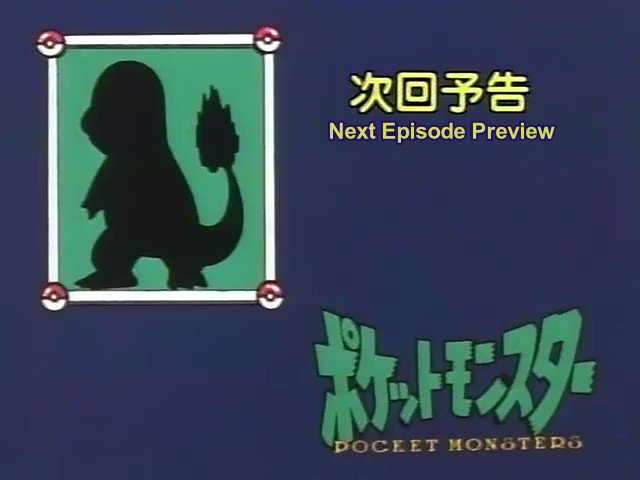 Debut of another goat

Diamond and Pearl episodes Tier List Preferences also counting the 2 specials And not counting DP048 and 120 because they are just clip showspic.twitter.com/8yl9z2ZSd2

LRT The first step of a long way but sure satisfactory

Dan’s Secret Society Out of Context 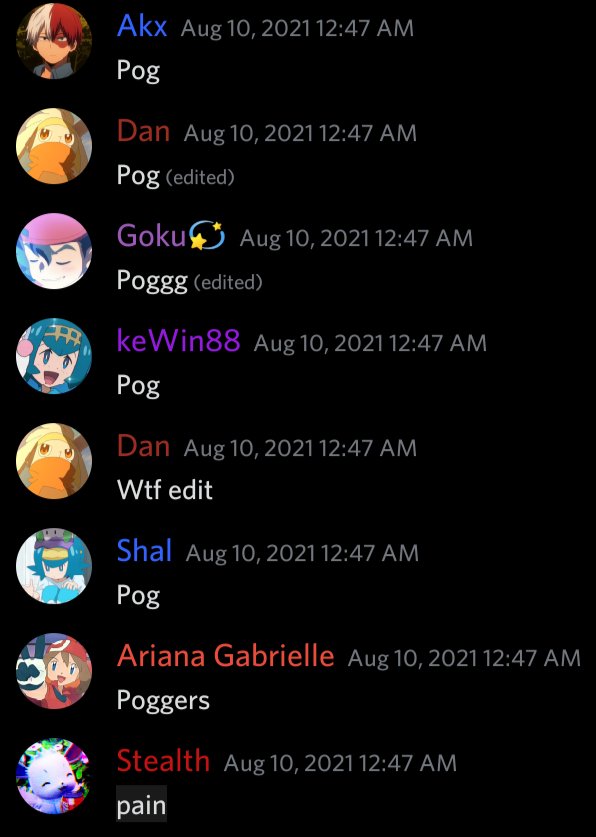