My full title is now The Rt Hon. the Lord Clarke of Nottingham CH QC, but you can just call me ‘the best Prime Minister this country never had.’

Quote: ‘Whoever put this Brexit deal together must have been a complete idiot.’ Lord Frost.

Text from Boris Johnson: ‘It’s so relaxing here. Taking in the stunning views, the warm sunshine, swimming in the private pool, shelves bursting at the seams with food in the shops and petrol readily available.’

Things haven’t been this bad since before the UK decided to join the European Economic Community in 1973.

Absolutely exhausted after days of trying to teach economics to a bunch of arrogant, toffee-nosed, self-important, pompous imbeciles. #CPC21 #cpc2021

Gutted for all those delegates unable to post their selfies with me on Instagram…whatever that is. #cpc2021

My speech to the Conservative Party conference after accurately predicting the disastrous consequences of Brexit. https://youtu.be/_PvgX5X1tkU  #cpc2021

Ministerial statement to the plebs: ‘Stop panicking or we’ll send the army in! And don’t mention the B word!’

Thinking of doing a ‘Ken Clarke investigates’ series which basically involves me visiting petrol stations across Europe and filling up my car’s petrol tank at leisure.

Text from Francis Maude: ‘Have you got any jerry cans I could borrow please?’

When are we taking back control?

Brexiteers, is the penny dropping yet? #ProjectReality

Reports are coming in that the Brexit Bus has run out of fuel.

Energy price hikes, empty shelves, chronic labour shortages, tax rises, rampant inflation and not a mad hatters tea party in sight. Where is the Brexit Wonderland we were promised?!

Text from Gavin Williamson: ‘I actually resigned to spend more time with my cats’pic.twitter.com/BwcRncDjci 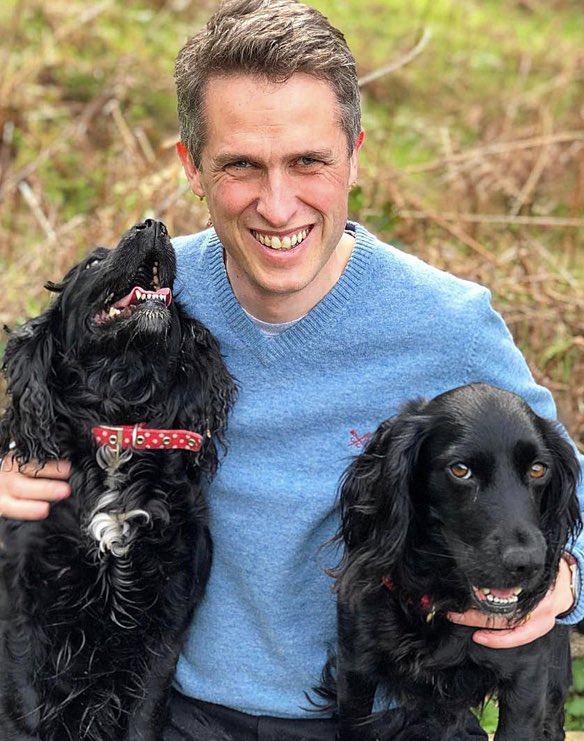 I’ve just bumped into Dominic Raab in central lobby so I smiled and said “good morning former Foreign Secretary”. “Oh f**k off Ken!” He replied. Still not over it then. 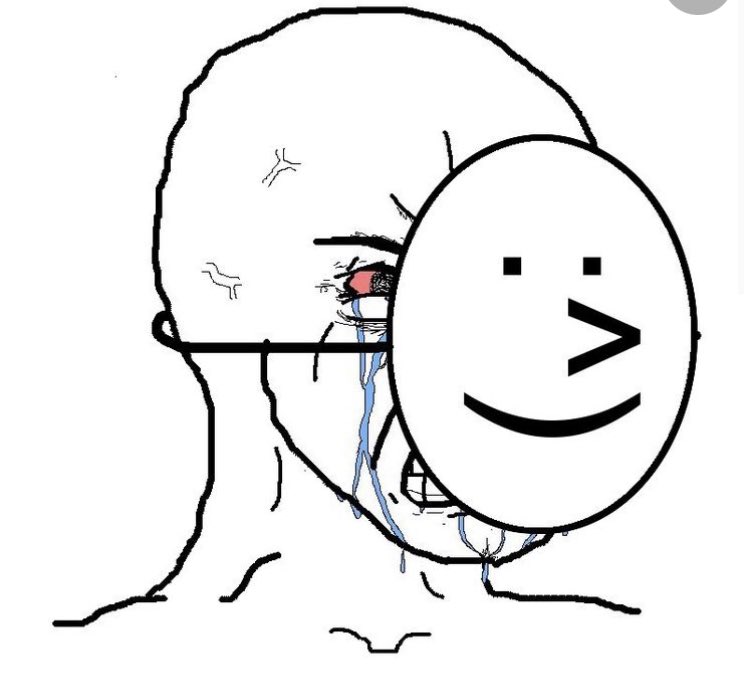 Text from Marcus Rashford: ‘To be fair, I often get Gavin Williamson confused with Michael Crawford.’

At least it’s not just me who gets mistaken for a different person by Gavin Williamson. The daft twerp has been calling me Therese Coffey for years.

Haven’t seen the Brexit bus for a while? I understand there are no drivers available to drive the thing and all the wheels have fallen off as well.pic.twitter.com/OKdsZSyhwD 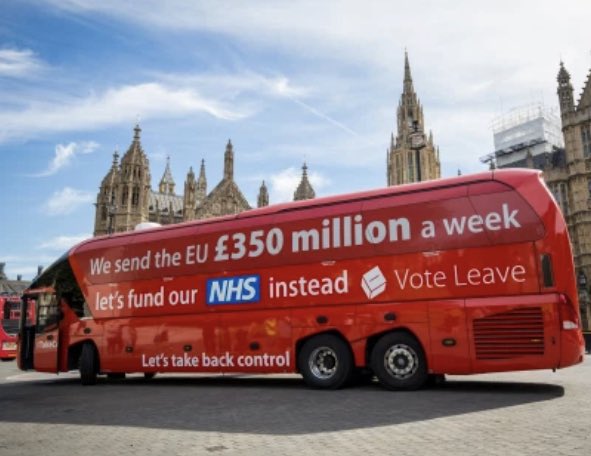 The ‘Brexit dividend’ has turned into ‘Brexit tax rises’.