Based on one of @mcsweeneys longest-running (and unequivocally least popular) columns, Norse Mythology for Bostonians is highly unanticipated but set for release on January 29, 2020 anyway. https://www.scandinavianaggression.com/centrum/norsemythologyforbostonians … #NorseMythologyForBostonianspic.twitter.com/wyYaaZPH37

Ask and Embla let it all hang out in Sölvesborg in the Kingdom of Swedenhttps://www.scandinavianaggression.com/2014/08/great-norse-birthday-suits.html … 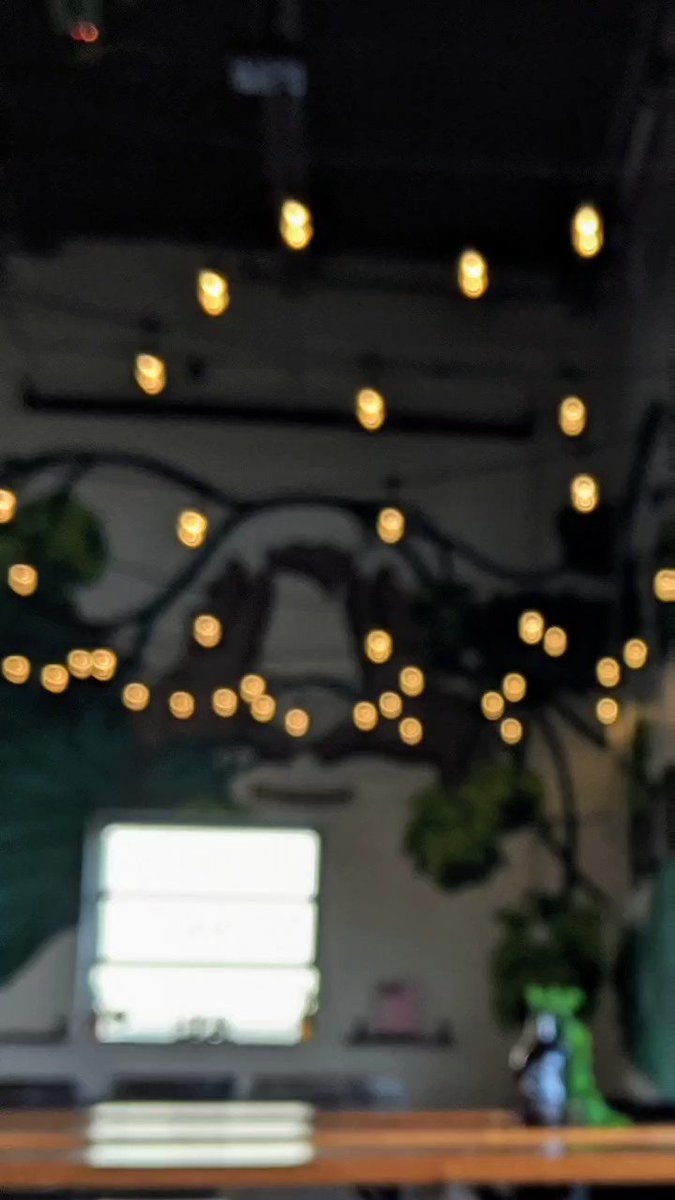 Nummela Sanatorium, an abandoned hospital in the village of Röykkä has rumors of paranormal phenomena, like the windows of the building show mysterious lights, and on the edge of the roof there is a woman who commits suicide by jumping down. #FolkloreThursdayFLpic.twitter.com/kdtdkiDRU2 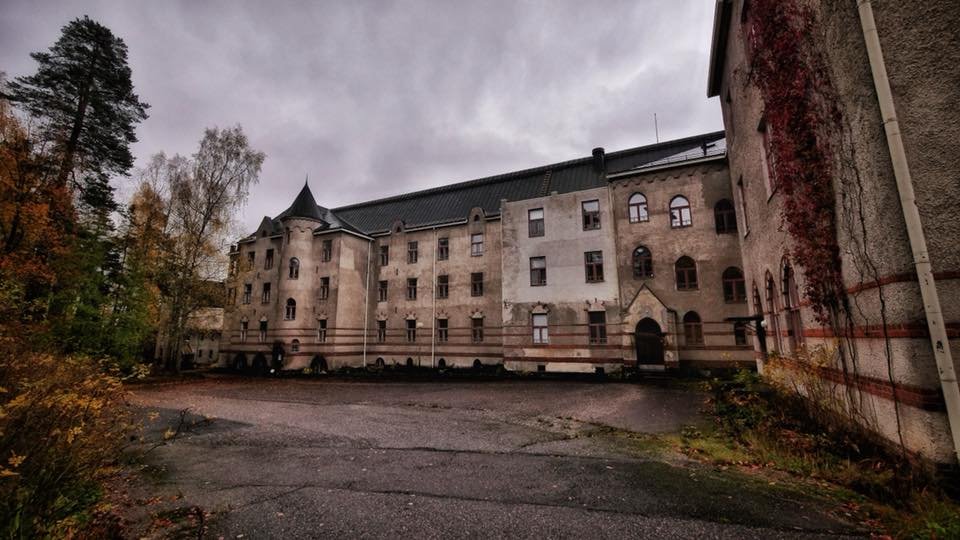 Vita Frun (The Lady in White) haunts Stockholm's royal palace, mysteriously appearing in her glamorous white dress and foreshadowing the death of a member of the royal family. #FolkloreThursdaypic.twitter.com/VrKFUT6svc

http://www.idlehandscraftales.com/site/event/barbarian-lord-book-signing-w-rowdy-geirsson-and-matt-smith/ … This Sunday, raise a pint to the old gods....pic.twitter.com/OE12ItJMcO 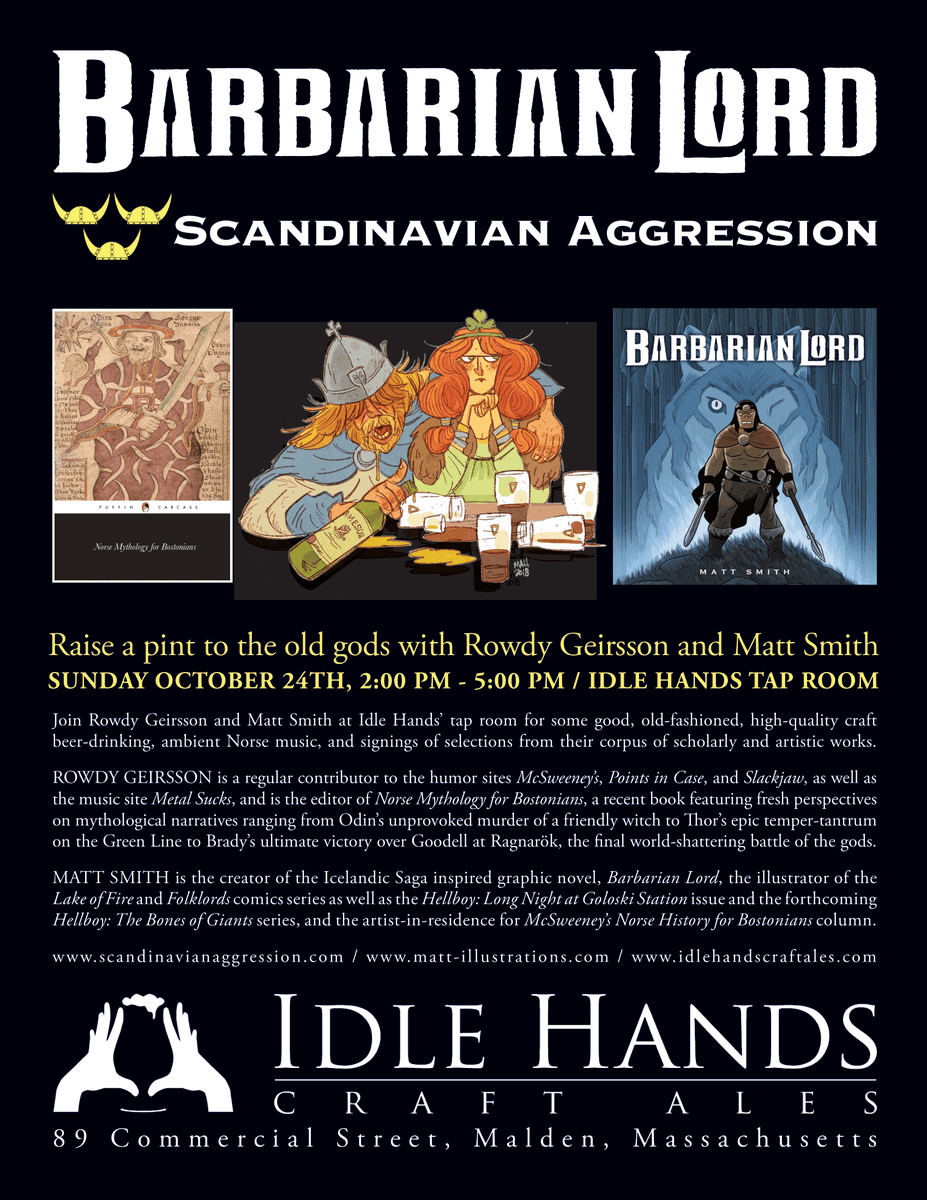 Some of the most endearing qualities about Grettir Ásmundarson are his foul temper, his terrible luck, and his charming good looks.pic.twitter.com/ZuRuUEl66r 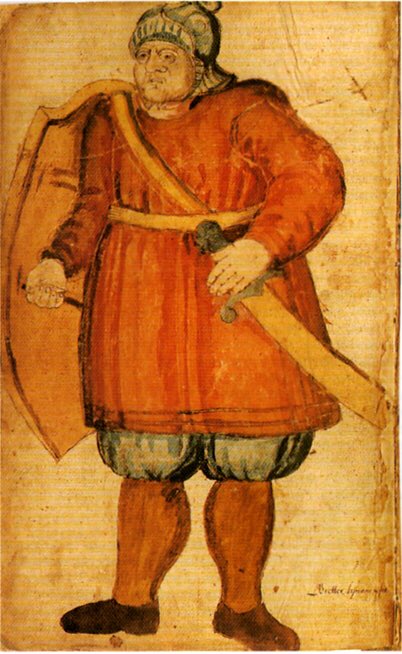 Bjära-conjuring is a unique and special past-time that was all the rage in 15th and 16th century Sweden. The bjära’s purpose of course is to steal other peoples’ milk via the sneaky swallow and regurgitate technique. #WyrdWednesdayhttps://link.medium.com/yChpnhc3ukb

The Gloson is a Swedish ghost pig. The supernatural creature carries a book in its mouth and whoever manages to grab this will gain knowledge in sorcery. #WyrdWednesdaypic.twitter.com/o50C7qLAO4

I love these spooky houses by Wilfred Jenkins so much!

'The spirit-world around this world of sense Floats like an atmosphere, and everywhere Wafts through these earthly mists and vapoursdense A vital breath of more ethereal air.' - Longfellow #31DaysofHalloweenpic.twitter.com/xPrZmC6INC

It’s been a few years now since the Draken Harald Hårfagre sacked the Witch Cityhttps://www.scandinavianaggression.com/2018/08/towards-vinlands-black-horizons.html …

Stockholm (Log Isle) is built on an archipelago where fresh water meets salt in the Kingdom of Sweden: https://mainlymuseums.com/post/782/the-unique-natural-and-architectural-landscape-of-stockholm-s-medieval-gamla-stan/ …pic.twitter.com/SOLKQksta9

Good evening. Here are two cat tales, and a dog tale, from Scandinavia, for #FairyTaleTuesday. 1. A Swedish folktale: “The Castle that Stood on Golden Columns.” The cat steals the giant’s land and castle, then puts off the giant until the sun rises. https://norwegianfolktales.blogspot.com/2020/04/swedish-folktale-castle-that-stood-on.html …pic.twitter.com/5HN4o43H3H

Some of the most endearing qualities about Egil Skallagrimsson are his hostility, his rage, and his charming good looks.pic.twitter.com/V8r09a3sc5 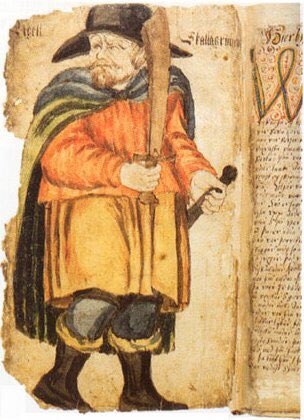 Way up in Jämtland in the Kingdom of Sweden lurks Storsjöodjuret (The Big Lake Monster) in its watery abode. Once protected as an endangered species, that priviledge was revoked in 2005 but the aquatic cryptid has yet to be captured. #FairyTaleTuesdaypic.twitter.com/cxRdh38NcK

Ghost of a bog body pillow

Gjallarbron is the bridge over the river Gjöll, which is guarded by Modgunn and must be crossed to enter Hel. Balder went to Hel because he died but not in battle and it was all Loki’s fault. #MythologyMonday 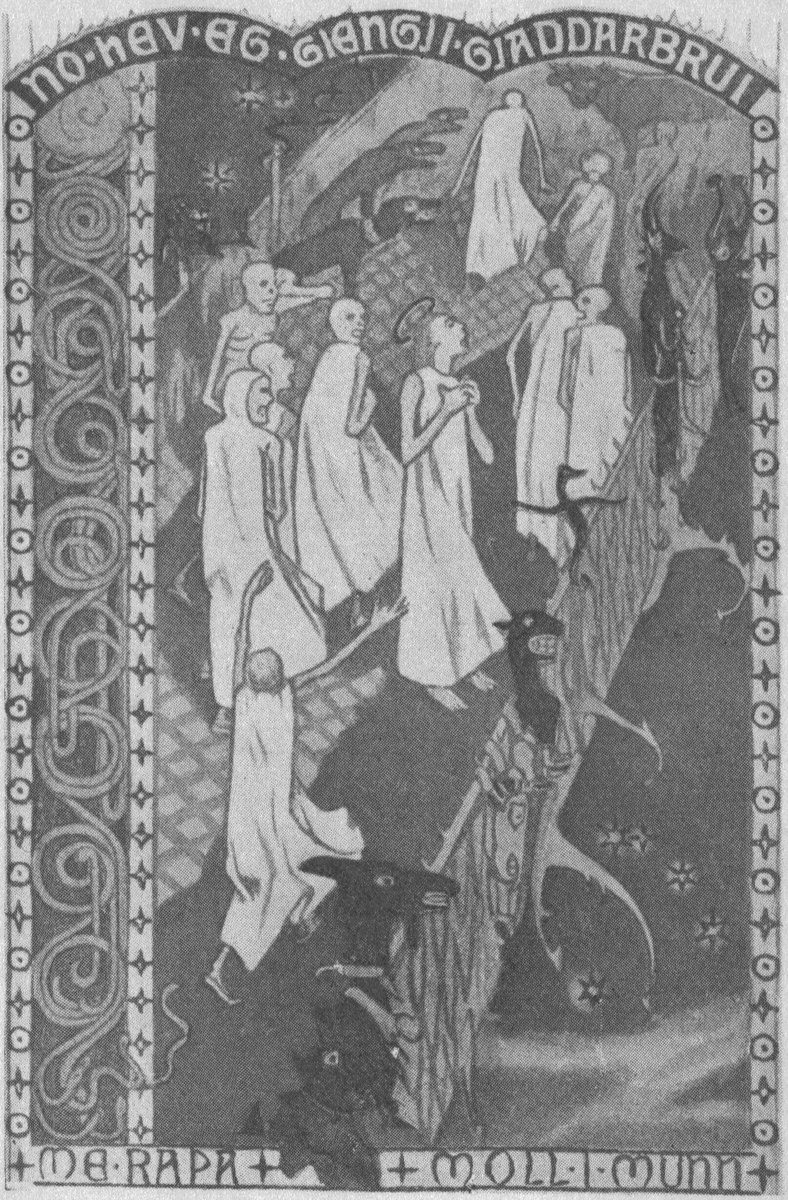 Hotel California is the Eagles’ single greatest work and the benchmark by which all other works of literary crime fiction are now compared.https://link.medium.com/WPA0RbVnrkb

This passage reminded me of @atbrygge

Neither of these things is going to finish themselves https://www.scandinavianaggression.com/about-the-book pic.twitter.com/UELwewfm1n 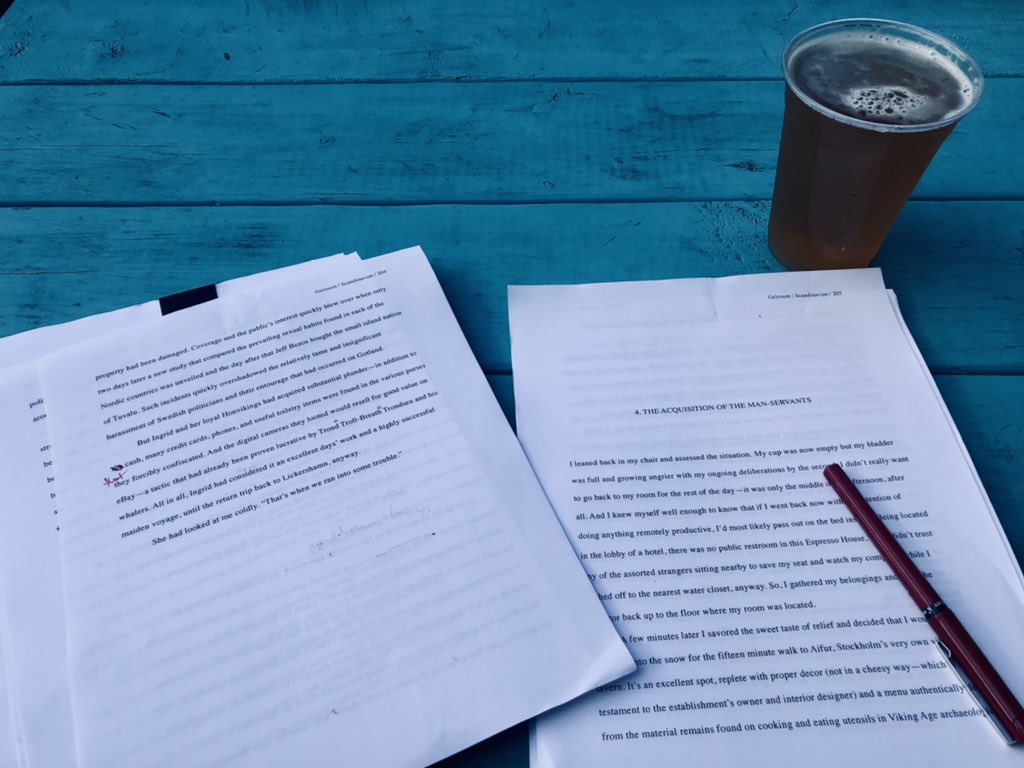