it took bruce willis 130 minutes to realize he was a ghost and you expect men to notice a haircut.

horror movies are like you will be murdered by a slow walking man with a knife.

cake singing about distance and speed when it can’t even move.

It’s funny how the distance feels longer driving somewhere and shorter driving home. Unless you have to go to the bathroom on the way back and then it’s longer going home. And not funny.

Rest of the World: We use kilometers. USA: You should mile more

How many times does Bon Jovi sing "we're half way there?" 6 times? If keep going half way there, does that mean by the end of the song, you're actually 63/64ths of the way there? That doesn't seem so bad.

The diameter of Earth is 7,917 miles. But if you Google "distance from Sydney to New York," the answer is 9,929 miles. What else is Google lying to us about.

You can almost make out my tall, lean figure in the distance. I’m the only guy in the history of ever that understands everything you’re going through and I’m very vocal about it.

*a galaxy far, far away* IT IS A TIME OF GREAT TURMOIL IN THE- “STOP YELLING ACROSS THE UNIVERSE AND COME TELL ME IN YOUR NORMAL VOICE”

*The Proclaimers put on a Fitbit Fitbit: Awww, Hell No!!!

“Darling, shall we notify the staff that we plan to take our supper in the north wing this evening?” - Me, gesturing at the dining table that’s three feet further away from the television than the couch I’m sitting on

I went to bed with both of my tits inside a tank top, and woke up with my left boob exposed and my right boob committing voter fraud in Texas.

In the distant future the world is deprived of the knowledge of sexy things. One noble paladin from house Timberlake is about to change that

After a bit a training I’m proud to announce I can run a half mile straight. Anything after that I get real flamboyant and opinionated

My tank top shows like 3-4 inches of cleavage and if you think that’s a lot, you have no idea how far down these babies go 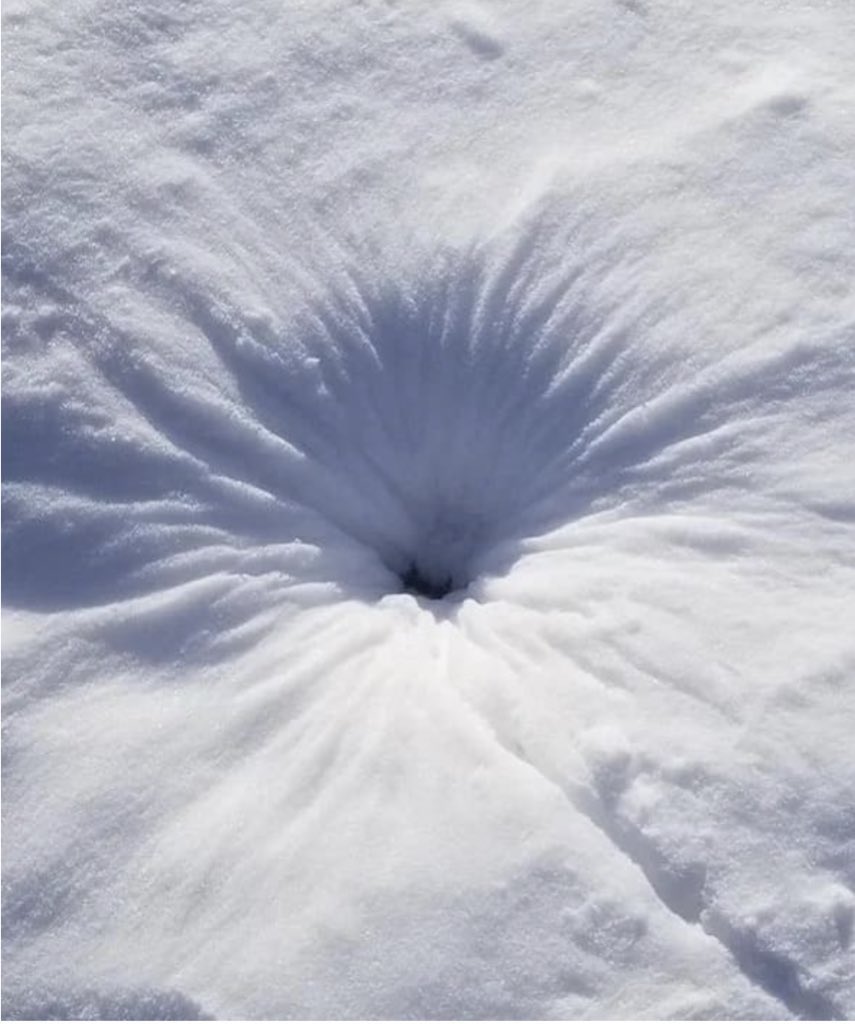 Me: complains that all the guys I'd actually want to date live too far away Also me, meeting a guy on Twitter that's actually local: oh shit fuck block block block