Still waiting for a new F-Zero to be announced... 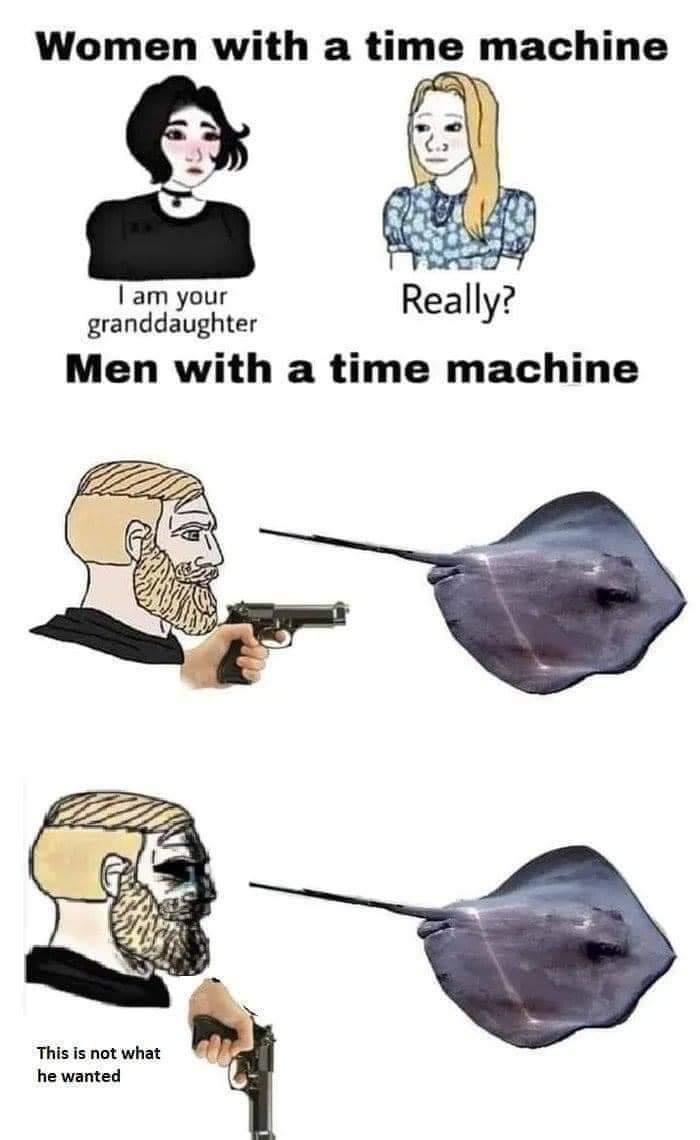 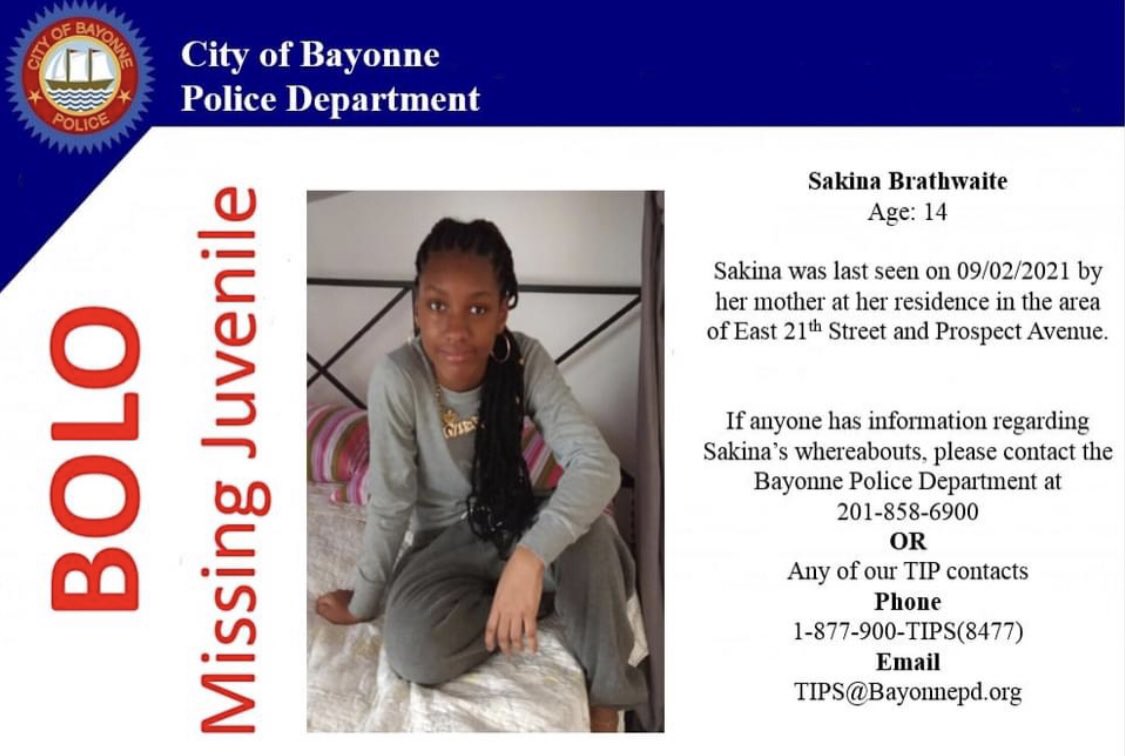 Instead of putting this whole thing together they could have just as easily bought her a tier 3 sub to @thedragonfeeneyhttps://twitter.com/pawpanasiuk/status/1422810458948612100 …

So you're telling me they played the Olympus Coliseum theme during an athletic spectacle in a huge arena with no one in the standspic.twitter.com/VG85LGGylE 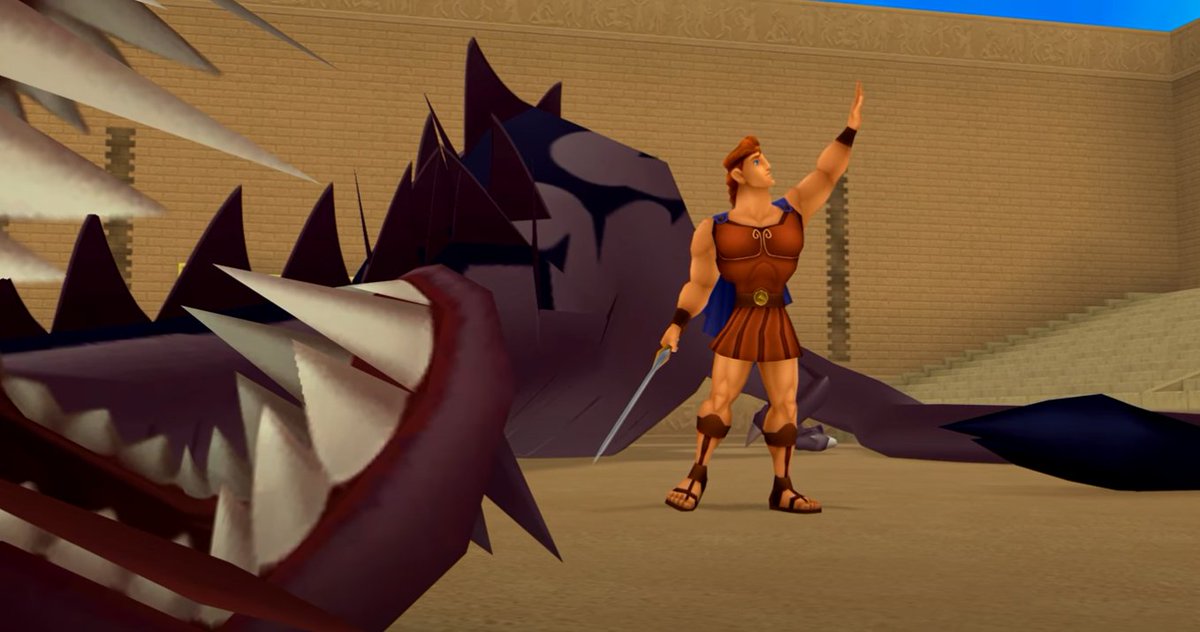 Happy anniversary to everyone at Remedy, @RockstarGames, @3DRealms, and to all of you who love the game. Let's celebrate using the hashtag #MaxPayne20!pic.twitter.com/8PYua4D8HI 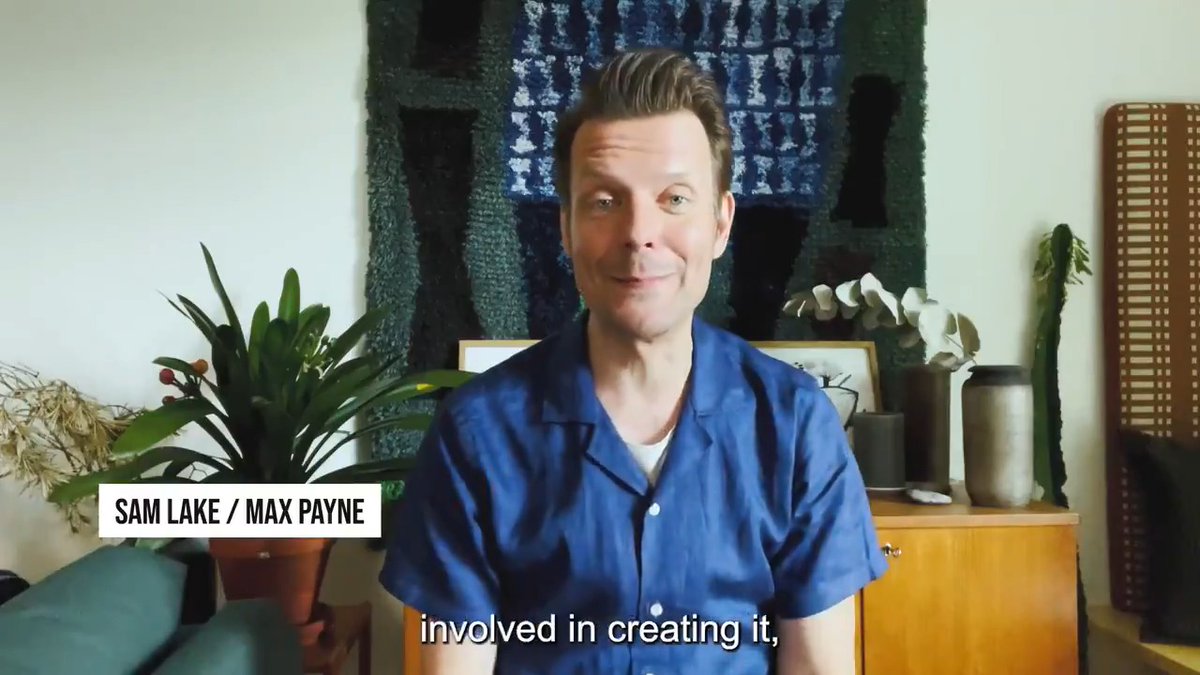 Brought a smile to my face @maximilian_pic.twitter.com/Rj0QWspVKl

Maybe instead of getting mad at Nintendo, who never said a word about what the specs of the new Switch model were going to be prior to revealing it, get mad at internet bullshitters for feeding you a bunch of unfounded rumors and speculation in exchange for your clicks.

I can not wait for this game. This was never on my radar but i'm literally more excited for this than anything getting added to Rise.https://twitter.com/monsterhunter/status/1410959055410151430 … 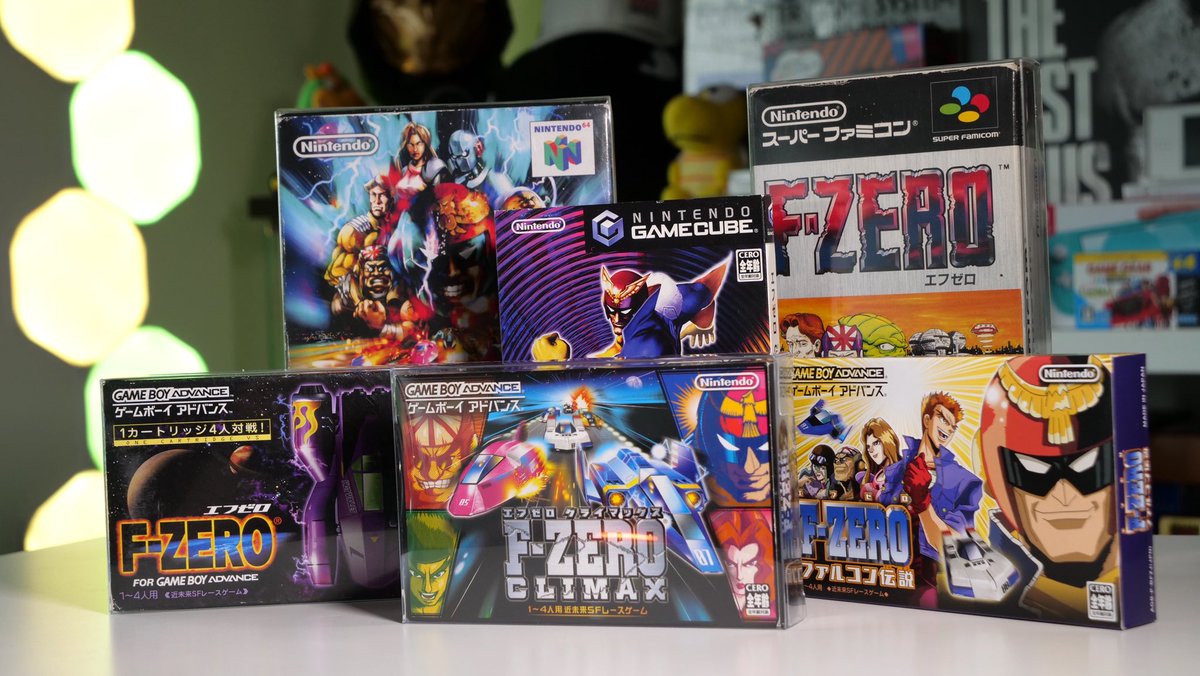 authorblues, who is trying his best

Toad is the king.

Now that I got an XBox, I can finally play the Ori games. Ori and the Blind Forest is so good. Enjoying this so much!

First impression. Damn this system is ugly. Its literally a black box.

Holy shit, got a Series X today from GameStop

What even was the point of Capcom having a showcase?