Threads: Over the last one year of running this account, I've primarily focused on writing threads about the long term aspects of Ole's process — squad building, philosophies, squad introductions etc. This thread will be a collection of some of my favorites. Hope you enjoy.

Omg he’s not smiling, and we’re winning? Does he get praise for this?pic.twitter.com/S2vdRRfAP8

Gentle reminder that many wanted us to lose this game so the manager gets sacked. Tonight showed why they aren't real fans.

So many hate articles are getting deleted as we speak

Just listen to how confident he sounds. He's will never go down without a fight - he's here to stay!pic.twitter.com/Abc2hGt8E3 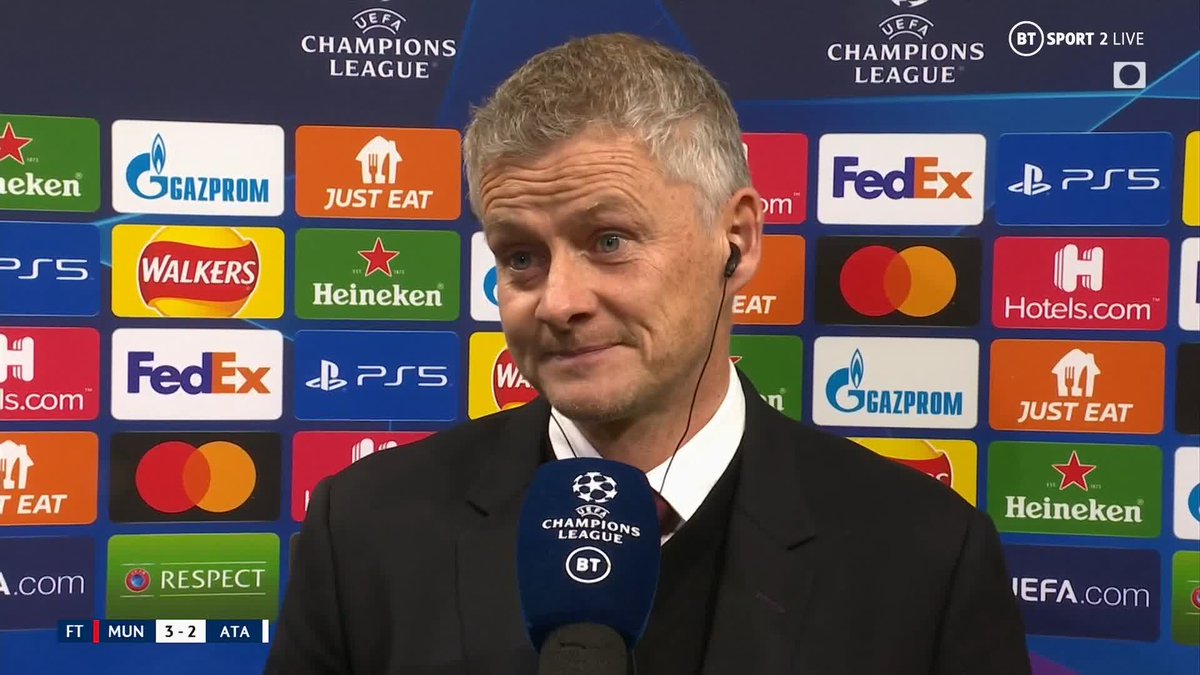 2 goals in just 91 mins He's back better than ever

Ole didn't hold back, trailing a goal, brought on attacking sub after attacking sub. Cavani, Pogba, Jadon all before 73'. It wasn't an easy call, fraught with risk but he stuck to his guns. Cavani got the assist for the Maguire equaliser. Ole's subs once again changing the game.

The Theatre of Dreams 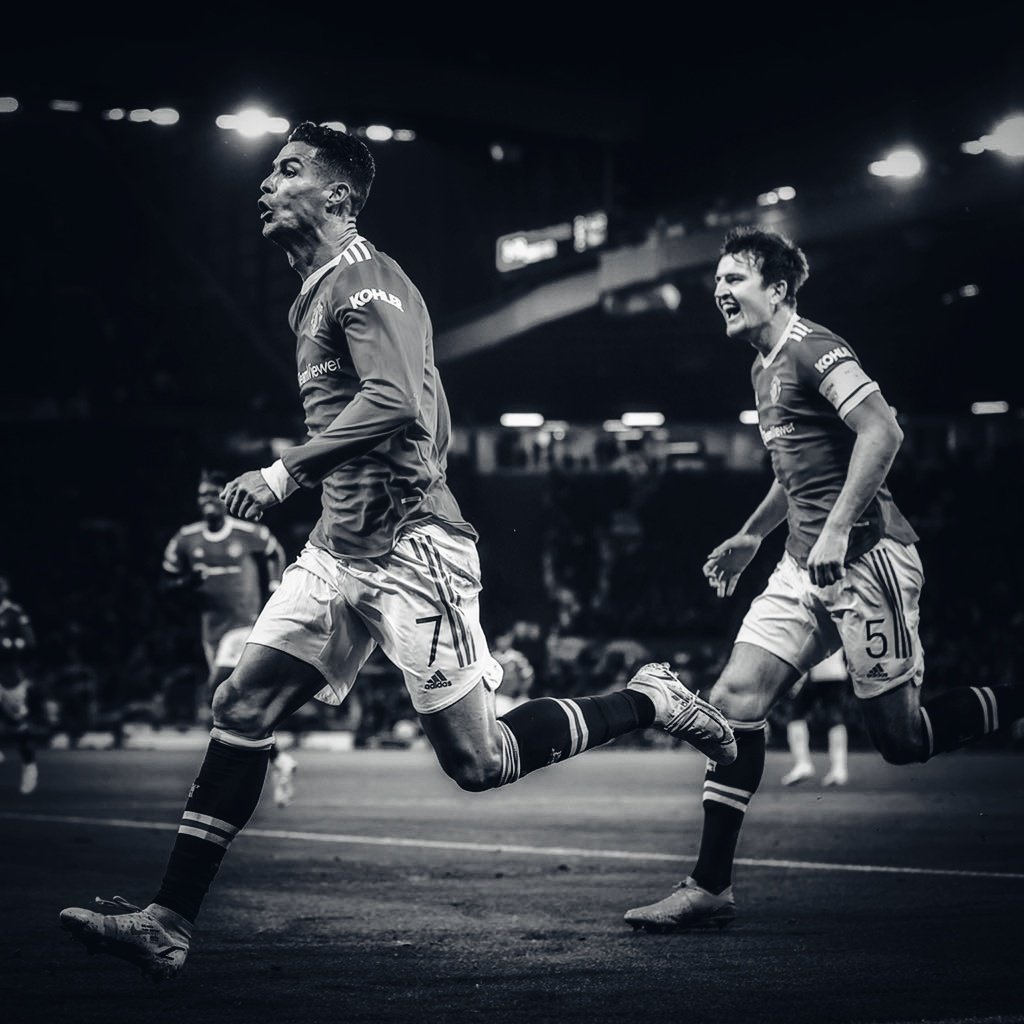 A bad day for Bruno is the best day for most.pic.twitter.com/wD6s6L6a6Q

Rashford, Maguire, Ronaldo with the goals. Bruno, Cavani, Shaw with the assists. That's the leadership group of the squad. They stood up and delivered when it mattered most.

These players will always come out fighting for Ole. That says a lot. 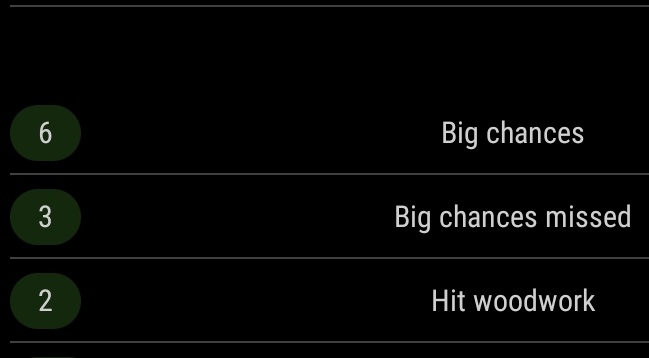 I LOVE THIS TEAM!! I'LL ALWAYS ALWAYS HAVE THEIR BACK!!