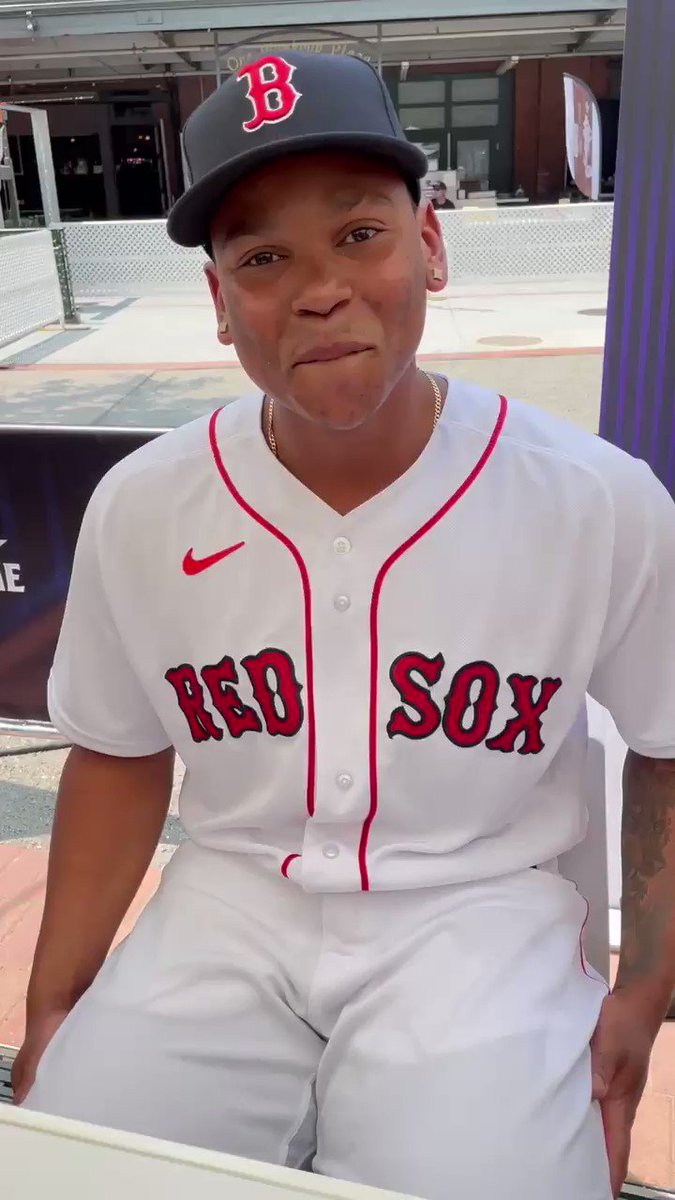 Talking about the Sox ending the year with 6 “easy” games is fine but I have no clue what to expect after that embarrassment of a series. The Blue Jays are the most talented team of the 3 actually in the WC race. They love losing though. I have zero clue how this week will go.

One of the funniest balls I’ve ever seenpic.twitter.com/QiwAdC68Zy 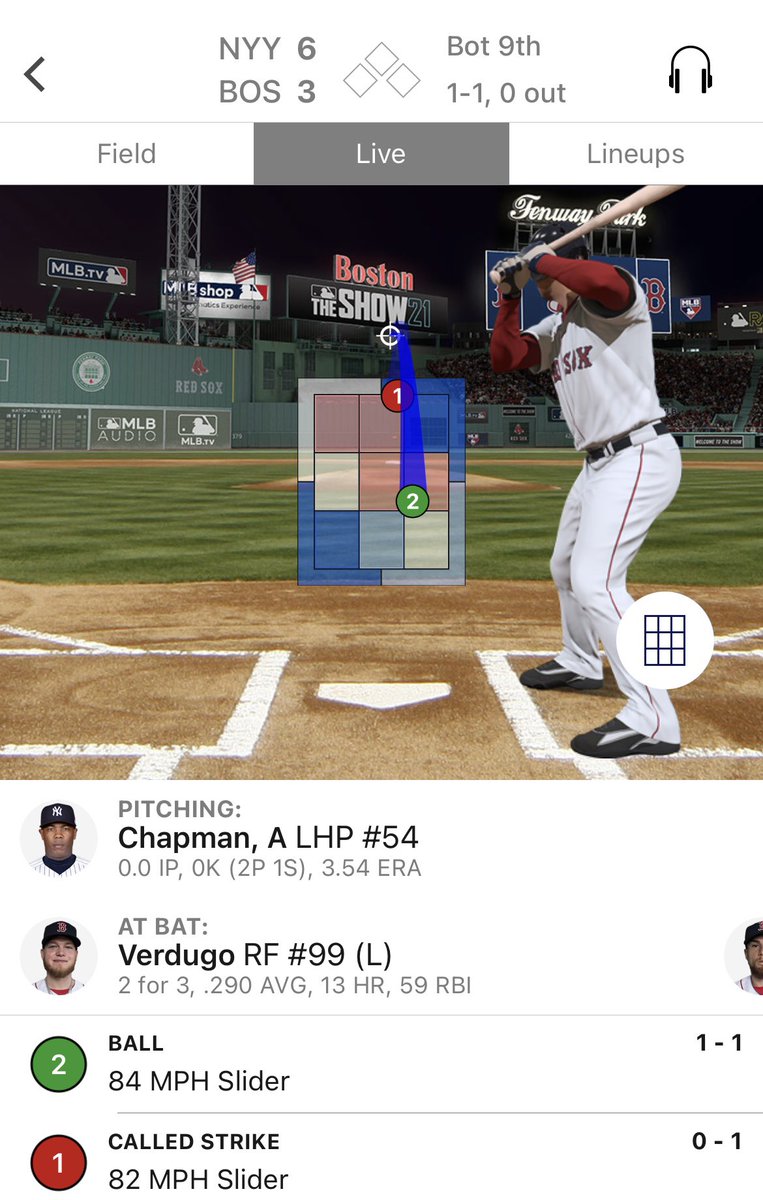 Fenway is always gonna play Sweet Caroline. Complaining about that is so tired

The Vazquez foul tip catch should have been an out but what’s the rush to transfer that ball anyway? Weird play all around.

You can’t give Aaron Judge two extra chances and you can’t hang a slider to Giancarlo Stanton. It’s rather simple. (you also can’t afford to lose Garrett Whitlock to the IL)

HOW CHEAP IS THAT?? Vazquez caught that ball and lost it in the transfer. I demand this game is now under protest.

Tyler Wade think DJ walked or something? Maybe the dumbest approach to 2nd I’ve ever seen on a steal.

Jose Iglesias is always doing something productive. This guy is a ballplayer.

Update: I’ve changed my shirt. Now wearing the “Alex Verdugo Fan Club” shirt. If he does anything big it’s absolutely because of this shirt change. Thanks.

Me every Sunday by the 4pm gamespic.twitter.com/luDEZhB0yB 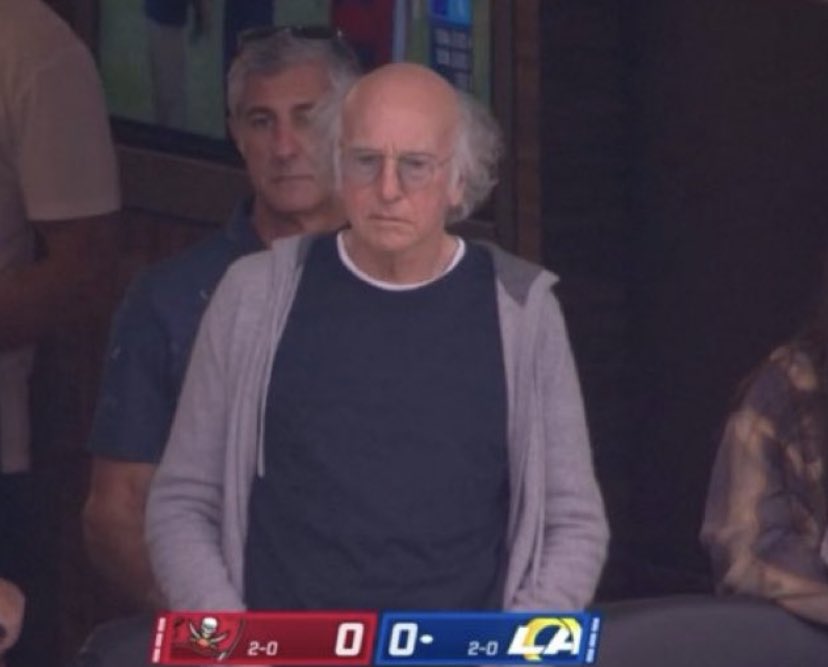 Was that Mac Jones or Mike Vick??

Put Edelman in the game nowpic.twitter.com/QkIsbl0qhL 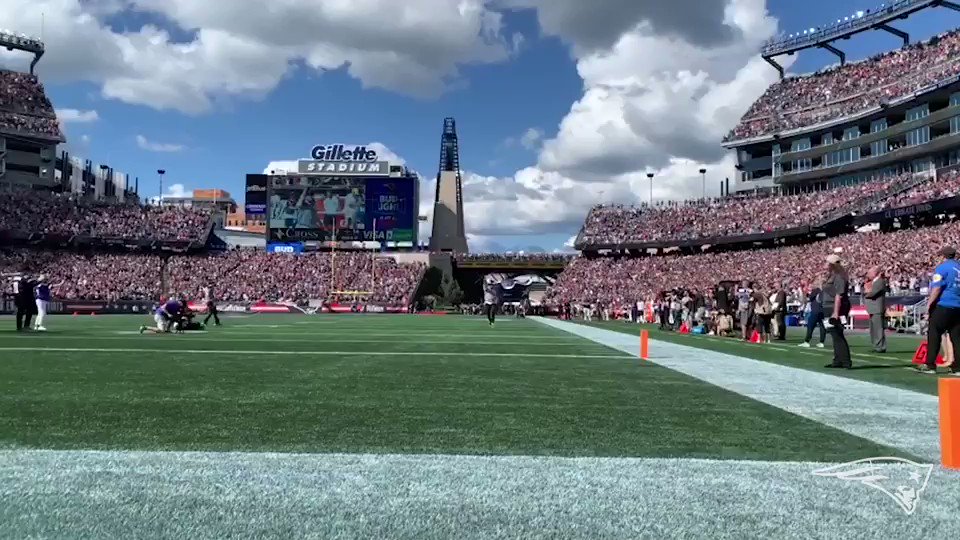