.@AlecBaldwin are these still available? Asking for a movie producer…pic.twitter.com/AeE5VHLhqN 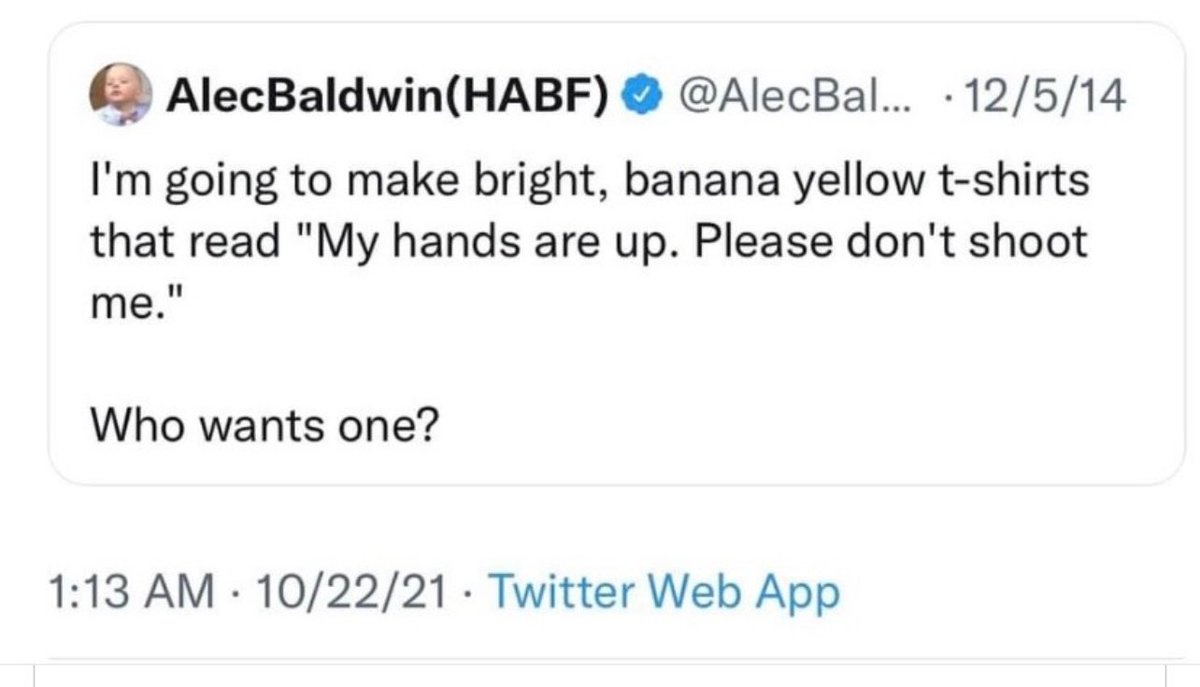 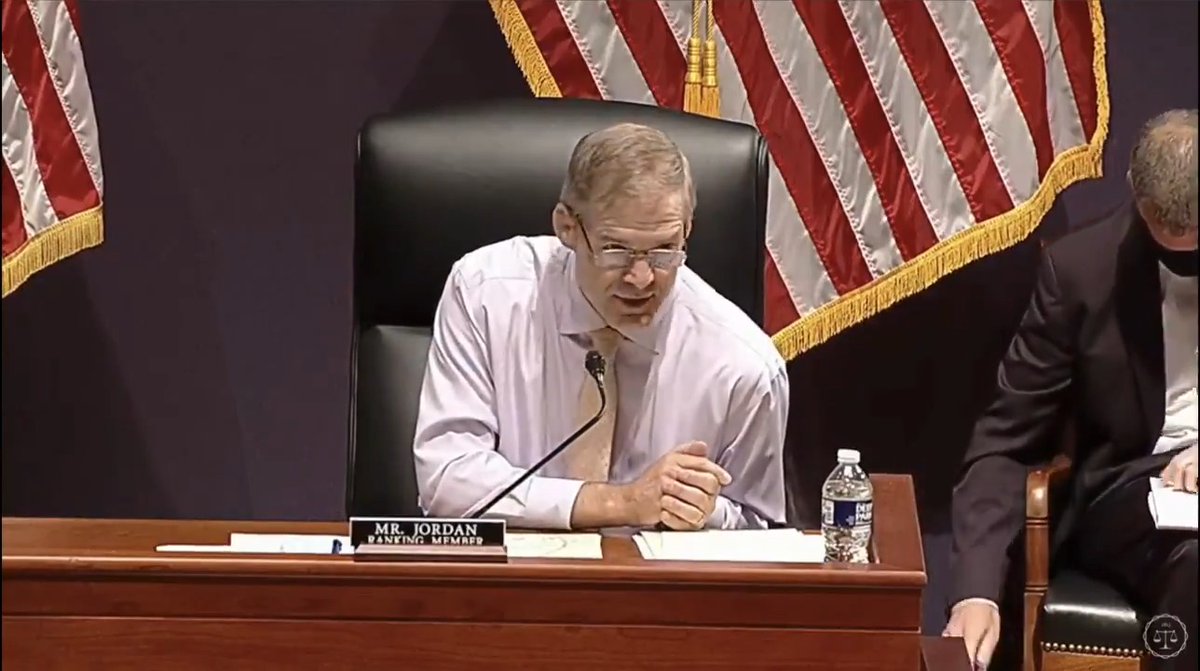 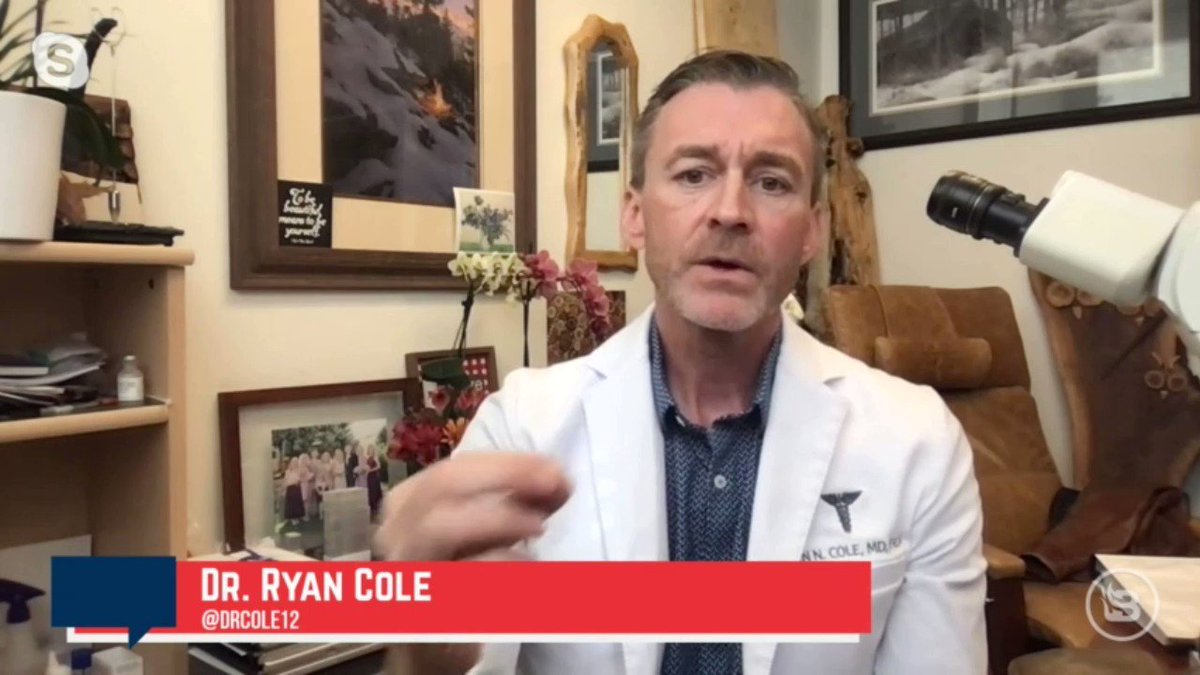 "The simple truth is that in 2020 our oligarchs used their power money to do everything they could to steal an election." Me and @bgmasters in the NY Post. https://nypost.com/2021/10/21/j-d-vance-blake-masters-we-must-stop-facebook-election-meddling/?utm_source=twitter_sitebuttons&utm_medium=site%20buttons&utm_campaign=site%20buttons … via @nypost

Instagram has again flagged the @Breaking911 account for directly quoting the President of the United States, claiming our posts promoted “violence and incitement.”pic.twitter.com/scaAlvs7u8

OMG. Stop EVERYTHING and watch: The @FBI were the insurrectionists—just as I predicted. Undercover FEDS were responsible for going into the Capital—and undercover FEDS dropped the pipe bombs off too I bet. There was never a “Trump” insurrection—it was ALWAYS deep state.https://twitter.com/repthomasmassie/status/1451272067173736455 …

I just played this video for AG Merrick Garland. He refused to comment on how many agents or assets of the federal government were present in the crowd on Jan 5th and 6th and how many entered the Capitol.pic.twitter.com/lvd9n4mMHK 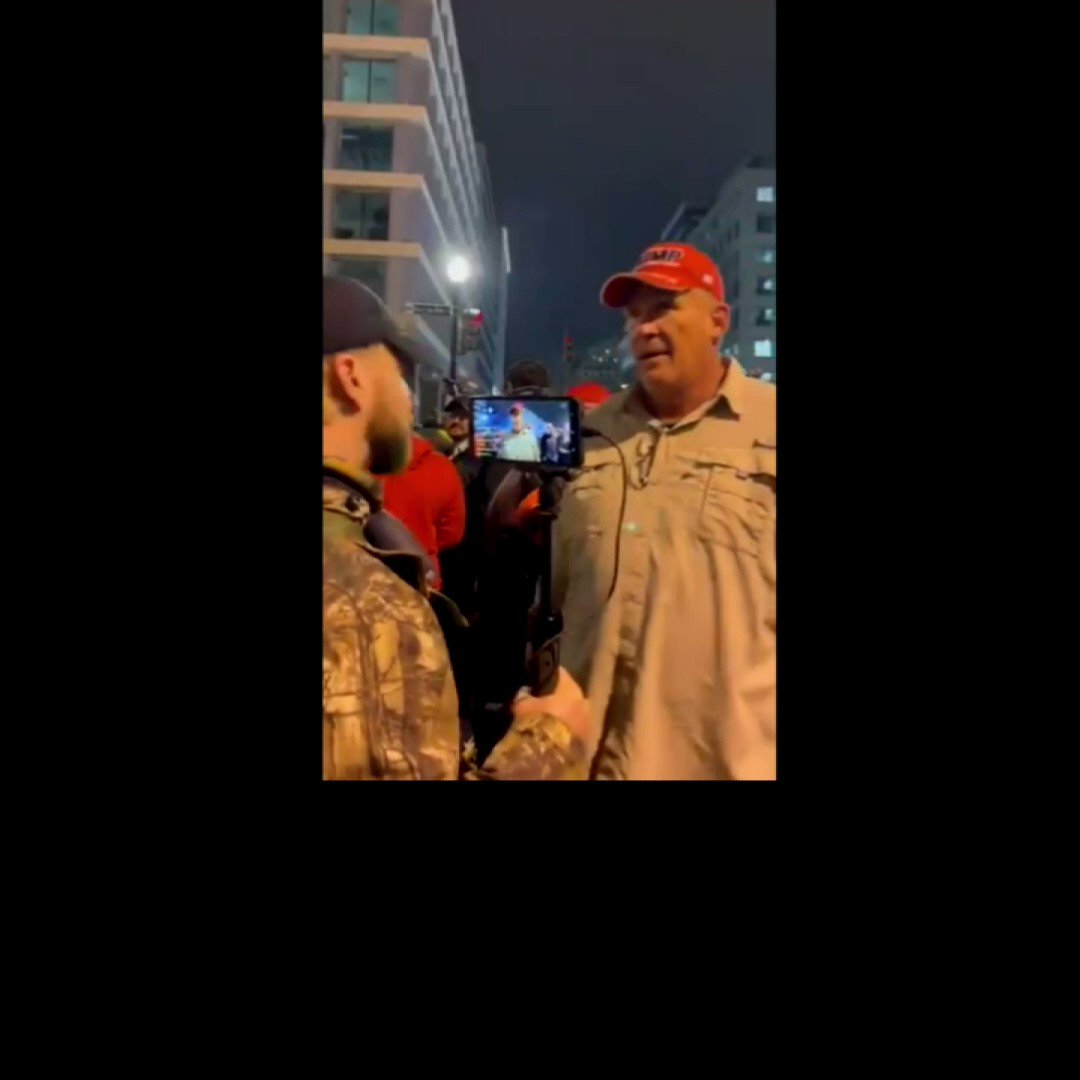