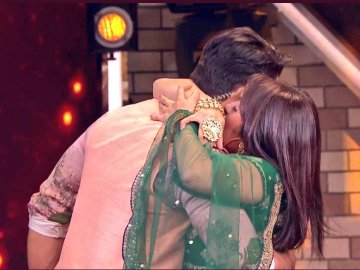 long live the memories the made, the moments they had, the love they created, the pyaari duniya they lived in

how do people enjoy watching someone else play games?

still strikes me how just in that one moment, so many things shattered. i used to joke about the line "aisa bhi kya toot sakta hai do logo ke beech mein ki tukde bhi na milen" it's not just "daant, haddi, pasli" it's so much more, shreya. it is so much more.

can't even say"there's something about you, sidharth shukla"cause it's not just something,it's everything.i have been in love with every little thing about you,be it overthink karte hue पैर hilaana or shaam ko nahaana.nothing,nothing lessens my love.hence it hurts all the more.

i've put on a mask and i thought it's just n-95's that make me breathless. i can't believe the conversation we just had.people who only used to discuss the color of lehengas they'd wear&the amount of shagan shehnaazians will ask him for, and the no. of sidhearts that will eat gol gappes in their wedding despite saying that "bhabhi toh koi or hai". wow

nothing to look forward to??? nothing???