I absolutely loathe the majority of the football community man lol. Ndombele has been one of our most talented players for years now, and many wanted him sold for peanuts. Now this is where we're at lmao. Playing under the football terrorist was bad, wasn't it? Who saw it coming?https://twitter.com/TheSpursExpress/status/1451130822589779972 …

I’m blessed to have had so many incredible moments in my career so far. From @SaoPauloFC to @PSG_inside, @SpursOfficial and (of course) that night in Amsterdam. I want to share with you my story. These are my ‘Moments’ with @TPTFootballhttps://youtu.be/CT0B_2BsbS0

Just taking a moment to imagine Tanguy and GLC in a midfield coached by Erik Ten Hagpic.twitter.com/TzHKprzDp3

And of course major props to all designers involved!

A reminder that you don't have to stan your club's owners. The owners aren't the club, it isn't a package deal. You don't have to die on hills defending extremely unethical owners. 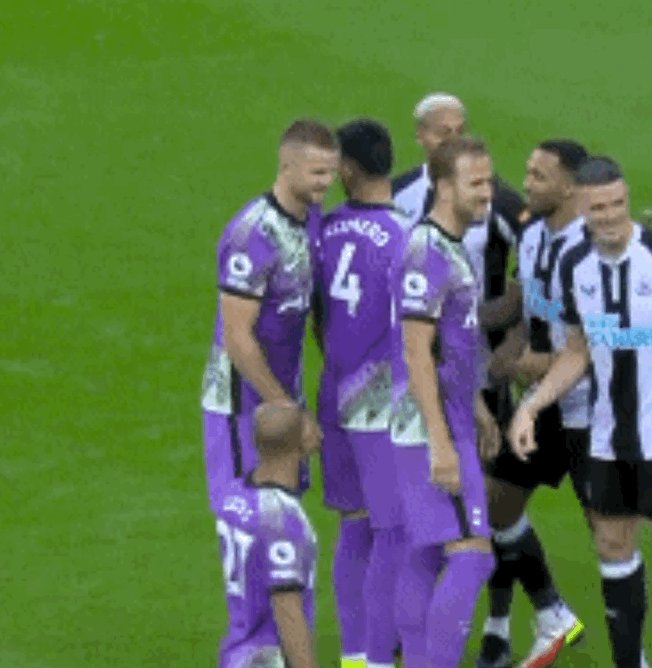 Sorry but this is simply ridiculouspic.twitter.com/hB6TCKJyrJ

It's true that Newcastle fans don't get to choose who owns their club and what those people do in other countries. But no one is making them wave the Saudi flag. It is a choice to do that.

no gods no masters

Maybe players who have played through injuries & pushed their bodies to the limit when their club "needed" them, then focused on "other things" during recuperation/while injured have realised they're merely commodities in the industry and that football is the least important shithttps://twitter.com/ManUnitedZone_/status/1449126708465094656 …

From pitching to hitting, Ohtani put on a Sho all season.pic.twitter.com/IinWgter11 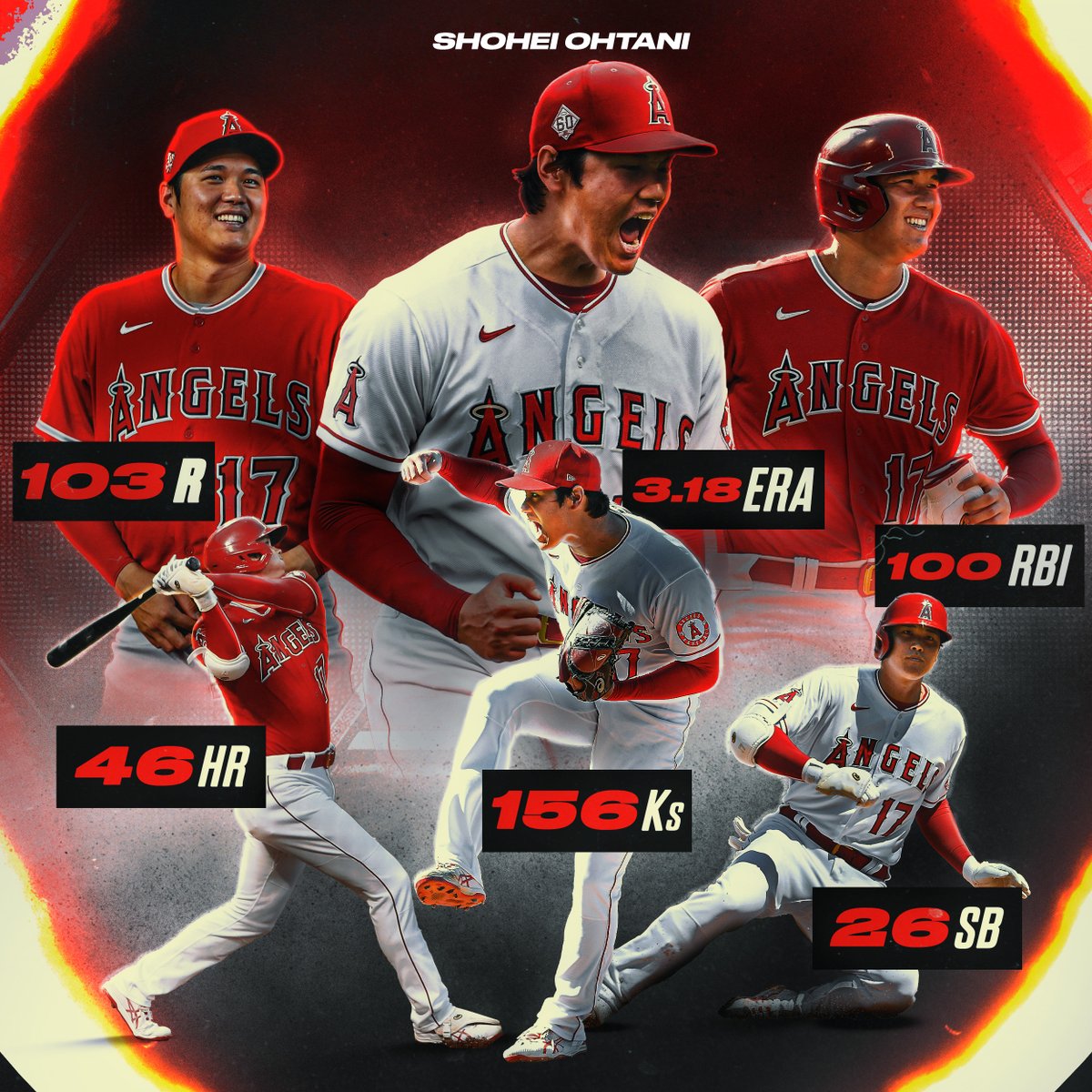 Another day of football with @TheExtraInch boys. Had a lovely time meeting and seeing you guys again! Also, Spurs got the W! Looking forward to more in the near future! COYSpic.twitter.com/aBv3AWsn4q 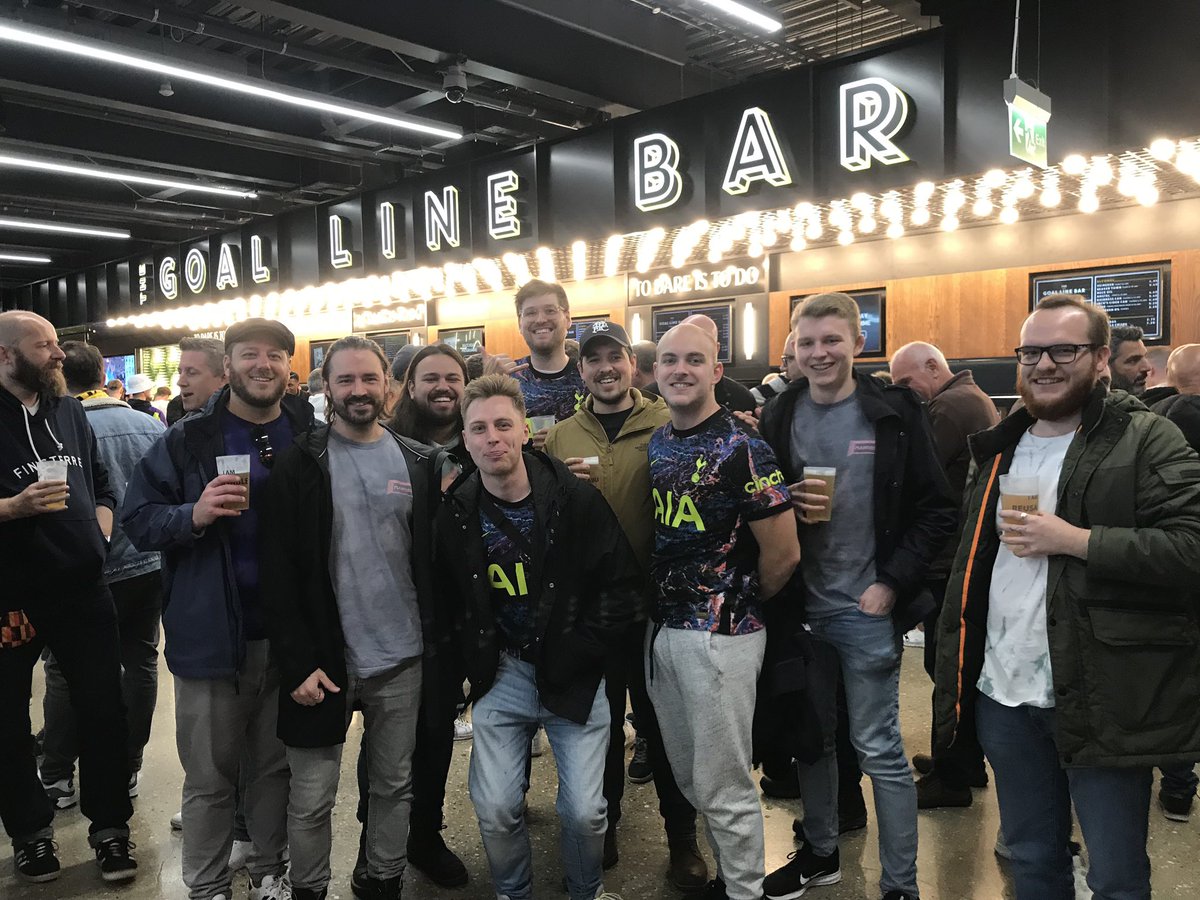 Troy Parrott is 4th in League One in xG/90 so uhh there's that.pic.twitter.com/P9vi2MtMXC