US significantly ups engagement with the NUG while also reiterating its "support for ASEAN efforts to hold the Burmese military regime to its obligations under the Five-Point Consensus"https://www.whitehouse.gov/briefing-room/statements-releases/2021/10/25/statement-by-nsc-spokesperson-emily-horne-on-national-security-advisor-jake-sullivans-meeting-with-burmese-nug-representatives/ … 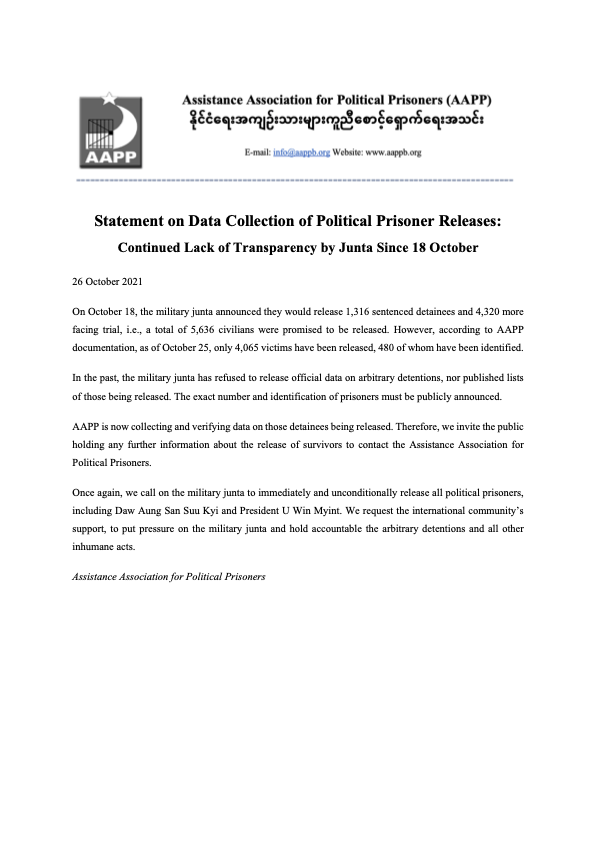 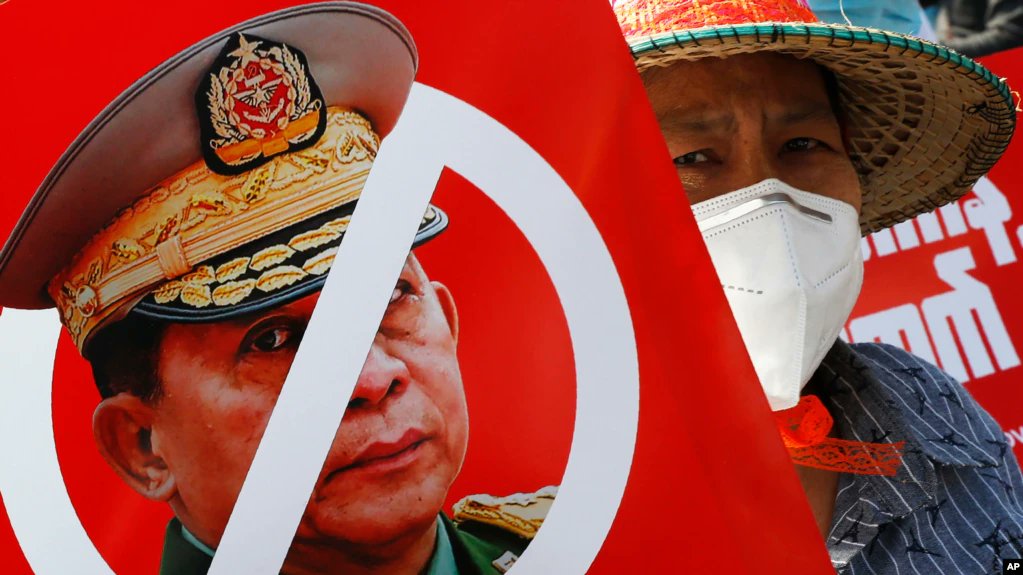 A massive military junta 'clearance operation' is underway in northwest #Myanmar. If not stopped, it could be the largest in Myanmar's modern history. 92 #Chin organisations call on the UN Security Council to meet & urgently address the impending crisis: http://bit.ly/3nlffnU

(1/3) We are deeply concerned by reports of security forces' ongoing arrests and abuse of pro-democracy activists and human rights defenders, including Ko Jimmy.pic.twitter.com/ZLWnbxeNpS 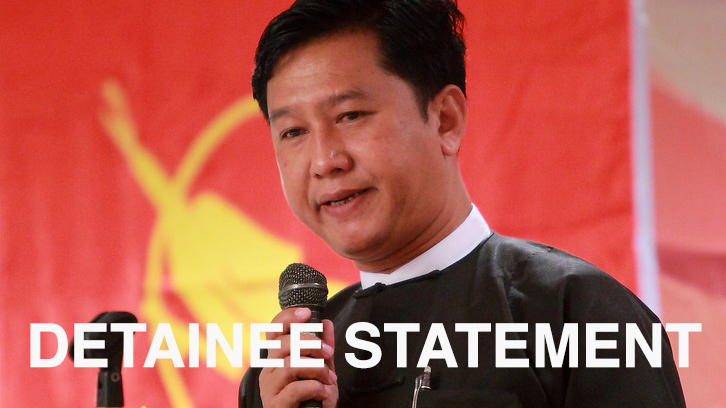 Urgent Statement on arrest of Ko Jimmy who is in critical condition at a military hospital. International pressure must be applied to protect Ko Jimmy and political detainees from brutal torture by Burma's Junta. မြန်မာ: https://aappb.org/bu?p=18380  #WhatsHappeningInMyanmarpic.twitter.com/DjUXAX17A2 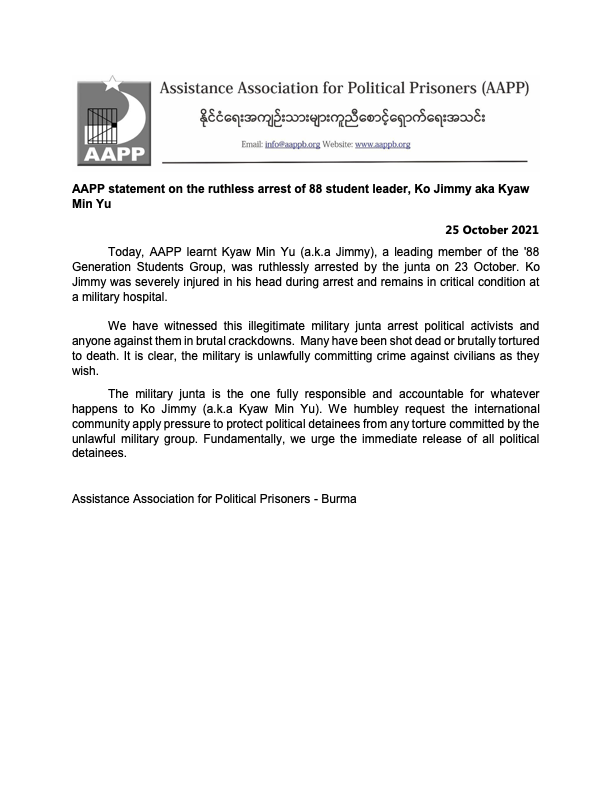 1. MAP demands the immediate release of #KoJimmy. ALL EMBASSIES IN MYANMAR MUST PROTEST PERSONALLY TO MIN AUNG HLAIN & DEMAND THAT WE KNOW WHERE HE IS AND WHAT STATE HE IS IN. @UNinMyanmar @ukinmyanmar @USEmbassyBurma @EUMyanmar #WhatsHappeningInMyanmar 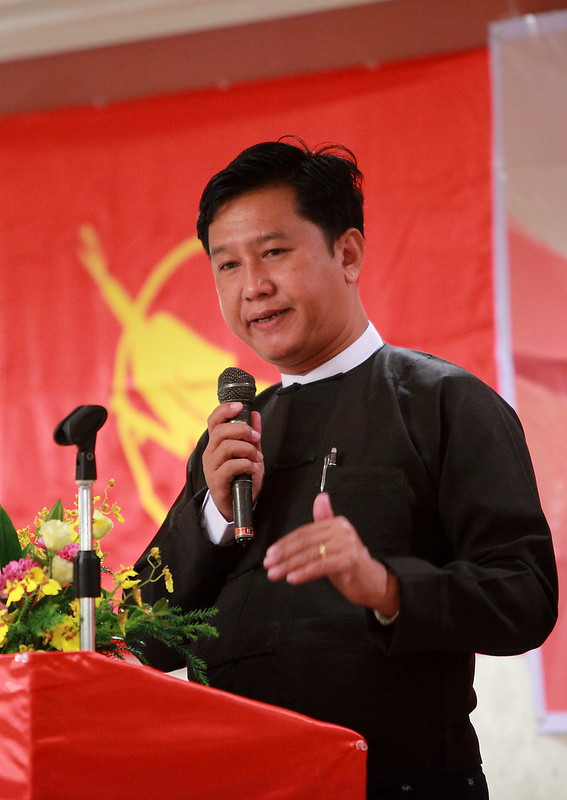 Globally, the number of fatalities from state engagement in demonstrations has already exceeded the total reported for all of 2020.https://acleddata.com/2021/10/21/deadly-demonstrations/ …

Here is the English version of my address to the UN General Assembly today where I call for Member States to stand with and for the people of Myanmar by denying the junta what it needs to keep holding them hostage: money, weapons and legitimacy. https://drive.google.com/file/d/1vD0jy4lfcoGjY9R9i3XyAVmsFQEDbPXF/view?usp=sharing …pic.twitter.com/FeS8ZrafnX

Please see below for my statement to the UN General Assembly in Burmese. Here is a link to it: https://drive.google.com/file/d/1CR7hN38xHDmGgkoIbDNDiEnIxy2tE3js/view?usp=sharing …pic.twitter.com/scL8axk99Y

(1/2) The @NUGMyanmar of the Republic of the Union of Myanmar today released a special report on the human rights situation in Chin and Kayah States. It follows a September report on Sagaing and Magway Regions. #WhatsHappeningInMyanmarpic.twitter.com/pWPJ8cAH1k

Today I will tell the UNGA: (1) all must deny the junta the money, weapons & legitimacy it needs, (2) an even greater human rights catastrophe looms as more junta troops deploy to the northwest, and (3) the people of Myanmar believe no one cares. 3pm EDT @ https://media.un.org/en/asset/k1u/k1urw1j84y …pic.twitter.com/qa0BQOILOd 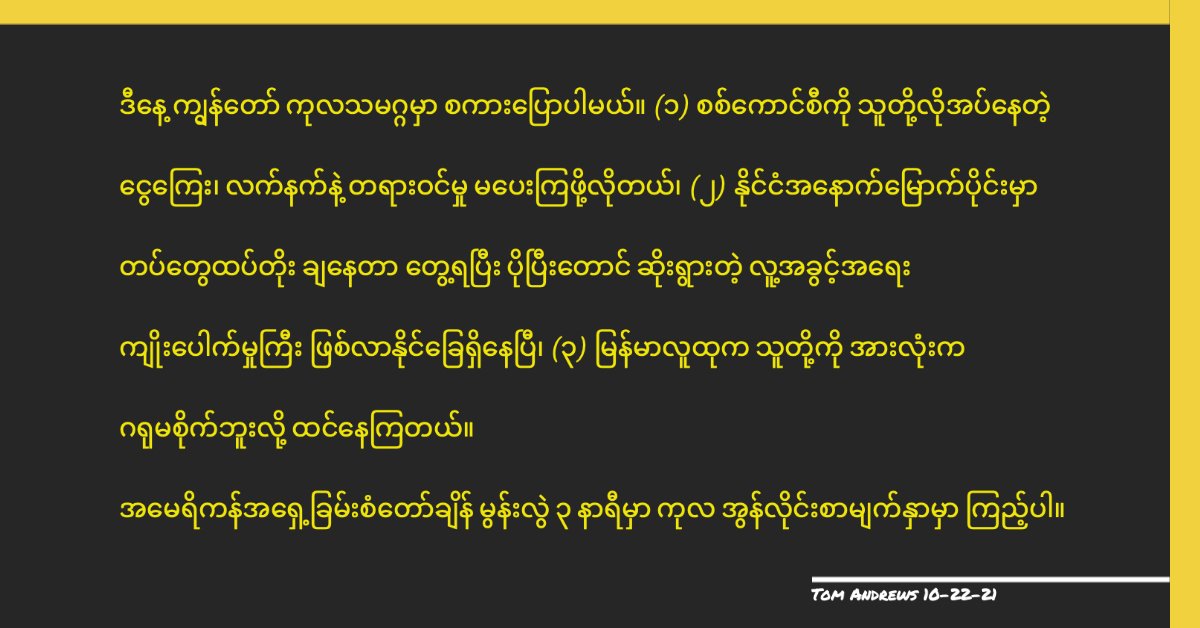 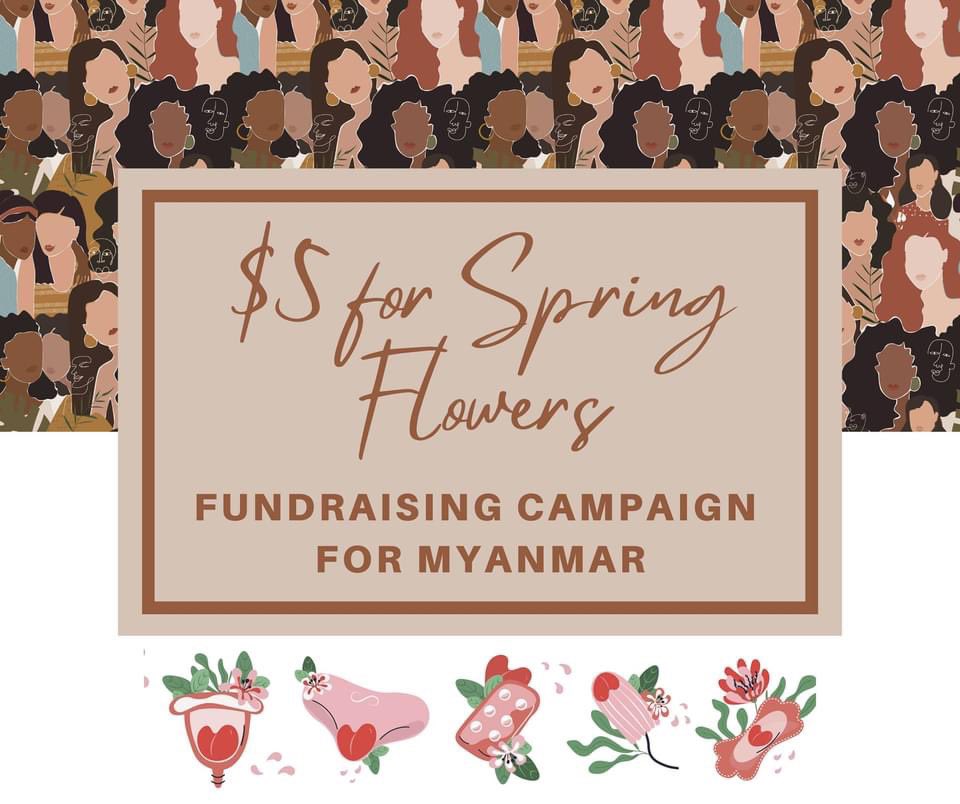 "It was never an absolute amnesty for political detainees" says @aapp_burma in statement on re-arrested prisoners. According to AAPP documentation, 110 political prisoners were re-arrested soon after release since the junta's 18 October’s announcement.https://aappb.org/?p=18311 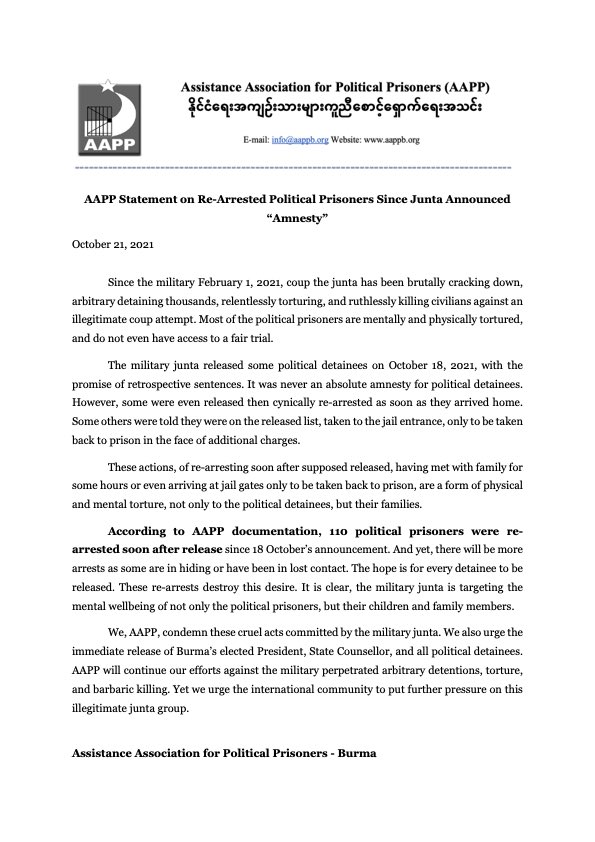