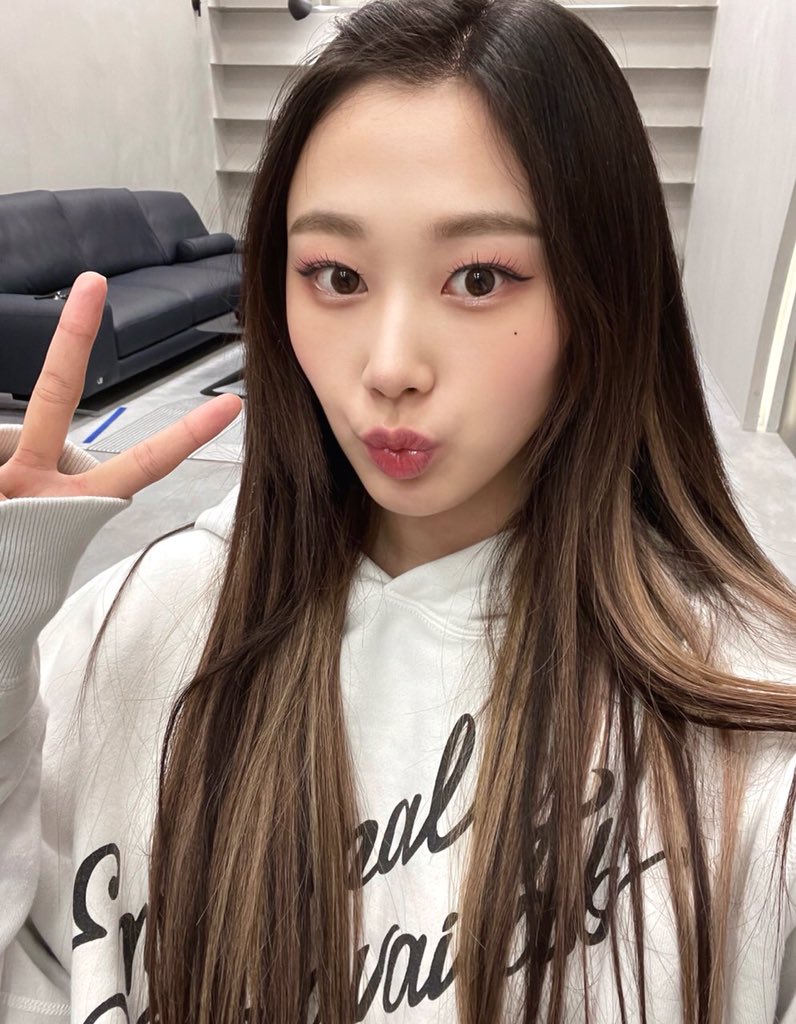 savage is nominated for 1st place on show champion!pic.twitter.com/BqYQBDdekD 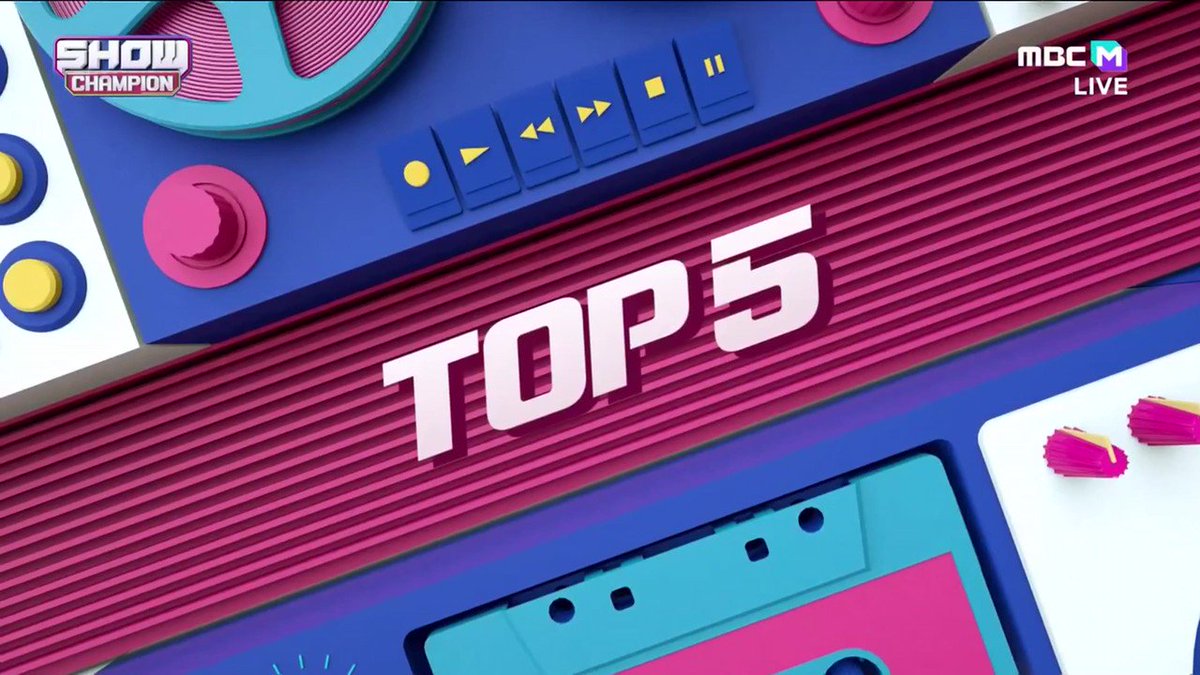 hair tied up and downpic.twitter.com/vHhXtKkdDQ

- let the game(s) begin - jimin has a new nickname, it’s cushion jimin - i’ll be back - i won it all, right~? - you can almost see it as pokemonpic.twitter.com/Ne6YNna9y4 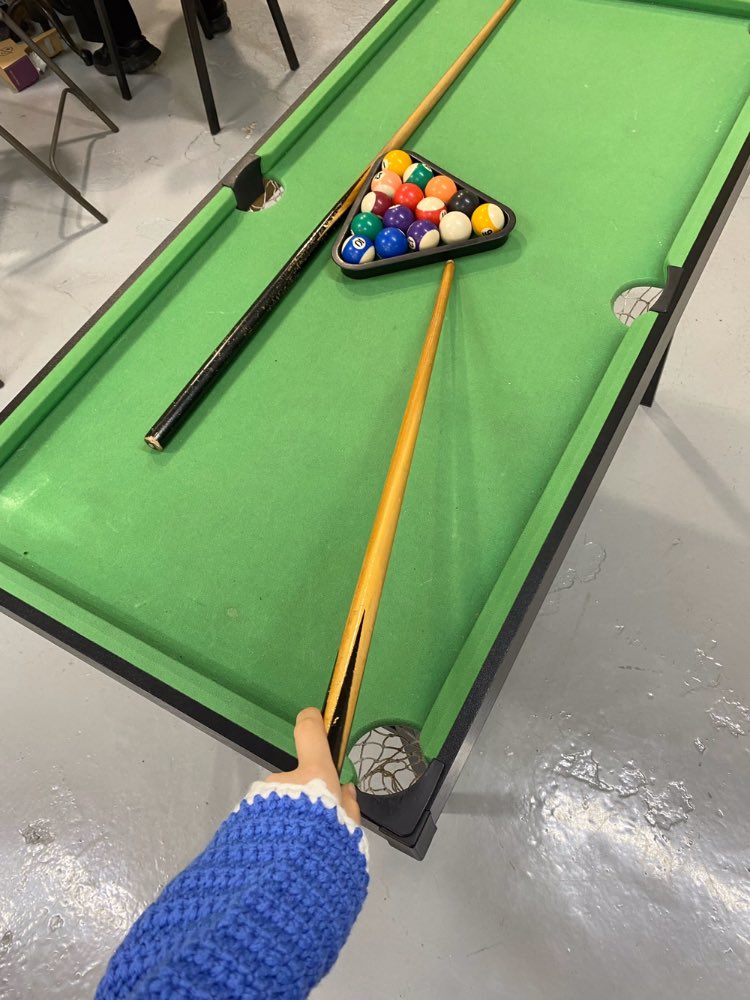 - i really like this series of emoticons, so i bought nearly all of them - when should i use that? i really want to use it (the emoticon she used in her screenshot) - don’t fight, kiss! - jiminie can’t use kakaotalk if there aren’t emoticonspic.twitter.com/kvfCn4QtiY 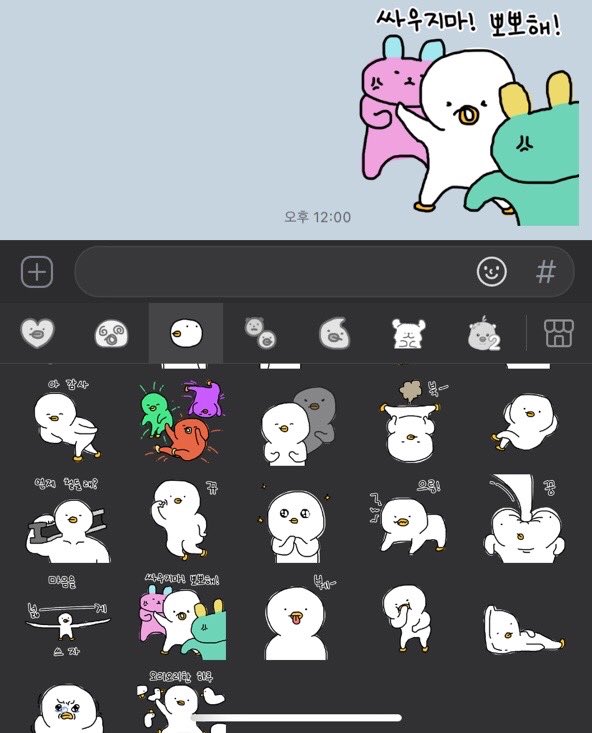 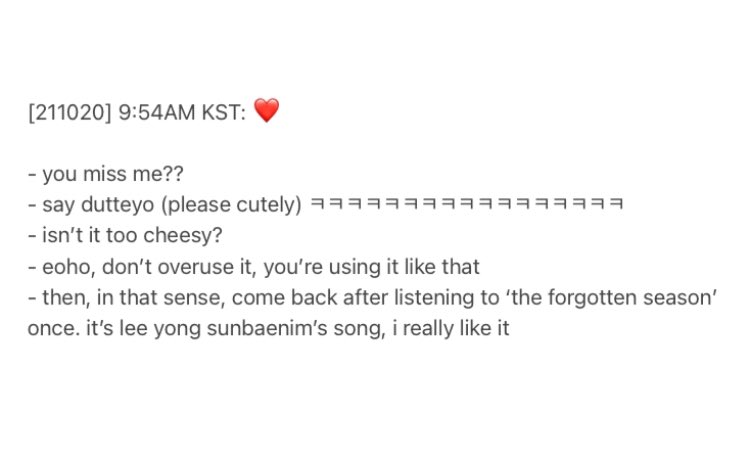 - my cheeks when i was a traineepic.twitter.com/PZJvReMYau 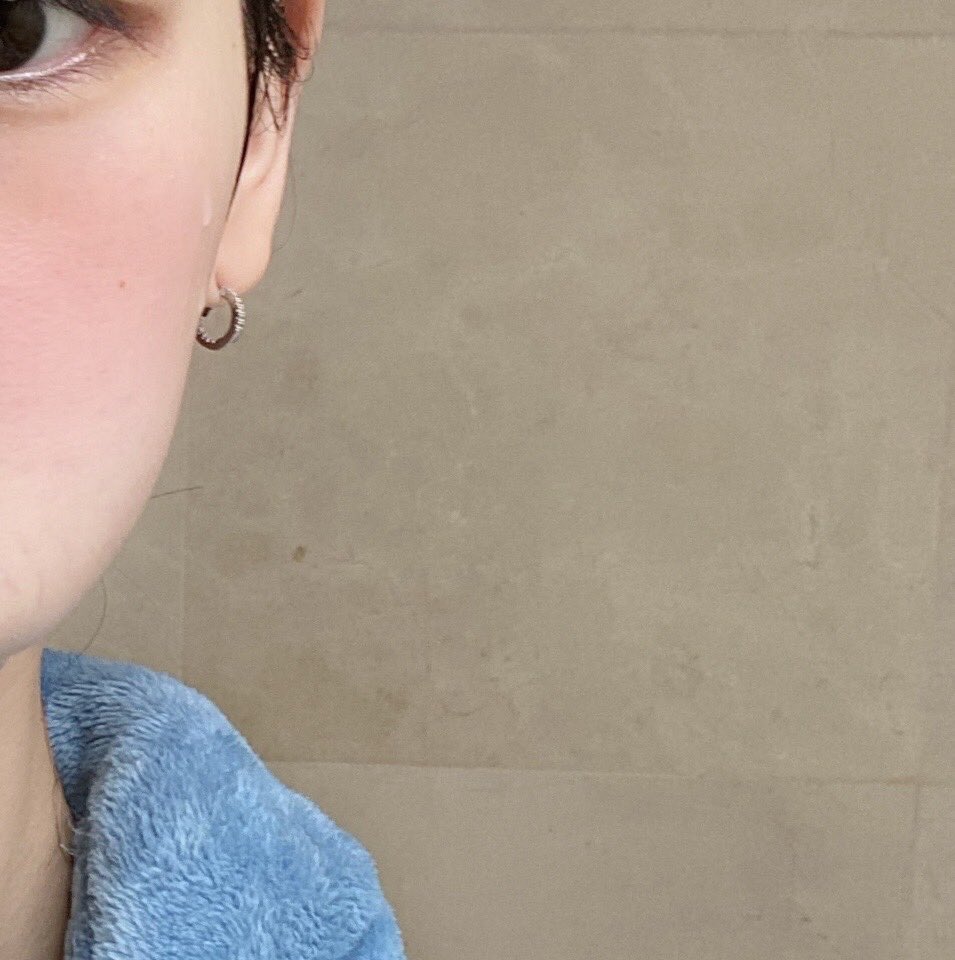 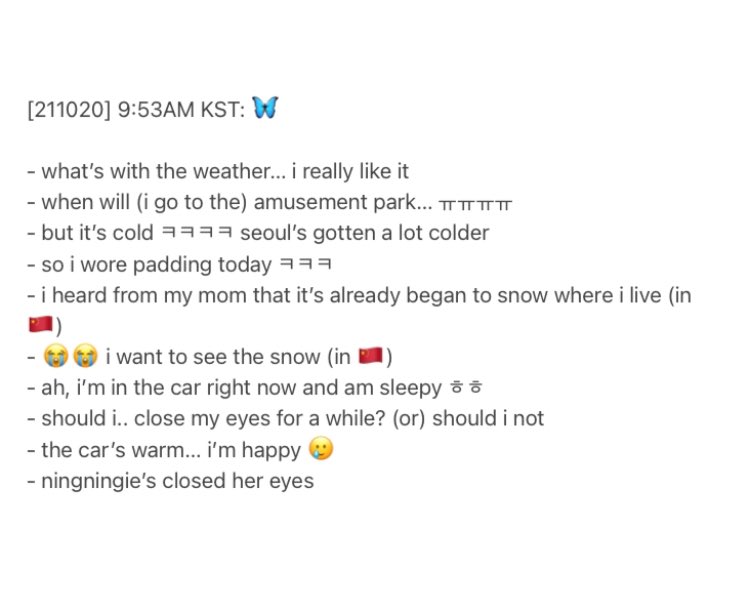 - ㅋㅋㅋㅋㅋㅋㅋㅋㅋㅋㅋㅋㅋㅋㅋ ah, 아빠안잔다 !!! ㅋㅋㅋㅋㅋ (she made a typo in her bbl before) - ㅋㅋㅋㅋㅋㅋㅋㅋ anyway, he didn’t sleep!!! ㅋㅋㅋㅋㅋㅋ

- i’m wrapped up well in fur