Tonight starts Yom Kippur, the most important holiday in the Jewish faith. #AnneFrank writes in her diary Sept. 1942: "Yesterday it was Yom Kippur, and there can't be many people who will have kept it as quietly as we did." The Anne Frank House is closed during Yom Kippur.pic.twitter.com/h3CZkCPx5z 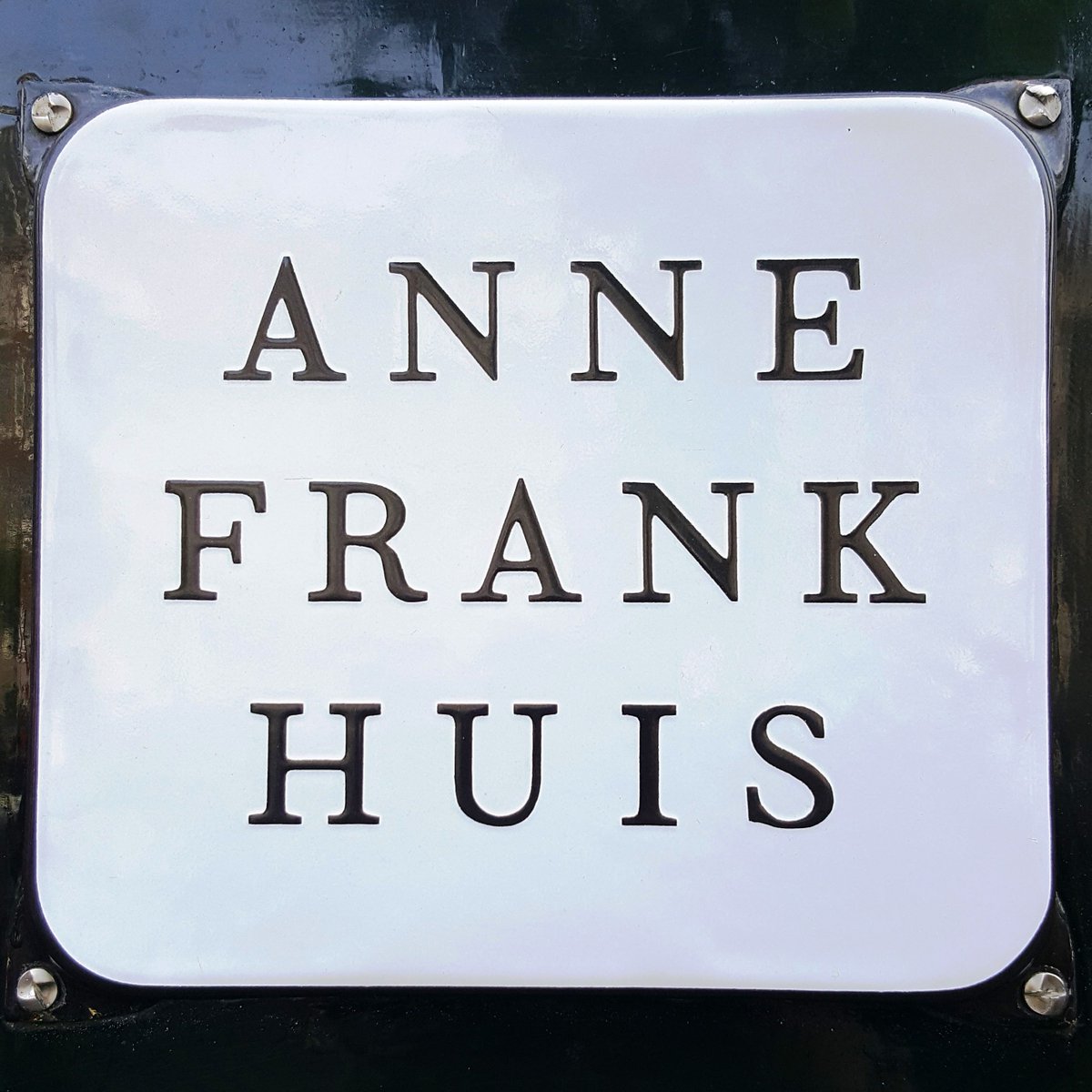 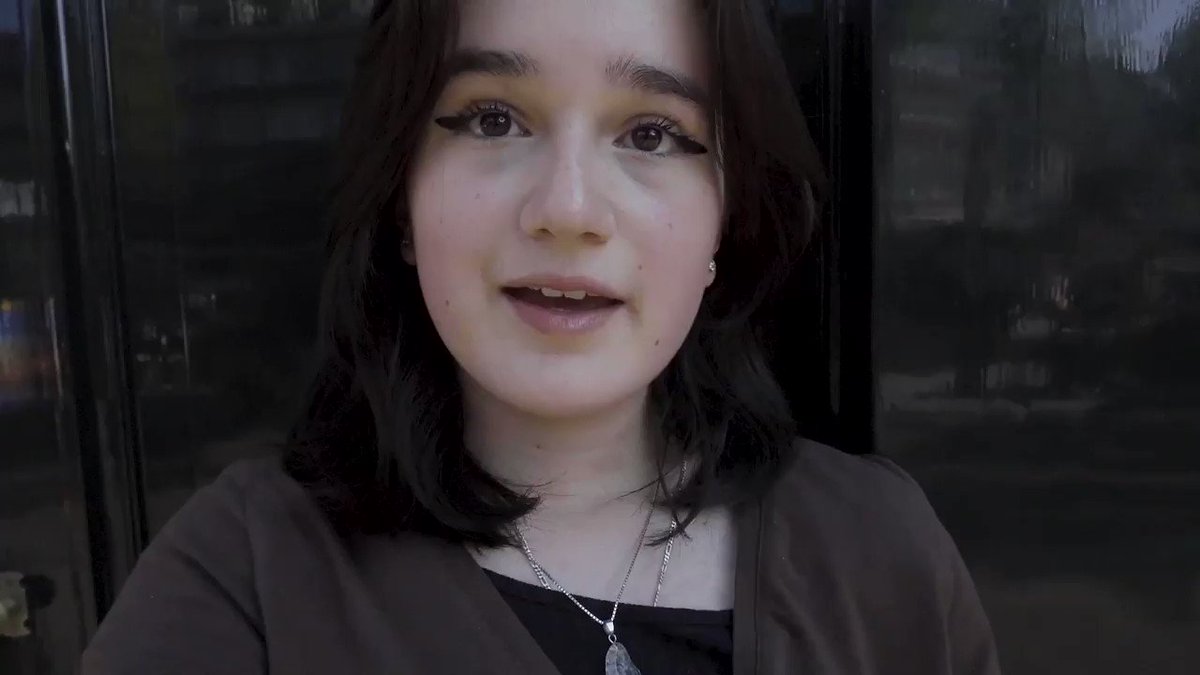 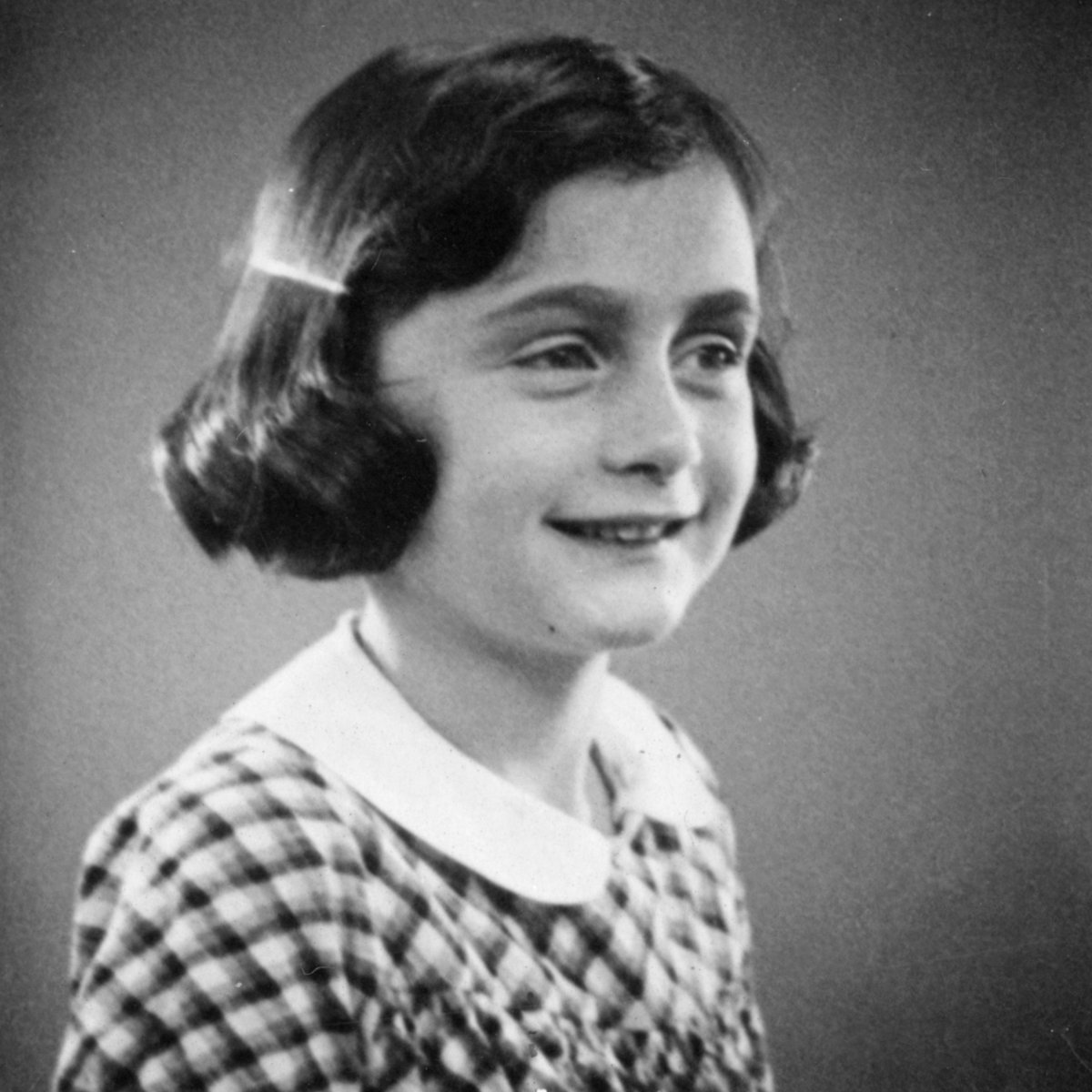 #OnThisDay 6 September 1944 #AnneFrank and the other people from the Secret Annex arrive at concentration & extermination camp Auschwitz-Birkenau. Men and women were separated immediately: it was the last time Otto Frank saw his wife and daughters.⁠pic.twitter.com/1JBHpbyOSN 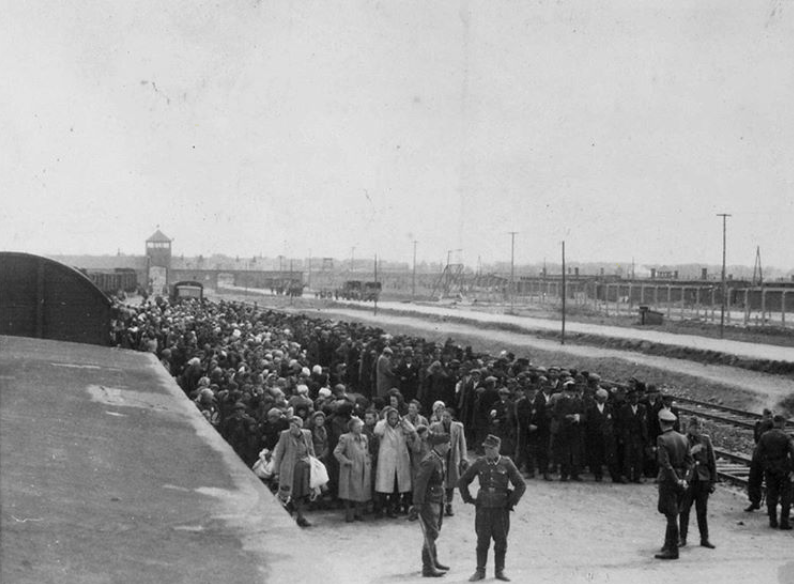 #Onthisday exactly 77 yrs ago #AnneFrank & the other people in hiding were taken from Westerbork transit camp to #Auschwitz extermination camp. The series 'Anne Frank video diary: After the arrest' follows Anne the last six months of her life in the camps: http://www.youtube.com/annefrank pic.twitter.com/kK37Ng5ATp 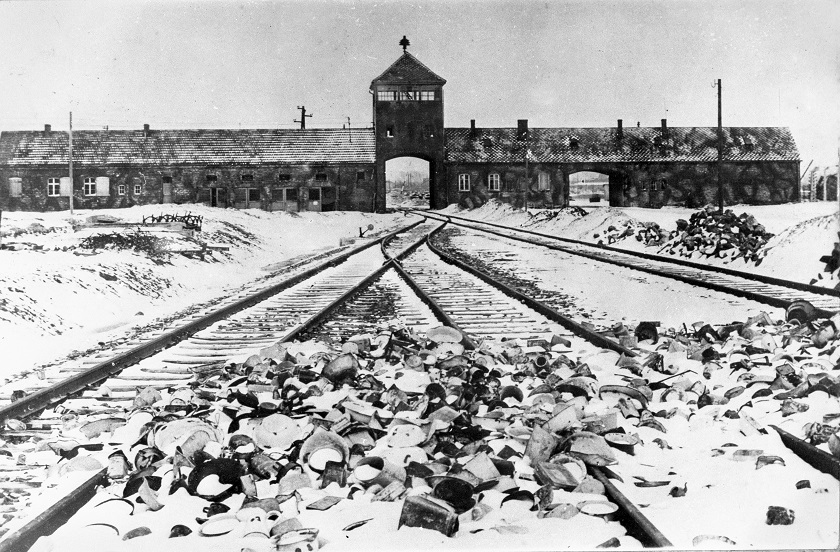 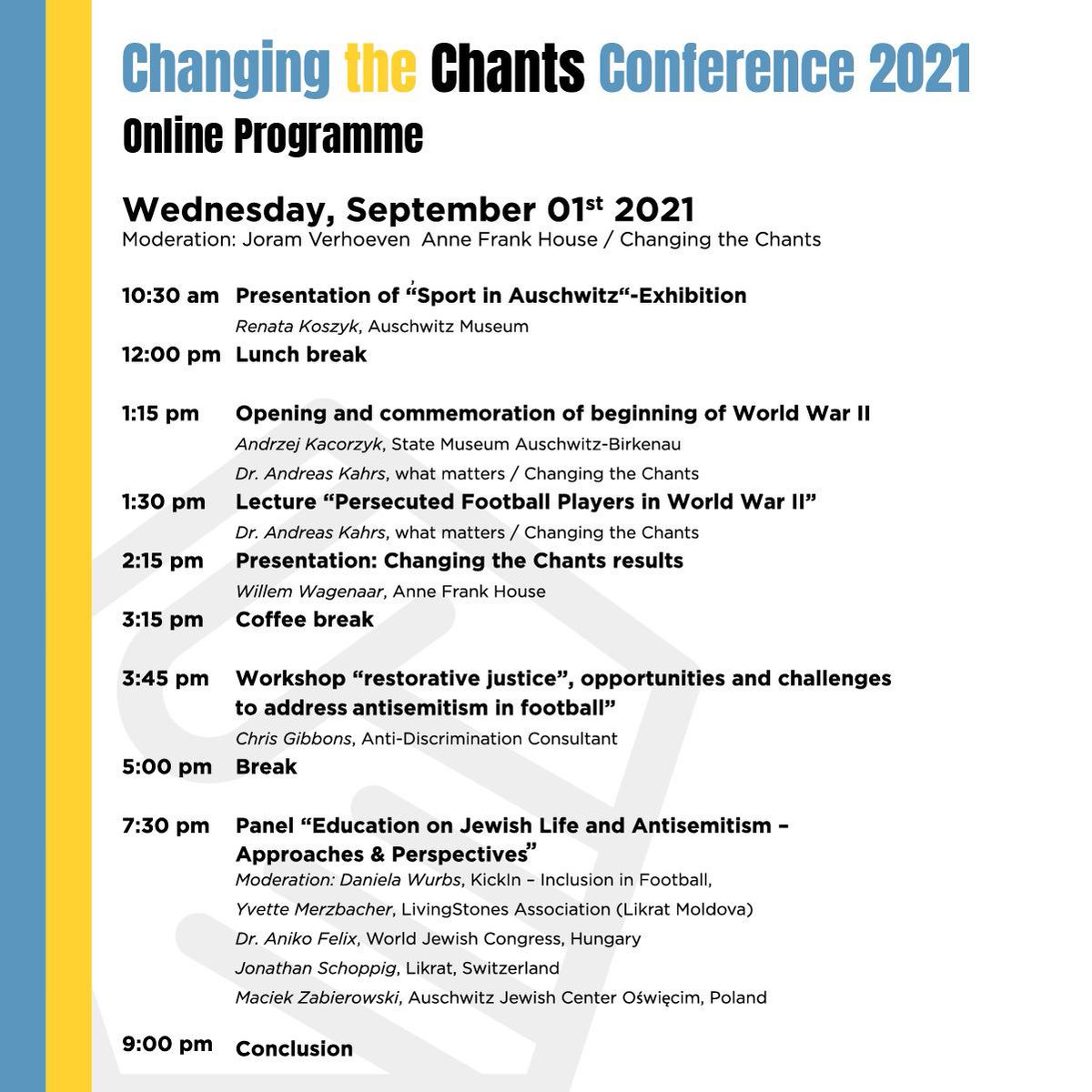 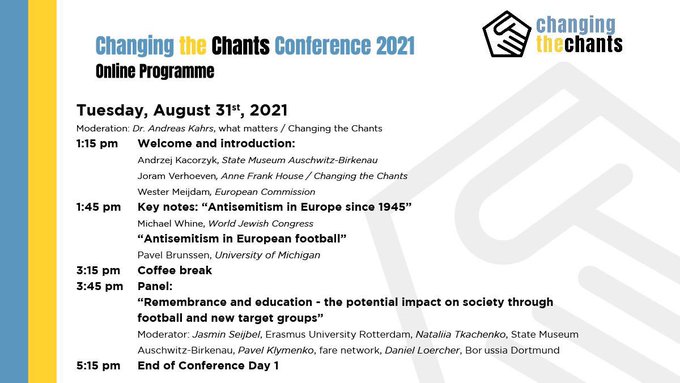 Follow the #ChangingtheChants conference live on 31 August and 1 September bringing together @BVB, @annefrankhouse, @farenet and @Feyenoord at the @AuschwitzMuseum Join! Registration for online participation ends today:https://changingthechants.eu/events/

French writer @LafonLola spent a night @annefrankhouse 'To be the first, perhaps only one, to be allowed to spend the night in the Secret Annex. To wait for the silence of the night to tell their absence… Thanks for the experience & opportunity to think in silence & tranquility'pic.twitter.com/S3gNygCR29 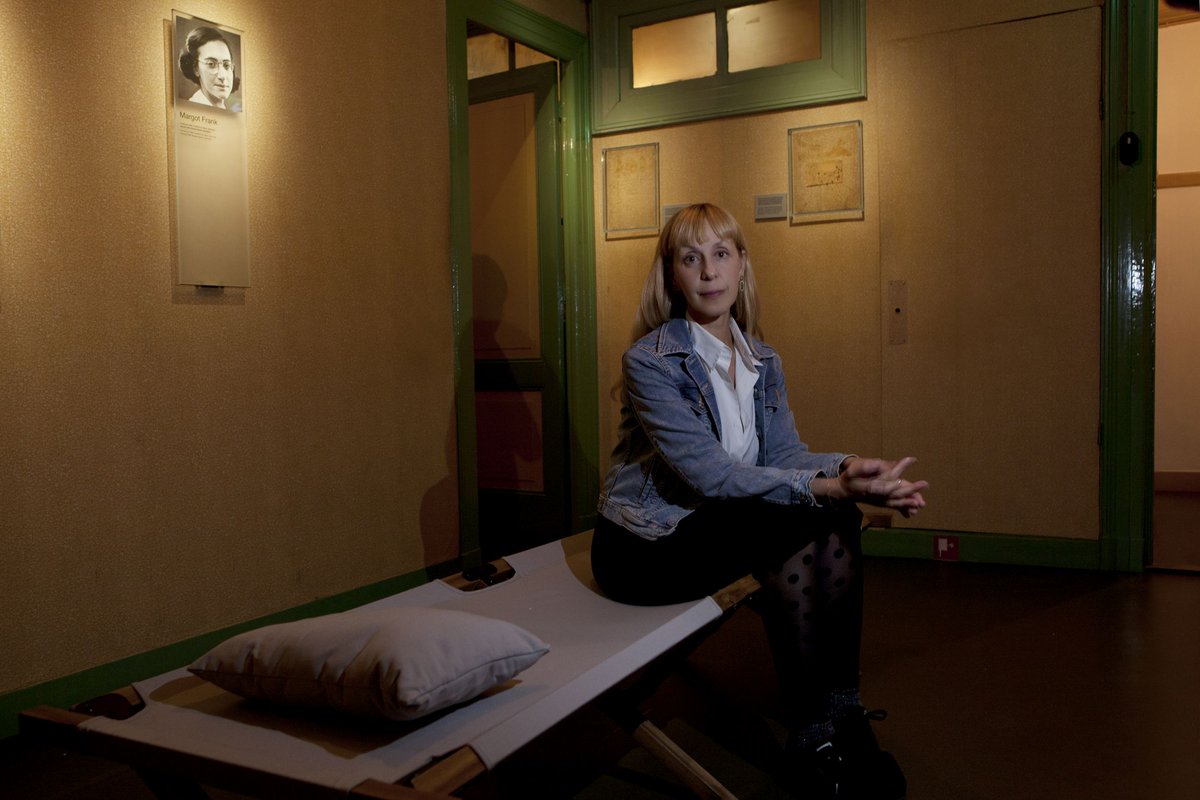 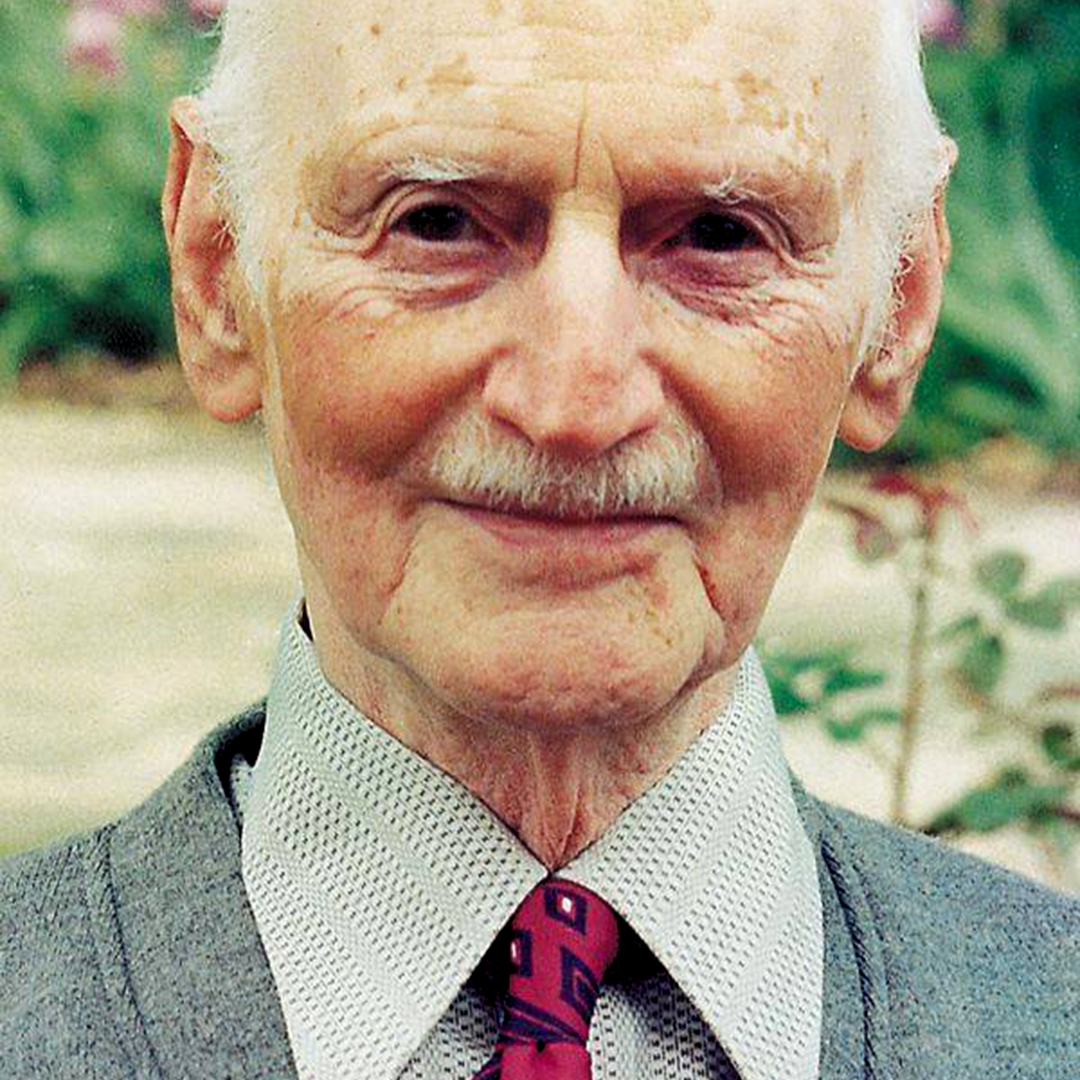 In conjunction with the @annefrankhouse, @UofSC and @UofSCEducation are proud to announce the launch of our very own Anne Frank Center. To learn more about this historic partnership and what it means for our community and state, visit http://sc.edu/annefrankcenter .pic.twitter.com/yOiWPZOJcF 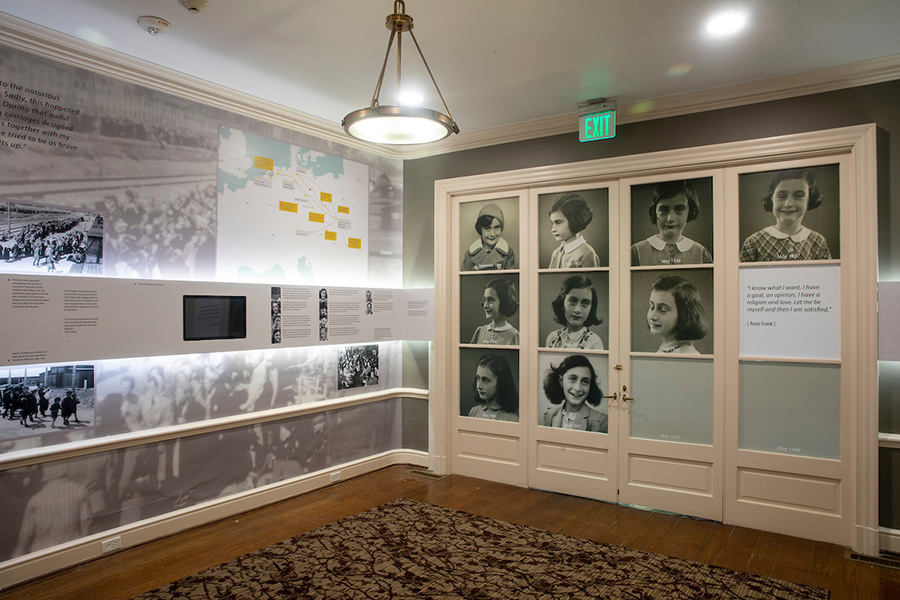 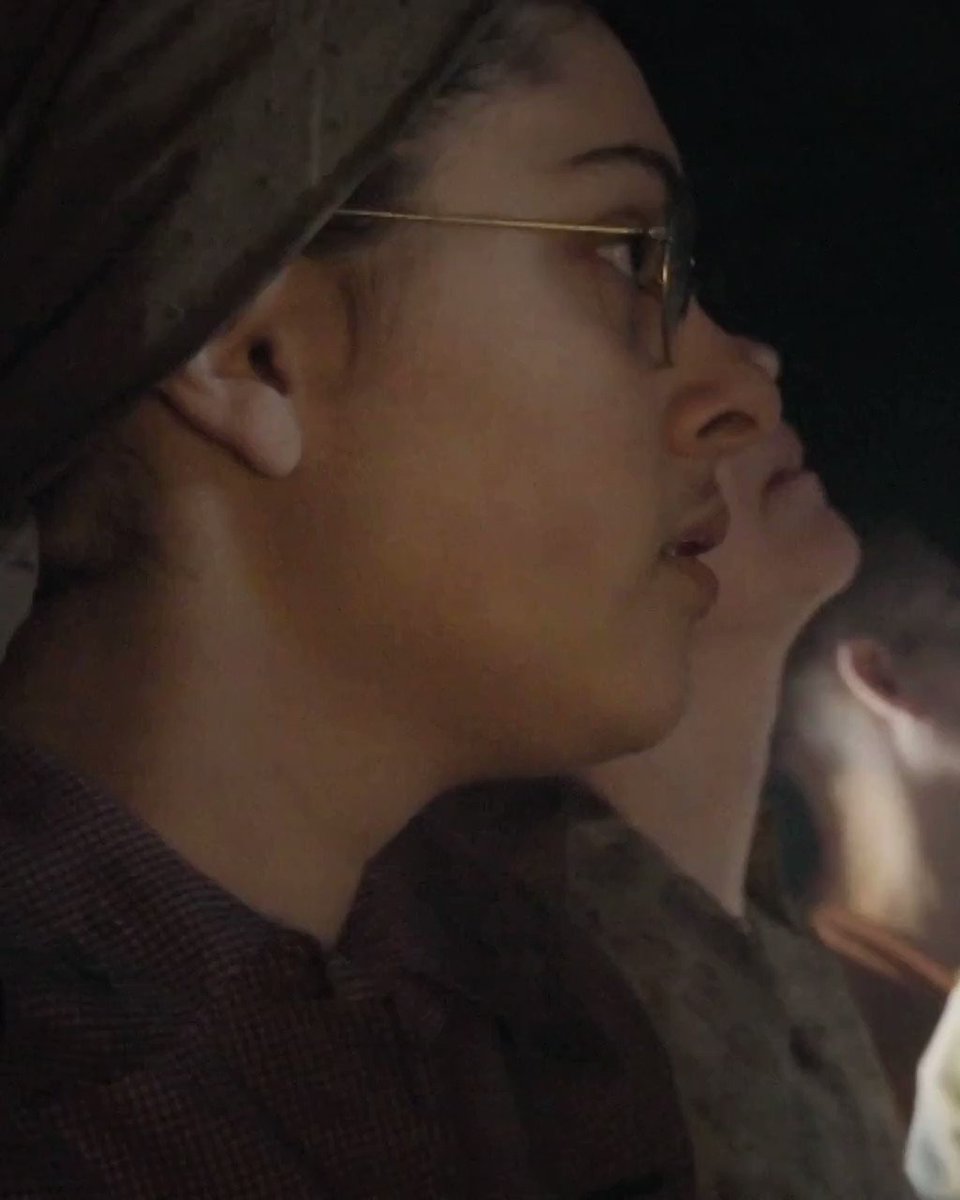 #Onthisday in 1944, #AnneFrank and the other people in hiding were put on a train to the Westerbork transit camp. Men and women were separated. Anne, Margot and their mother Edith had to take old batteries apart for reuse - dirty and unhealthy work.pic.twitter.com/As00Sgiego 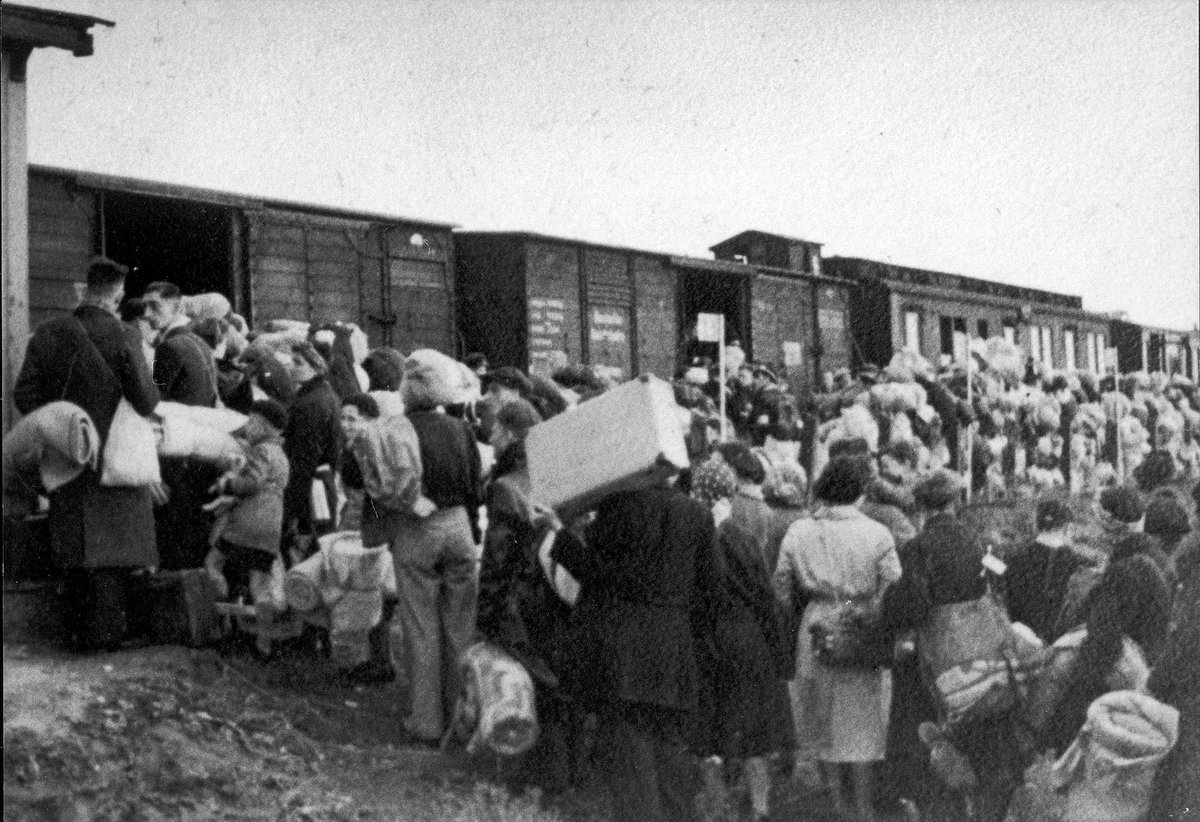 After a gruelling trip in a goods wagon lasting 3 days and nights, #AnneFrank and the others arrived at the concentration and extermination camp Auschwitz-Birkenau. Men and women were separated directly. Life in the camp was hell. http://youtube.com/annefrank  #annefrankvideodiarypic.twitter.com/bZ3qIF3usS 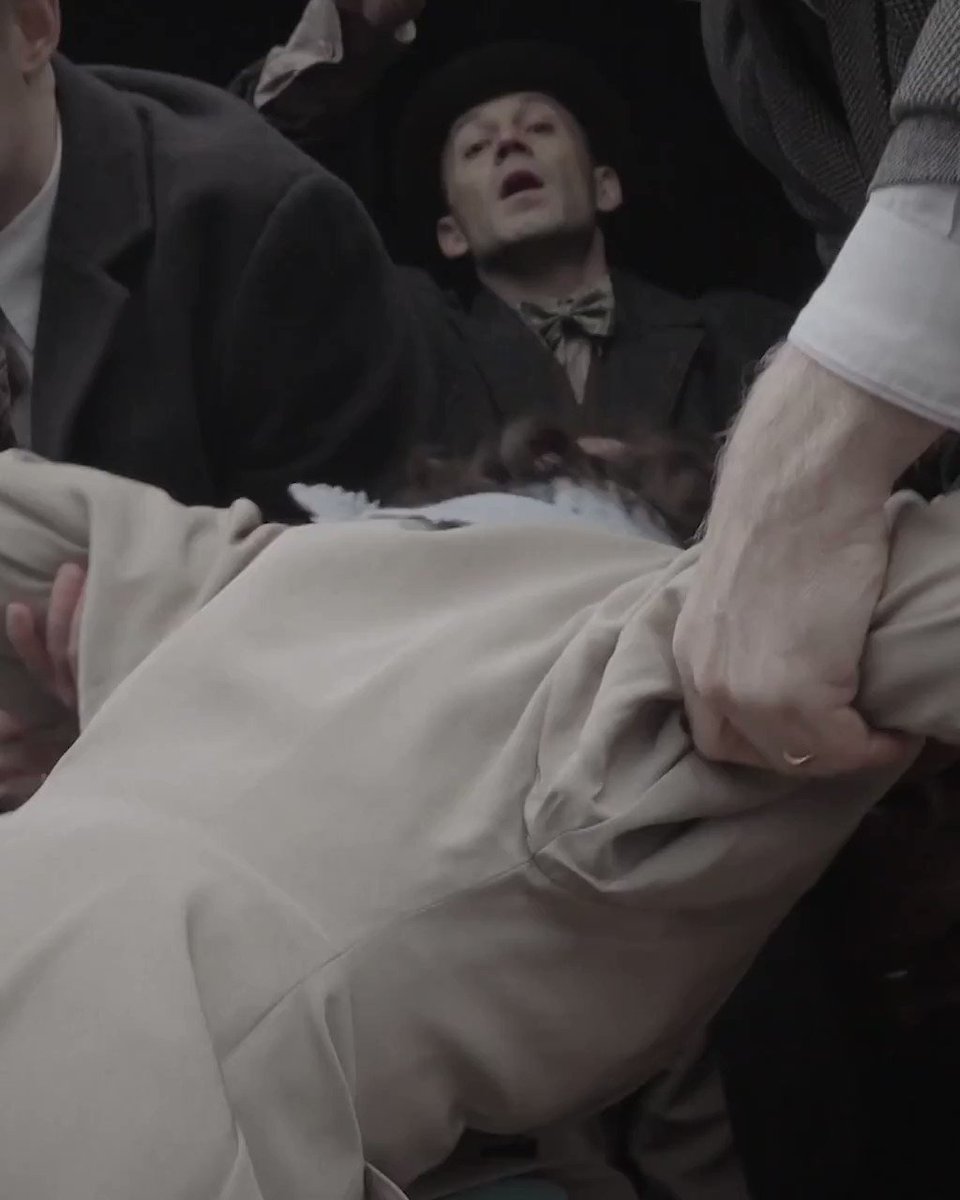 #Onthisday August 4, 1944, #AnneFrank and the people in hiding were arrested. What happened with Anne and the others after the arrest? Anne tells her story in our new series on http://youtube.com/annefrank . Watch the first episode now! #annefrankvideodiary #afterthearrestpic.twitter.com/oOpCBHrirK 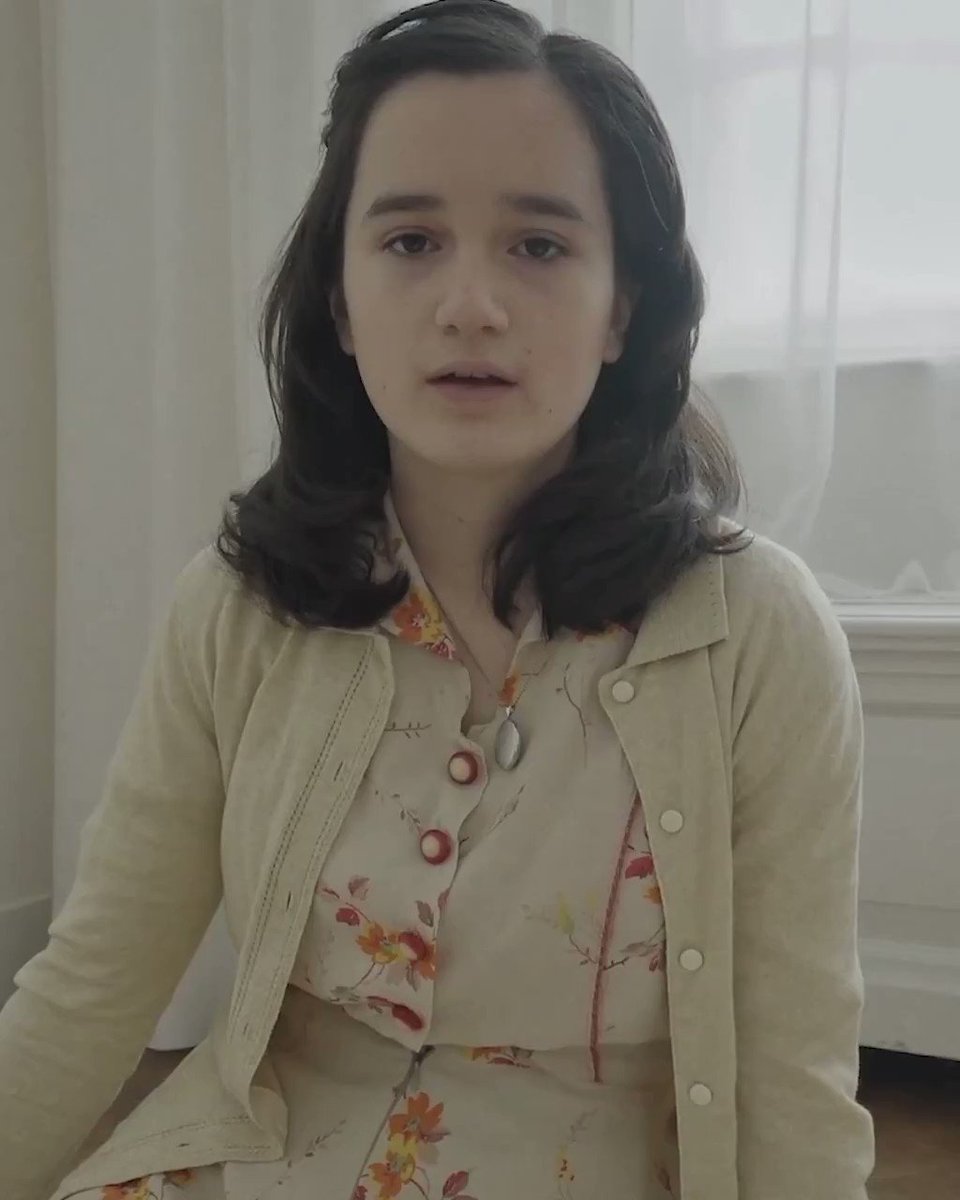 #Onthisday in 1944, #AnneFrank and the other people in hiding were discovered and arrested. For more than two years they have been living with the constant fear of discovery. Now, without any warning, the moment had come...pic.twitter.com/orvc6Rc30e

On August 4, 1944 #AnneFrank and the people in hiding were arrested. What happened to them after the Secret Annex? This August 4, 17.00 CET, the first episode of season two of the #AnneFrankvideodiary: 'After the arrest' will be released. Subscribe to http://youtube.com/annefrank pic.twitter.com/BjF44Uqaim

Combat antisemitism in football; #ChangingtheChants conference on 31 Aug & 1 Sep is organised with our partners @AuschwitzMuseum and the Youth Meeting Center in Oświęcim/Poland. All sessions also available online. Deadline to register is 5 August; go to: https://changingthechants.eu/registration-conference/ …pic.twitter.com/PvEntq8Bta

#Onthisday in 1944, #AnneFrank wrote the last entry in her #diary. 'I'm afraid that people who know me as I usually am will discover I have another side, a better and finer side.' - Anne Frank, 1 August 1944.pic.twitter.com/0WLRqrffhJ 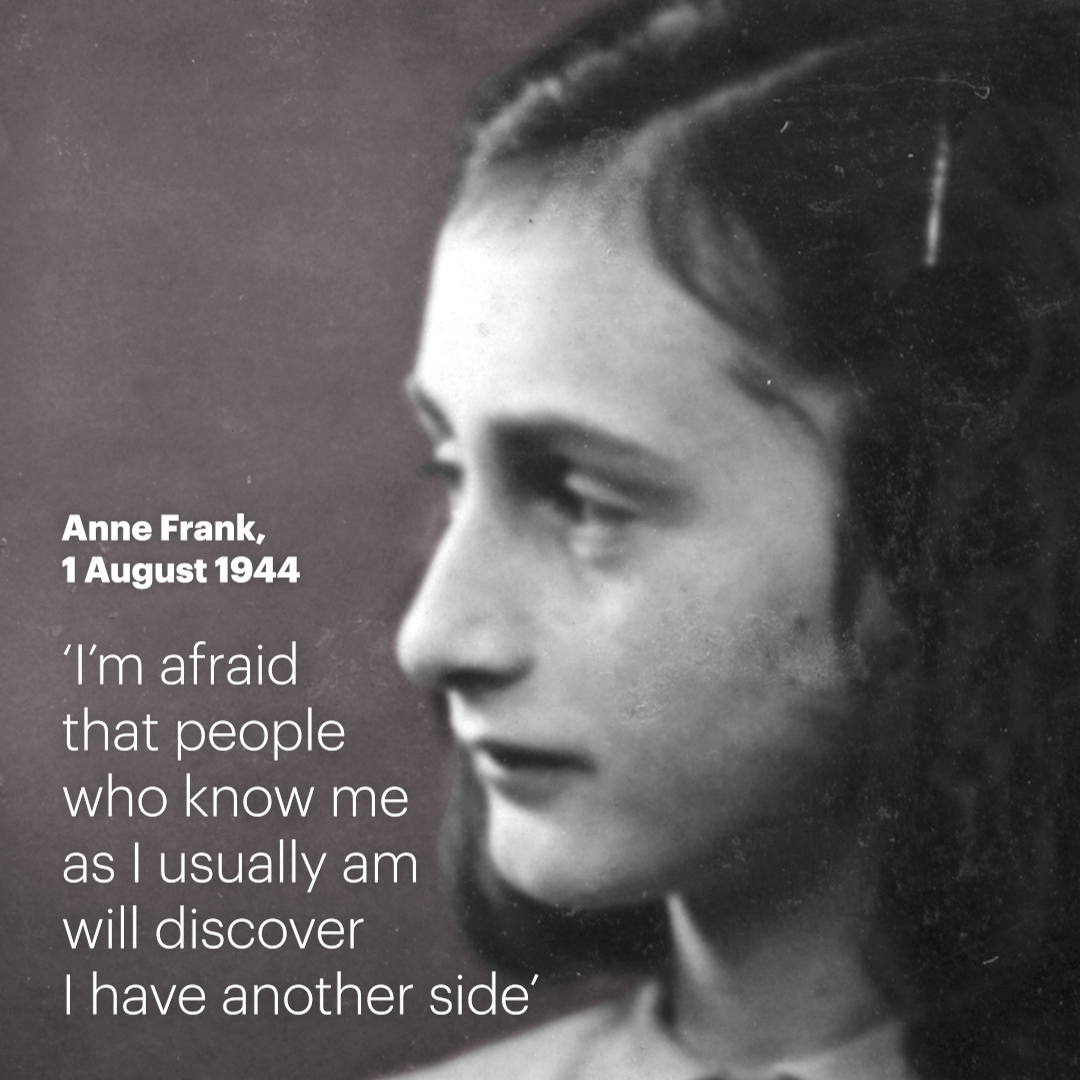 Some exciting news! In one week we’ll broadcast on YouTube season two of the #annefrankvideodiary Season two: 'After the Arrest', will be available for all our followers! Subscribe to http://youtube.com/annefrank  to be the first to watch. #afterthearrestpic.twitter.com/KEXW1MyjnT 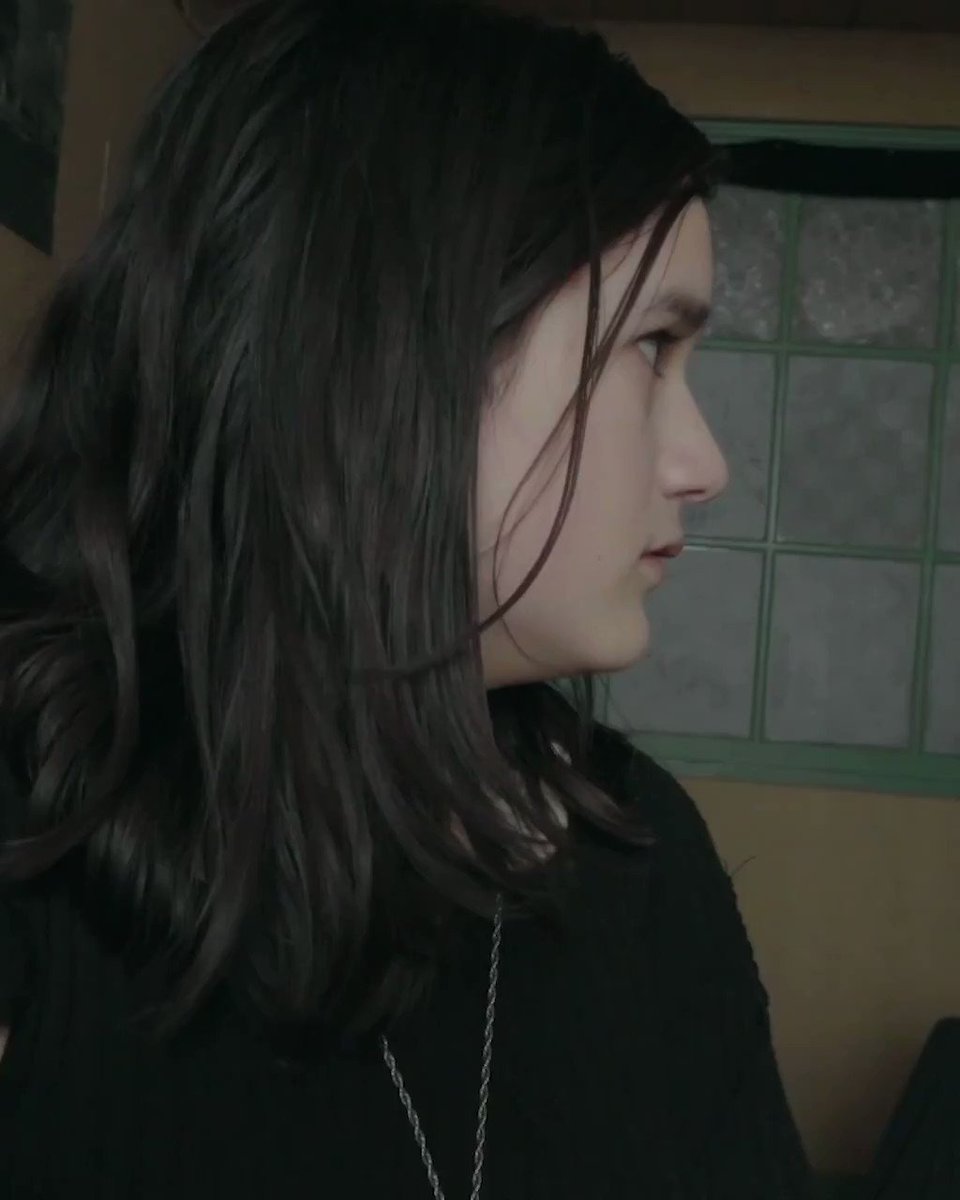