BTS’ hit single “Permission to Dance” is already off to a quick start on Billboard’s inaugural #HotTrending Songs Chart Powered by @Twitter.

A weekly version of the chart—covering activity from Friday to Thursday of each week—will also post alongside @billboard’s other weekly charts online on Tuesdays.

.@billboard’s #HotTrendingSongs charts, powered by @Twitter, track global music-related trends and conversations in real-time across Twitter, viewable over either the last 24 hours or past seven days.

The new chart, presented by @RemyMartinUS, provides a real-time ranking of the most-discussed songs on the platform globally. #BillboardNewspic.twitter.com/XZr9IfXpHG 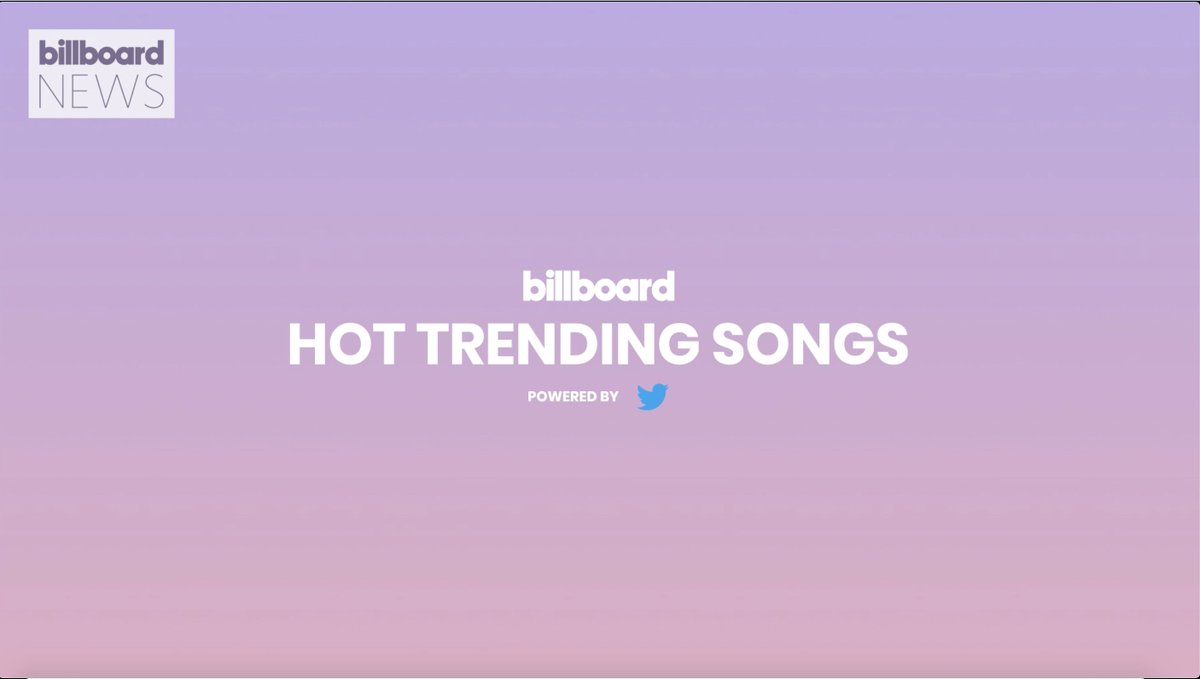 More about the tour here:https://www.billboard.com/articles/business/chart-beat/9649107/guns-n-roses-tour-earnings-2021/ …

To date, @gunsnroses have grossed $774.1 million and sold 9.6 million tickets over 453 reported shows in their career.

The @lifeisbeautiful Festival was September’s No. 1 Boxscore, with a gross of $18.3 million. It was the most-attended edition of the festival since its 2013 debut.

.@somoslosbukis reunited for their first tour in 25 years and wound up with the biggest tour of September, with a gross of $22.1 million during the month.

.@Drake's "Way 2 Sexy" brings him back to No. 1 on the #RhythmicAirplay charthttp://blbrd.cm/lUJMBW7