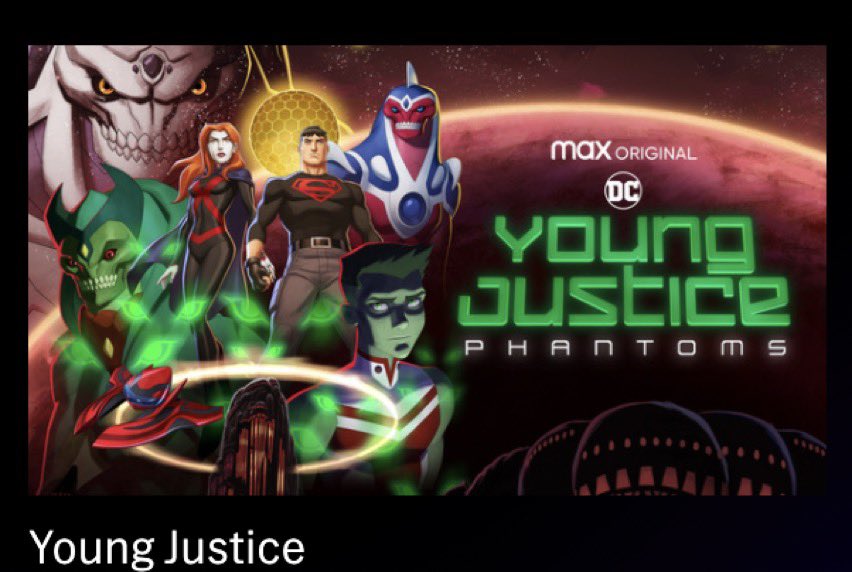 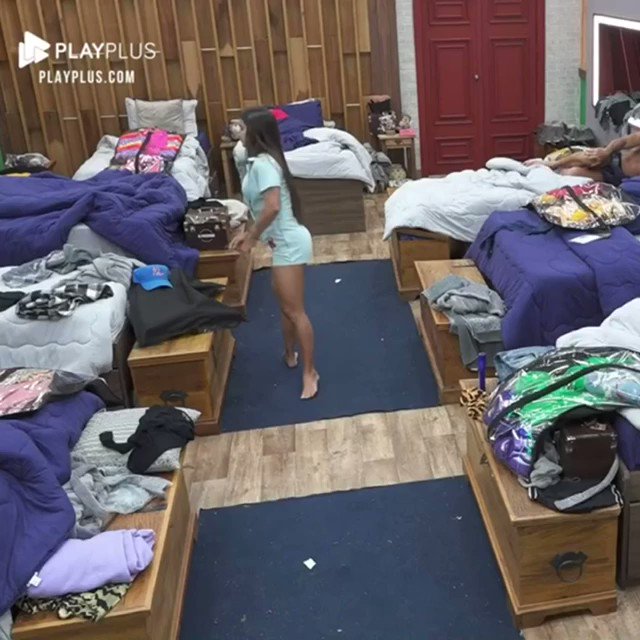 im honestly tearing up he looks really exhausted.. the way hes walking just everything.. he needs rest like rn. pic.twitter.com/oZdShRZ4TU 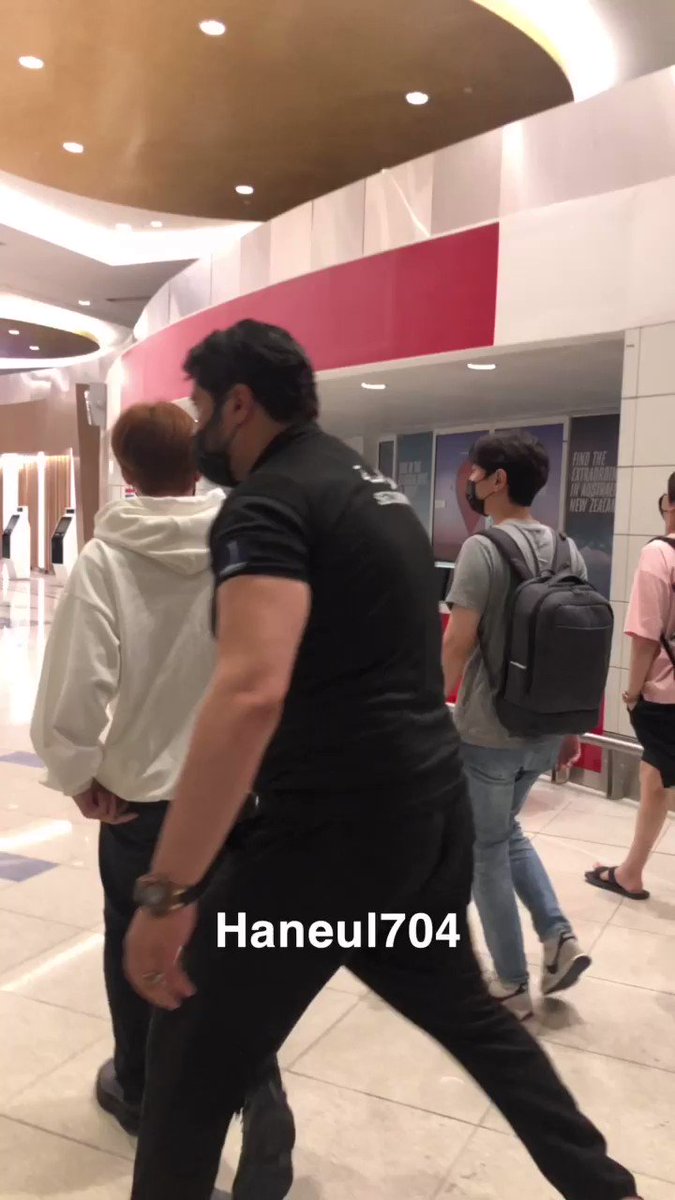 While everyone else is working to make the world better, #ModernFamily’s @ericstonestreet is trying to persuade kind people into supporting extreme cruelty and environmental destruction. Here’s what “modern" pig farming actually looks like. pic.twitter.com/H94Qa192CC 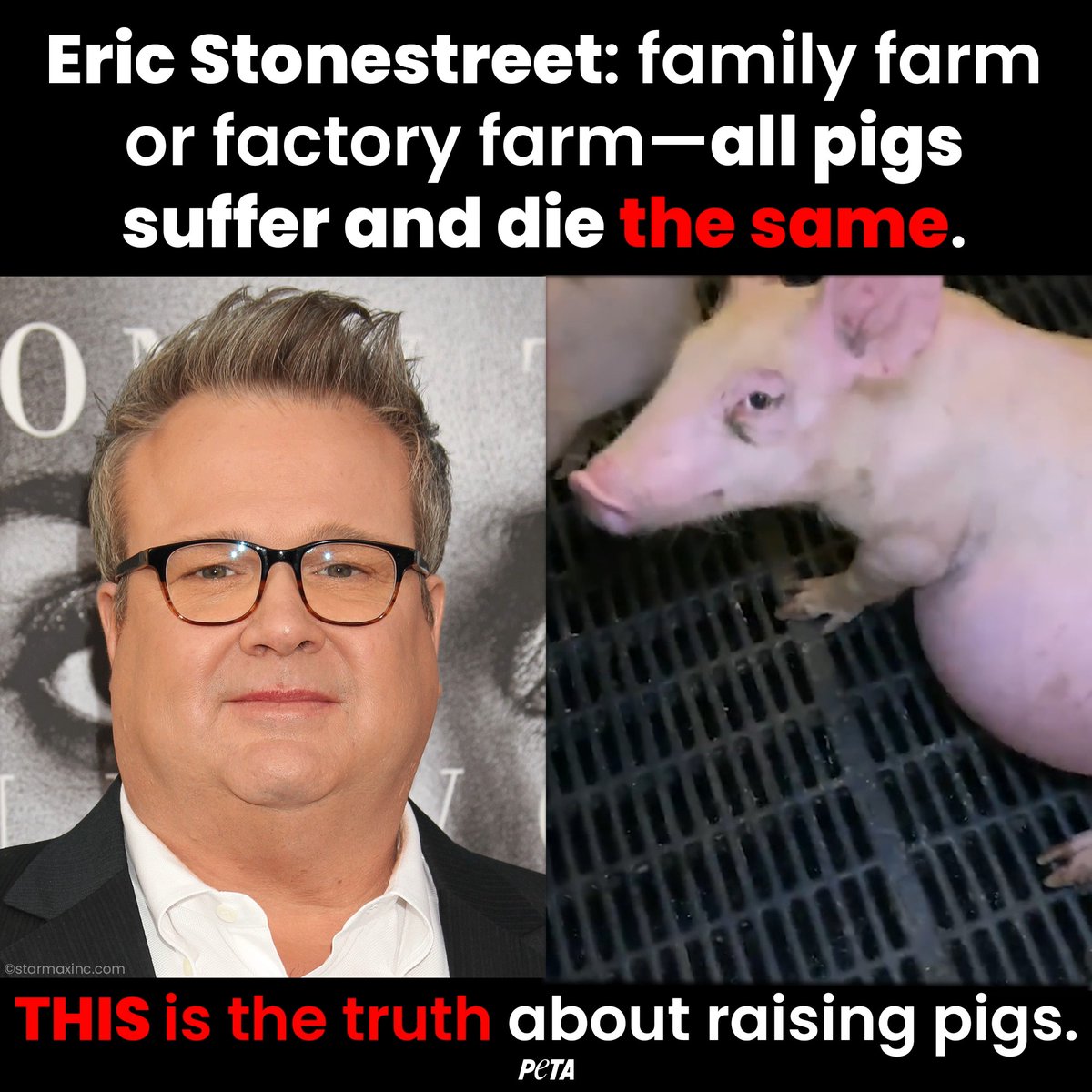 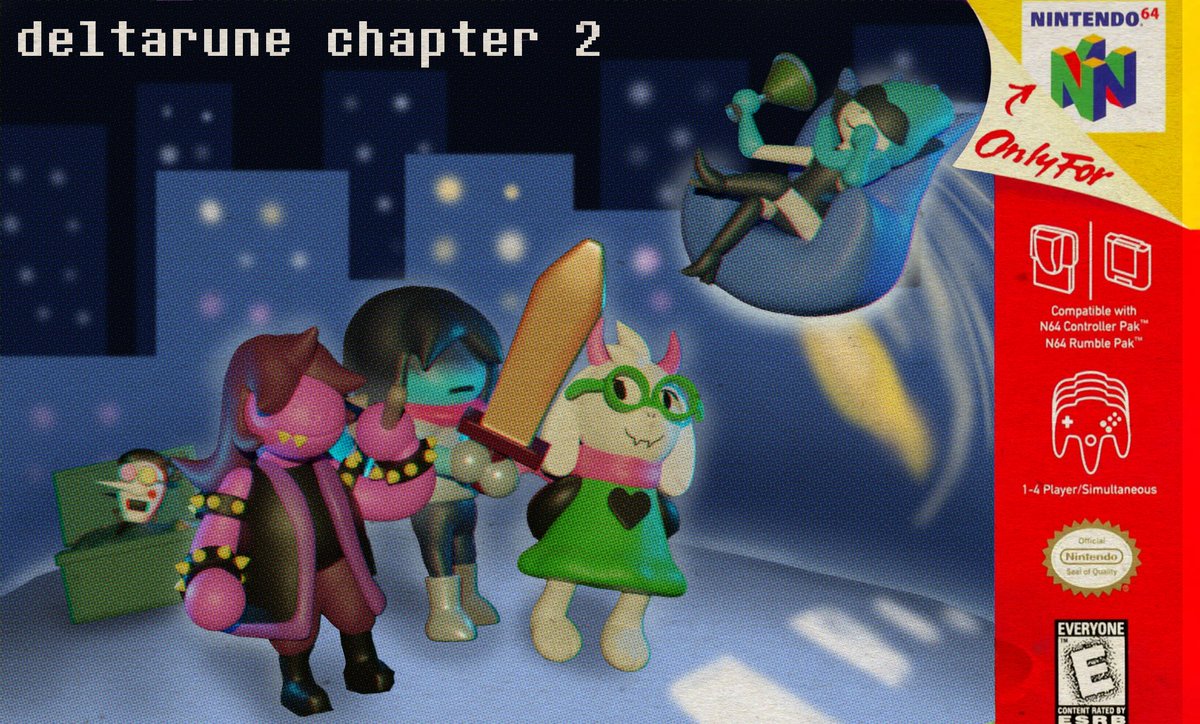 VRChat's new camera is so neat look at the fat snoot pic.twitter.com/PgXSGhT50x

Look who it is! 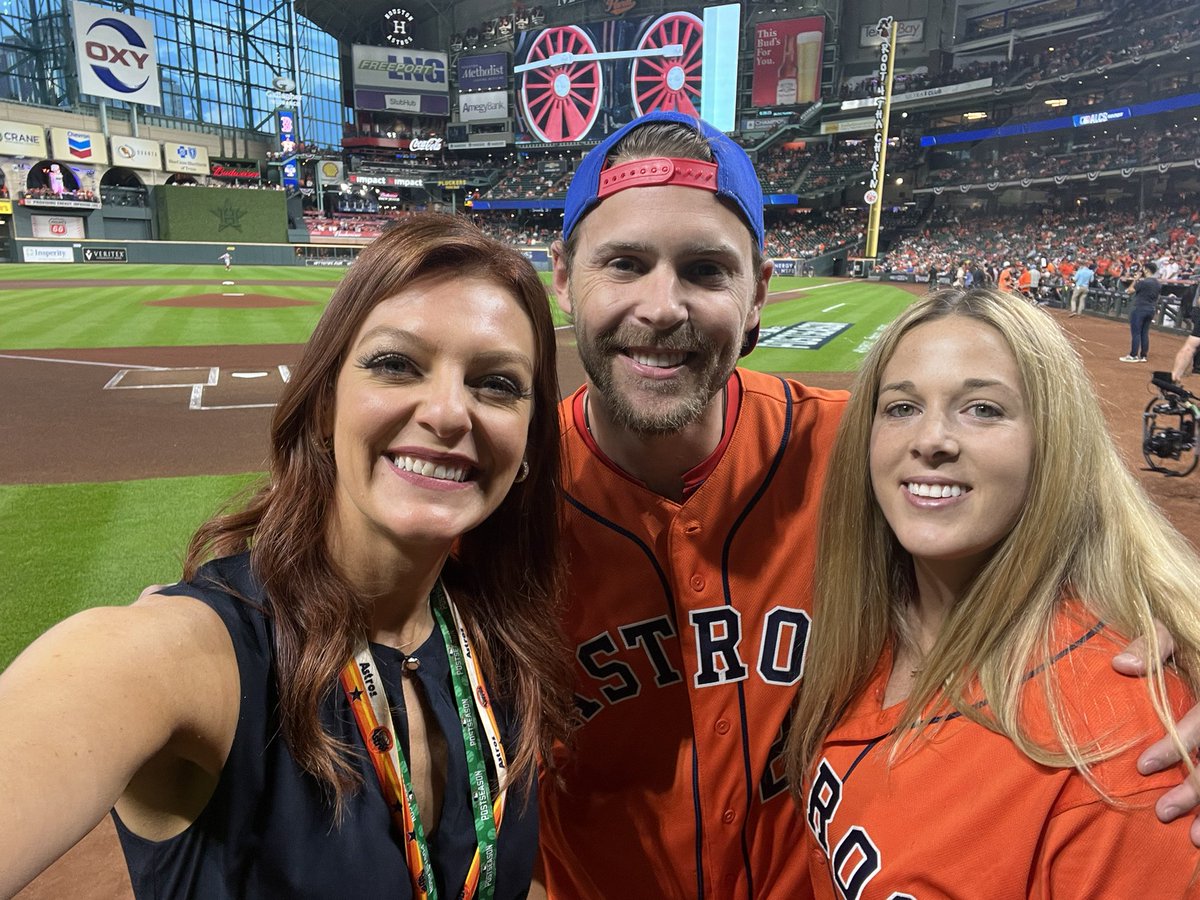 "From here, it looks like an achievement. From here, you can't see the enemy" pic.twitter.com/4aZl1N57Bq

I like this pic of Bron because he’s obviously on the team but also looks like he hooks them up with improper benefits pic.twitter.com/jSmuGxQQrJ 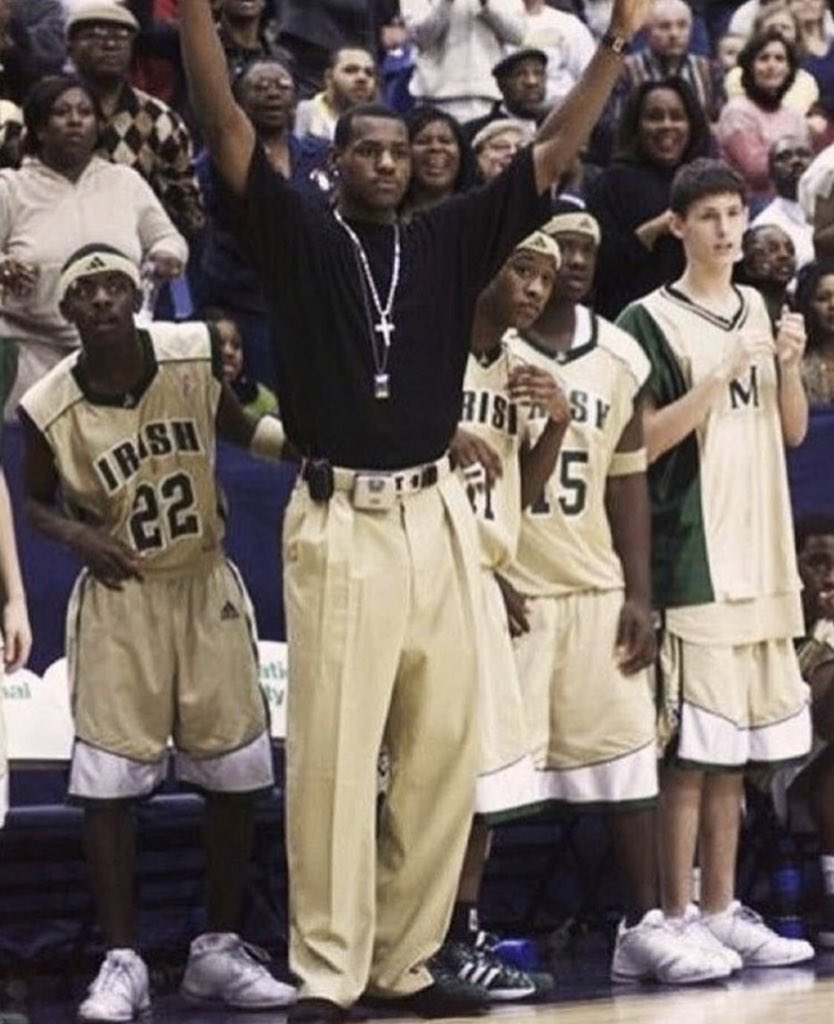 HE LOOKS AT HER LIKE THIS AND FOR WHAT pic.twitter.com/7p14zWiwve

After their stellar performance at the 2021 United Nations General Assembly, @NBCAaron is taking a closer look at why K-pop group @BTS_twt is getting involved in global activism… and why it’s working. Watch NOW: http://nbcnews.com/NOW pic.twitter.com/1liFIh163J 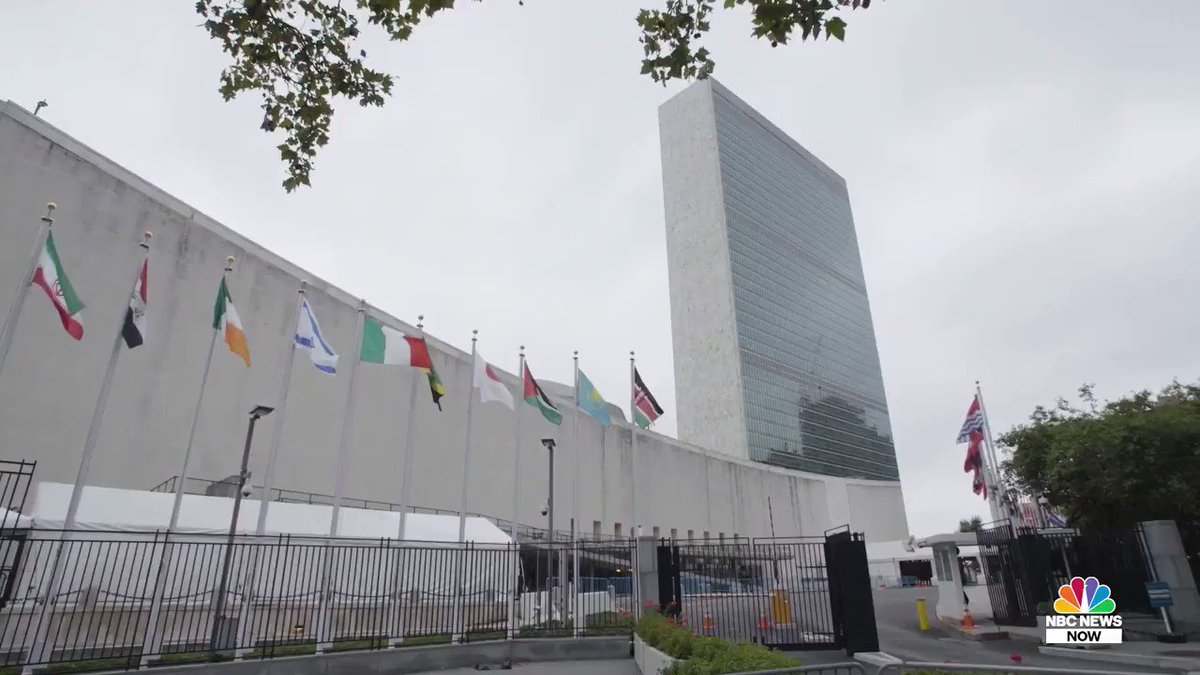 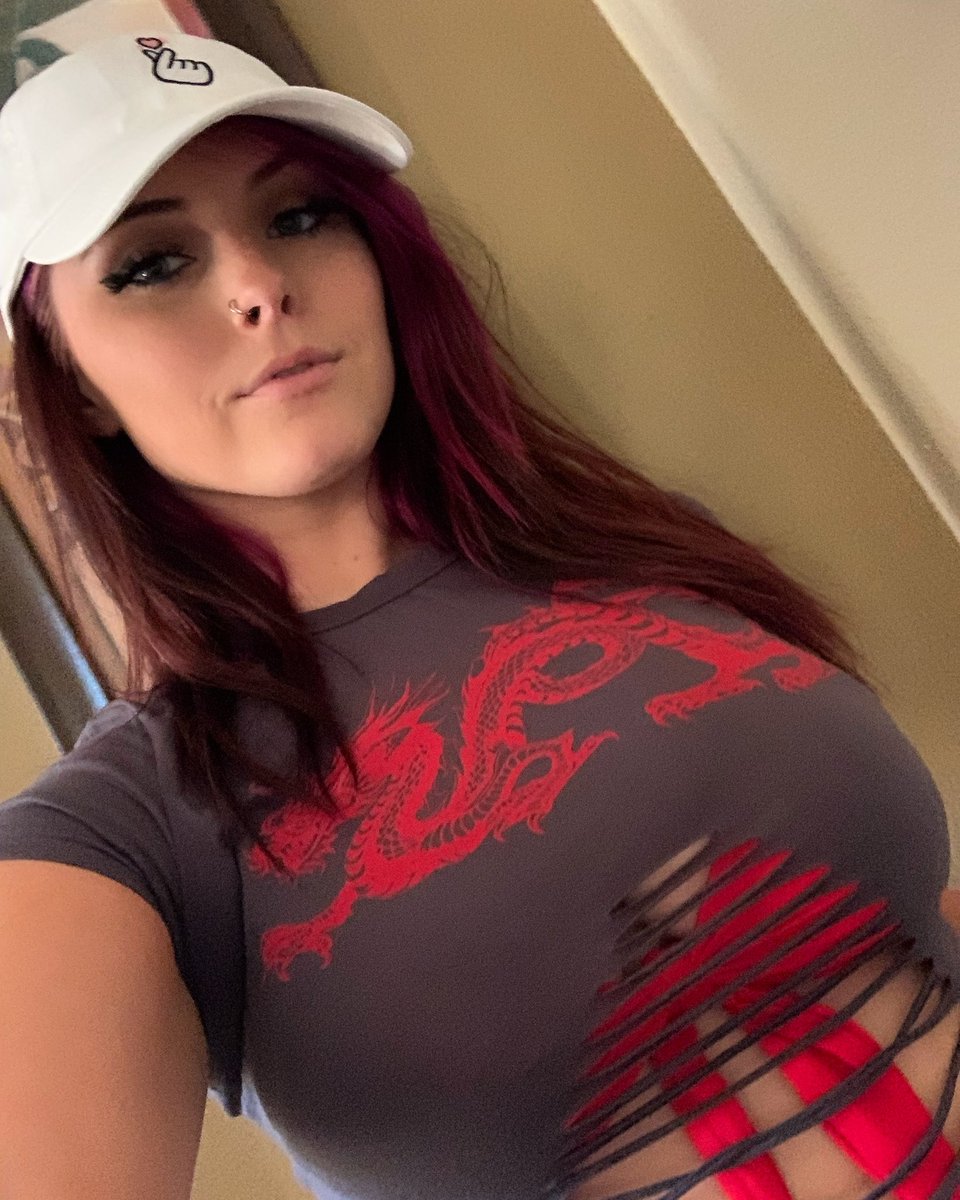 Getting back into court after 7 years and wanting to look like your oldself, but Edgeworth thinks it's okay to be a little different pic.twitter.com/YjqM9gaH0J 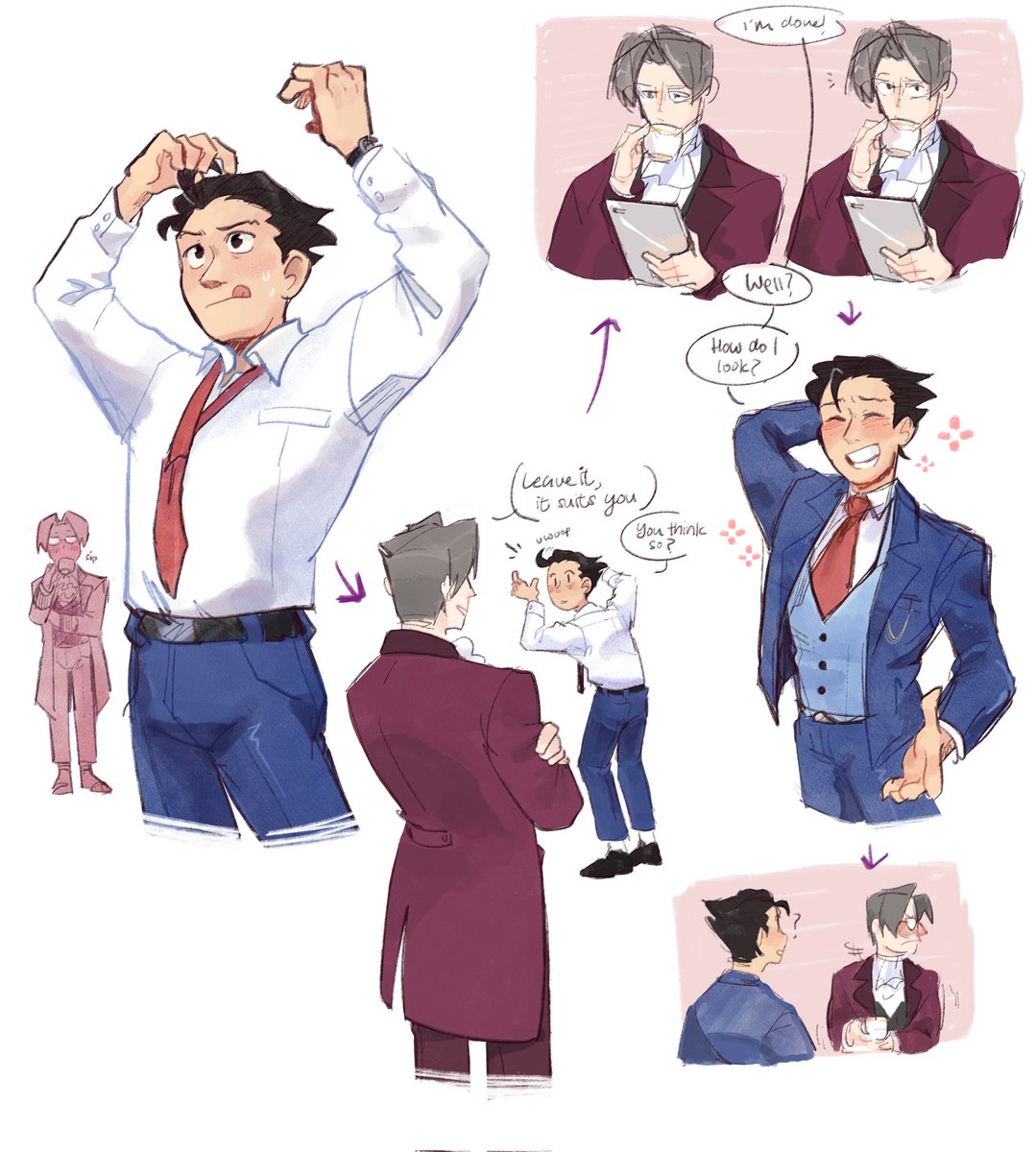 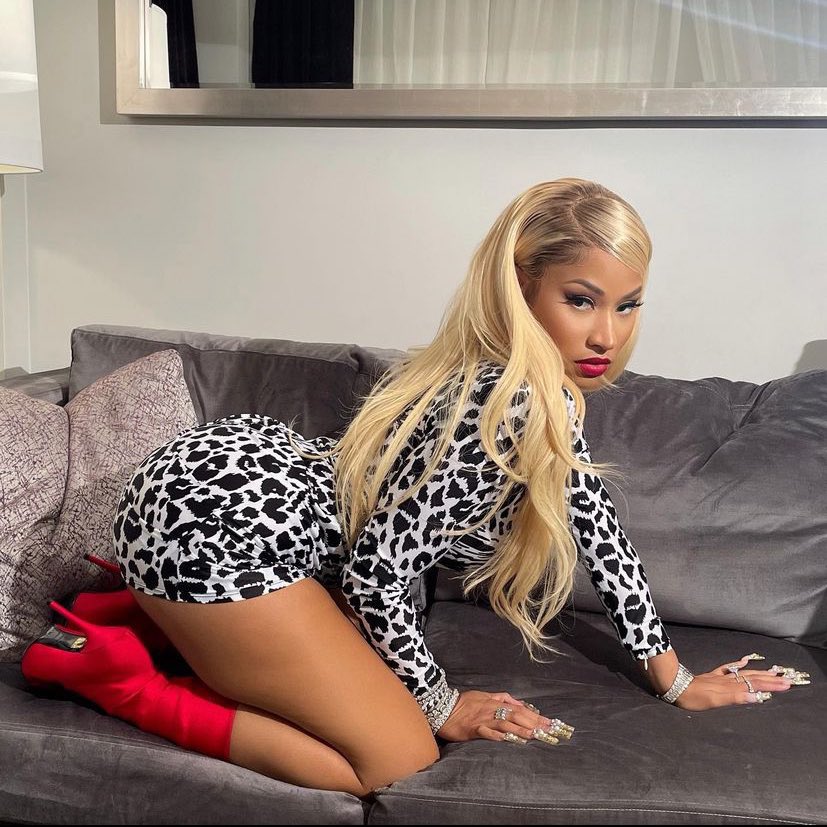 Now he's been shamed into going, Morrison must take more than spin to Glasgow. Here's my rundown of the tricks to look out for, in case Morrison tries to hoodwink us on his 2030 carbon reduction targets. https://www.smh.com.au/politics/federal/now-he-s-been-shamed-into-going-morrison-must-take-more-than-spin-to-glasgow-20211015-p590ay.html …

Not really feeling like watching something really engaging tonight, so I picked something that looks to be campy. pic.twitter.com/tI2a4RvUBU 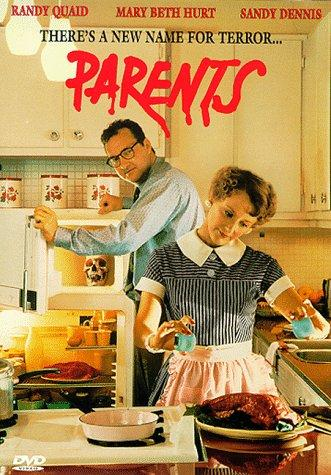