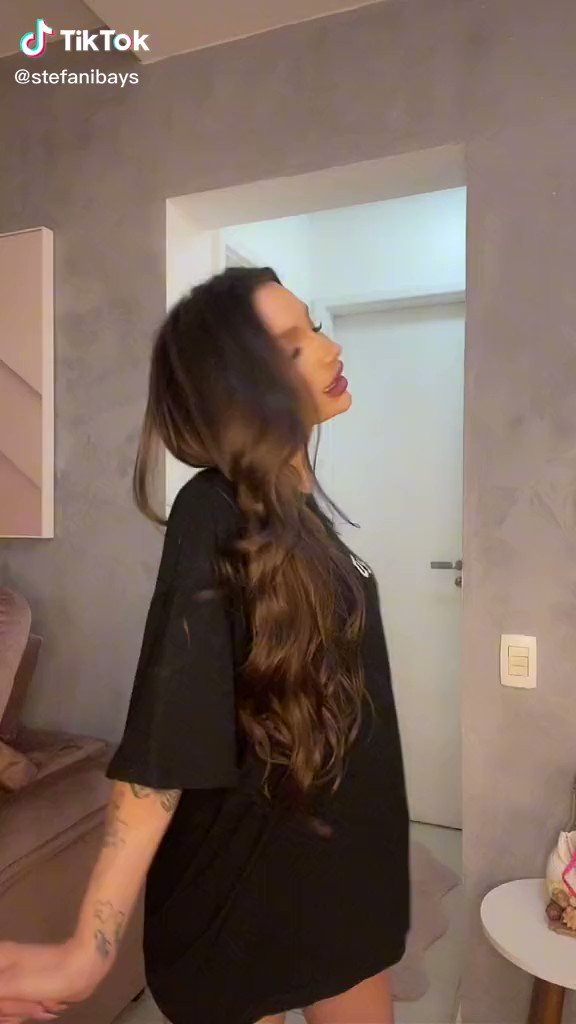 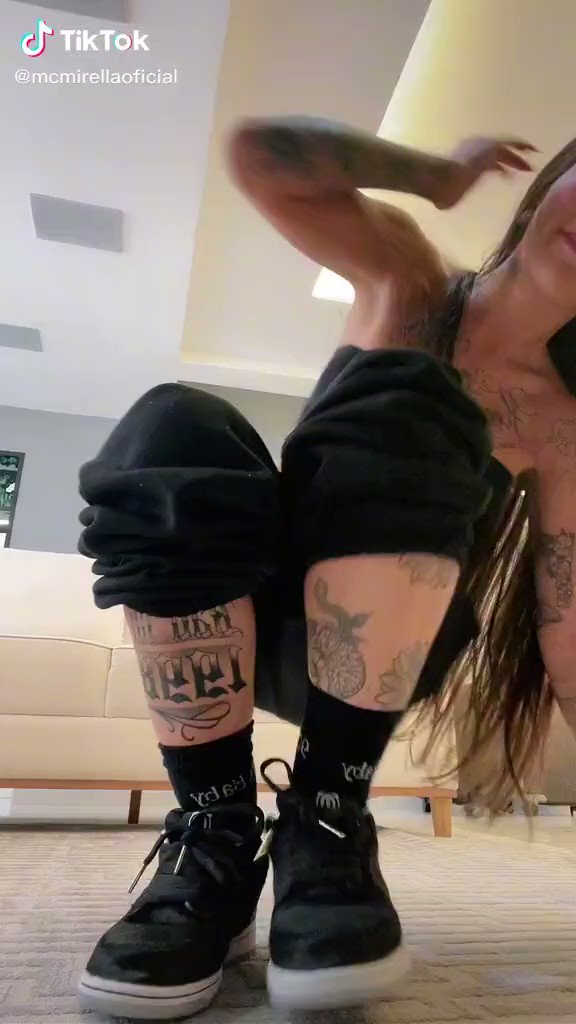 NCT 127 about their new song 'Favorite', Jaehyun : It's a song where we talk about the emotions of love, please look forward to the love expressed in NCT 127's colors. Johnny : It's a song with a lot of emotion in it, so I hope you listen while focusing on how we expressed it. + pic.twitter.com/wWxzT5mXeh

The look right before the “God help us, fine.” 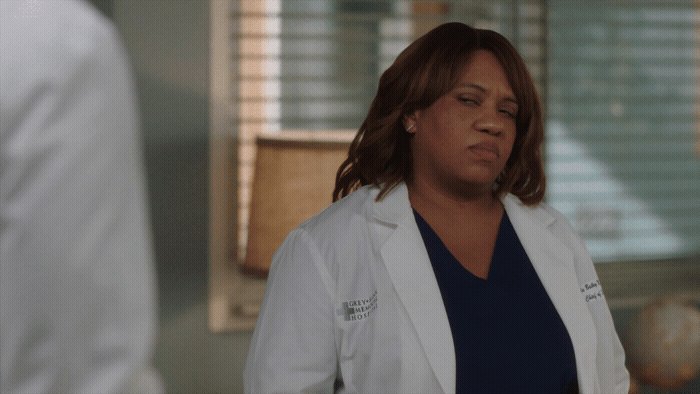 Looks like it’s time for Patriots to boycott @TeamHornady.pic.twitter.com/A43G0isyiE 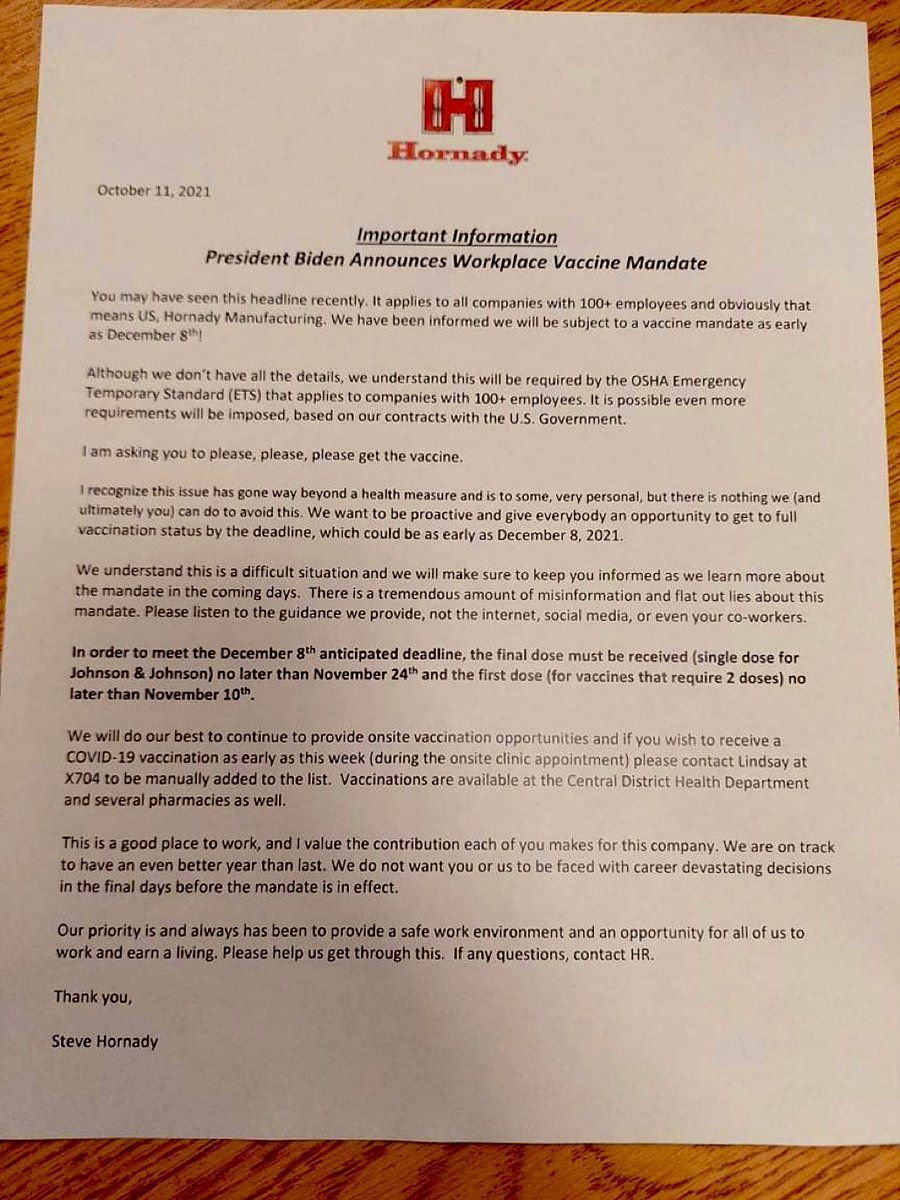 Take a look at the comments of Chinese fans on this song!!! #Lisa #SXYGIRL 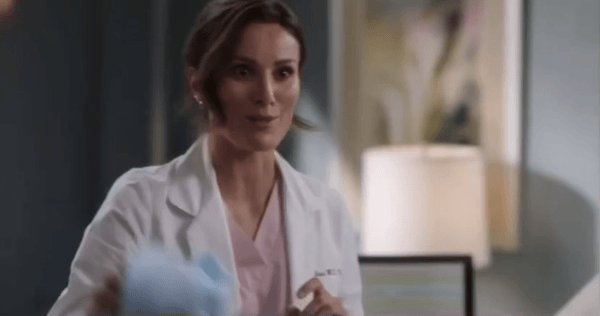 (via Restaurant to Another World) pic.twitter.com/ohfngitqUC 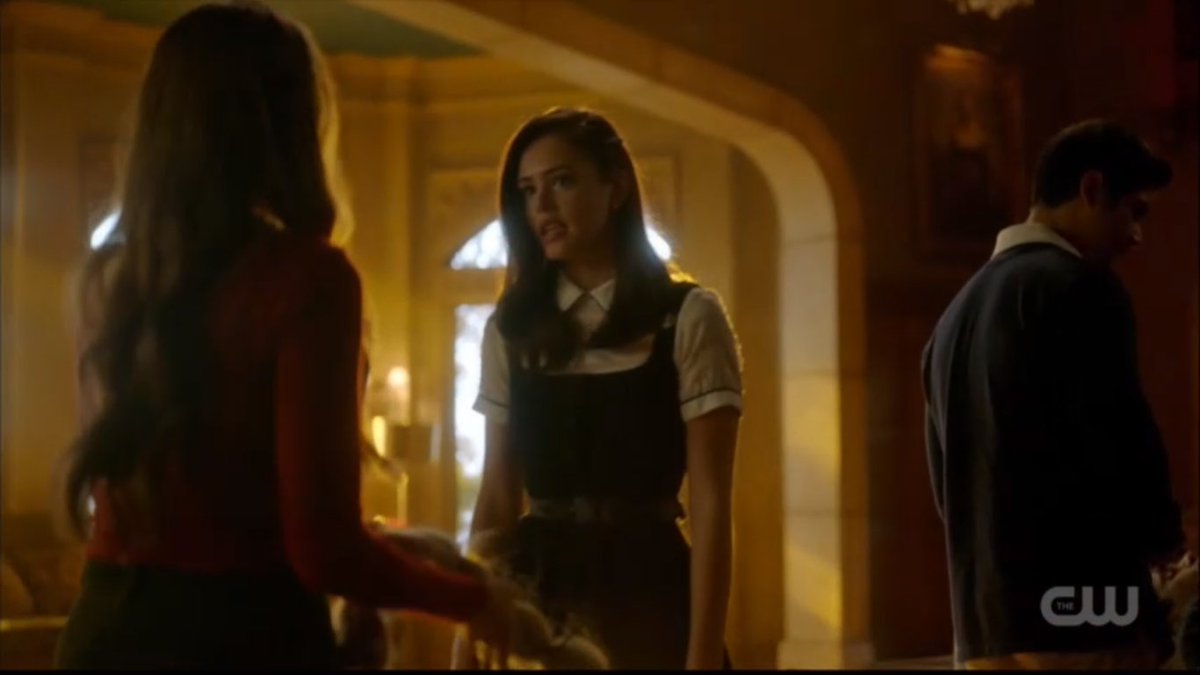 She look so pretty and cool pic.twitter.com/gQFy2tzfM5

Biden looks completely lost when talking about the current supply chain crisis on live TV: "and ah and ah um um... what am I doing here?" Anderson Cooper had to remind him about the Port of Long Beach... pic.twitter.com/xmCmJvawzi 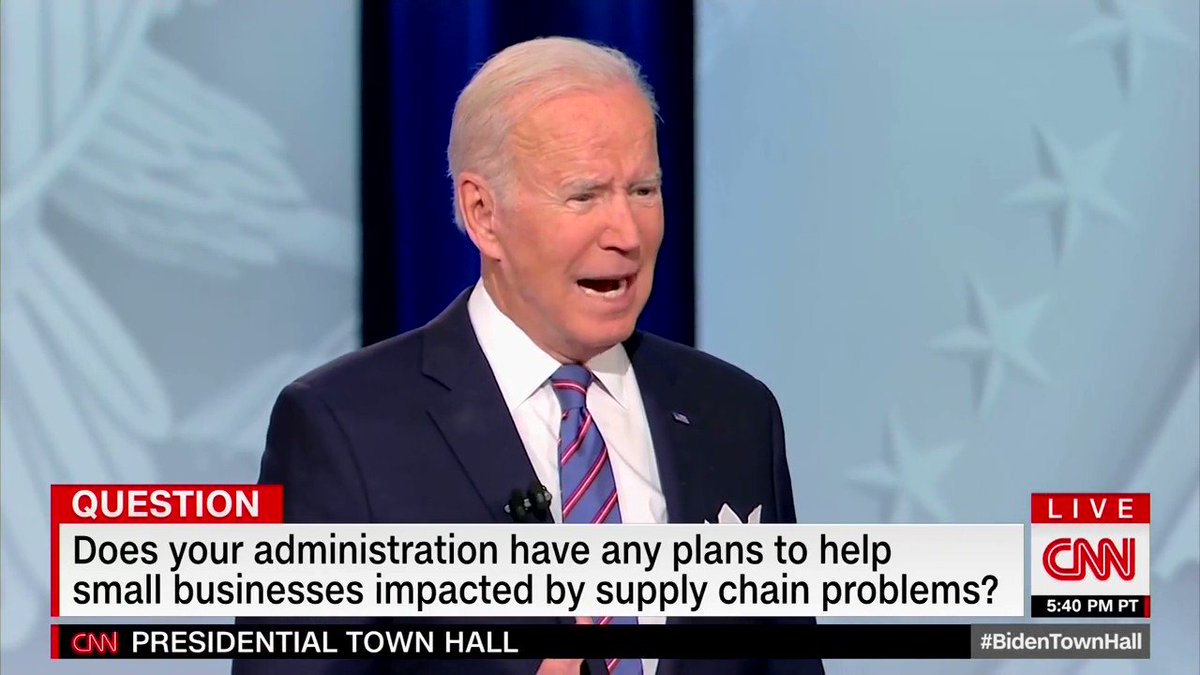 #MomsWickedTruth my 93 year old mother says “That Bannon looks like a bum.” pic.twitter.com/pXnvrM9q70 Well it looks like the “mysterious” great die off has begun. pic.twitter.com/HIT26w31oL 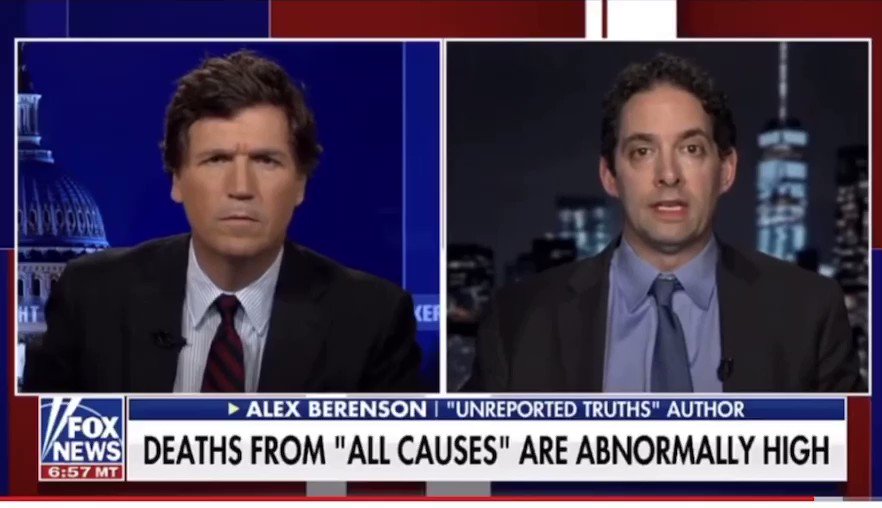 .Story!" The dwarf snorted. "You'll be talking about "happily ever after" next. Do we look happy? The ♕•ﻜٕوِدٓ•♕ $ﺧٕٓصٍٓم$ نِمَشٍيِّ DC50 موسم الرياض pic.twitter.com/r3iuES3oME

First look at Harry’s outfit for night 1 of #LoveOnTourUncasville !! ©haleykweapic.twitter.com/9QuYAzb39Y

ovi giving someone a "who the fuck are u" look is my favorite pic.twitter.com/bqiuvKGBbE 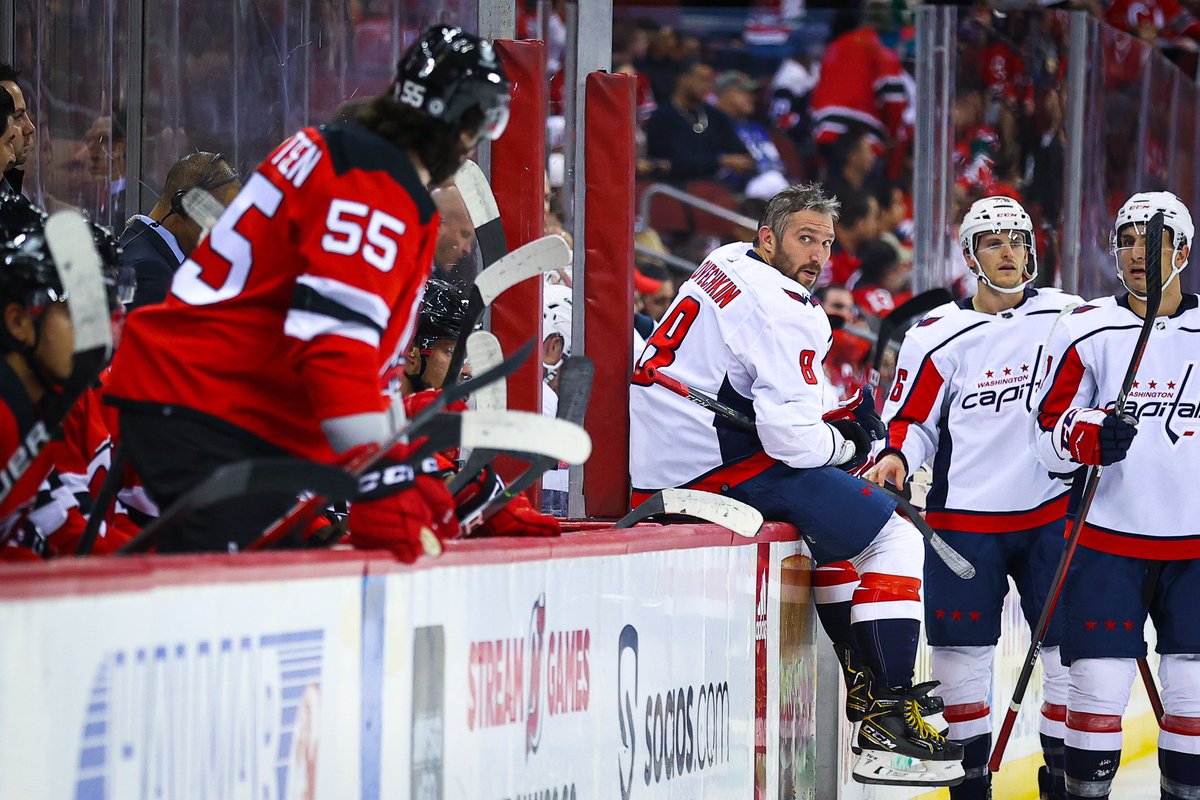 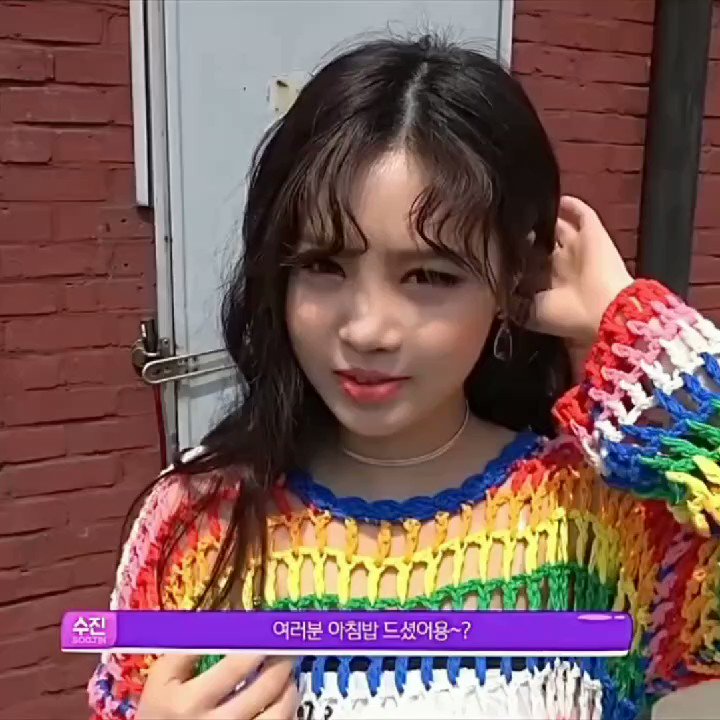 Drop a pic that looks like an album cover 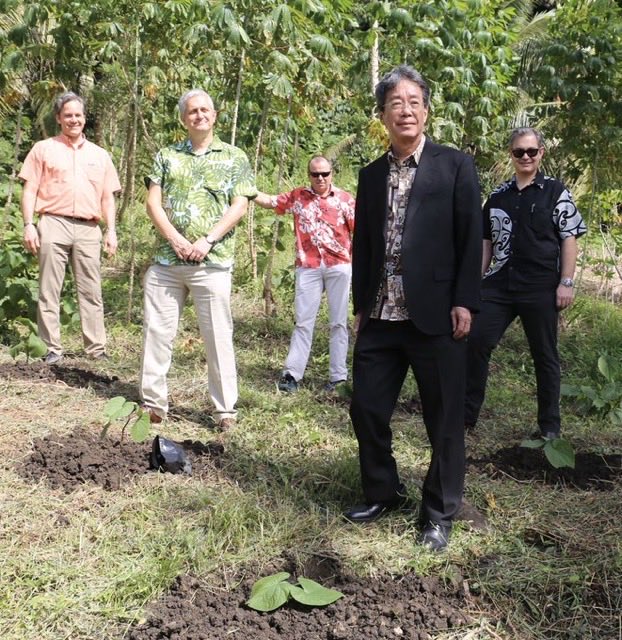 My favorite pastime: accurately predicting what’s eventually going to happen. Watching it eventually happen just like I said it would. Getting no credit from the public because it didn’t instantly happen. Being retaliated against by the media because I made them look foolish.