“i really don’t like it, it looks scary” pic.twitter.com/JoKIN0VmWT 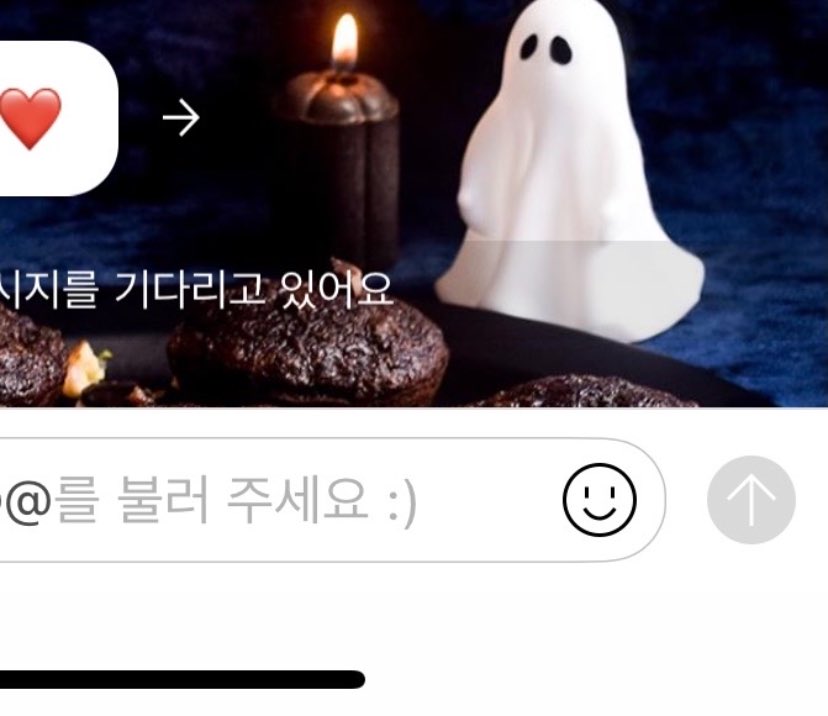 HE'S JUST SMILING BUT LOOK AT HIM pic.twitter.com/V3jeN7Icdh 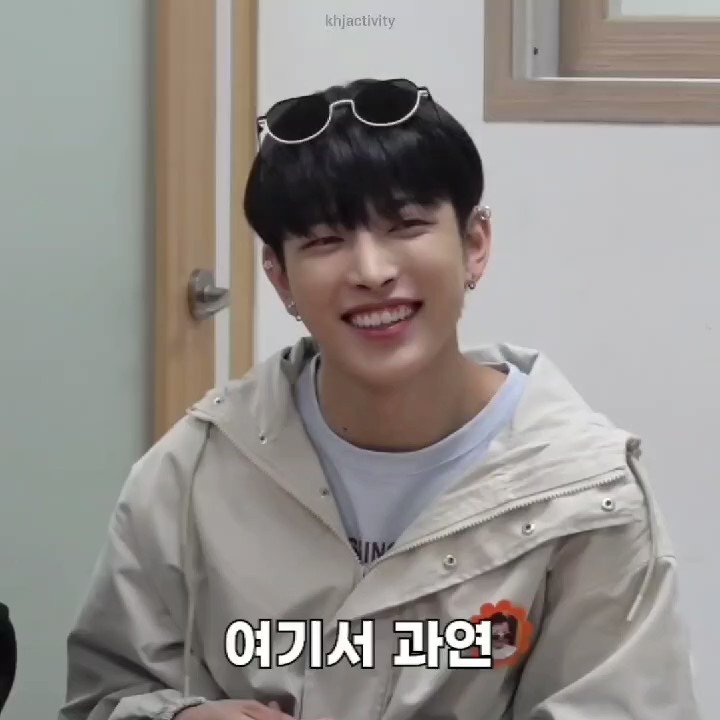 We keep hearing a lot of pizza talk today! Look, all we know about pizza is… pic.twitter.com/BXEvSl2RHD 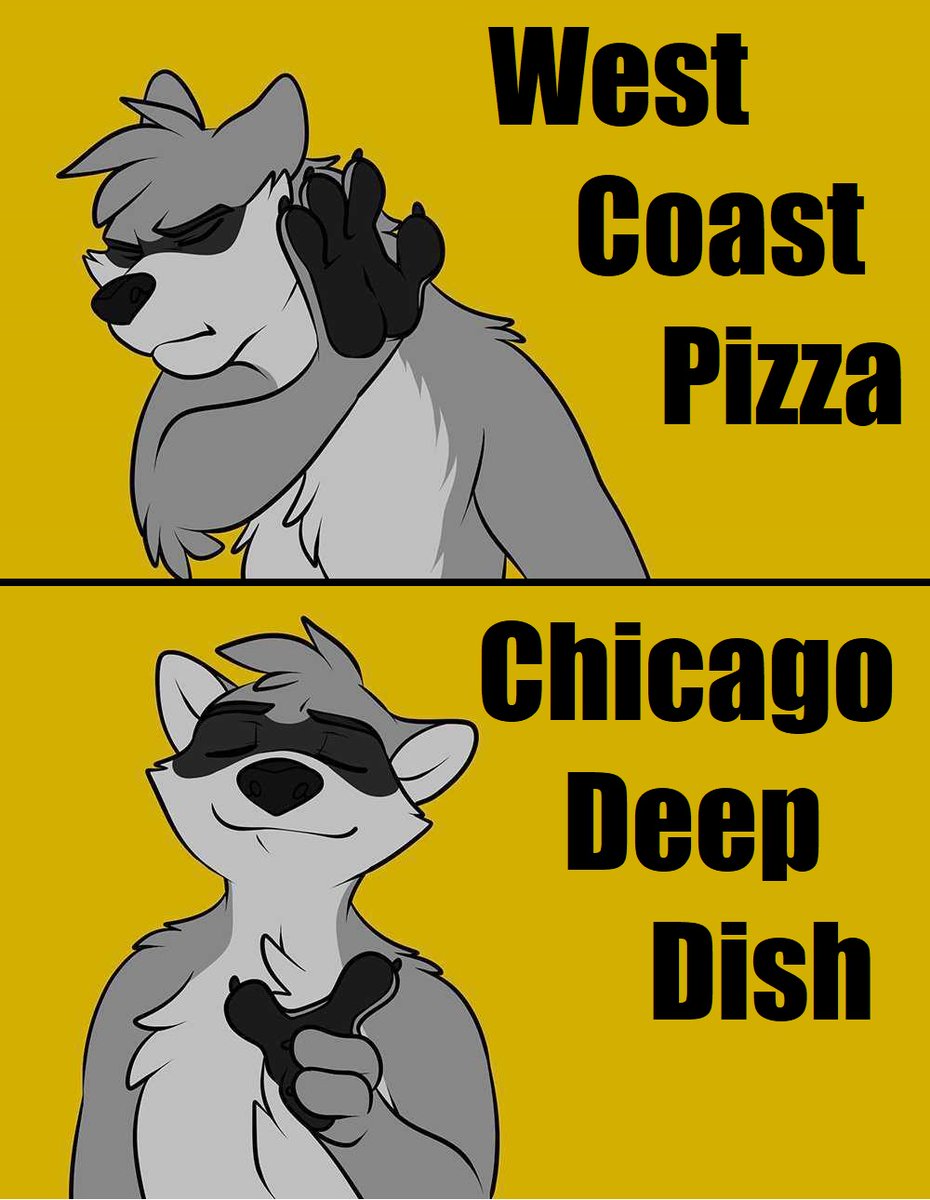 look up at the stars - shawn mendes pic.twitter.com/r1izNrjRqL

FELLOW YUNHOPOWER LOOK AT THIS

In 2007, Tennessee had won 10 of 12 vs. Alabama, including '06. Then, before that year's game, Alabama student Irvin Carney said that Tennessee wears throw-up orange & their stadium looks like a garbage truck worker's convention. Alabama is 15-0 since. pic.twitter.com/3FlC6EtwlK 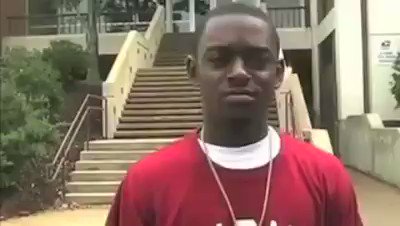 It may look like it’s impossible to reach but I know we can be better. We are so capable but we need MORE MANPOWER. The gap may look big right now but I know that it can easily surpassed as long as we will talk about it and work hard to attain it. Lets not stop, lets improve. pic.twitter.com/WahoACS5mi how bees look at you before killing themselves to mildly inconvenience you pic.twitter.com/kbFr3vpdk5

LOOK HOW MANY SUNFLOWERS THERE ARE NOW 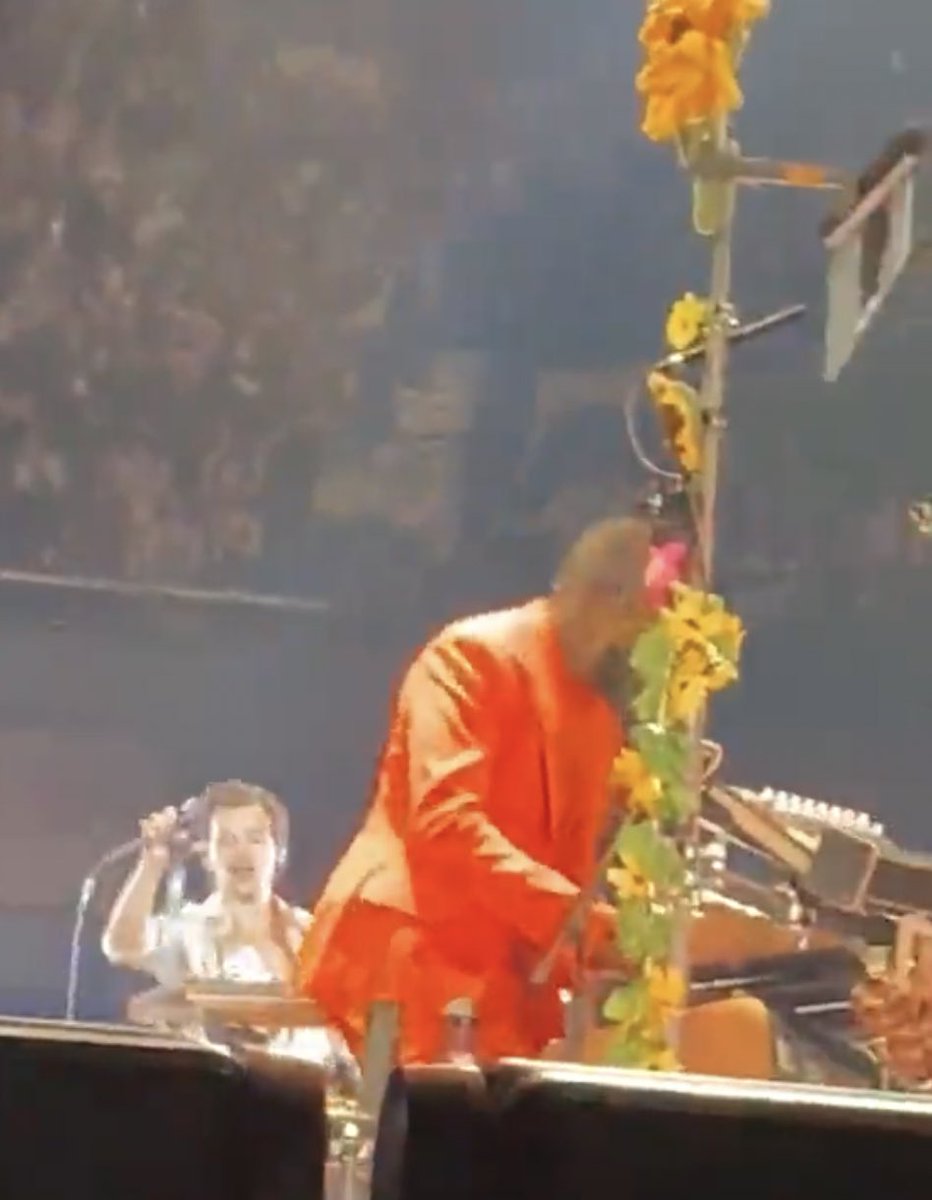 if you look at the choreo during seungcheol’s part, it looks like seungcheol’s the conductor while svt play different instruments! jeonghan & seungkwan - the keyboard vernon hoshi mingyu wonwoo - the guitar joshua dino - string instruments? woozi - the cello? the details!! https://twitter.com/compliment_99/status/1451936887967404032 …

Jongho’s drawing looks like a puppy it’s so cute!!! pic.twitter.com/AGqBghNy5p 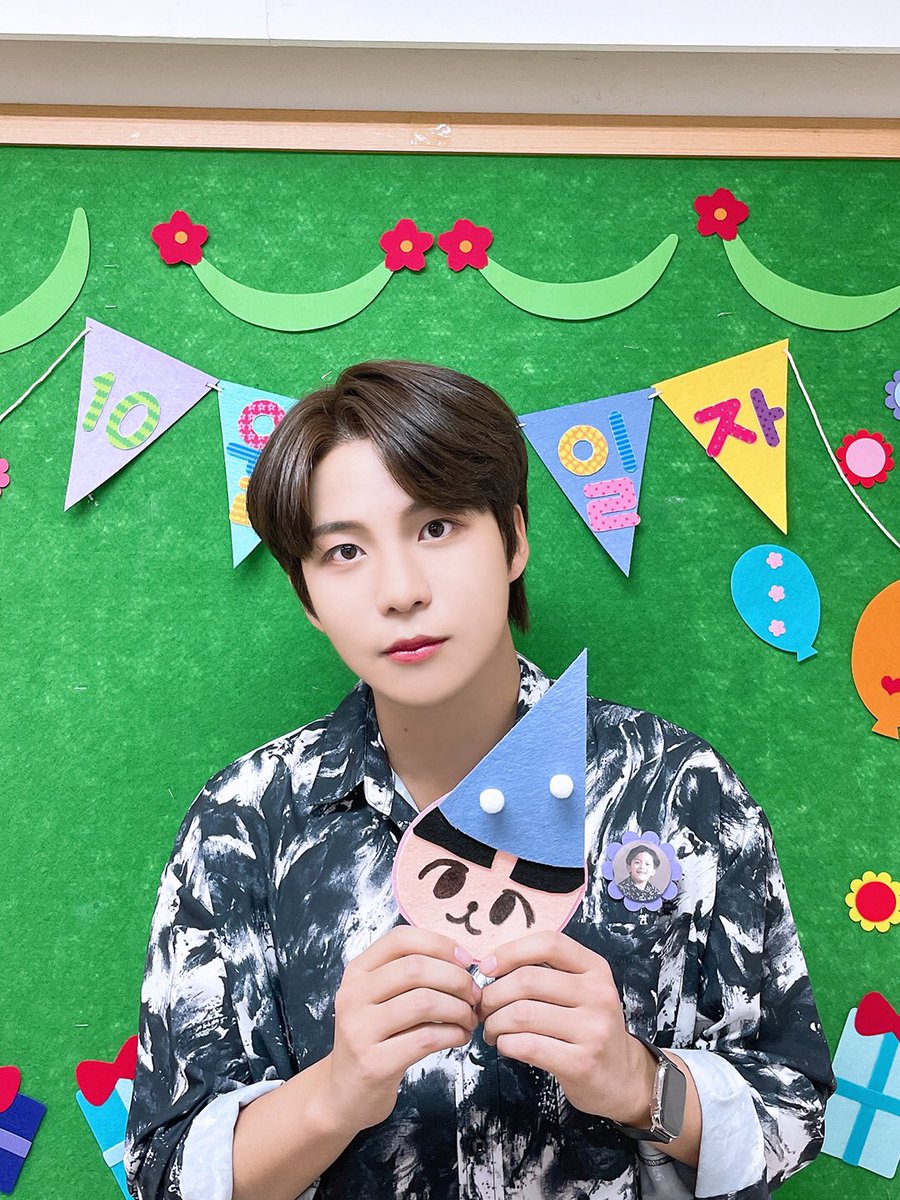 This is literally one of my favourite looks from Beyoncé pic.twitter.com/5Bwm827kUR

: i really don't like it (the halloween background) it kinda looks scary you know pic.twitter.com/plIfNSoH4S 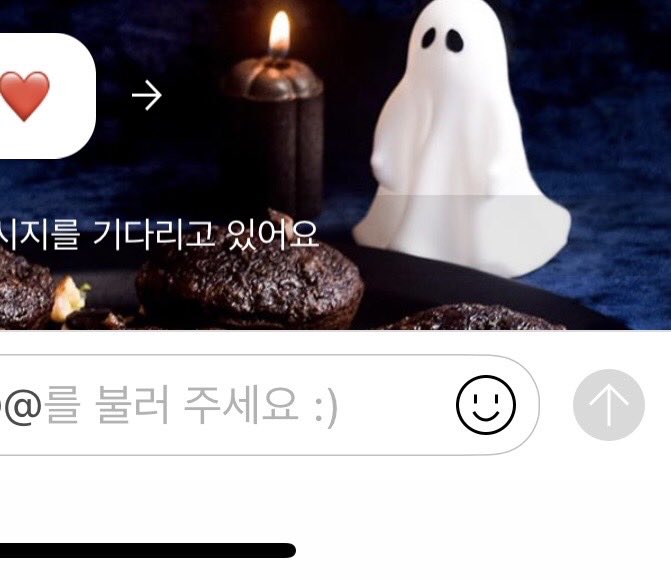 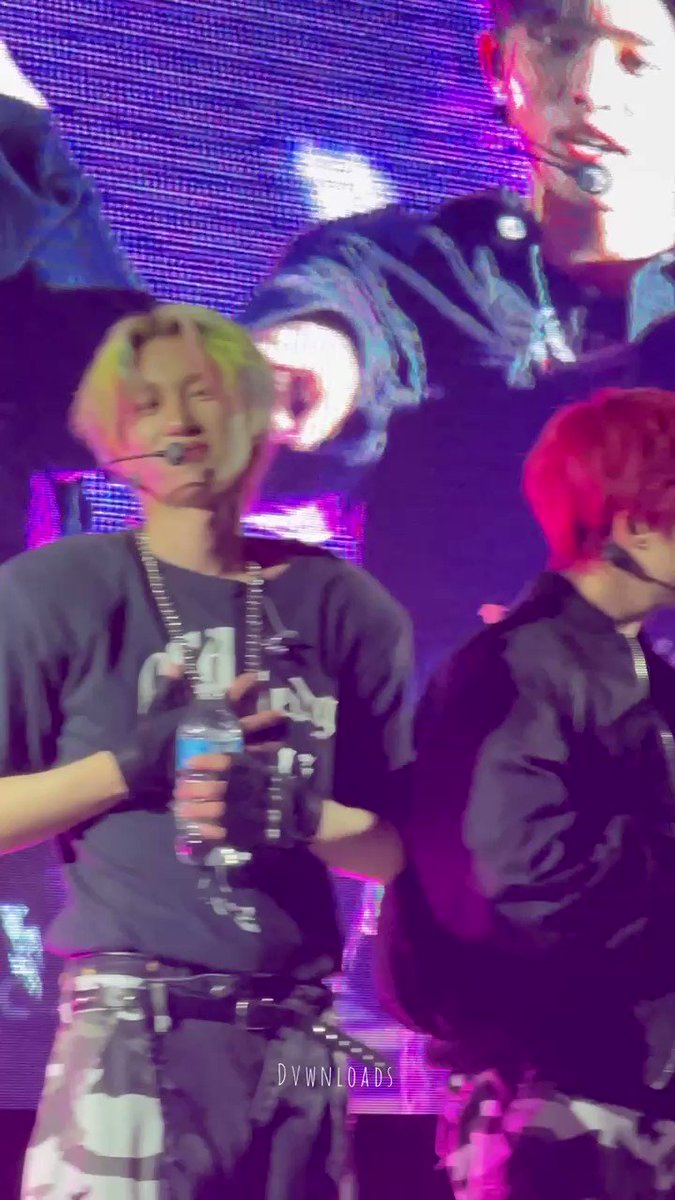