Since we each have different preferences in the style & genre of music we like, I hope to see each of the members having solo promotions. Leader-nim, look at your kids now

i love this part so much LOOK AT HER pic.twitter.com/6OzBoMmQQQ 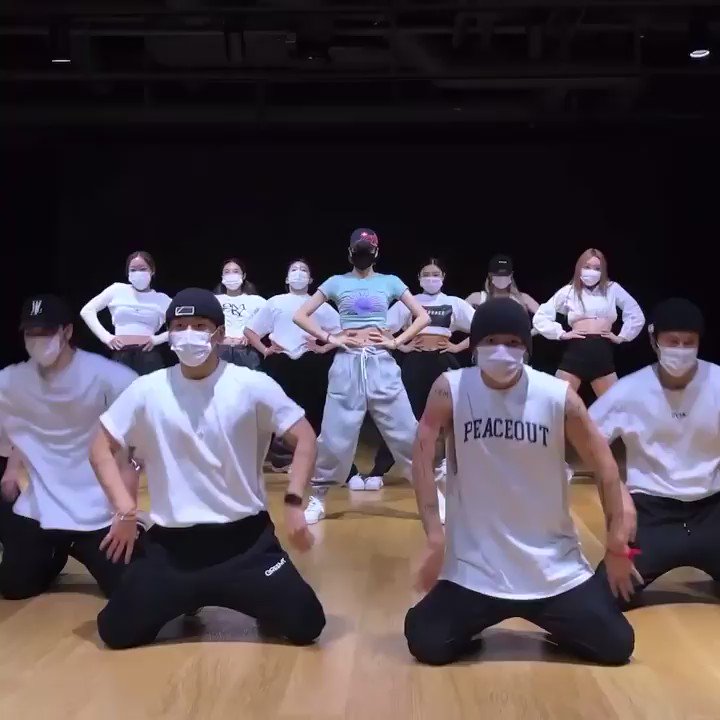 I’m going to tell u, this is gonna be one of the coolest album cover in kpop industry. Look at the material!! pic.twitter.com/WInZAcQnWF

isa: i made it look fancy like this seulgi: the vibe is somewhat similar to joy, do you know what i mean? but i got that vibe from your looks too, it's like you're joy's dongsaeng isa: 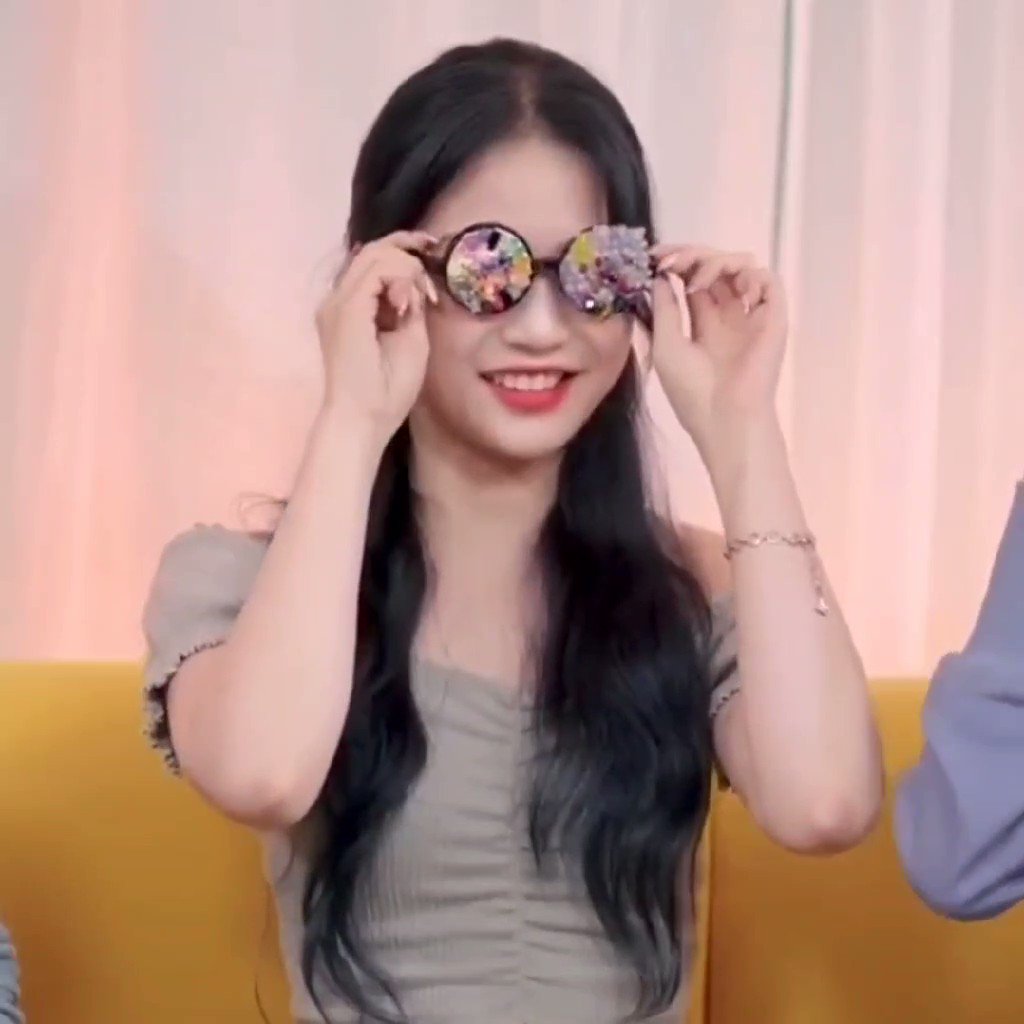 Look at my seokbeen working while dating uuhg im jealous

STOPPP LOOK AT HER SMILE

"Look inside and spark that memory of you" – Louis Tomlinson Reflections of the Past, 1999 – Lan-Chiann Wu pic.twitter.com/8yOxuKXUBM 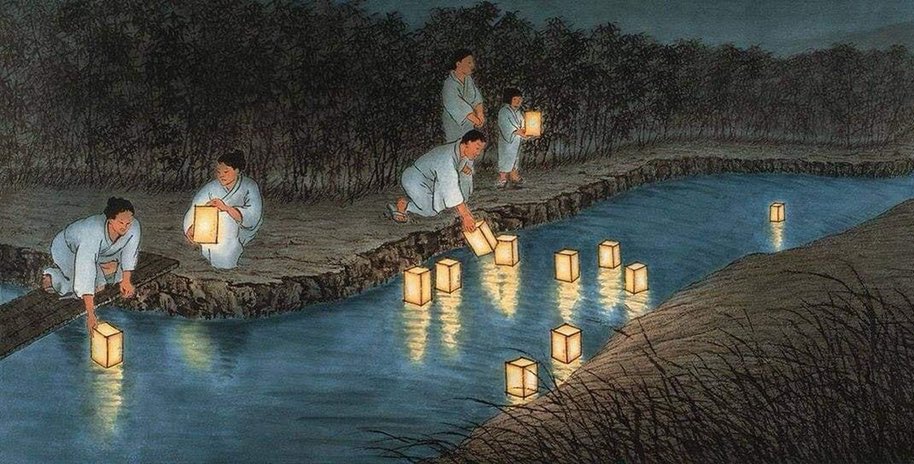 Thing with loco and swibe choi jisu don't look at the camera pic.twitter.com/xHFmQxIIia

Look at her smiling while she gets pet, oh my heart pic.twitter.com/KVSTYpZ96N

PLEASE WHY DOES IT LOOK LIKE A FAMILY PHOTO pic.twitter.com/E4xpNXcV5T 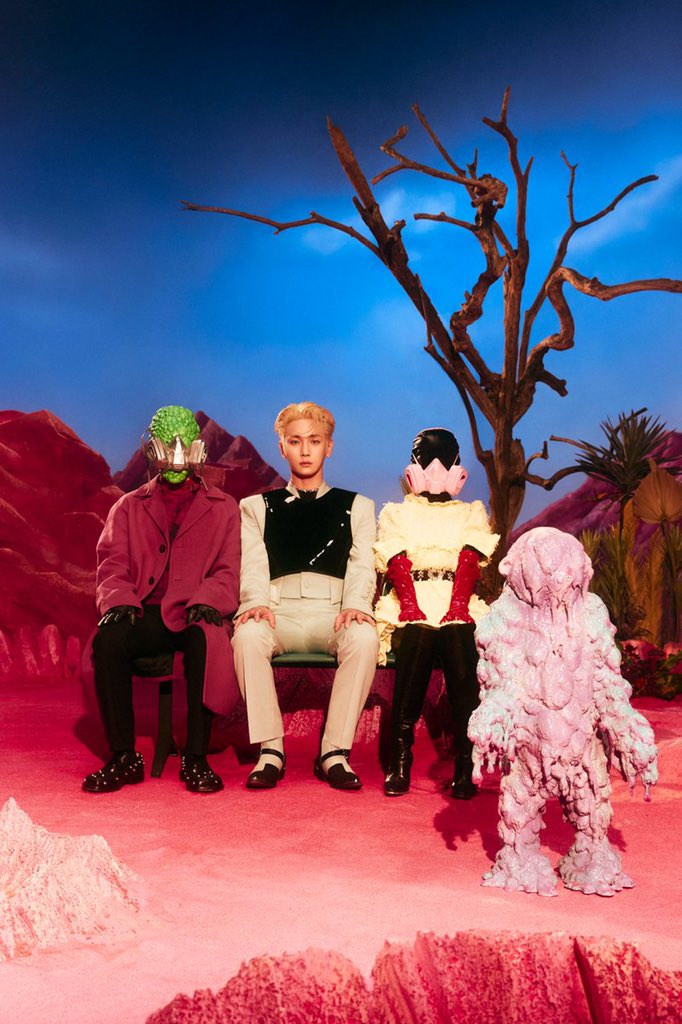 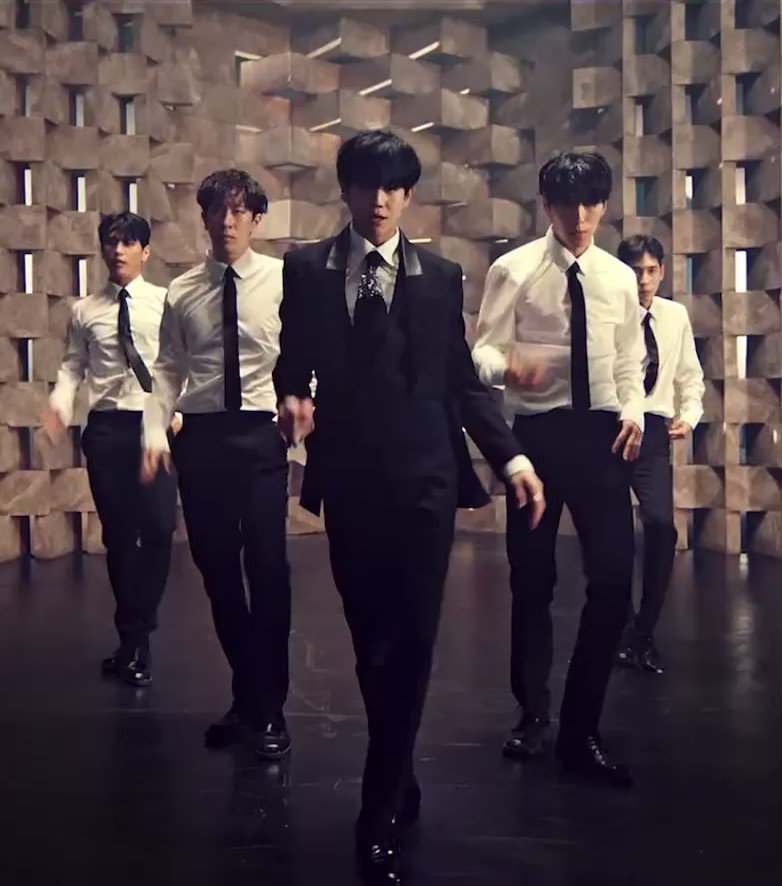 A concept clip of aespa's mini album “savage” Case ver. This mini album is a must have just look at the details. pic.twitter.com/Z2OydPfQFj

Another look at the Dino Armor coming in Festival of the Lost! Looks just like the concept art!! #Destiny2pic.twitter.com/csVmf8HN2a 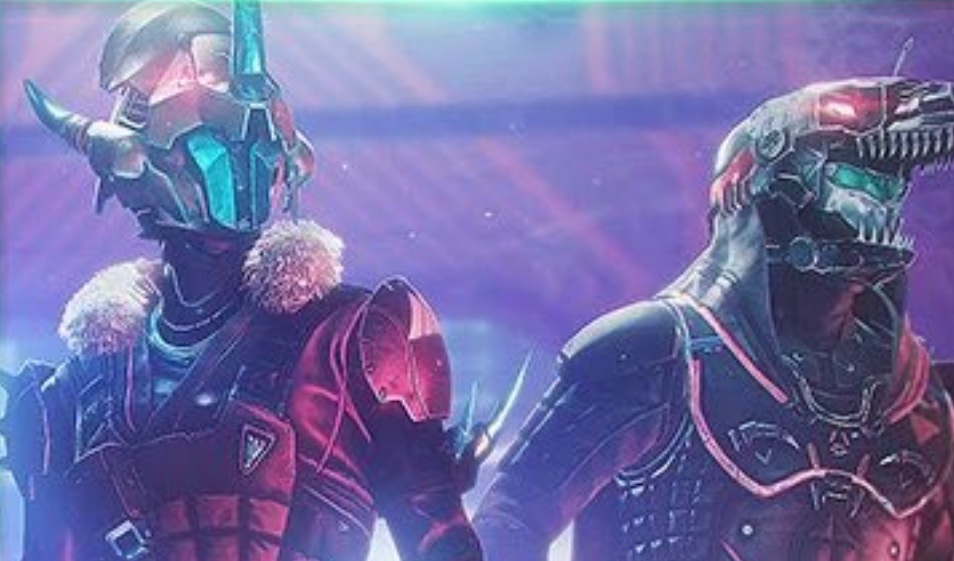 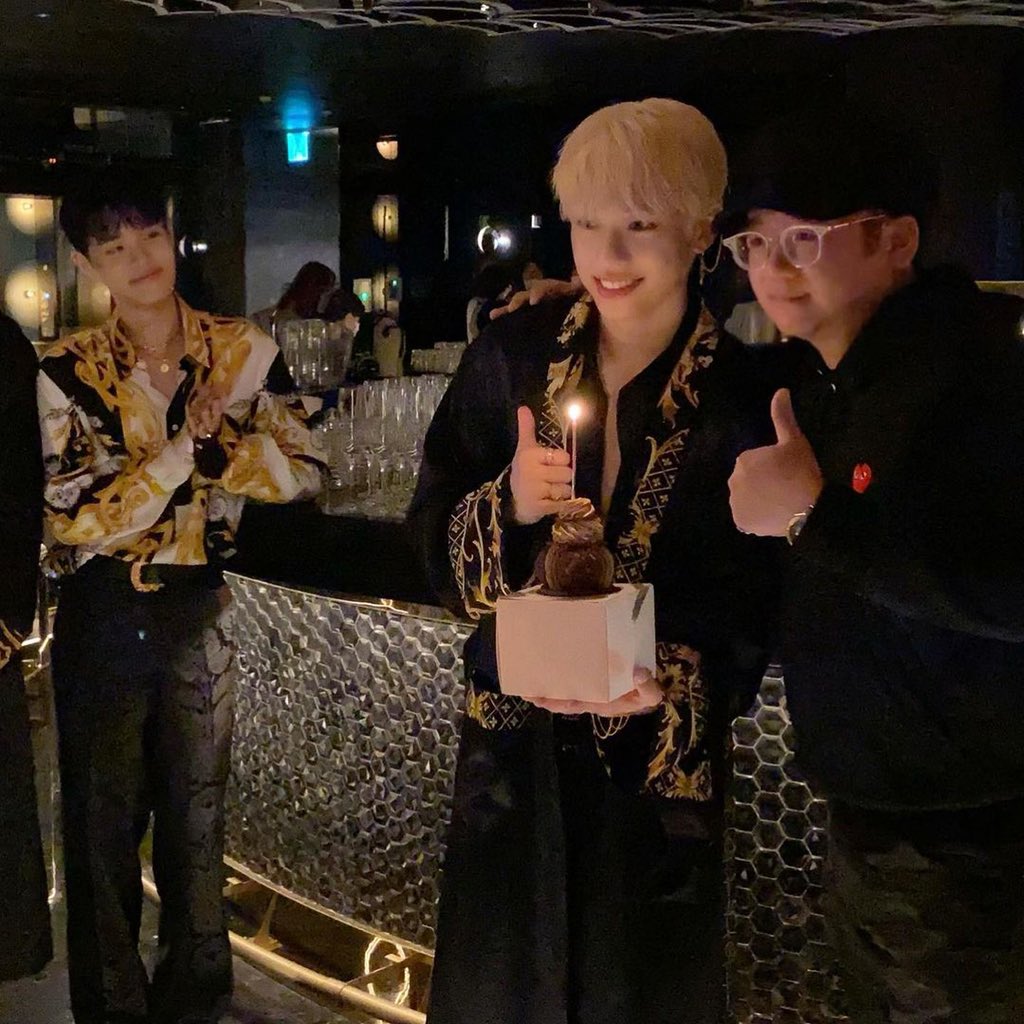 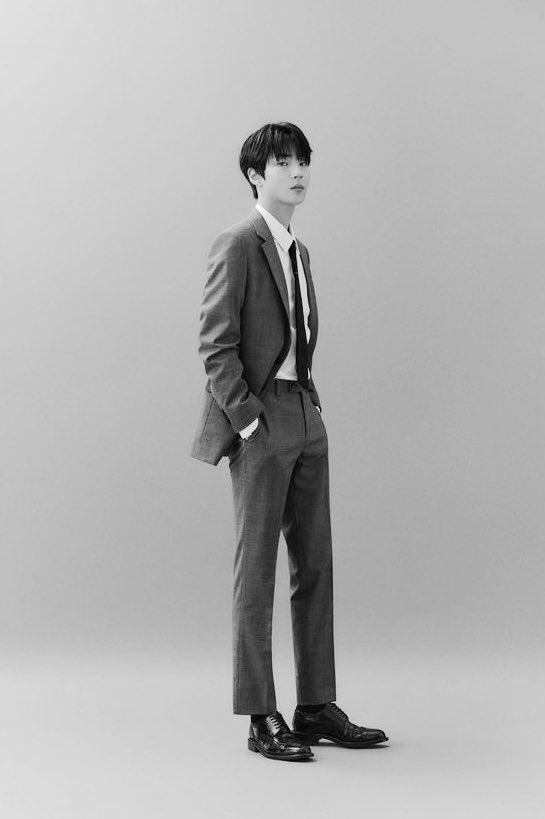 if you ever feel dumb just look at this pic.twitter.com/mMTmCSNboQ 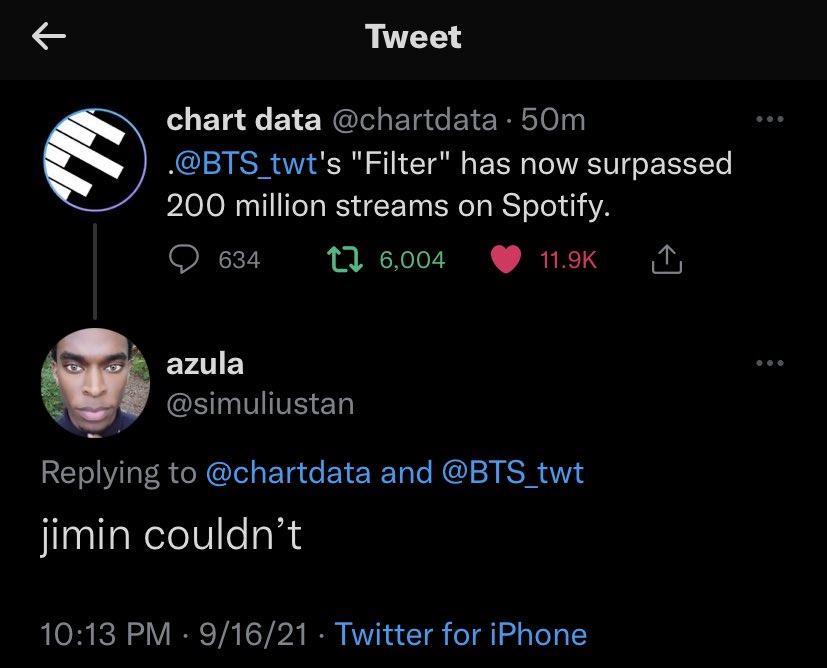