For my 10,000th tweet, I just want to express how undeserving I feel - of my friends, of my family, of God's favor. So many tribulations - some chronicled here, others not - and by Grace, I'm still around. Each day is a blessing for us all to share, and I hope to share many more.

The Declaration of Independence was approved on July 2nd, 1776, and was adopted on July 4th. The United States Constitution was accepted on September 17, 1787, and was ratified on June 21, 1788. These documents had different principal authors. Thomas Jefferson wrote the former.

I feel another map rant coming, so here it goes… There’s no need to dance around the central issue surrounding the cutting up of Pulaski County into 3 different congressional districts, and that is the issue of race. Let’s just look at the facts and see what they tell us. (1/6)pic.twitter.com/g7v6Wd4Xyg 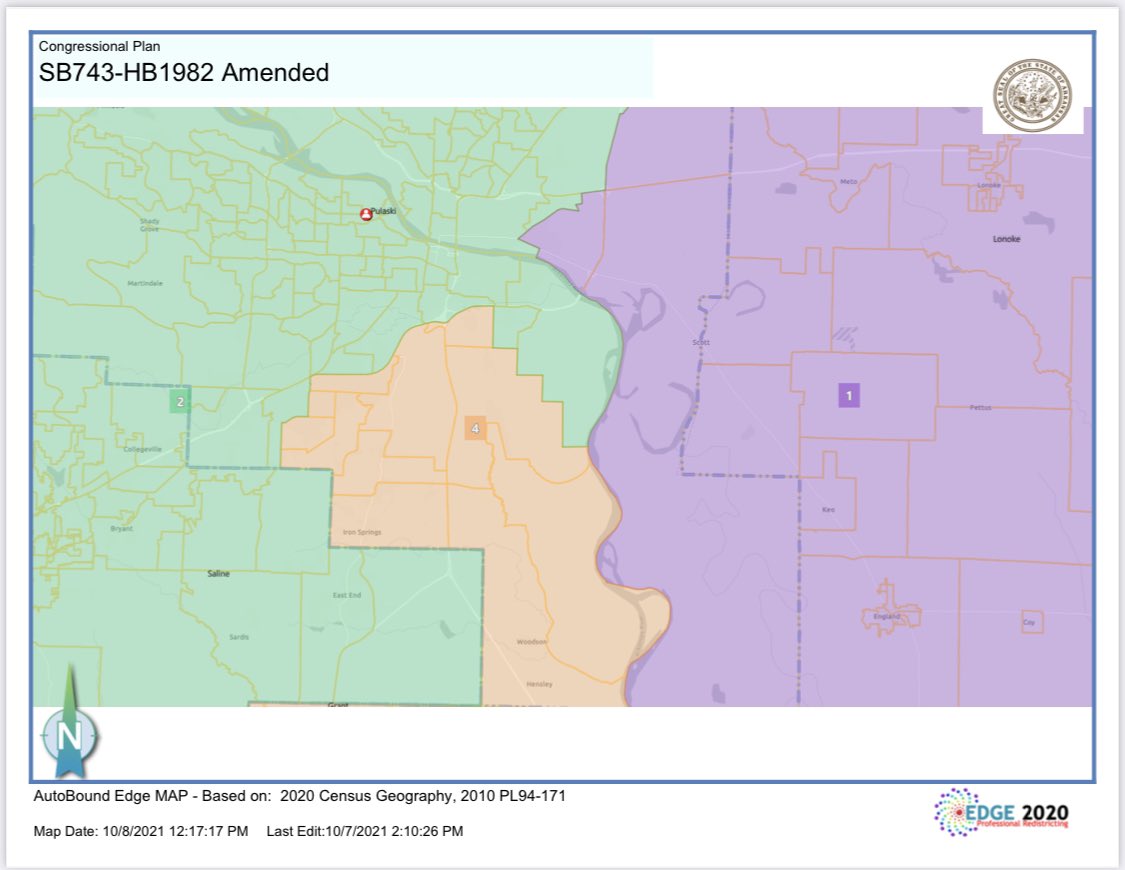 @GregLeding @clarketucker I know it's a moot point for now, but what do you think? :) 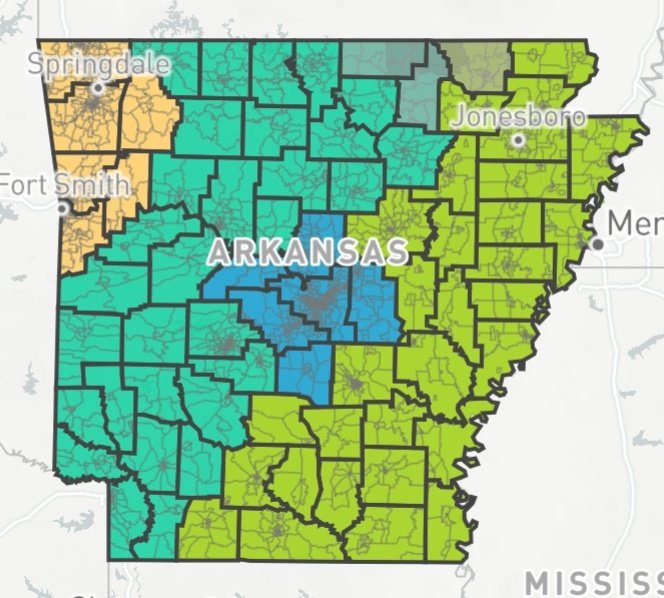 Can't wait to watch @JFishtheDish try to become the latest Jeopardy! champion - and second in a row - to surpass some random guy on the all-time winnings list tonight :)

Kudos to @KATVNews for still being on the air for Central Arkansas each day despite their parent company being hacked! Hearing horror stories from other Sinclair markets and having to miss Jeopardy! and their local news among other programs, I'm thankful we have KATV on our side!

To be clear: if you use the word "segregate" in reference to vaccine requirements, you are drawing comparisons to Jim Crow, and that's an #instablock. Your fries were soggy anyway. https://twitter.com/SFChronicleFood/status/1450580692212101122 …pic.twitter.com/BDarf5jtv8 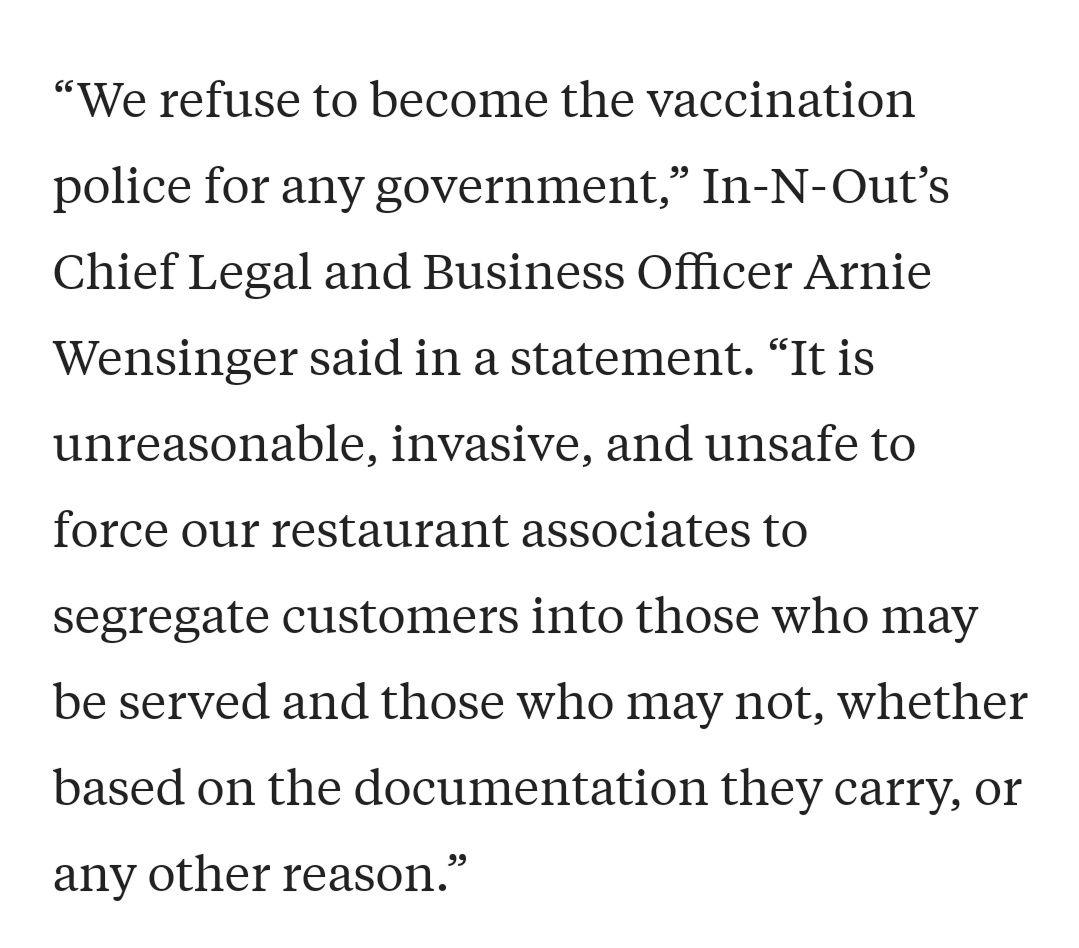 Of course I can make fun of my own side, it's an easy thing to do, I support Tottenham, "Spursy" is literally in the OED

So there's a rule whereby two teams cannot play at home in UEFA competition in the same city on the same day... ...but not if one team is in a higher UEFA competition than the other. Levels :) cc: @bomstickle @hermanziegerman @OptimisticIron

Tweet deleted because choosing study topics for a game show and choosing to inject medicine into one's body are not quite the same thing...

Racist jokes aren't OK, you all, no matter who makes them. Punch UP, not down. "If you are laughing at people who are hurting, it's not satire, it's bullying.” - Terry Prachett

remember when we all would have spooky names here 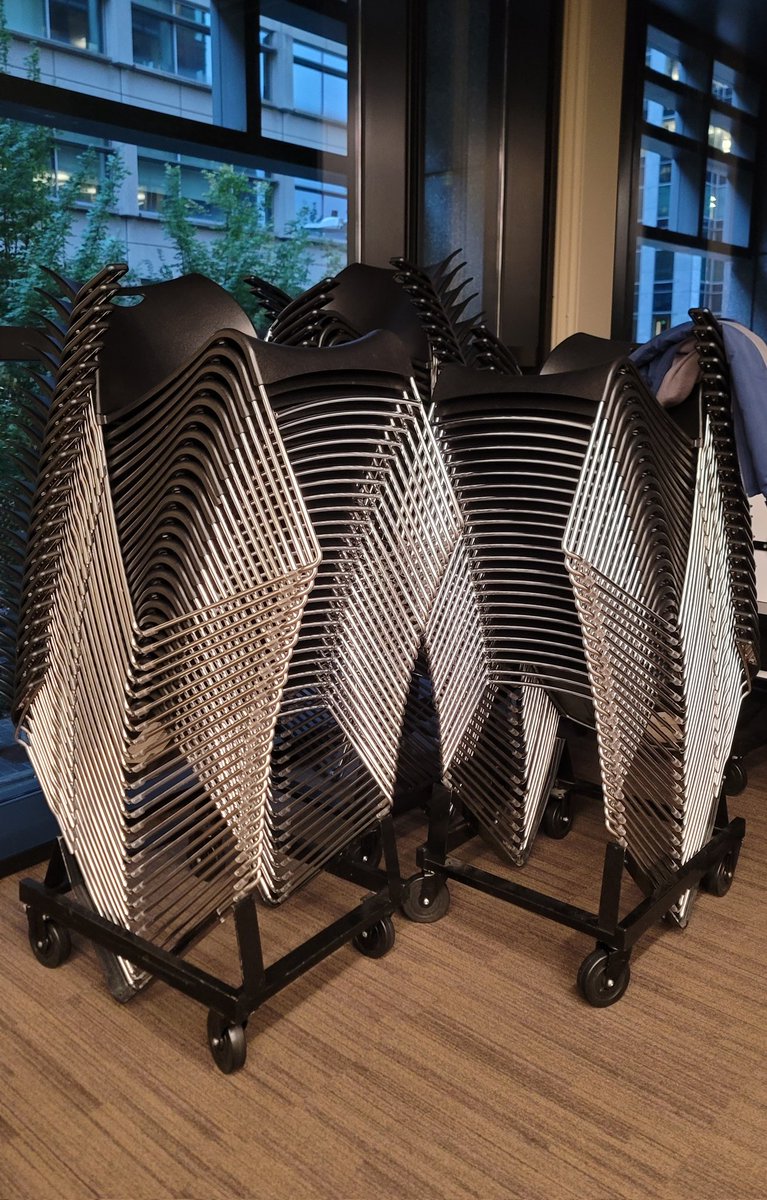 If you compare not getting a vaccine "which is entirely your choice" to the Jim Crow segregation that Black people suffered under for five generations, that's an #instablock.https://twitter.com/Geoffs109/status/1449562726548787204 …

Arsenal fans have sung about Tottenham 8 times inside of the first 17 minutes. On a serious note do they not get bored? Focus on getting into Europe first lads.

Please ‘retweet’ this if you got your Covid vaccine as soon as you possibly could. Give me a reason to like people.