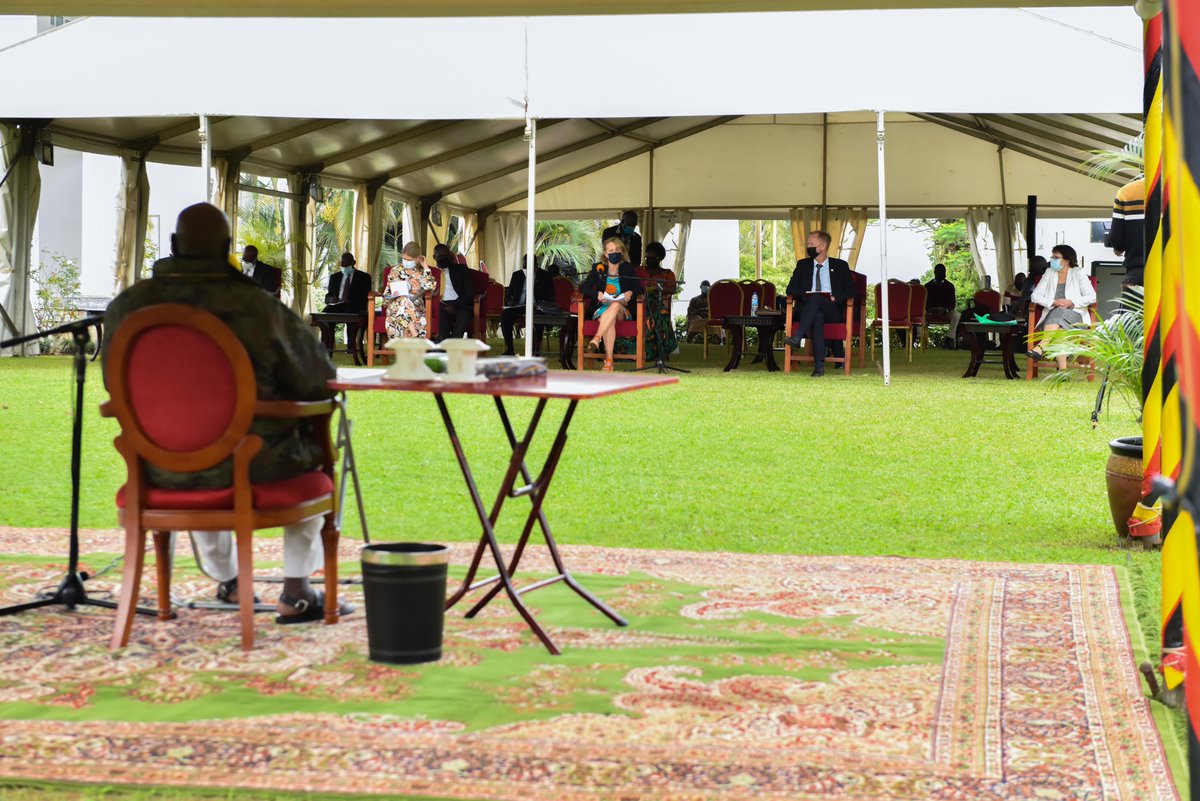 Often, the public tampers with a scene of crime, yet the Scene is critical during evidence gathering. Below is how to treat a crime scene.pic.twitter.com/oar23uI48H 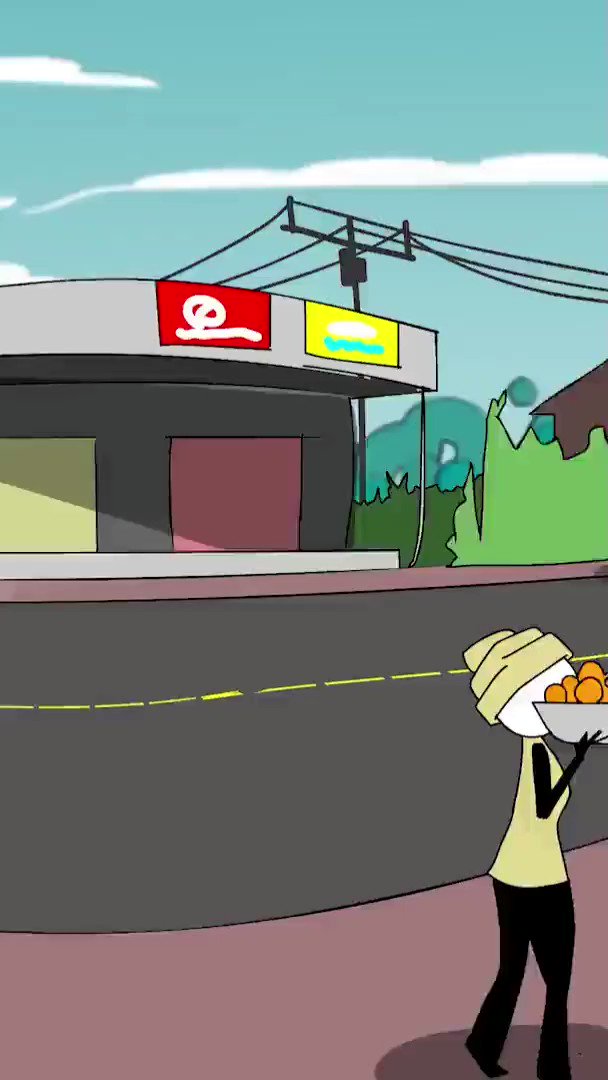 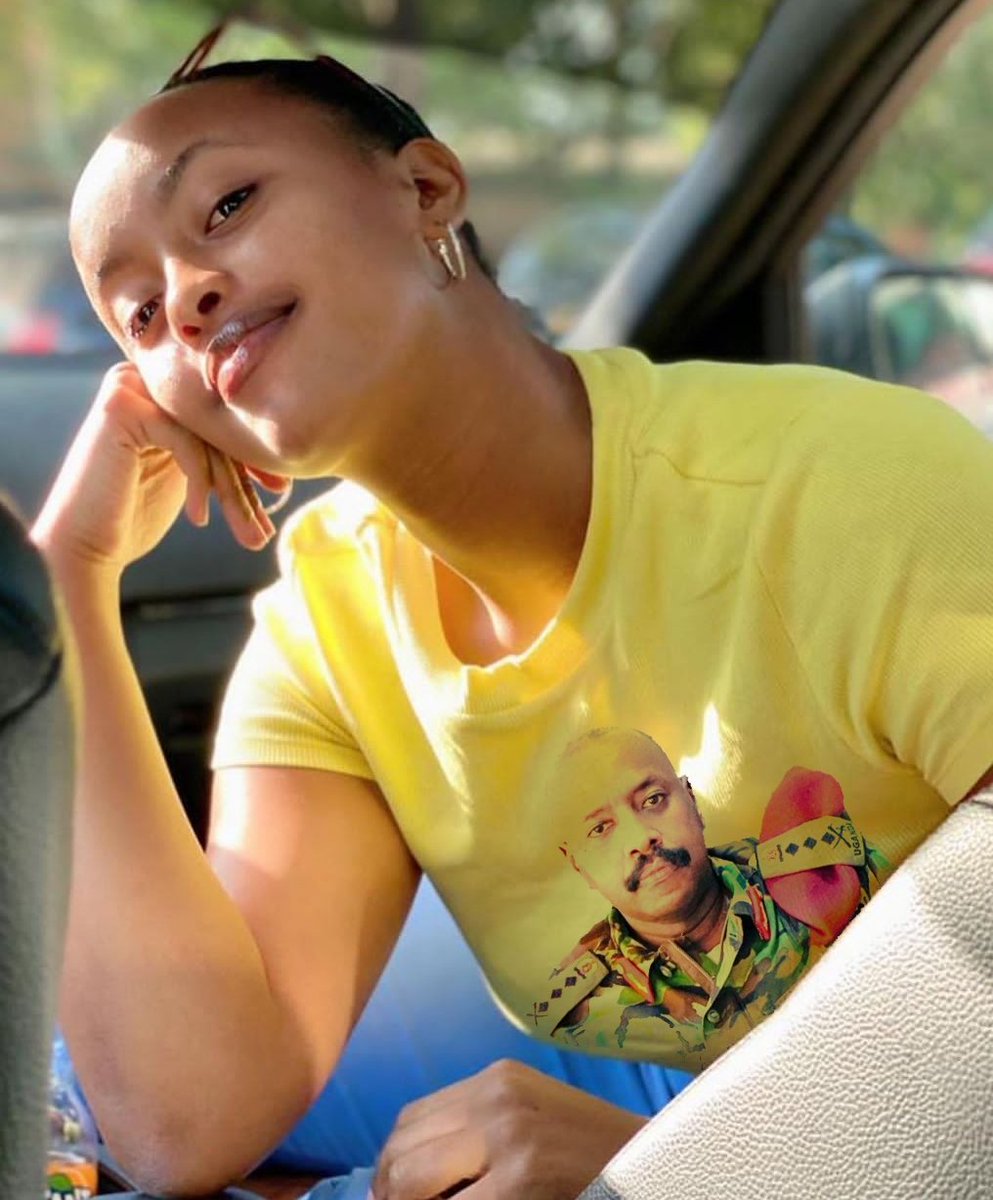 𝐑𝐞𝐟𝐥𝐞𝐜𝐭𝐢𝐨𝐧. This photo of Kibande, an almost 40-year-old mountain gorilla found in Uganda

was taken by Majed Al, and was named among the 2021 Wildlife photographer of the year winners. Read the full story here 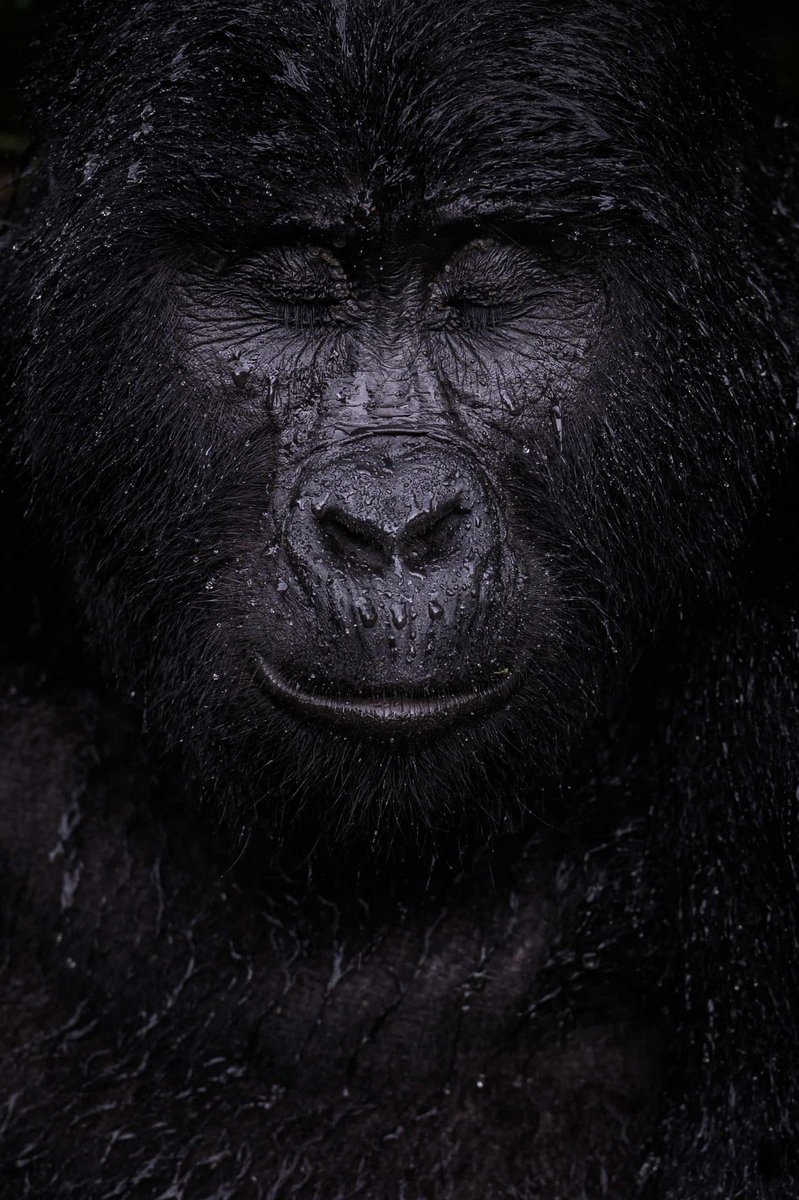 Gen Muhoozi Kainerugaba is the next president of Uganda. He stands for peace, transparency, zero tolerance to corruption, unity and supersonic development. He will create 1 million jobs in his first term. https://twitter.com/Fahad38158546/status/1450814847004909574 …pic.twitter.com/webfAFjiQk

Commander of the Land Forces, Lt. Gen. Muhoozi Kainerugaba inspecting UPDF forces in Somalia, thanked them for the hard work being done to keep peace and security in Somalia and commended AMISON member States for the cooperation. As peace is maintained in Ug #UgMoving4wdpic.twitter.com/P1ZG6nKndt 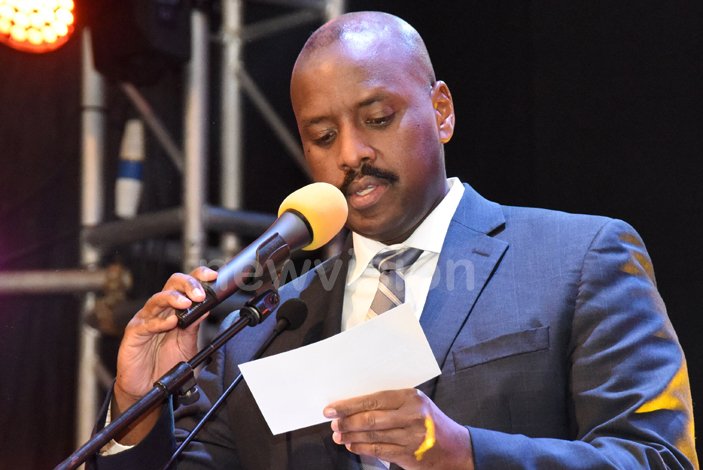 This photo of Kibande, a 40-year-old mountain gorilla in Uganda was among the winners of the 2021 Wildlife Photographer of the Year. It was taken by Majed Al.pic.twitter.com/b8xAOkvGsl 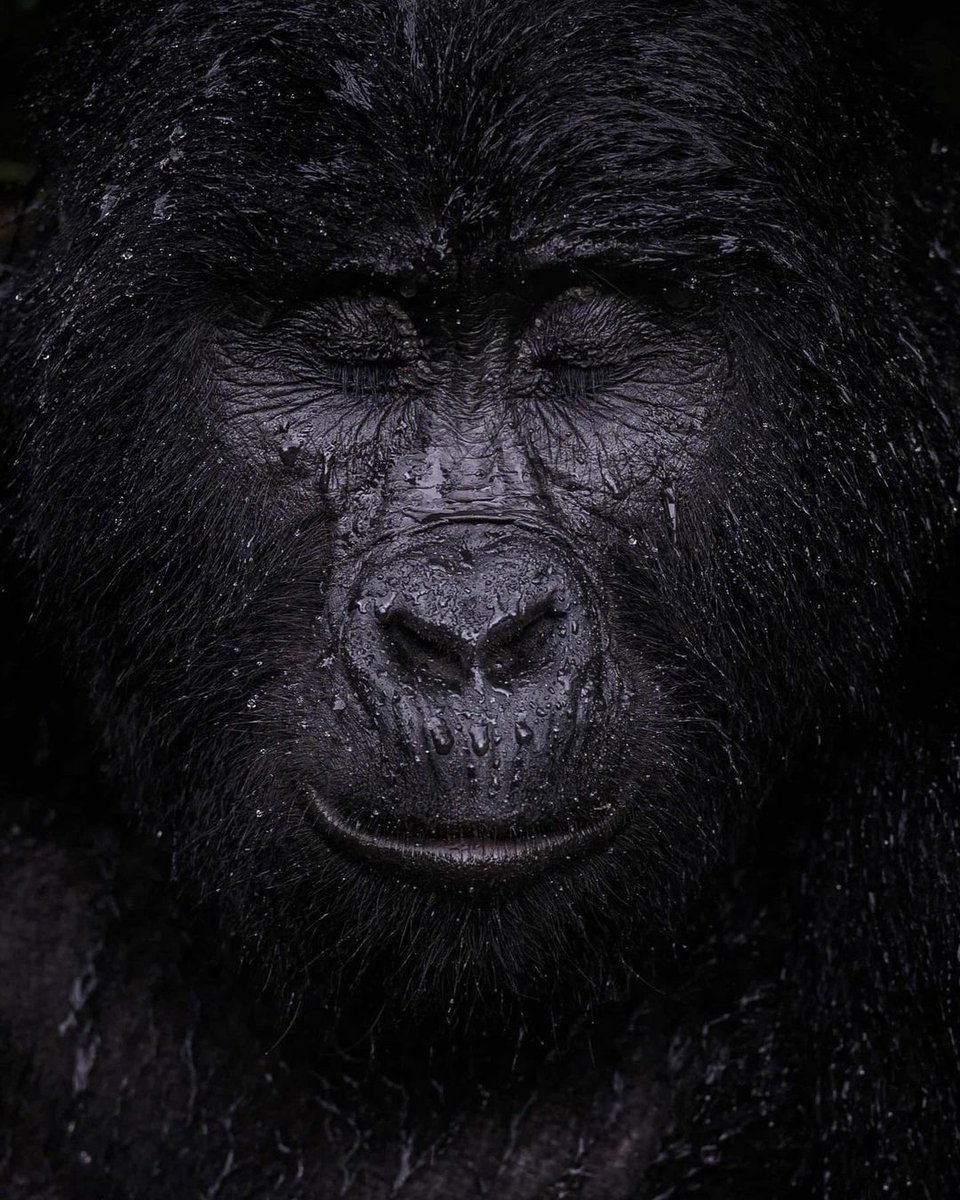 A fearless soldier ready to defend Ugandans and their properties at whatever cost.May the Almighty God continue shielding youfrom your enemies,give you courage and strength to continue serving your country diligently.God blessGen kainerugaba.@jordan_posts @shaffsebunya @mukisafrapic.twitter.com/IAUvvVEkD7 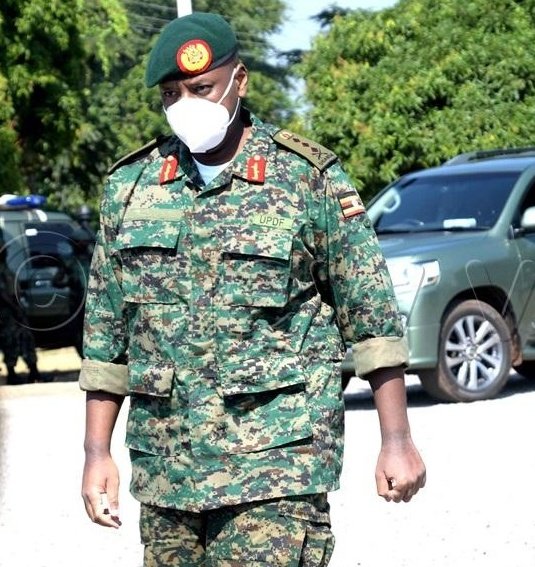 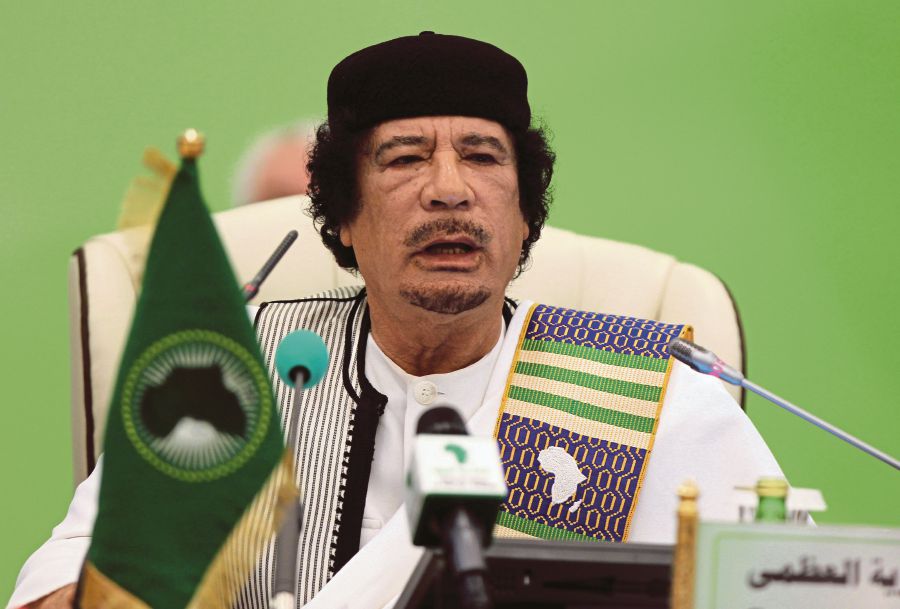 FACT: Uganda has unveiled a new Infantry Fighting Vehicle. It was designed and made in Uganda.pic.twitter.com/rgf9Vj7fYt

Boss of our Boss . God bless you Mzee Gen @KagutaMuseveni and Our generation boss @mkainerugabapic.twitter.com/XnhRt1msgx 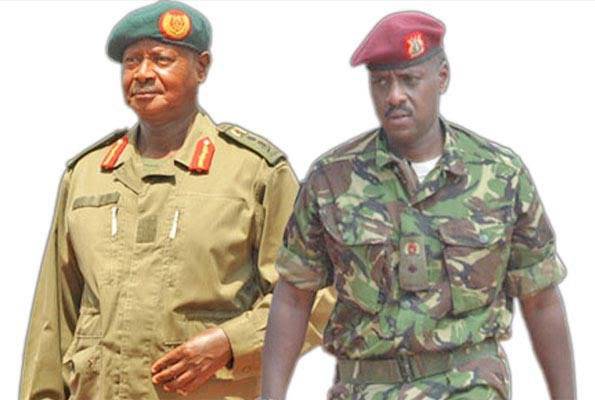 From external entities, Mwalimu Julius Nyerere made the biggest contribution of 5,000 rifles & 1,000,000 million rounds of ammunition to the NRA in 1985. It’s from this that Ugandan Patriots fondly remember him.pic.twitter.com/RvoTuf0dph