Sensational Connacht win a thriller at the Avivahttps://the42.ie/5582842

Gardaí are appealing to the public for assistance in tracing the whereabouts of 15-year-old Kenzie Delaney, who was last seen in the Dublin 1 area today.http://jrnl.ie/5582905t

A group campaigning for the independent ownership of the new National Maternity Hospital (NMH) has said that the fresh proposals for extending the lease of the site are a “smoke and mirrors exercise”.http://jrnl.ie/5582876t

17-year-old Chelsea Gaffney has been missing from the Carrickmount area of Dublin since Thursday 21 October.http://jrnl.ie/5582834t

"That was the trick the North played on you. You could go to school, the shops, or a match and convince yourself there was nothing different. Except tragedy could occasionally strike. Sometimes someone never made it home." Great stuff from @GarryDoyle1https://the42.ie/5581757

Italy's former interior minister Matteo Salvini has gone on trial charged with kidnapping for refusing to allow a Spanish migrant rescue ship to dock in Sicily in 2019.http://jrnl.ie/5582734t

No revamp for football championship as Proposal B is defeated at Special Congress.http://jrnl.ie/5582703t

Poll: Will you start your Christmas shopping early this year?http://jrnl.ie/5582654t

FactCheck: Did the Taoiseach say that he was in favour of reducing the national herd?http://jrnl.ie/5580434t

Why are Covid-19 rates rising when vaccination rates in Ireland are so high? Virologist @geraldmbarry and our reporter @NickyRyan_ are on the latest The Explainer podcast telling us what we know so far. Find your podcast app here: https://linktr.ee/the_explainer pic.twitter.com/lb8R0j3dOz 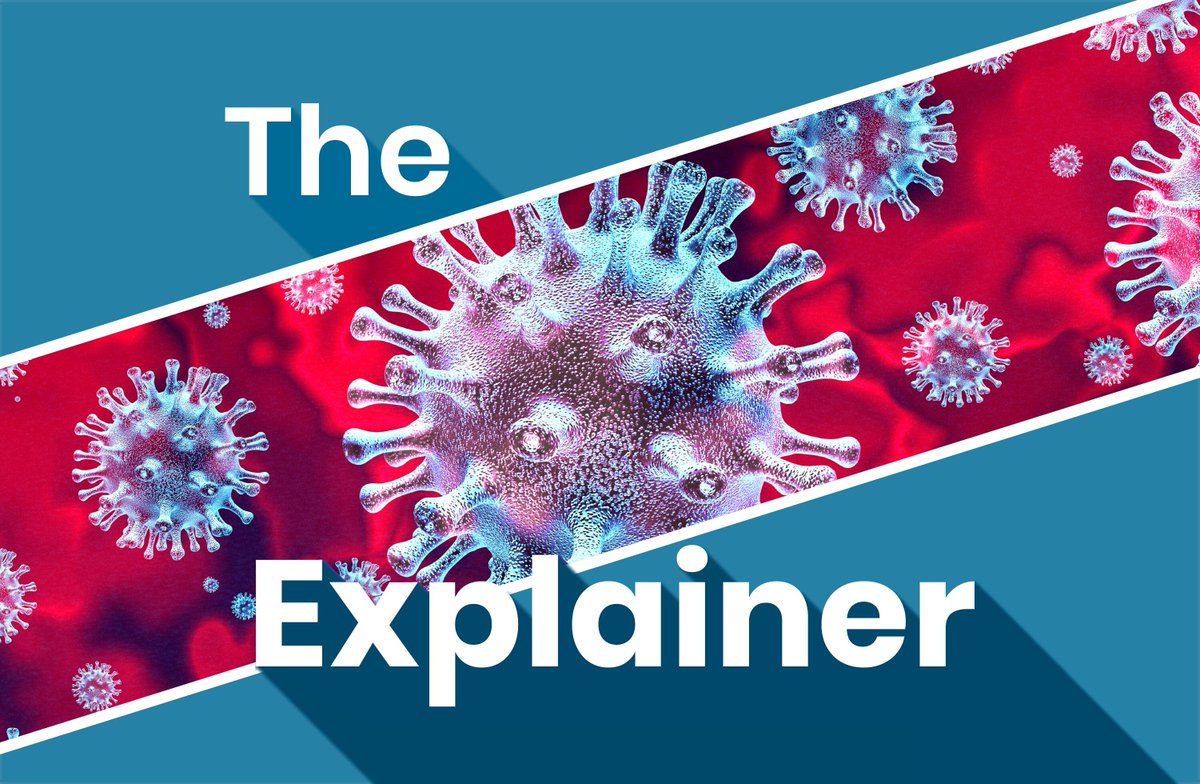 The Bank Holiday weekend is going to be wet and windy, but there will be sunny spells at timeshttp://jrnl.ie/5582637t

The full story can be read below

Asked about security for Irish politicians yesterday, Taoiseach Micheál Martin has said that there needs to be a review of arrangements.pic.twitter.com/Fsx9TQ81HT 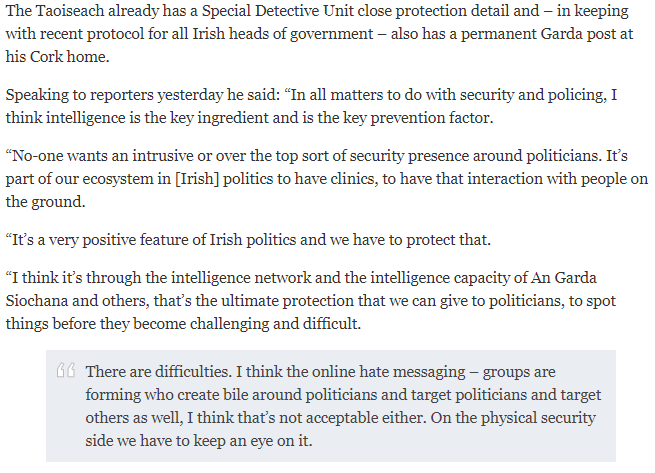 A spokesperson for An Garda Síochána declined to comment on the order when contacted by The Journal.