I ran out of superlatives for this man a long, long time ago.pic.twitter.com/XJdLWcb9zE

Whatever the competition, Marcus Rashford scoring 4 goals in 151 minutes since his return after 4 months out is ridiculously exciting.

Top of the group, needed that.

With the away record ending, there is practically zero positives about the current #mufc regime except for the building of the squad — which we are currently underperforming with. This was supposed to be the season where defence & attack came together but it’s not even close.

He may no longer be a teenager but you better believe that Mason Greenwood is still the best prospect in this sport.

That is a very, very attacking team.pic.twitter.com/zmivtRPd20

11 goals in 8 starts this season...pic.twitter.com/WIDxIjrhx4 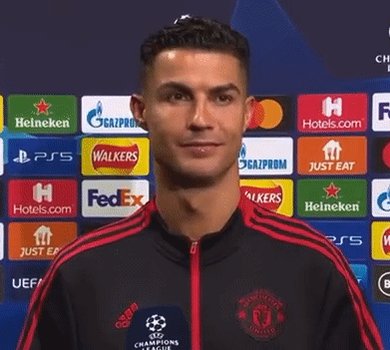 Jadon Sancho's performances — for #mufc & England — have just gotten stronger & stronger since his illness at the start of the season.

No left winger in Europe has contributed to more goals [70 in 85 starts] than Marcus Rashford — who has been carrying three major injuries — but he "needs to rediscover his form" because he actually uses his platform in the perfect manner? https://twitter.com/TimesSport/status/1446203932469039104 …pic.twitter.com/2GSbIgPQyL 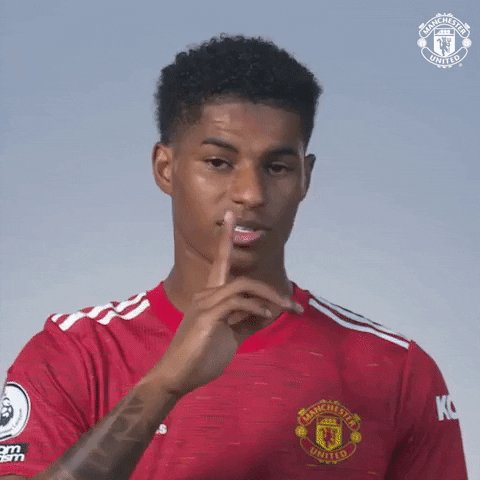 The last time I remember Newcastle being where they deserve to be was when Ba & Cisse were banging them in for fun with Ben Arfa taking the piss & Cabaye on set pieces. Need them to be top 10 regulars again. Massive club. 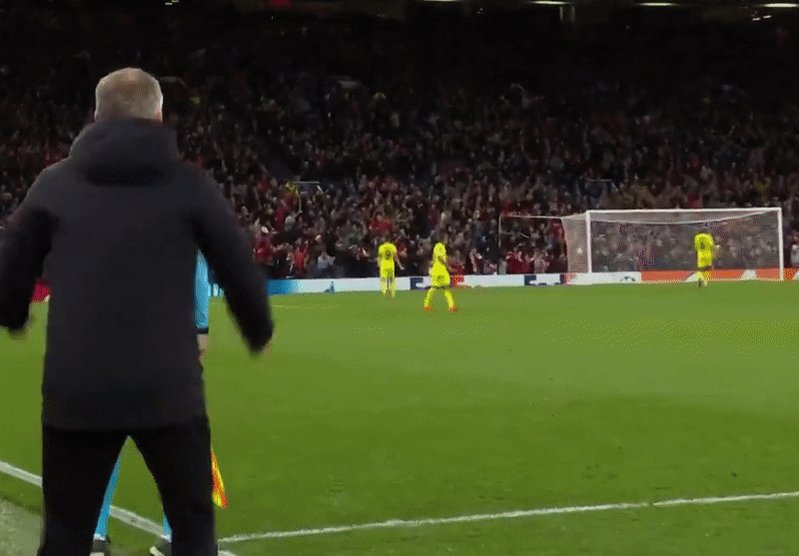 Fred needs to either bulk up or learn to foul. You cannot be getting bullied on every single counter attack.

I am obviously biased but I genuinely think Jadon has gradually gotten better & better at a constant rate with no real "bad games" where you question if he'll ever put it together. Once he's adding goal contributions & has Rashford back, it's wraps.https://twitter.com/utdreport/status/1444053808561090563 … 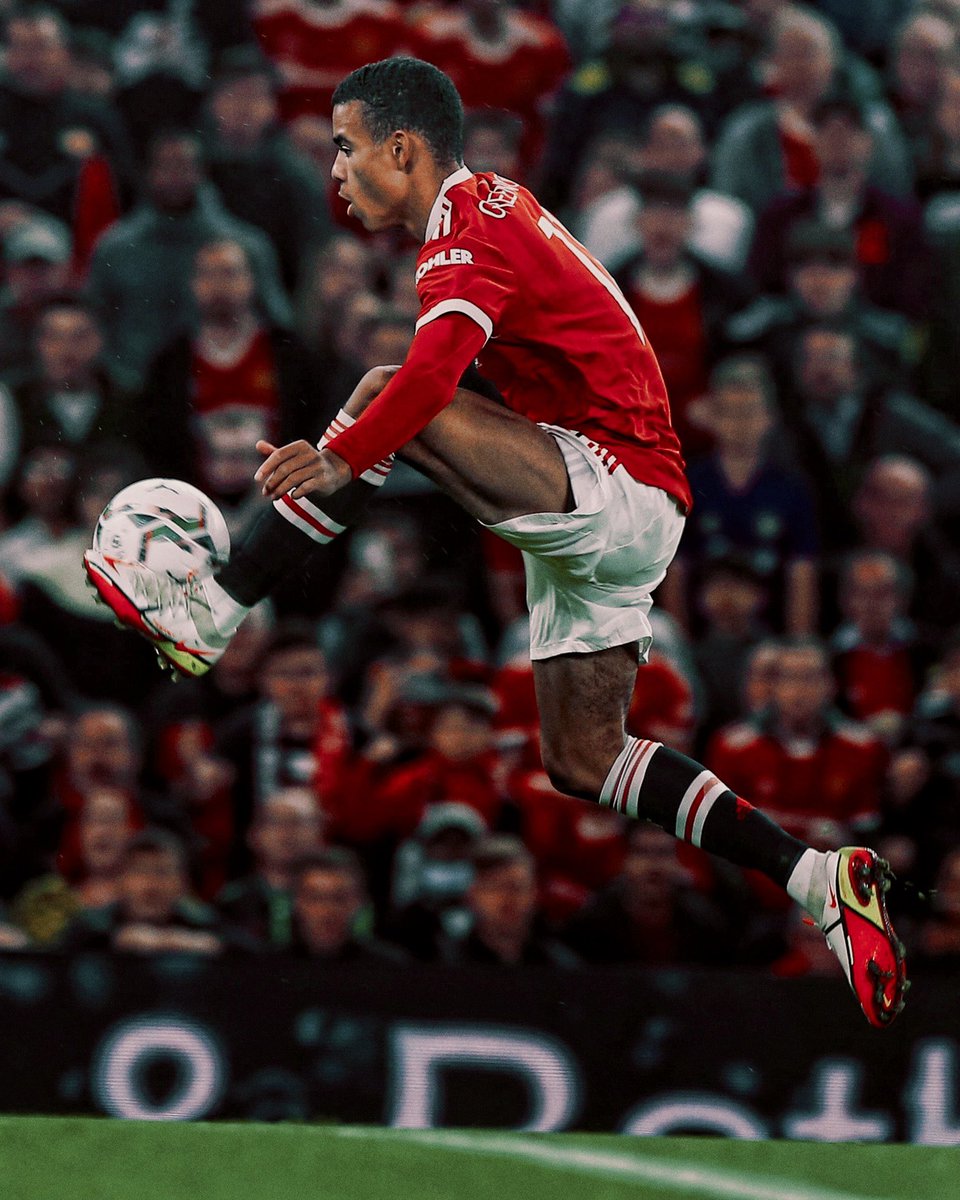 Mason Greenwood has 32 goals & 10 assists in 70 #mufc starts. No teenager has contributed to more goals since his debut.pic.twitter.com/UWVoLrCXi1 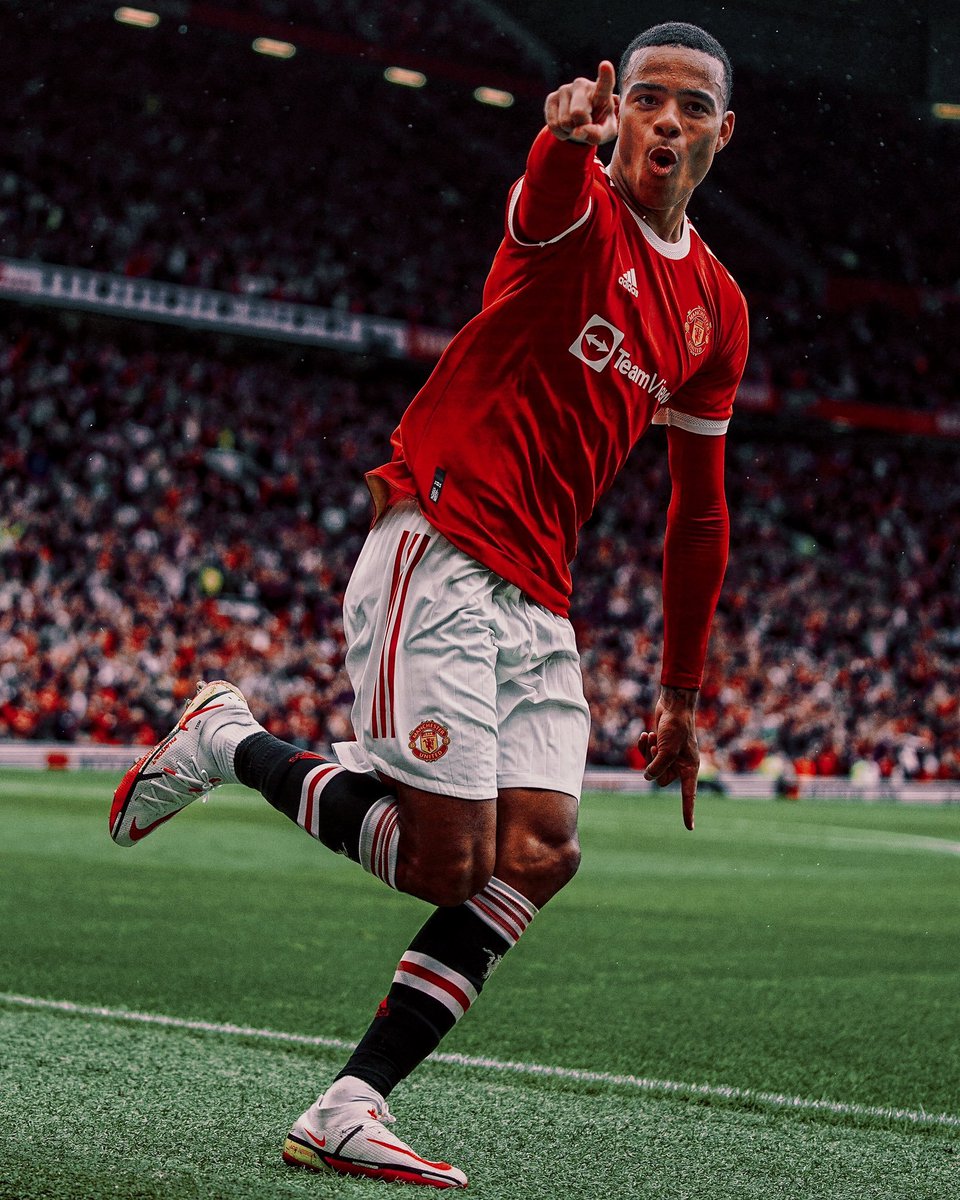 Mason Greenwood didn't show any emotion when celebrating his own goals for about a year so I'm not sure why people are shocked that he doesn't have the pom poms out 24/7.

If the club you support winning makes you angry, please seek help.