Do You Want Charlotte Flair on #AEW

Do You Want Charlotte Flair on #AEW

I'm horrible at catching the signspic.twitter.com/XfhbH9mkMW

The only real competition is between who you were yesterday and who you are today.

What's the point of bringing a real sword to a wrestling match if you won't really use it?

I miss this show

You can hate on Vince McMahon all you want, but if you continue to watch WWE on TV, pay for WWE on streaming services, buy WWE games in gamestores, & buy WWE merchandise from WWE, Vince McMahon will continue to thrive. If you really hate Vince McMahon, you know what to do.pic.twitter.com/UDP0GN2i7C 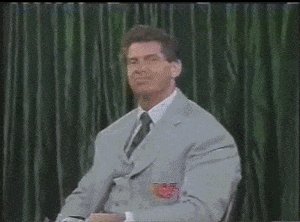 Shout Out To The Man in Blue

I'm not picking a side. I'm just saying that before you say #YesToABSCBNShutDown, take a look back on the "biased" things that ABSCBN has reported on that had a great impact to #ProtectThePeople. Also just a reminder, that the remote on your TV can switch to GMA news & whatever.pic.twitter.com/fVouDR6cRu 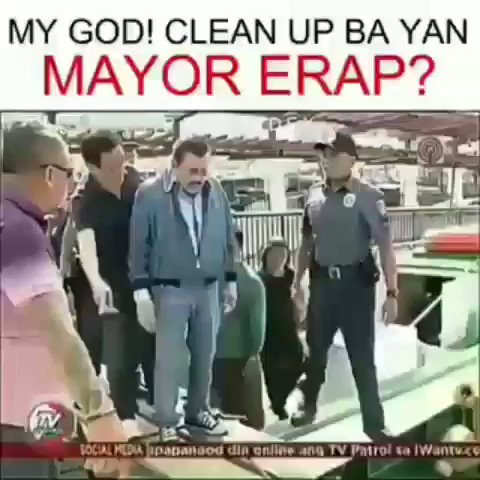 let's settle this once and for allpic.twitter.com/q9bvQwZbgE 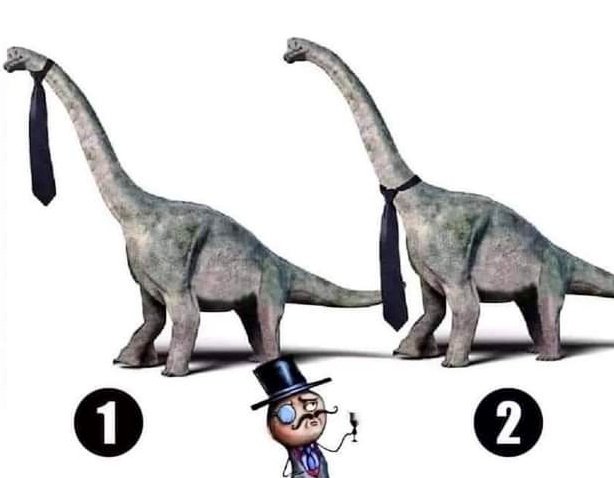 I'm so excited for #JurassicWorldDominion 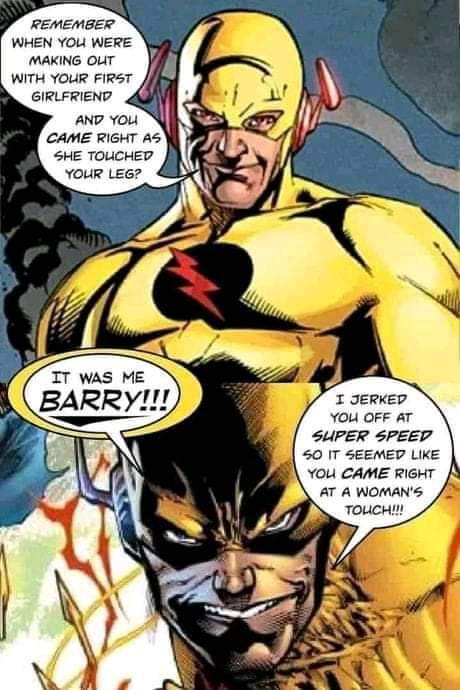 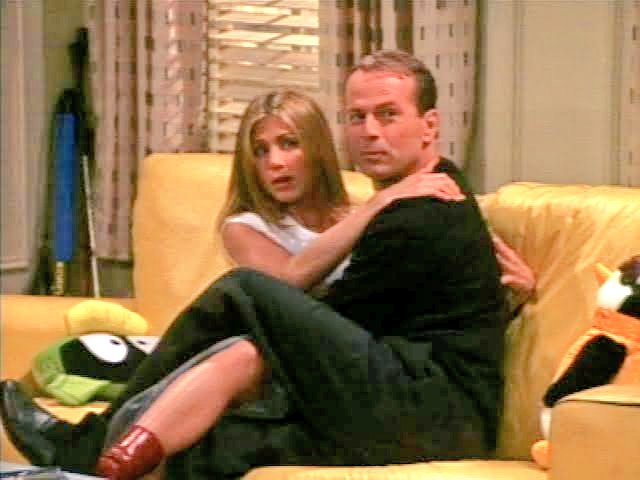 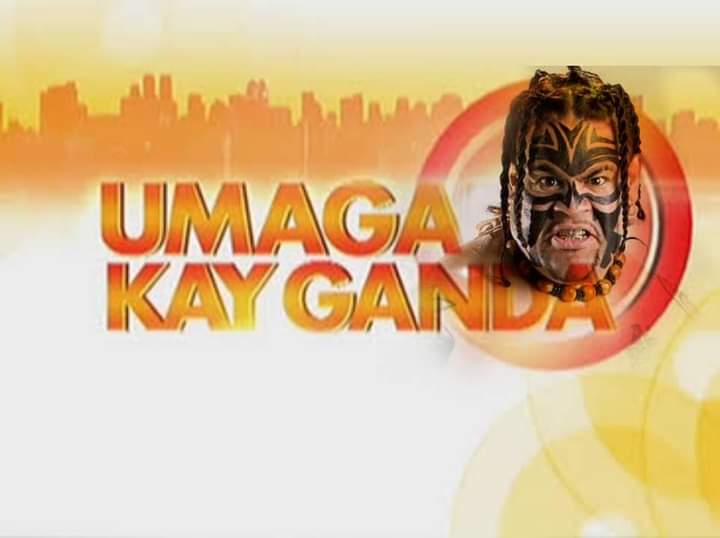 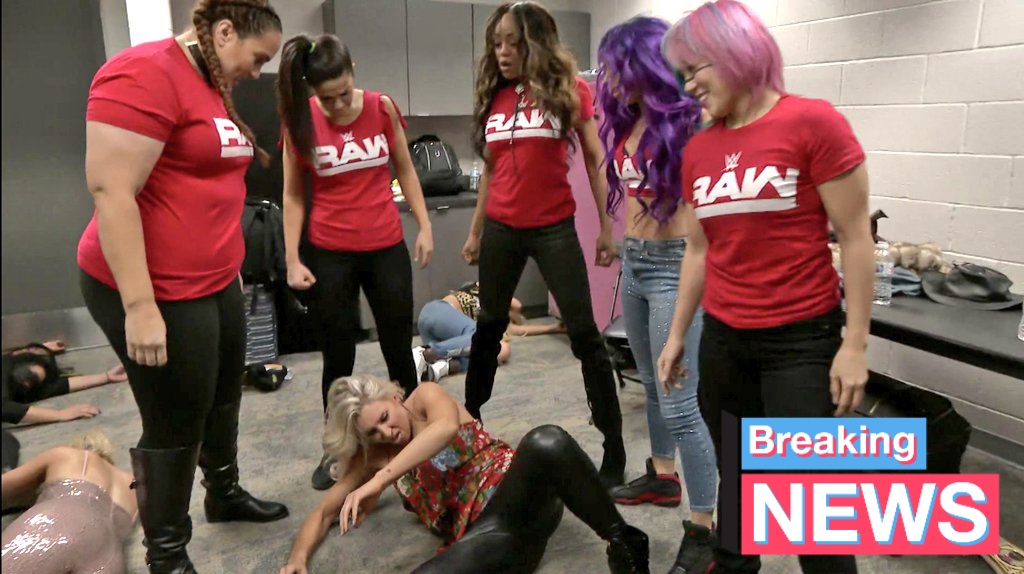