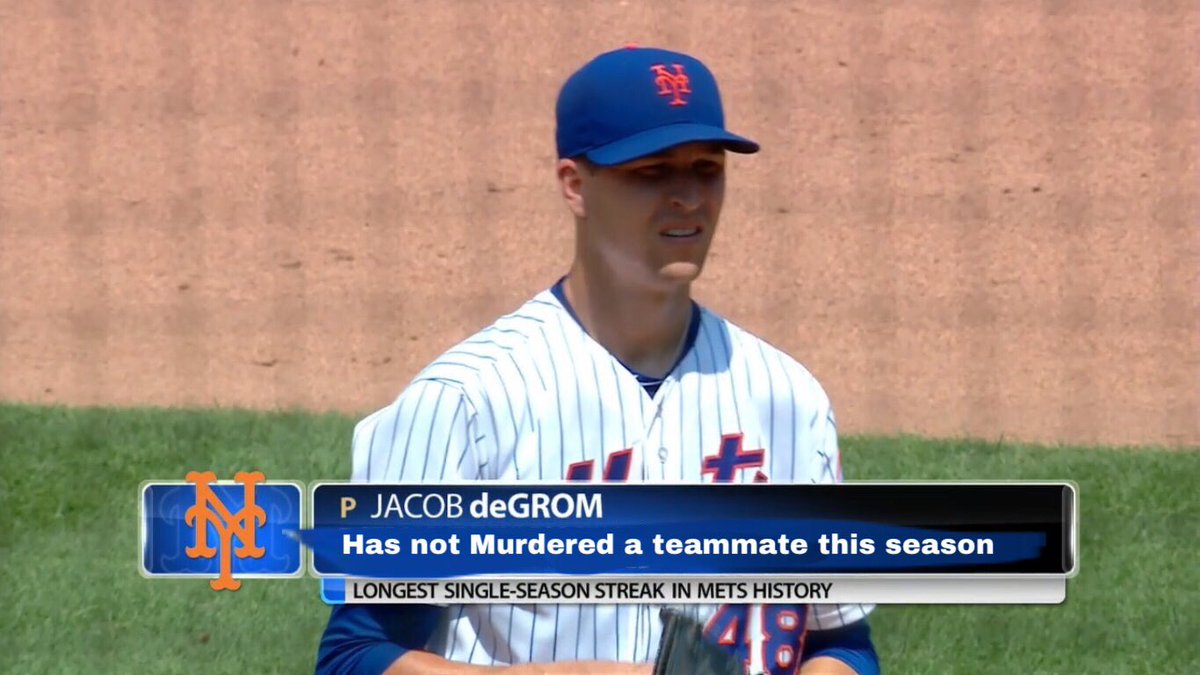 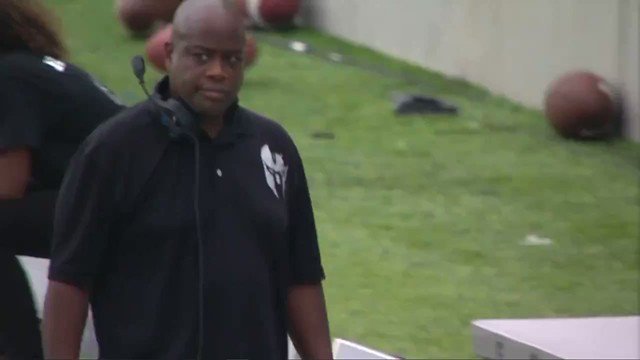 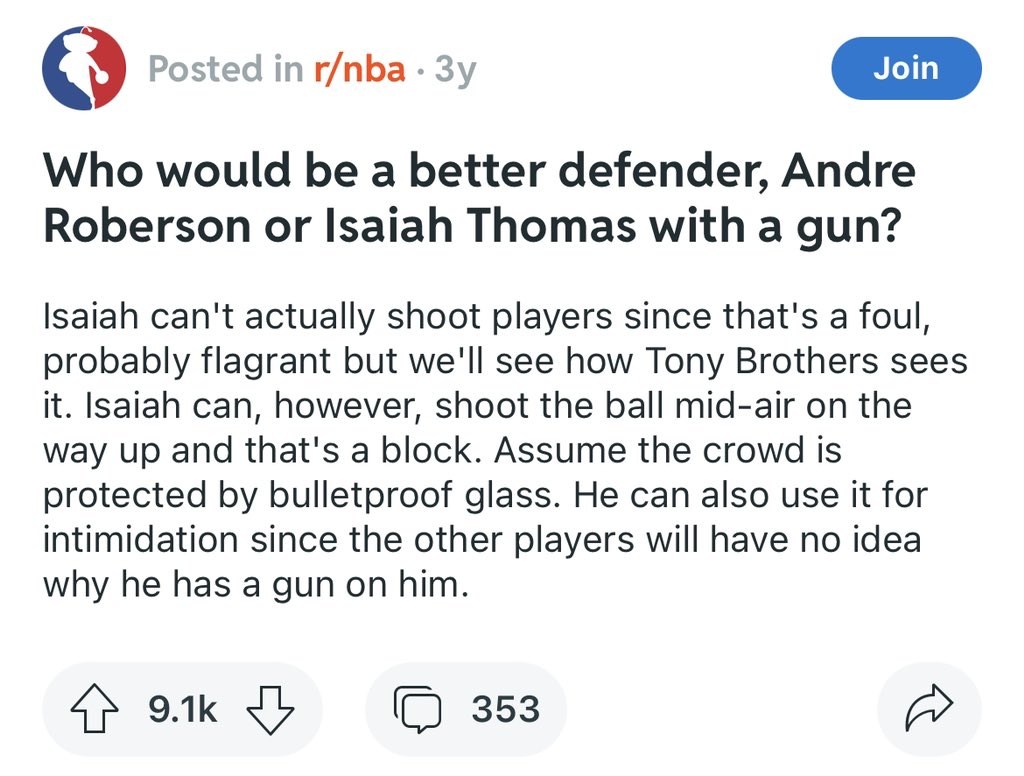 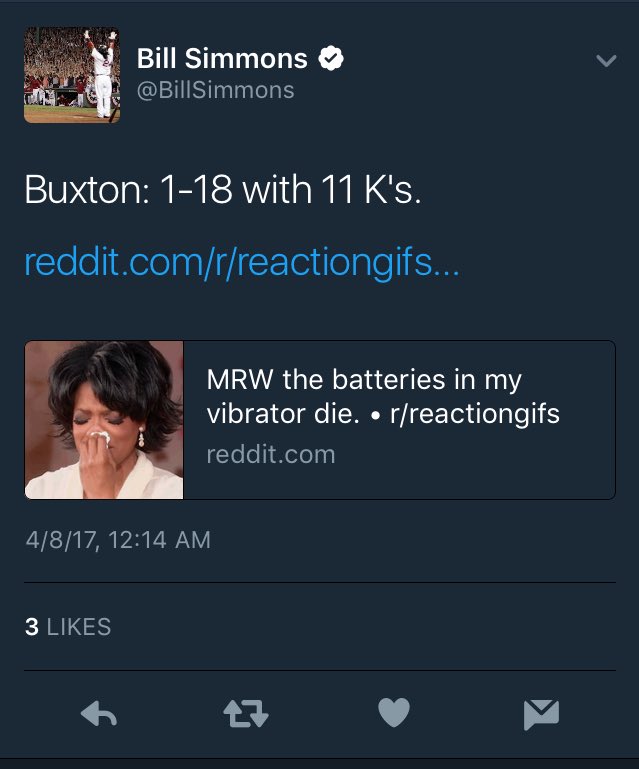 Nah it’s almost entirely about their deadline. Being so close to Scherzer and seeing him end up on the Dodgers with Turner must’ve been demoralizing.https://twitter.com/bjojuiari/status/1441970111384981504 …

Gonna mark down the Padres as a playoff team next season. Giants aren’t winning 100 games again. Dbacks/Rockies still are gonna be terrible. They had too much hype this year and needed to be kicked in the teeth.

Giants win tonight the NL West might be over. I don’t see them losing 2 more games

As insane as this sounds, I've heard this from multiple players, Dansby Swanson had a buddy with binoculars in dead center who would wave a beater (undershirt) if he was getting something off speed in 2021https://twitter.com/meekphill_/status/1441964278718902278 …

I’m guessing Atlanta is basically Coors lite because Dansby has a .756 OPS and his OPS+ is only 95?

There’s no bad hitter in this Braves lineup man

Starting to see why the Mariners run differential is -52

The side that believes in vaccines and the side that thinks it’s an evil plot of Satan in a master computer? I agree https://twitter.com/ramonashelburne/status/1441953451341062144 … 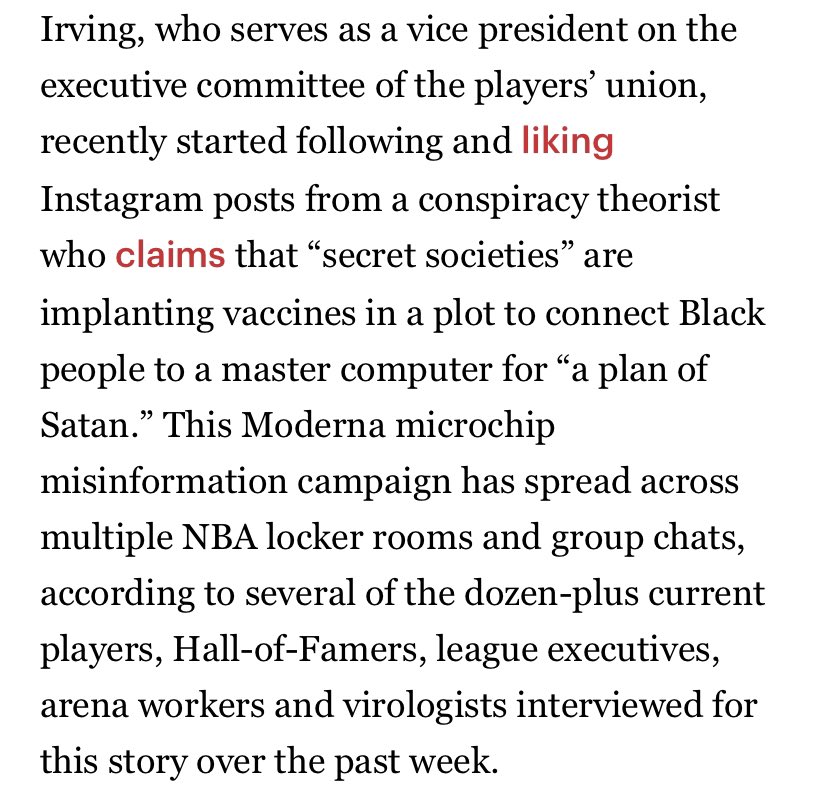 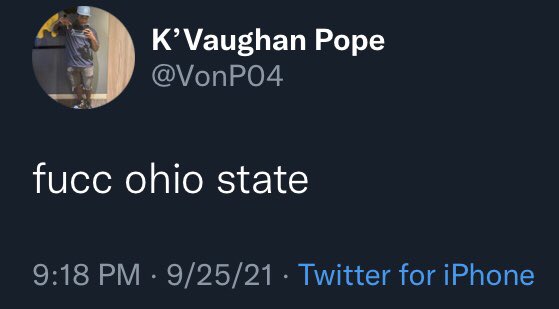 Hate to be rude but can the Rockies put some wins together at some point? I want that 10th pick protected

Pope tried to run out on the field in a sub package. Teradja Mitchell waved him off, and Pope stormed down the sideline, started walking to the tunnel and then had to be coaxed back by an Ohio State staffer. He tossed his gloves into the stands and took off his jersey.