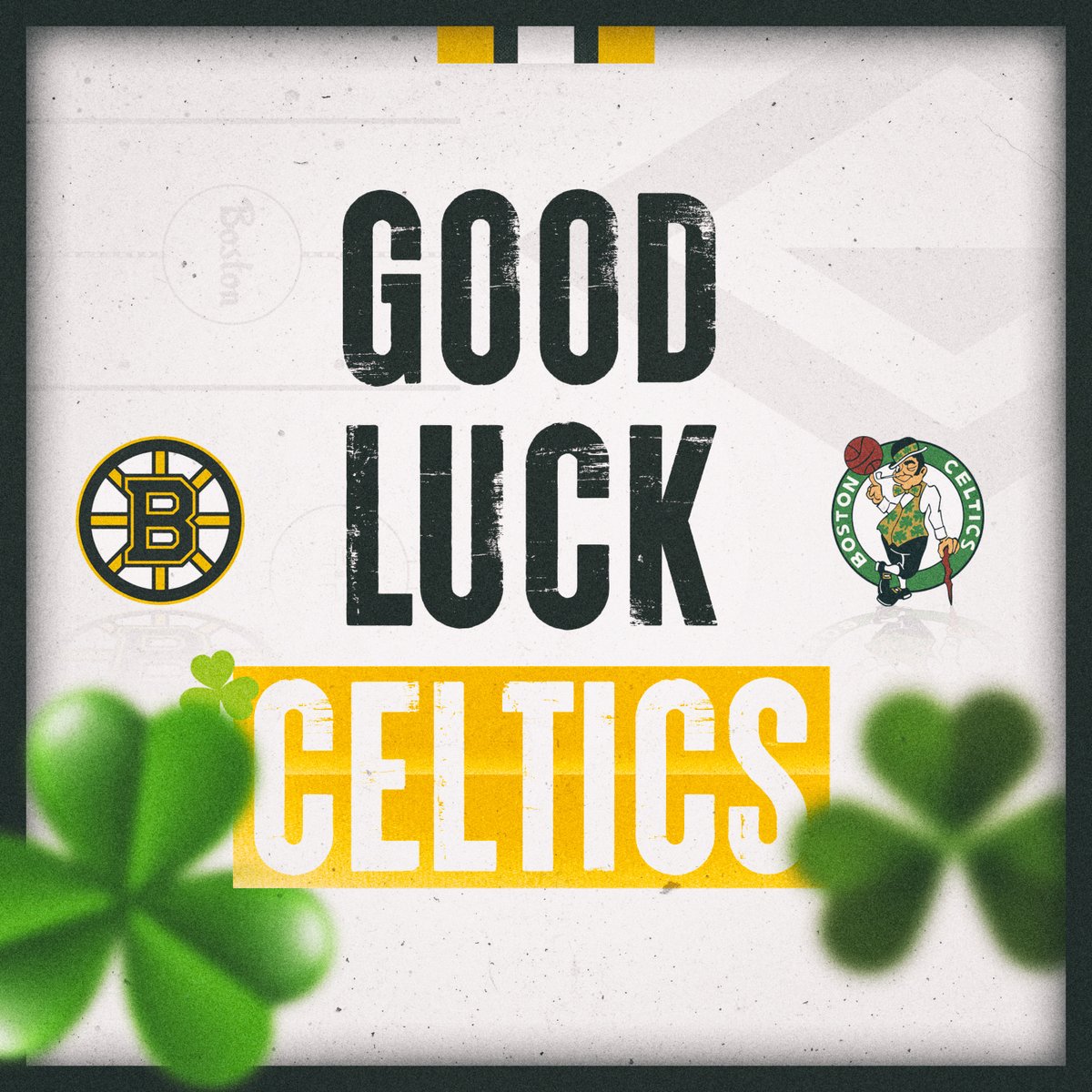 will kick off their first road trip of the season tonight against the Flyers in Philadelphia. Catch up on all of the day's pregame news in 60 seconds, pres. by @GEICO 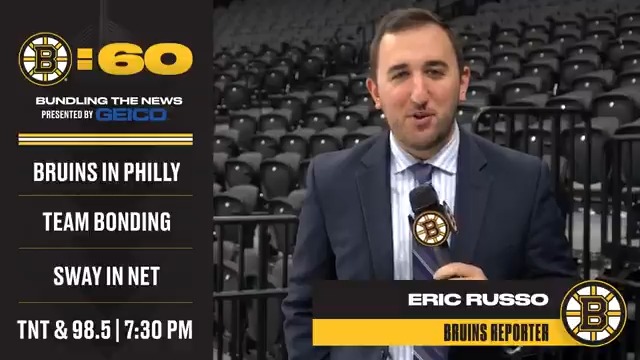 "We're excited to get going here. A lot more games coming up."

"I don’t know where that came from." – @NickFoligno on his brother Marcus' Superman punchpic.twitter.com/ifXSM9bIVF 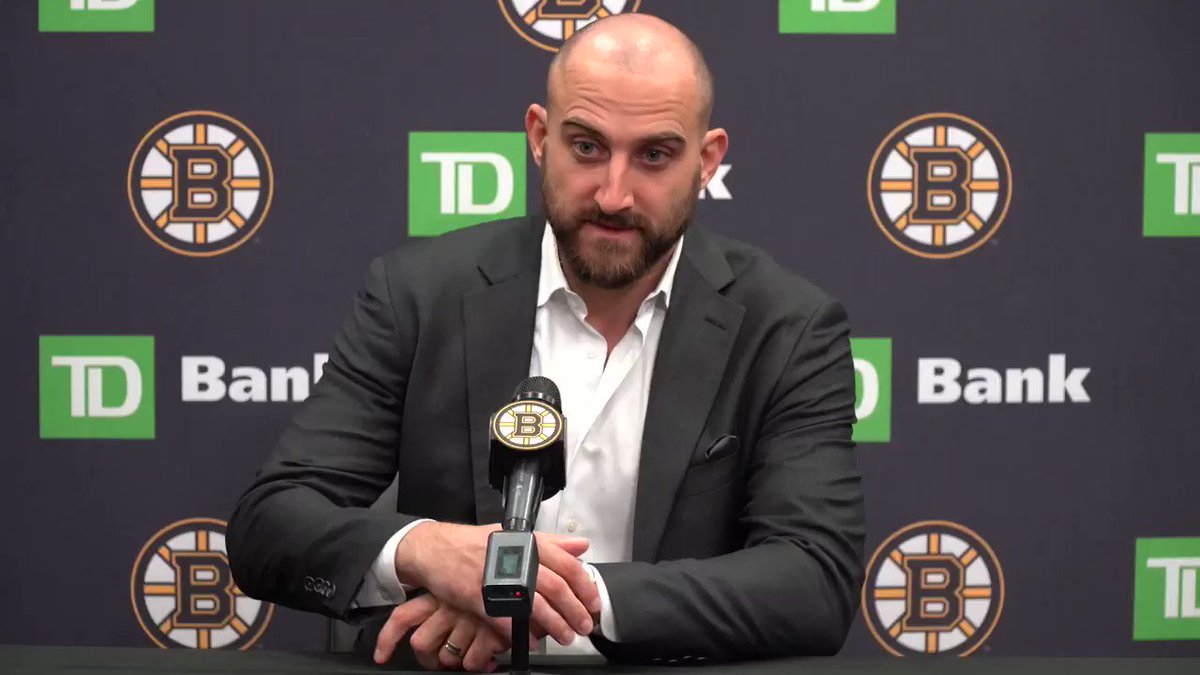 Patrice Bergeron on the #NHLBruins

matchup against the Flyers: "They’re a deep team. They have a lot of firepower up front, guys that play the right way, play hard. I think defensively they’re a team that plays smart, plays to their system well and is hard to play against."pic.twitter.com/b9Ebb5KXOU 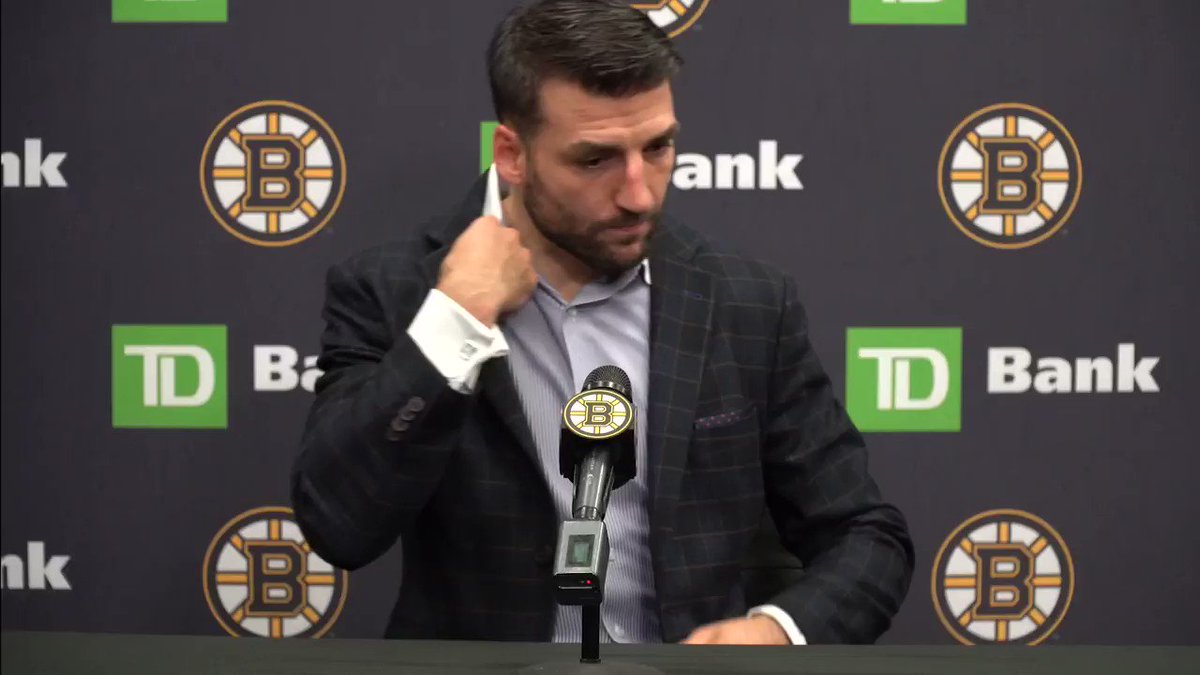 Coach Cassidy on finally getting back at it tonight in Philly: "At the end of the day, not much you can do about it. But should get a little more regular now. The players would be the first to tell you they’re sick of practicing and want to get out and playing."pic.twitter.com/uqAujyhjXx 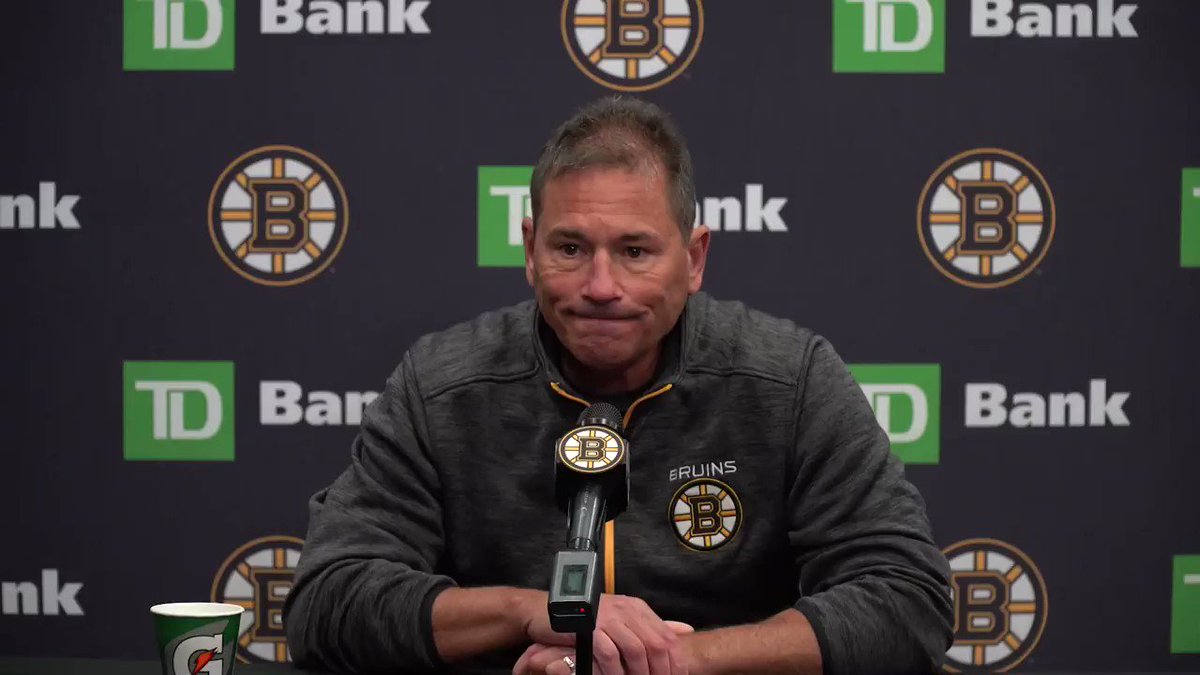 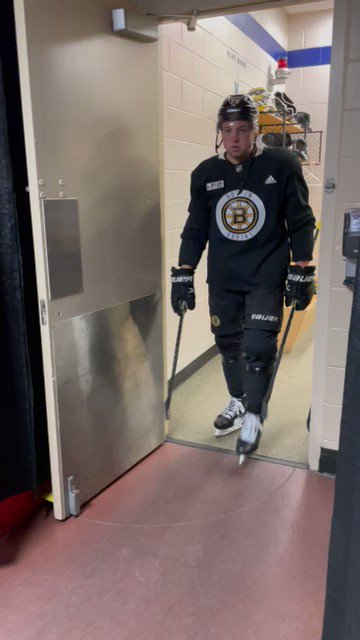 Kicking off the road slate. 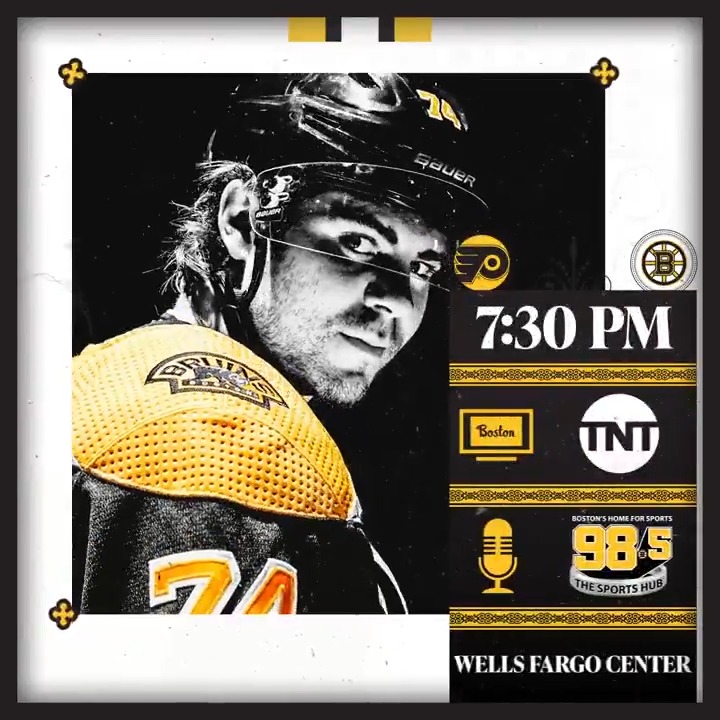 TODAY ONLY! NO FEES on Individual Ticket Purchases! Make sure to grab your tickets to the Bruins this season and save on the ticket fee. Head to http://BostonBruins.com/Tickets  to secure your seats! *Offer not available on verified resale ticketspic.twitter.com/JJMtw7Ts1m 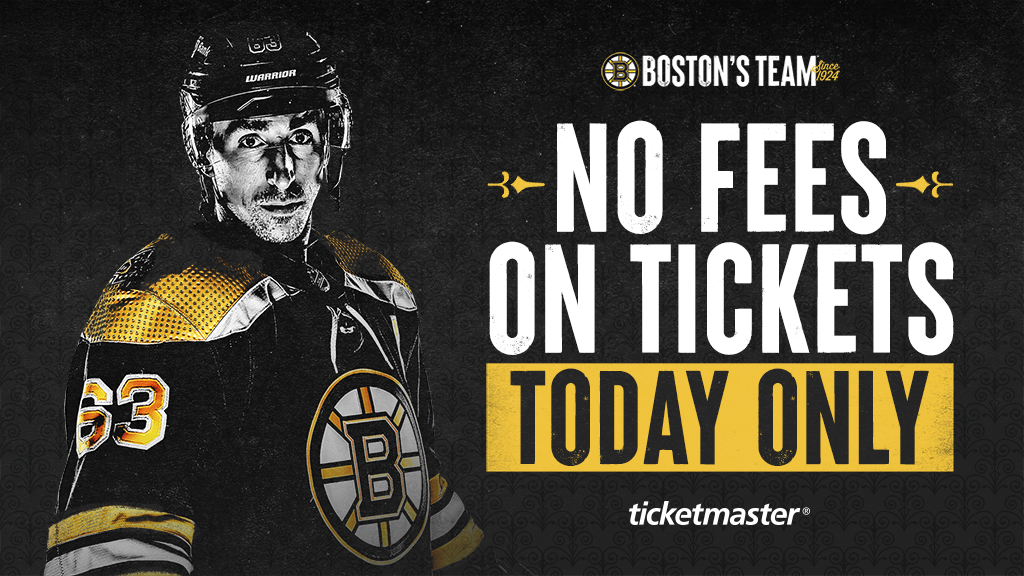 "We liked Swayman's game in the opener against Dallas on Saturday so he'll get the net again."

The rookie goalie will make his second consecutive start to begin the season on Wednesday:https://bbru.in/3aU0h2w

Fittings and gear delivery is complete and the #BruinsAcademy Learn To Play Hockey Program presented by @purehockey has officially kicked off clinics for the 21-22 season!pic.twitter.com/PJa0kMbISW 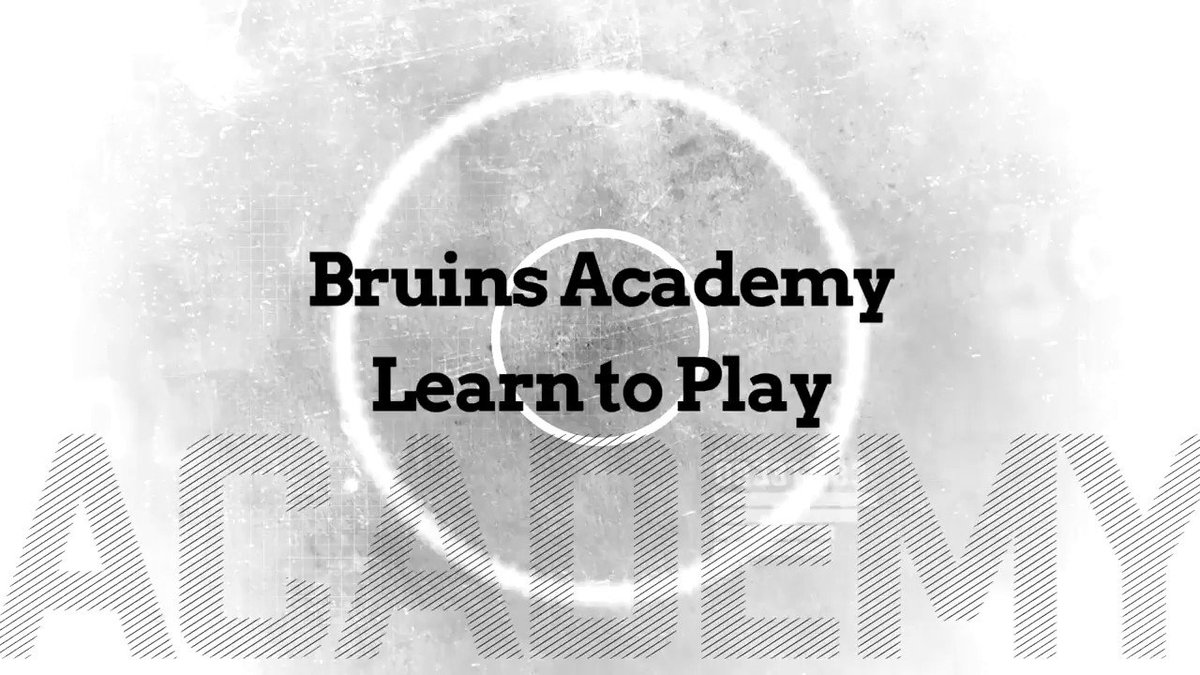 Per Coach Cassidy, Jeremy Swayman will make the start in goal tomorrow night in Philadelphia. Linus Ullmark will go Friday in Buffalo.pic.twitter.com/F4mpfDXFhM 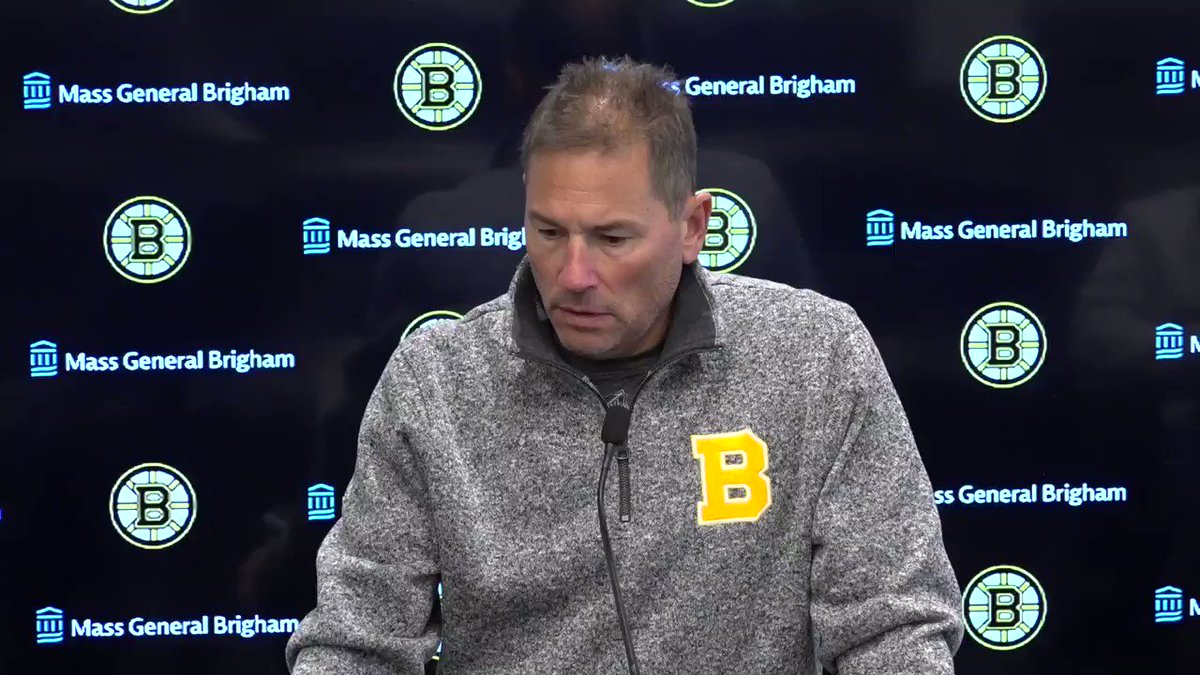 Want to be a part of the #NHLBruins

promo team? We're searching for outgoing people who have a strong passion for the B's & the city of Boston. Do you have what it takes? Join us at 6:30pm on Tue., 10/26 at TD Garden for an open casting call! Details 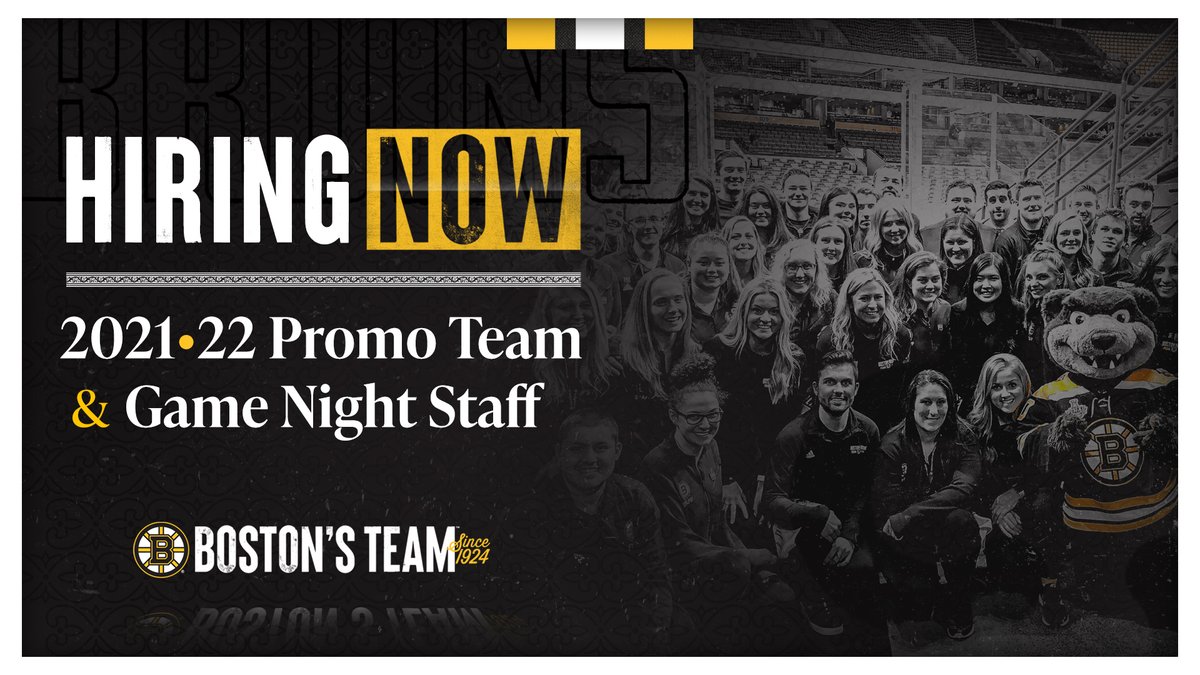 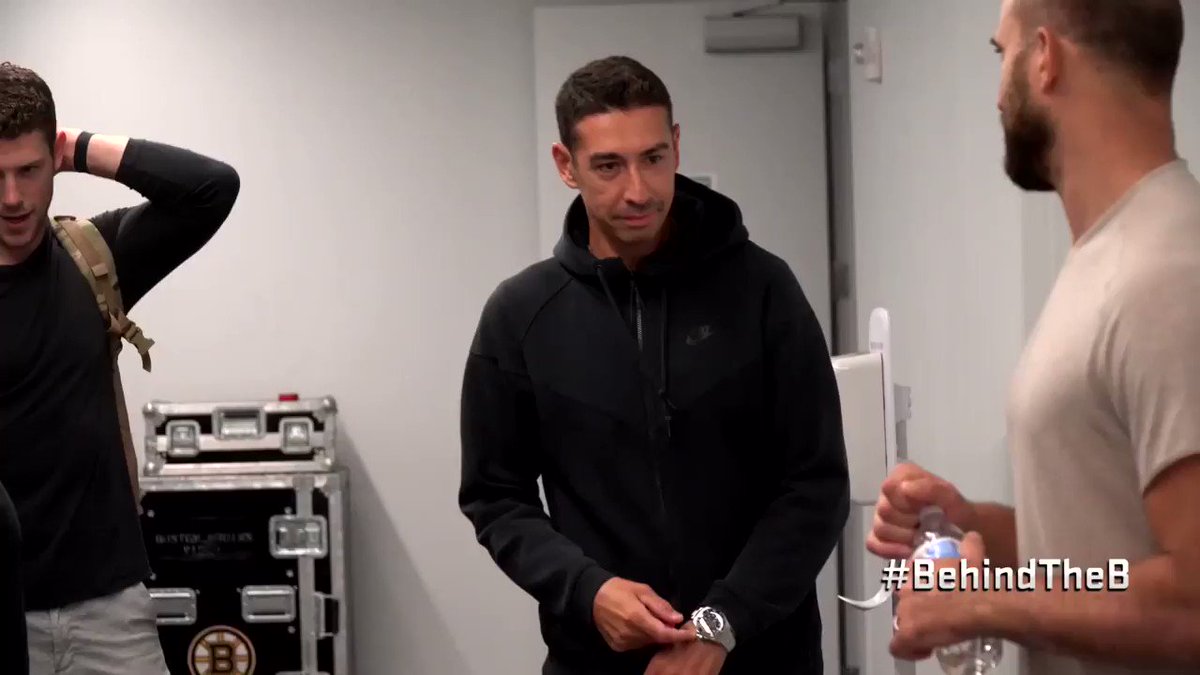 Our friend Silas is the leader in the clubhouse for this year's best Halloween costume. 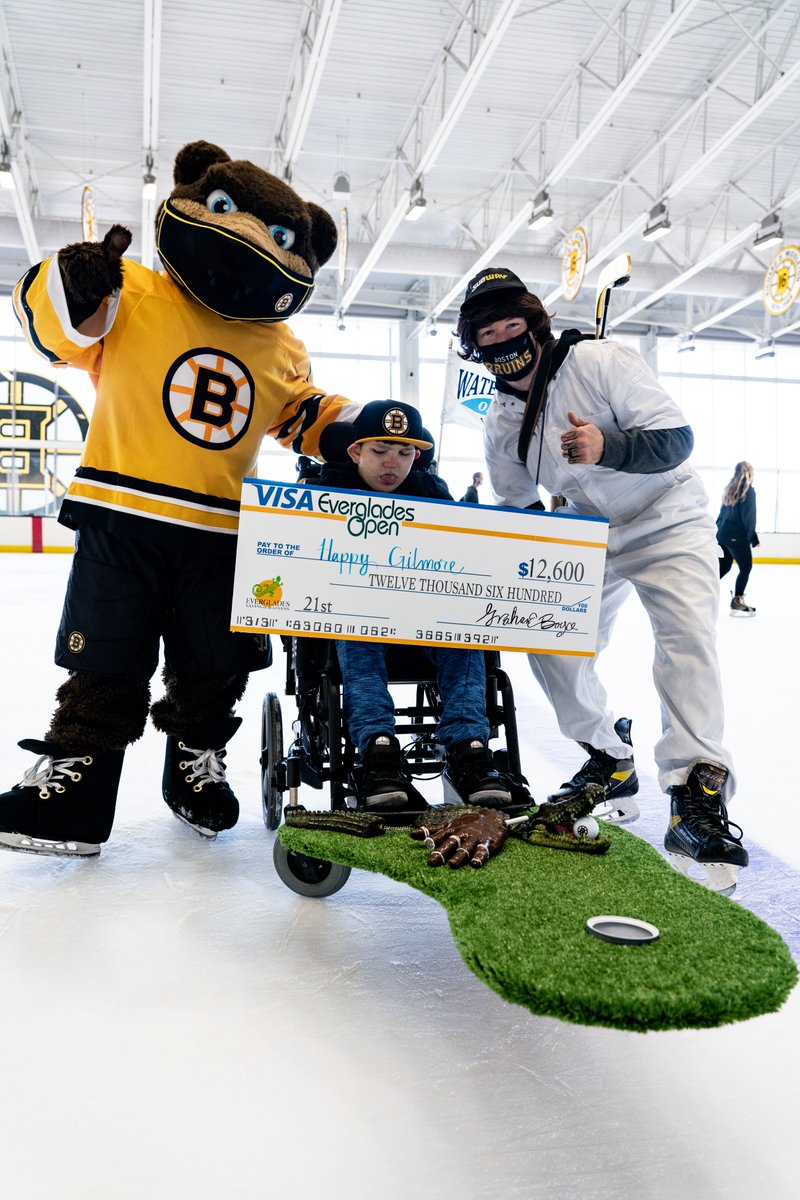 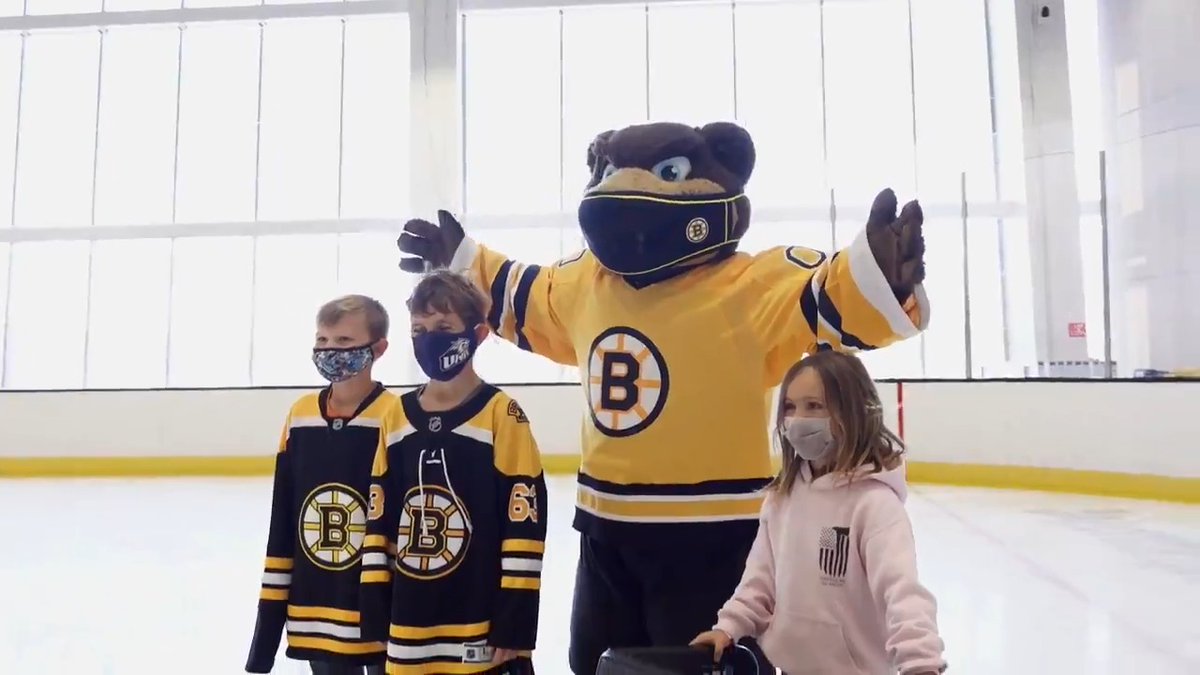 "That was something we realized pretty early on in training camp was that we were getting along off the ice well and on the ice. I think that goes hand in hand.

Cassidy aiming to depend on third line in crucial situations: https://bbru.in/2Z0zqPm pic.twitter.com/DK3CXrtBT0 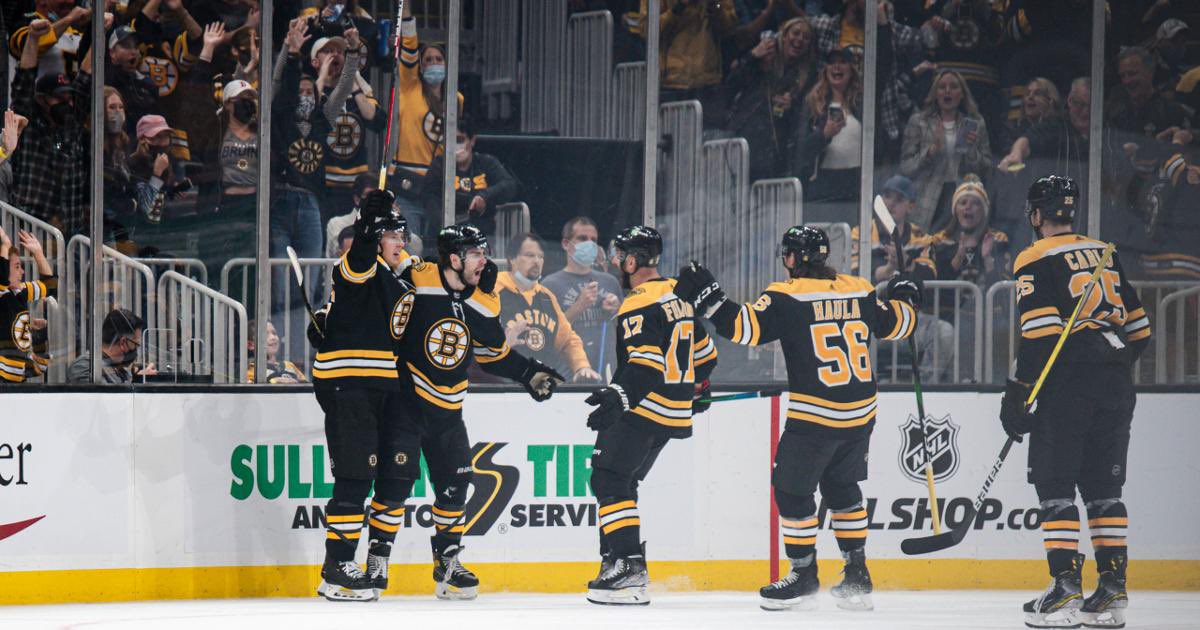