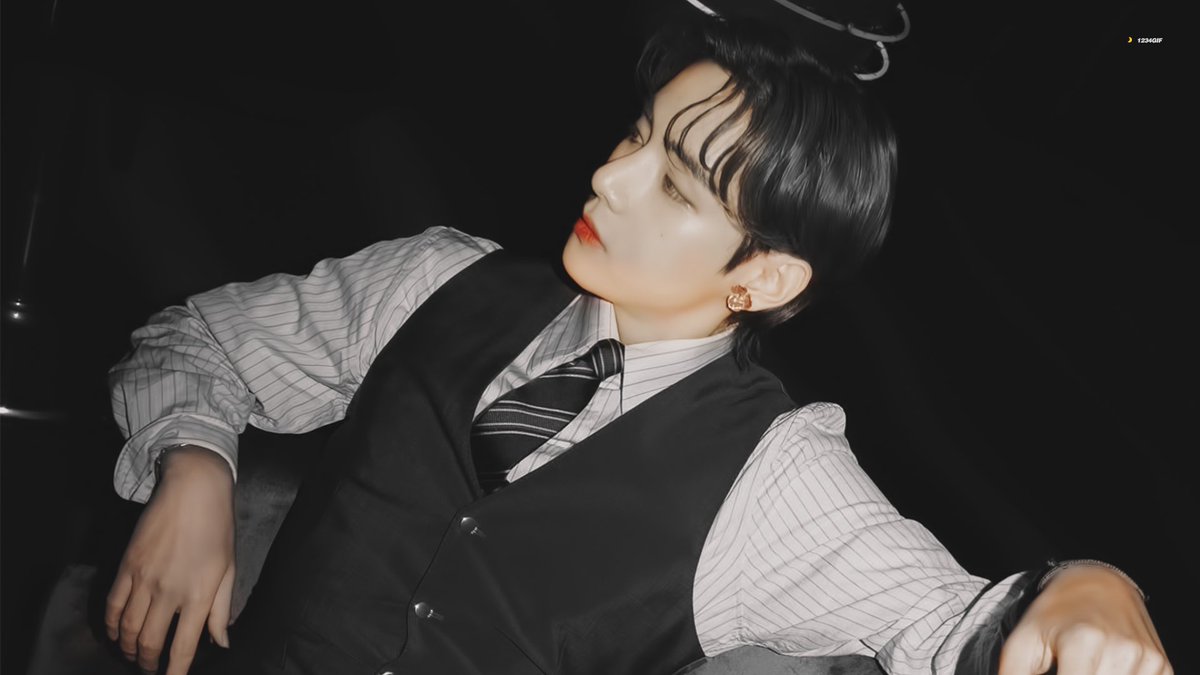 Kim taehyung is so cool in the new fila collection, the face genius indeed!pic.twitter.com/puQw7KYCR3 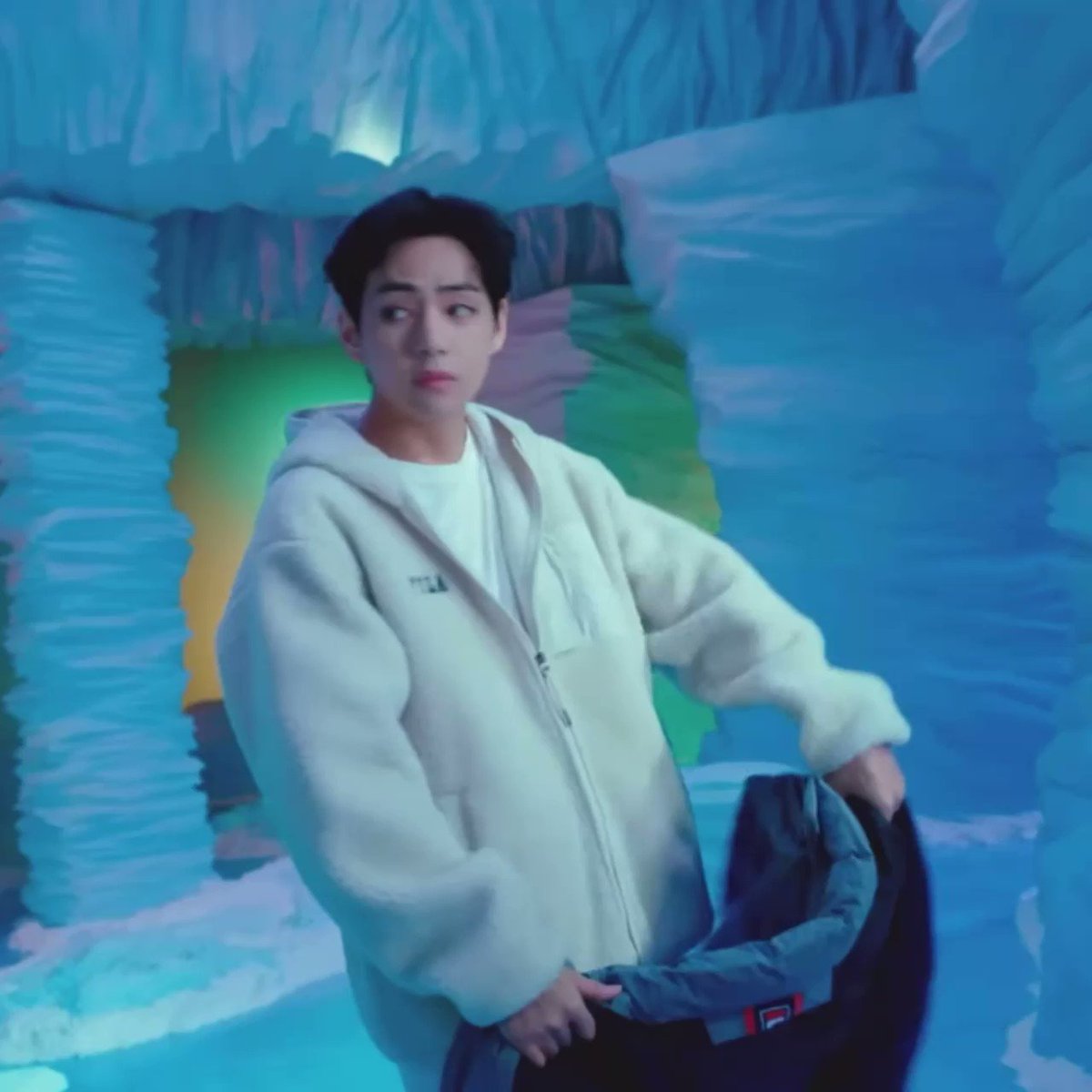 Omg kim taehyung is so hot in the new FILA X BTS Heat Up The Winter, FACE GENIUS AND ADVERTISING BLUE CHIP TAEHYUNG!pic.twitter.com/PoKMXTH61g

Taehyungs songs always been played on k-show and documentaries as bgm even his produced song, it’s getting lots of love.pic.twitter.com/9eGuq7SmfH 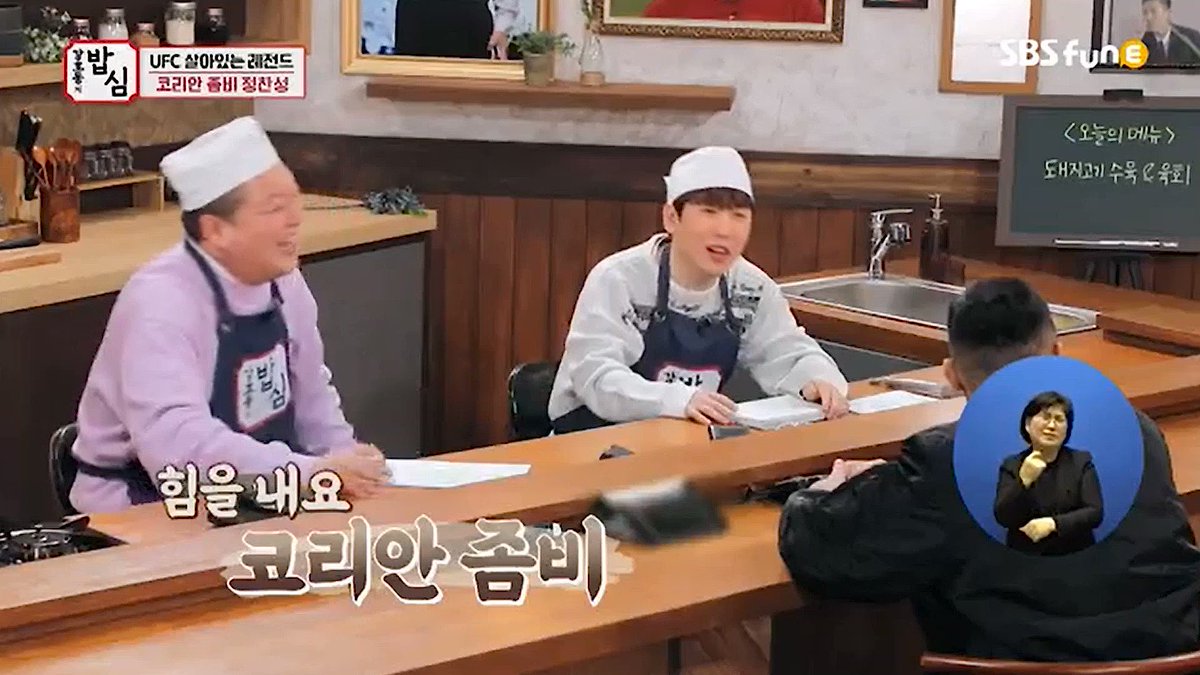 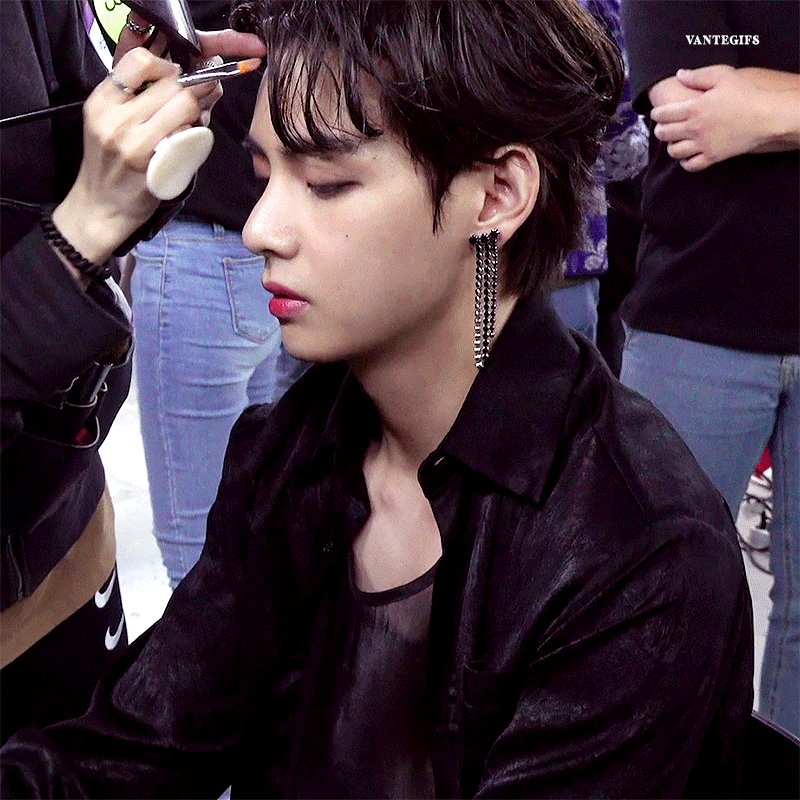 Exactly, taehyung is the face of the brand and the advertising blue chip, he’s always the center of the topic.pic.twitter.com/Jc8dZymv0W

Taehyungs smile is so beautiful, must protect his smile at all cost!pic.twitter.com/iwxnVt8XJu

Taehyung been used as a study and educational material. There should be a subject about taehyung now

He got not only rookies idols to study about him but literally everyone.pic.twitter.com/UmqcyiMtAu

Kim taehyung in Samsung #GalaxyZFlip3 , his smile is so precious 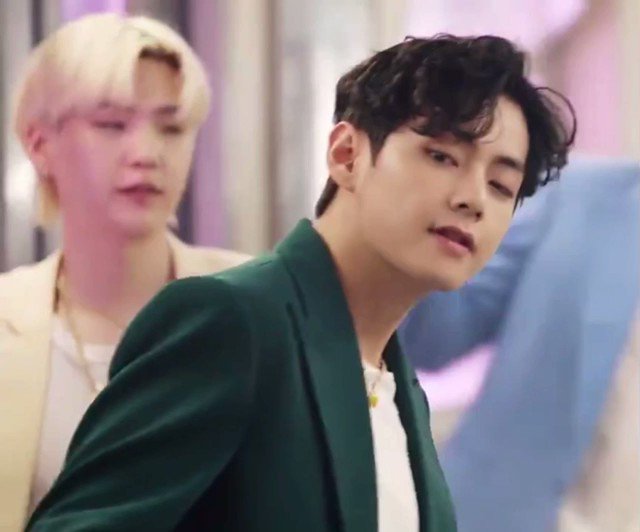 Taehyungs pictures was shown in MBC, ‘Go to Work Anyway’, a French fan of BTS was featured in a segment introducing a Korean teacher working in France!pic.twitter.com/HrfSauhxdZ

Kmedia report taehyung appeared as the face of a global top brand, Samsung&google,the world’s largest search engine company.V has emerged as a representative face of a global company and has been at the center of the topic. He also has been dubbed as “Advertising blue chip”pic.twitter.com/aAsmsdxJ0L

most successful musician as an individual/soloist as he has made several records worldwide that making him the first & only artist in the world to accomplish such milestone. OST KING TAEHYUNG #SNMostStreamedKOST

The fact that taehyung keeps making records with his self-produced OST,Sweet night&all of his achievements goes under his own name alone. He did that without promo from his company&being played twice in the drama.He’s a self made artist,he showed he’s capable to become 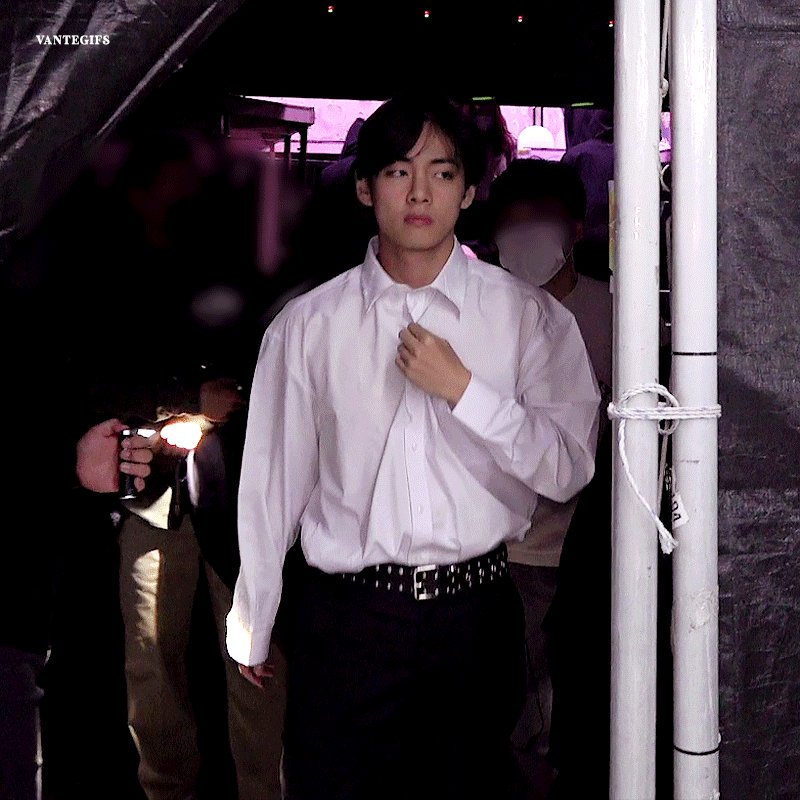 Sweet Night has now become the most streamed K-ost and it also most-streamed song released in 2020 on Spotify by a Korean soloist! Taehyung did that with his unpromoted self composed song. OST KING TAEHYUNG RECORD BREAKING SWEET NIGHT #SNMostStreamedKOSTpic.twitter.com/ZAZEeIwHnM

He’s the member that will come up with ideas.pic.twitter.com/QZcXvPlS2p

Visual creative/director for BE album and now director of PTD VCR,the fact that kim taehyung always giving ideas&constantly involved himself in creative process. He has been directing their stage for awhile now. He’s so creative and the source of their ideas.pic.twitter.com/IDa24P5l6e

Kim taehyung is so handsome even with the mask on 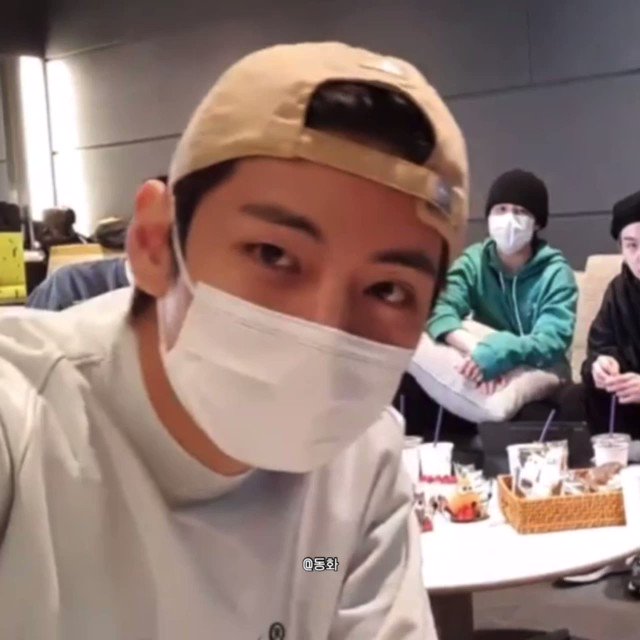