Was going to make this tweet after the "SSR filling in the gaps" video but the Freddy and friends cartoon was posted literally minutes after lmao. So this new SS related project is NOT SS3, it ISN'T the game (though the game is still happening), it will be something different 1/?pic.twitter.com/dC4CG3YhwR 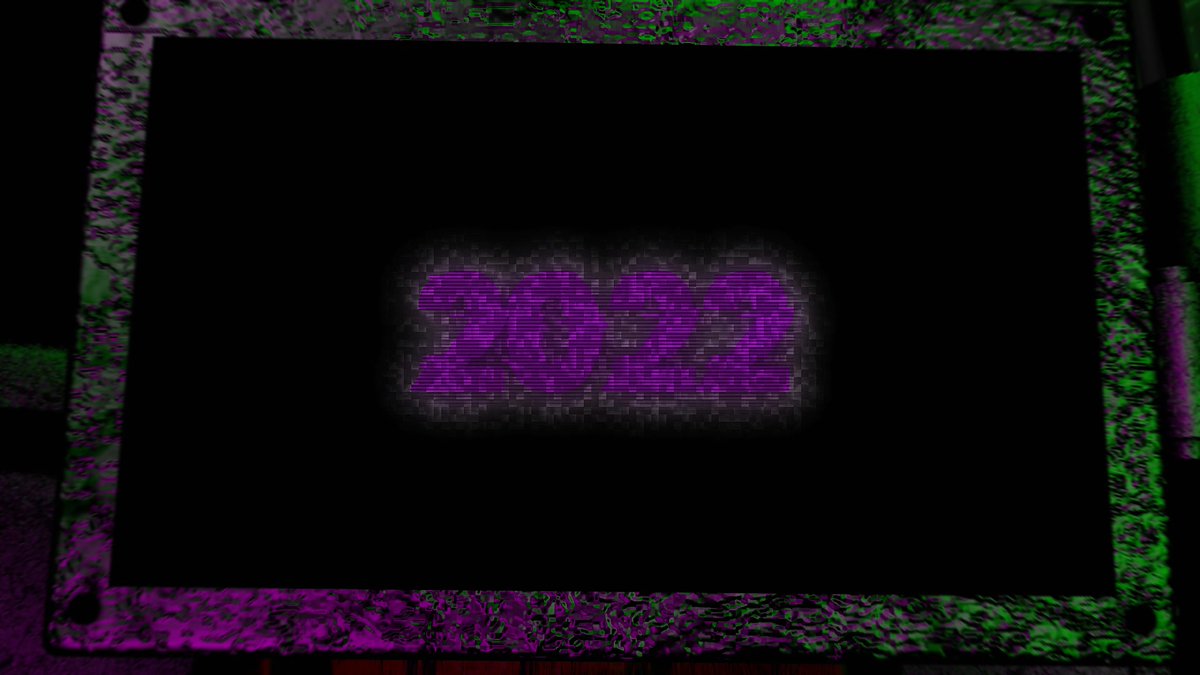 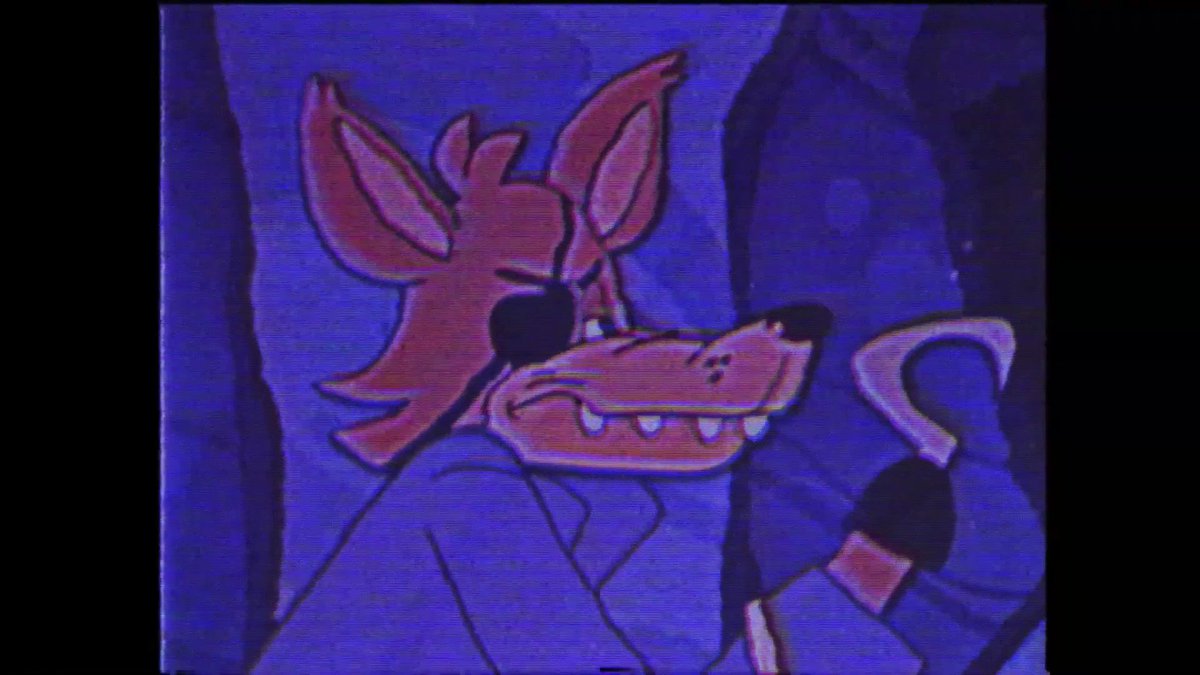 Honestly this new Halloween animation is really stressing me out rn, just because it's so different from anything I made before and I wonder how its gonna perform since Youtube is killing views on fnaf atm videos that aren't tik tok reactions lmao. Pls send some epic funnies:)

Wonder what this is for

Me cleansing FNAF AR: Special Delivery from my mobile devicepic.twitter.com/oYWox3UZmZ 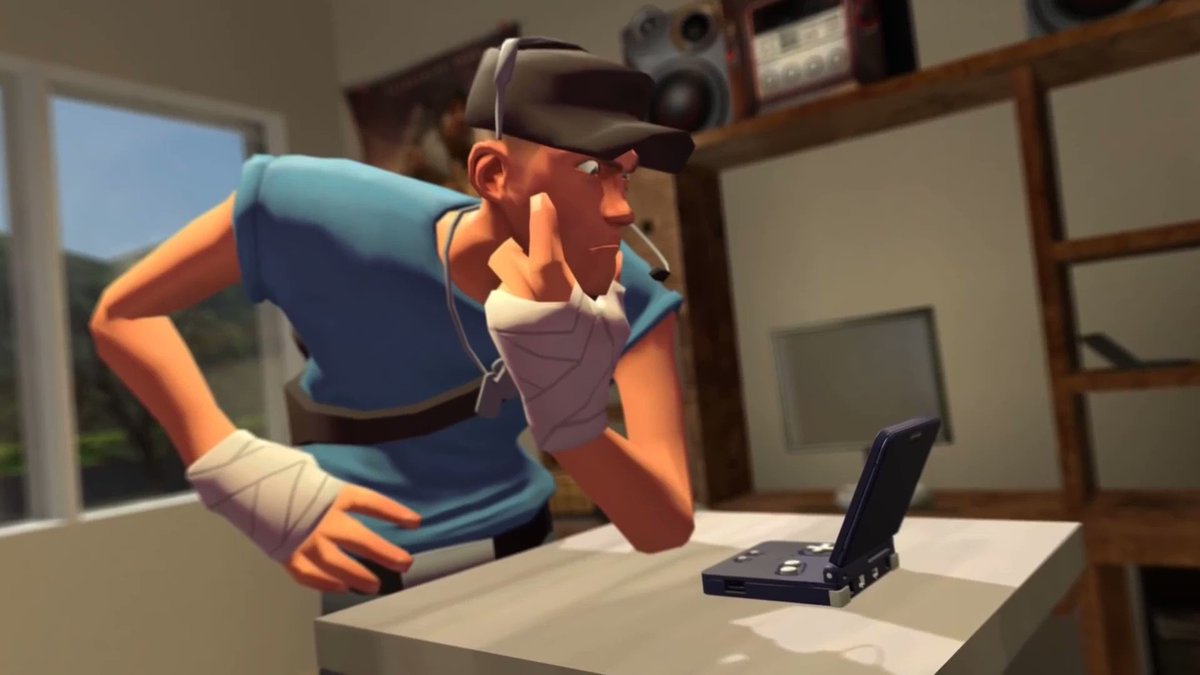 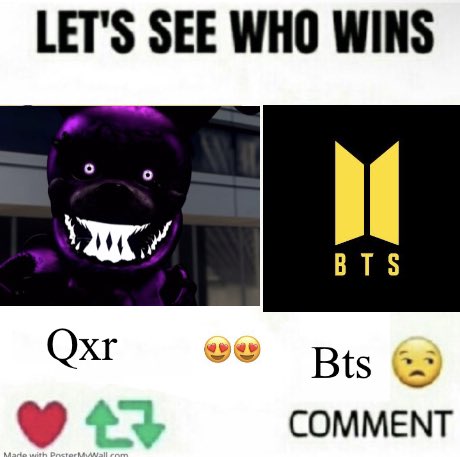 If anyone wants to pay me for help, the only option I can do is "Emergency" Commissions, they are always open and feel free to contact me Retweets are appreciated toohttps://twitter.com/DiRel_BlueJi/status/1449331441964175361 …

"Dreamless sleep, follows the Nowhere King." "When his kingdom comes, darkness is nigh." . https://www.youtube.com/watch?v=Zvru5k-aF7A …pic.twitter.com/mejbeb6TZV 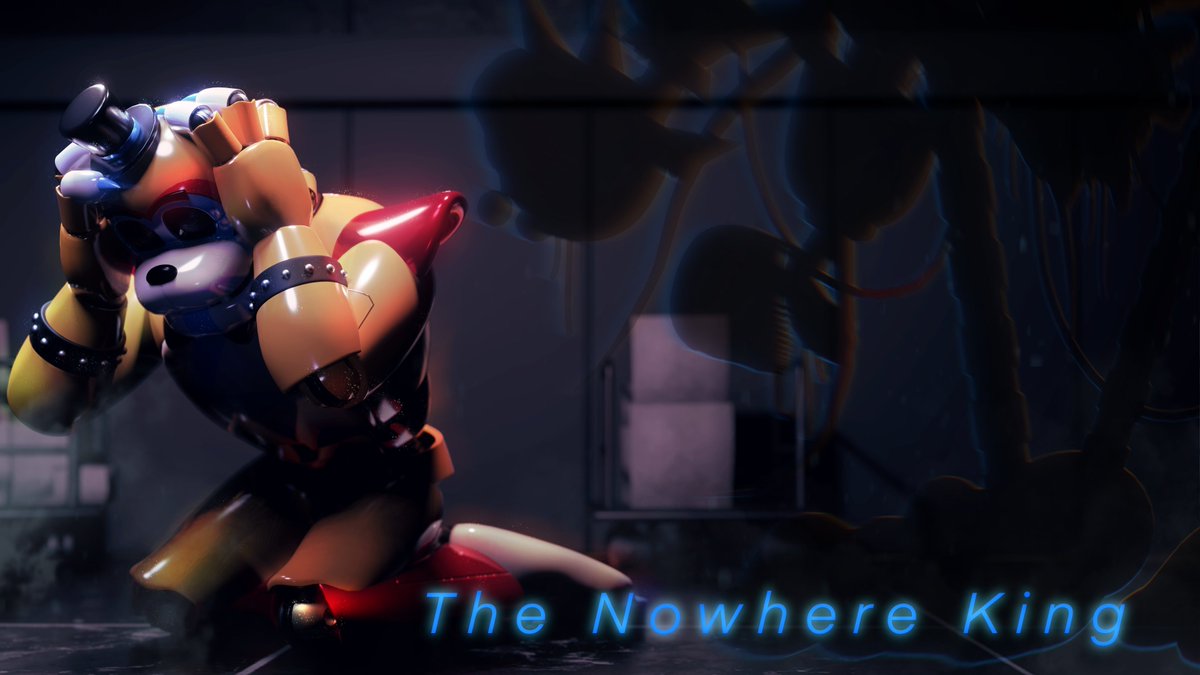 This doesn’t feel real lmao, honestly super hyped for this!! 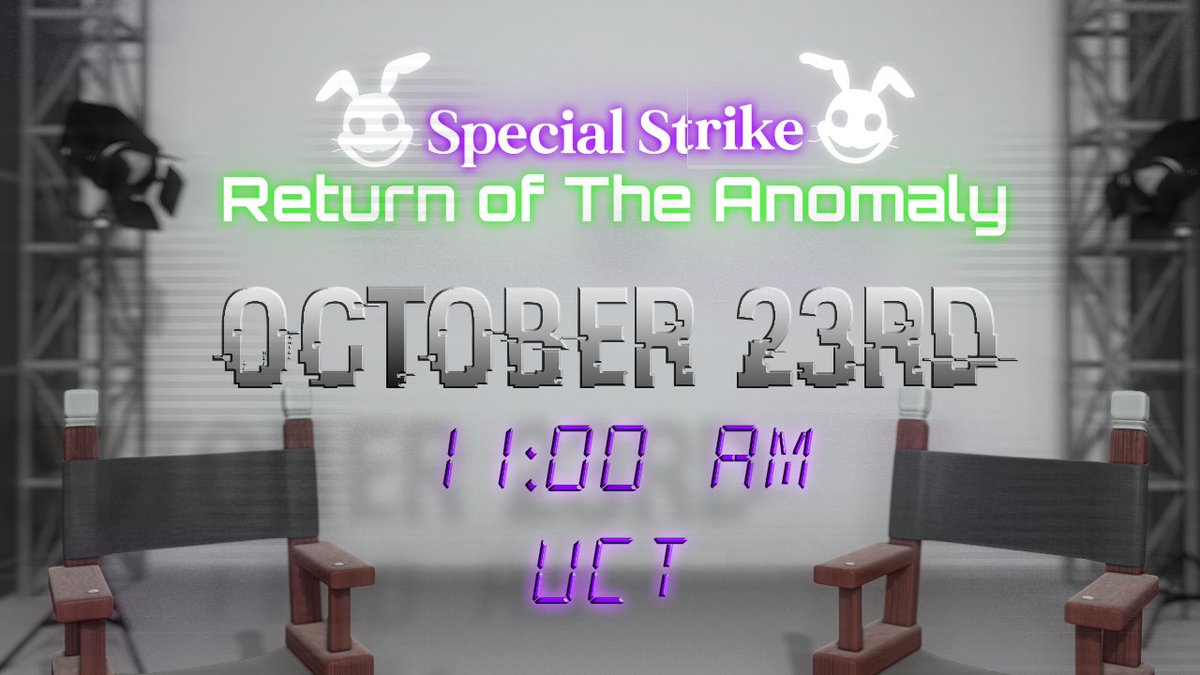 UPDATE ON THE REALLY LATE FNAF ANNIVERSARY COLLAB: It will be out when its out, but still hopefully this month, we still are really close to finishing as u can see from the picture.pic.twitter.com/6Uw1HPf3Ud 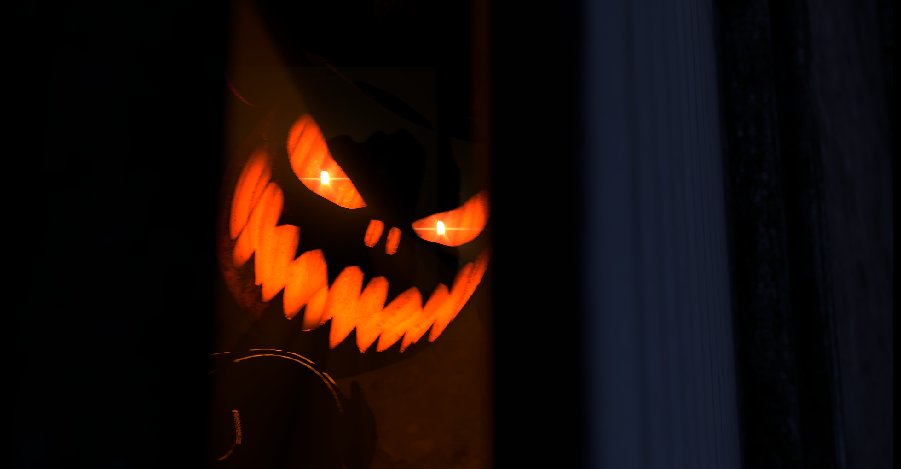 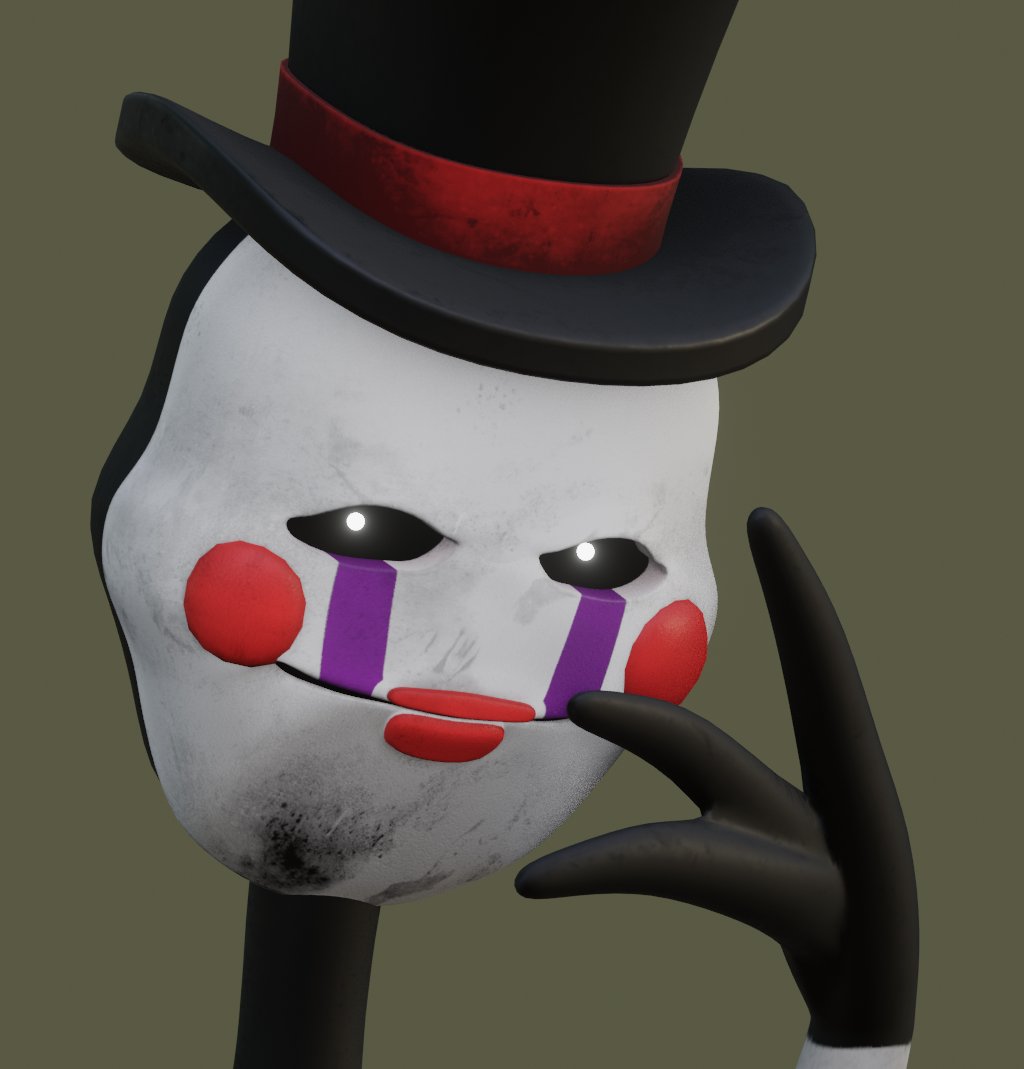 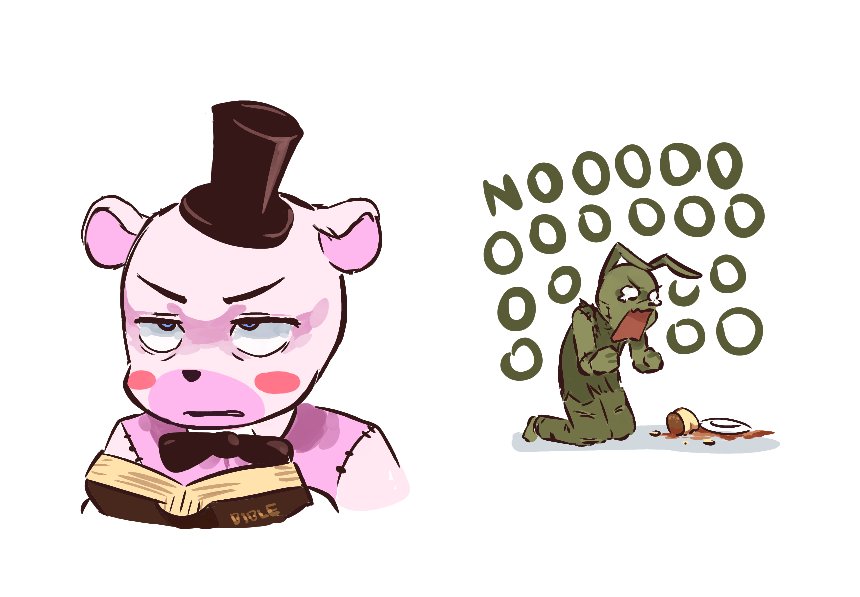 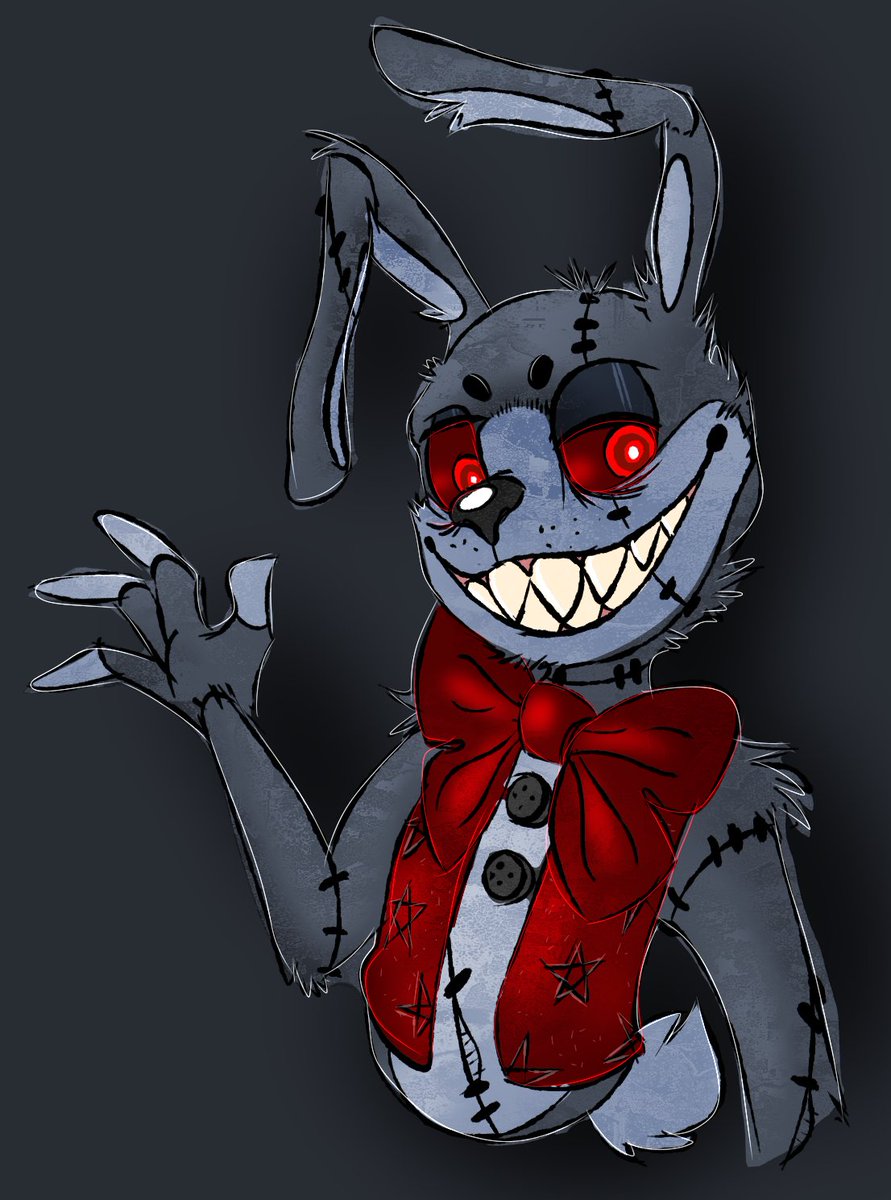