What does it look like when food and film collide? You get an amazing mix of film, immersive panels, off-screen events, and game demos all aimed at creating a sustainable food future at our virtual FoodxFilm Festival Register Today! #foodfuturereimaginedpic.twitter.com/OWt8FGKtzR 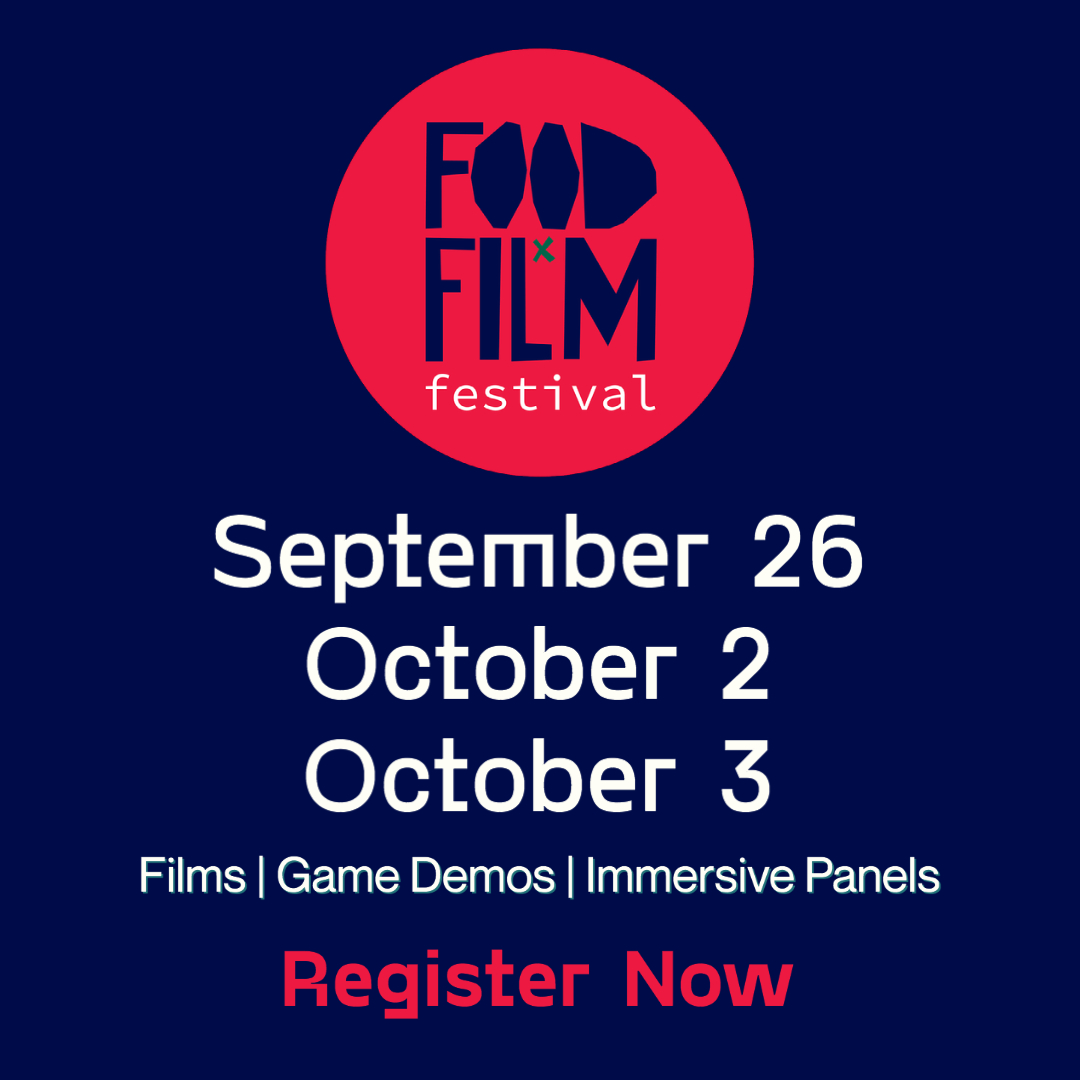 What did you think of the final day of @foodxfilmfest? We'd love to hear your thoughts! Tag us with #FoodxFilm

The third episode of Next Thing You Eat doesn't seem to be available. Is that festival-wide issue or just a me thing?

Wrapped up running tech for @foodxfilmfest earlier today. Had the pleasure of hearing so many important conversations this weekend. Learned a ton about agri-food systems.

You can find the recordings here

I watched some brilliant films that were part of the @foodxfilmfest. Recommend: 'The ants and the grashopper' about farmer and activist Anita Chitaya from Mali; 'Wild relatives' about seed exchange; & 'Gather' about Native Americans' healing journey through food sovereignty

A Reckoning in Boston

If you missed the conversation among @ReckoningDoc Director James Rutenbeck, Festival Director Christopher Hibma and Curator Hussain Currimbhoy @foodxfilmfest, make sure to catch it here

Many thanks to @foodtank for making @foodxfilmfest available. What amazing films, amazing people, amazing stories. So moving and so impressive. 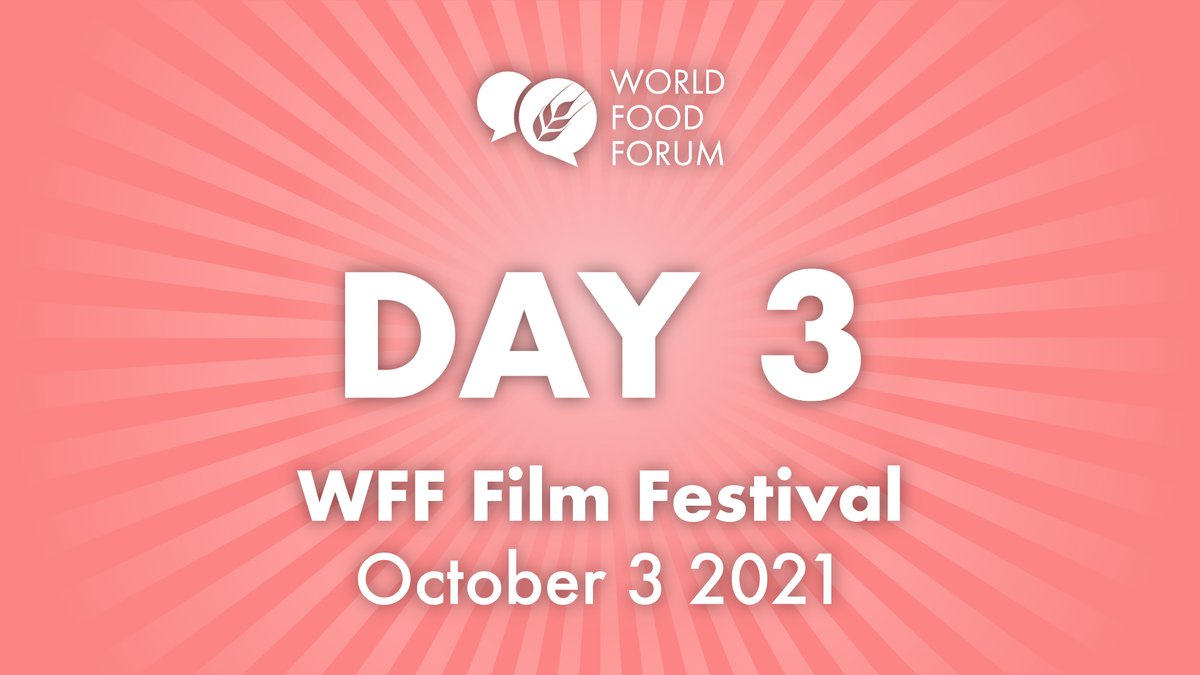 Day 3 is underway! Share your thoughts with us and join the conversation by using #FoodxFilm! 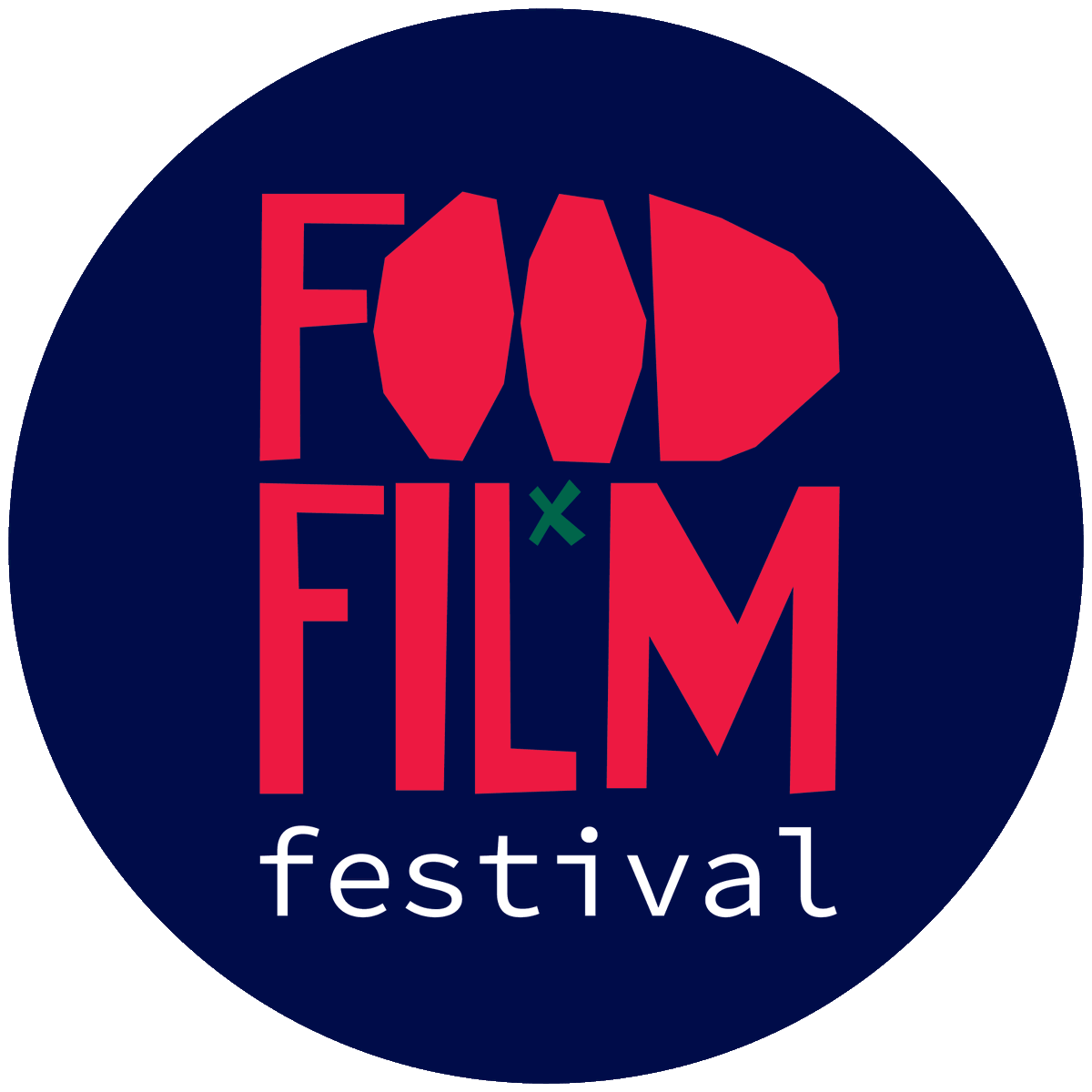 Enjoying @foodxfilmfest? We'd love to hear it. Tell us your thoughts on the films using #FoodxFilm and help us achieve the goal of #GoodFood4All.

@SankofaFarms joining a @foodxfilmfest panel from the farm to chat about the future of farming and food policy with Adae Briones of @FNDI303, Mateusz Ciasnocha of European Carbon Farmers, @MaximoTorero @FAO - moderated by the dynamic @theaudraleahpic.twitter.com/vMWRzzhPkq 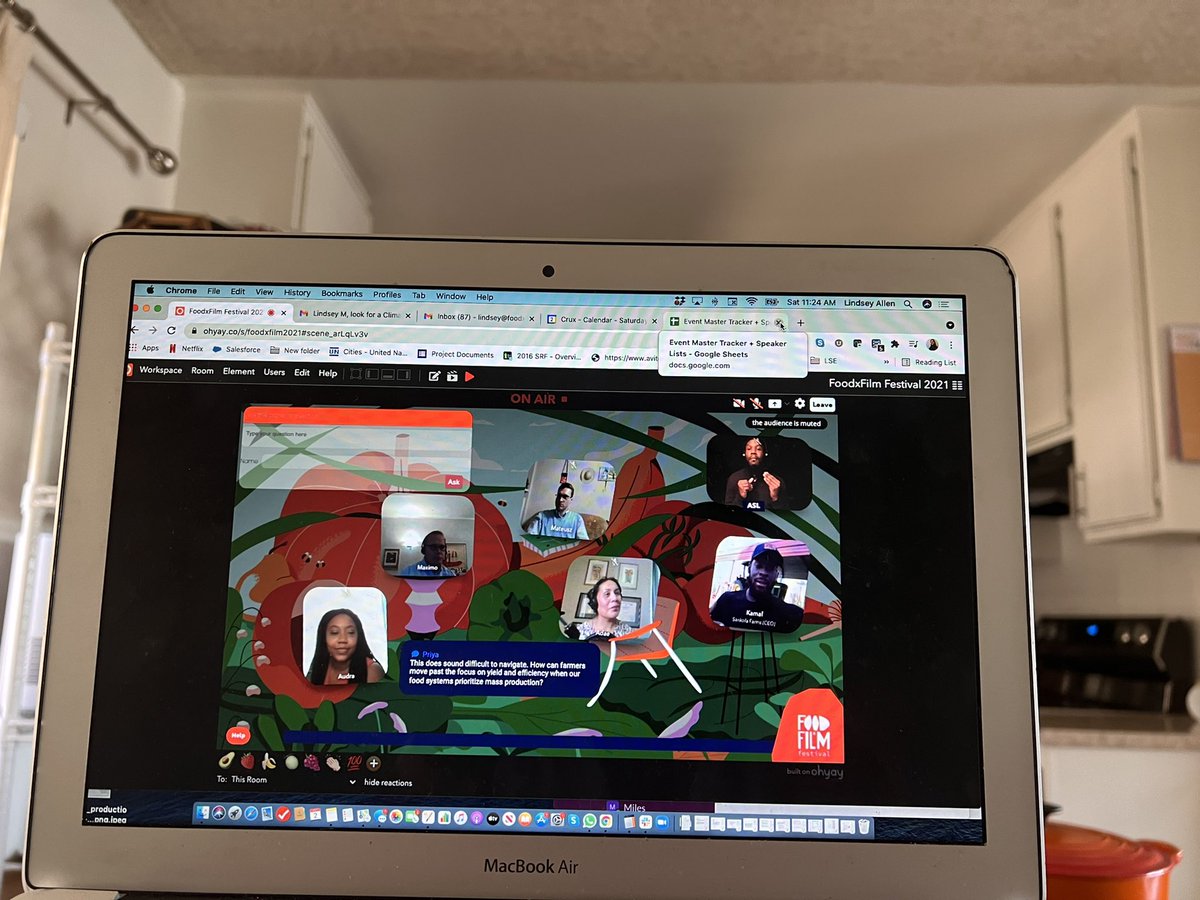 Tomorrow is the last day of our FREE FoodxFilm Festival (@foodxfilmfest). The films will include @Kartemquin's "The Ants and the Grasshopper" and @hulu's "The Next Thing You Eat." FINAL CALL

Dir. James Rutenbeck says target audience considerations were not his first priority and discussing what it means for documentarians to de-center themselves, their own goals and prioritize the communities at the center of the films @ReckoningDoc #FoodxFilmpic.twitter.com/FuAZi3f8sn 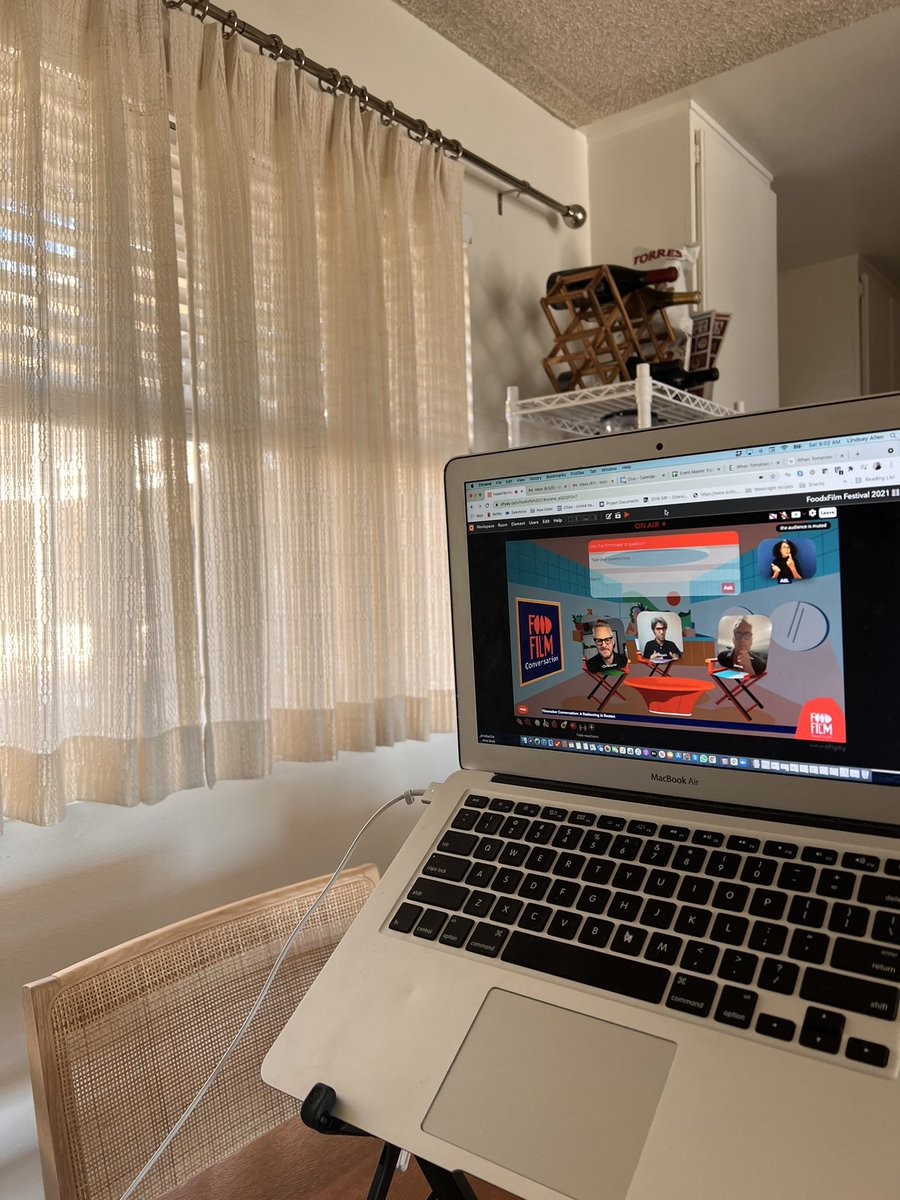 to @davidchang & @MorganNeville for an awesome Q&A at @foodxfilmfest - and keeping it punk, while puttinng people + stories at the heart of #foodculture - can't wait to see the rest of your new series on @hulu (and to check out your book)

I highly recommend the movie "You Think the Earth is a Dead Thing" - depicting the people of Martinique counter the health and ecological ravage caused by the use of pesticides on the banana plantations. Thanks @foodxfilmfest for showing it.https://bit.ly/3B3Q26V

Day2 is off to an amazing start! Don’t forget to join the conversation using #FoodxFilm! Share your thoughts, quotes, and photos with us using the hashtag!

Are you wondering how you can farm in a city? You can get answers to these questions and more at our upcoming panel! It’s not too late to get your festival passes for the second leg of our festival starting TOMORROW! #urbanfarming #foodfuturereimagined #foodfuturespic.twitter.com/4NFoNpt1mv 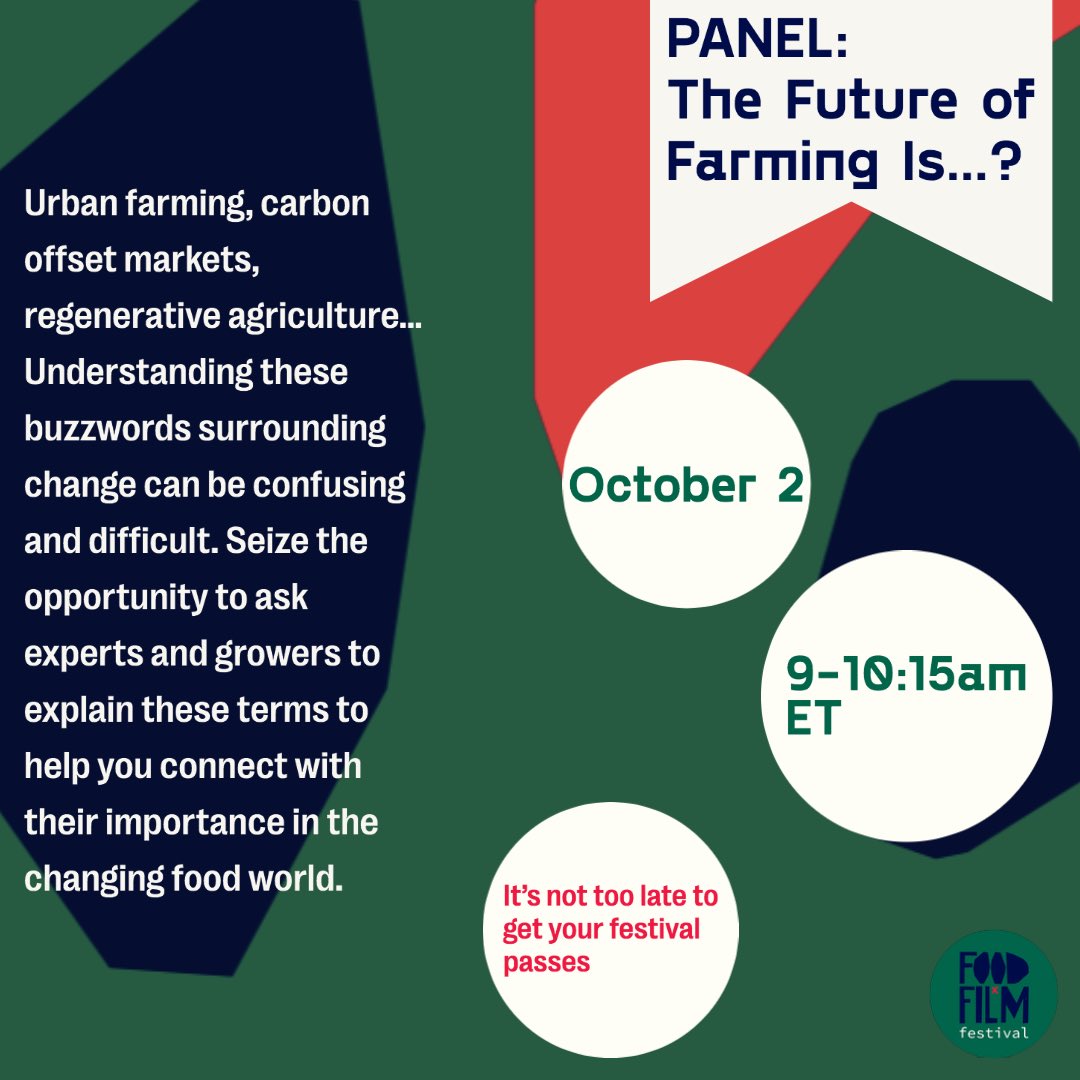