I’ll be at Salmon Days THIS WEEKEND, Oct 2-3! This is my first show since the ‘rona and I am pumped. Would love to see PNW Twitterers if in the area! Also anyone who does a food truck run while I’m manning the booth gets a discount (sliding scale based on my hunger level 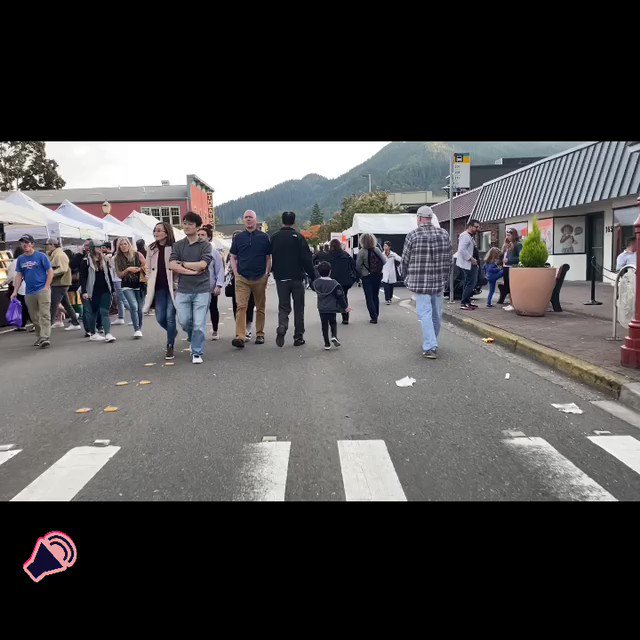 Morning, Twitterers! This is sooooo Alfie or Humf… 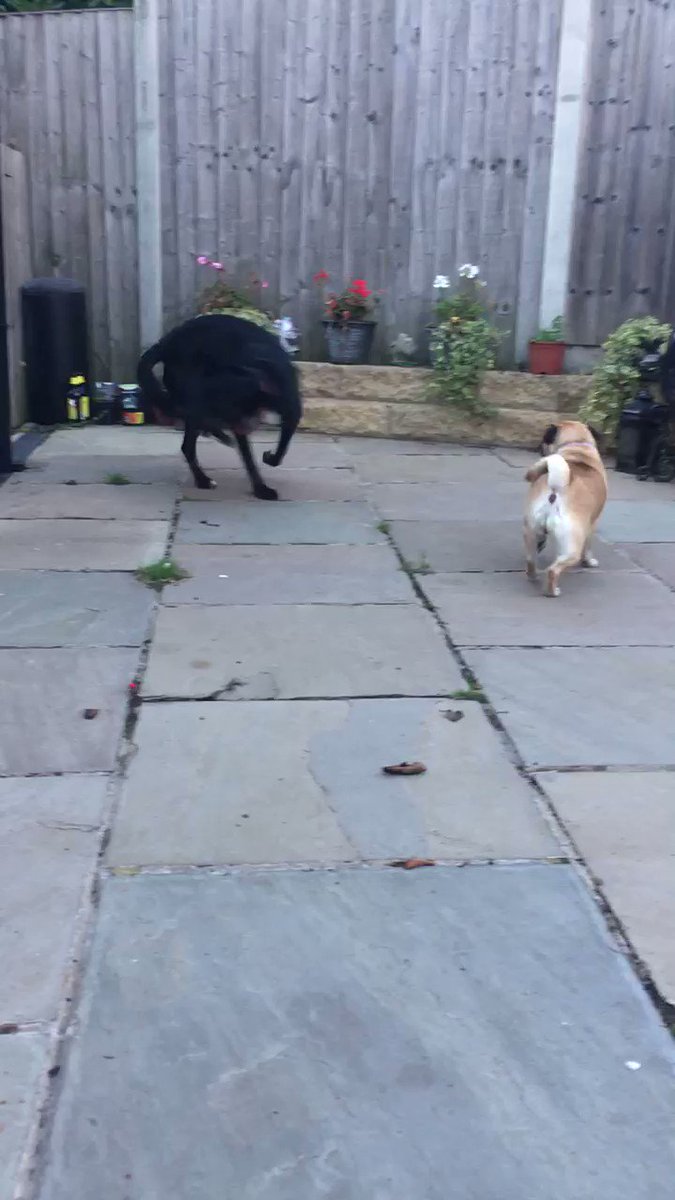 Candles in a tin for warmth in an emergency. Place on a non-combustible surface of course. Won’t warm a room but will warm your hands if held above. Caution always advised with flames but I guess twitterers are pretty sane sensible people. pic.twitter.com/IflMsYVoPH 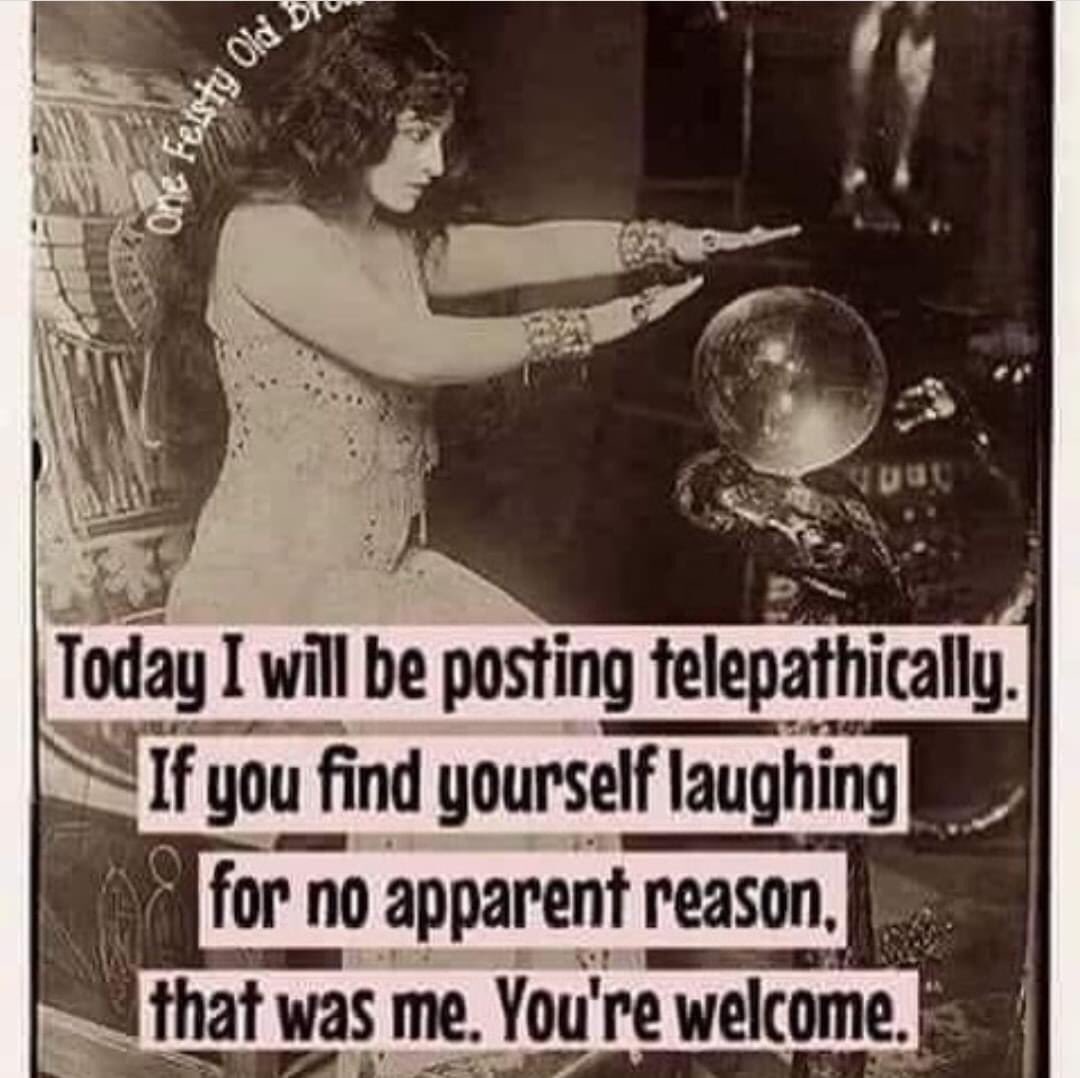 Whatever you call yourself, have a great Sunday. The 4th Doctor, Romana & Chris Parsons in Shada. Greetings Twitterers. Wishing you all a great day & week ahead. Peace 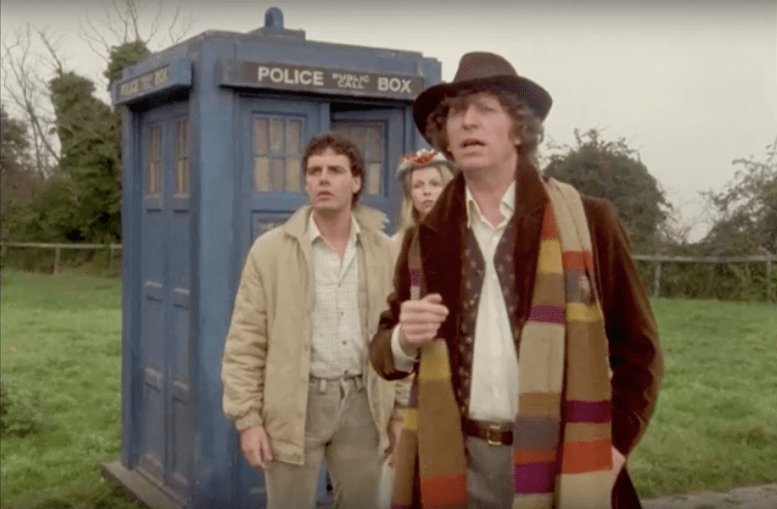 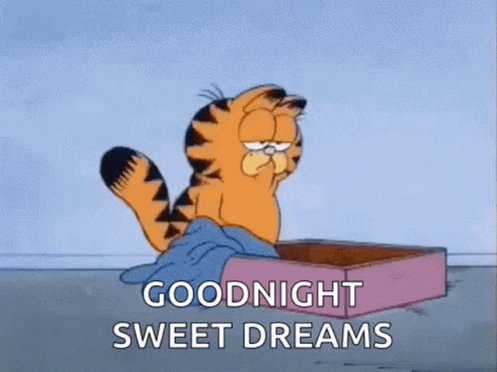 Dear Twitterers, accept this as the new Muhoozi project official LOGO. Let's make it sound without fear. @mkainerugaba , tukuvuga speed but just accept it the way it's 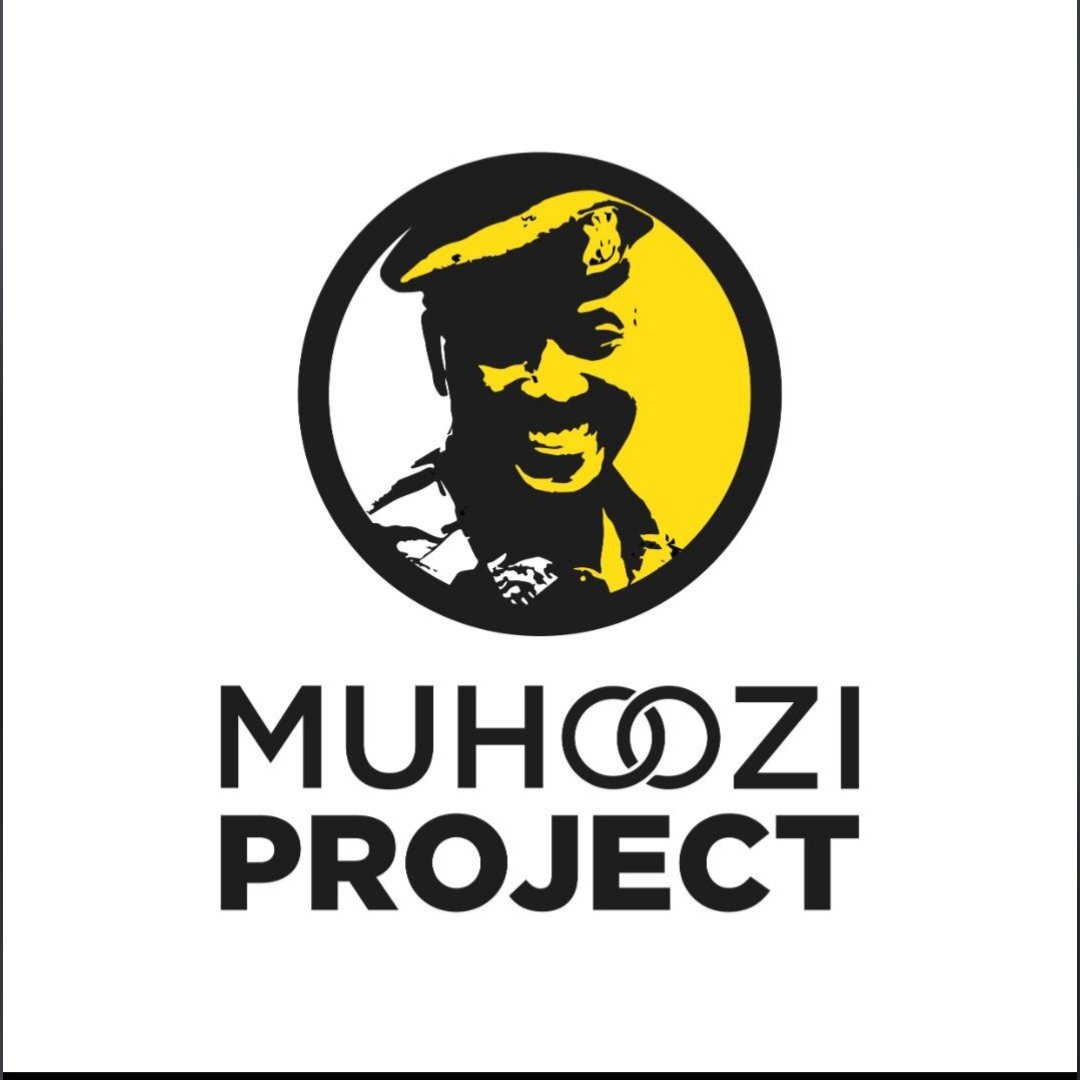 Happy Friday Twitterers all over the world 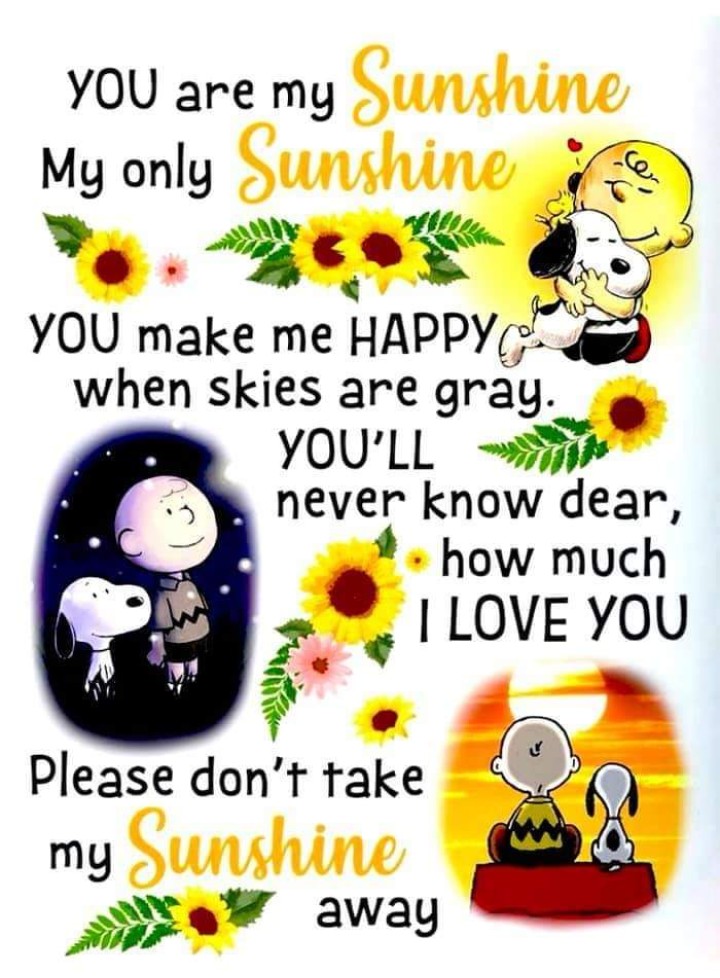 Good morning twitterers. I’ve been avoiding many political posts because politicians are going to politic whether I say anything or not. I’m an atheist and never been to rehab, but I’m still familiar with the Serenity Prayer.

#HappyMonday may your day be wonderful & this new week brings you many blessings, health & beautiful moments. 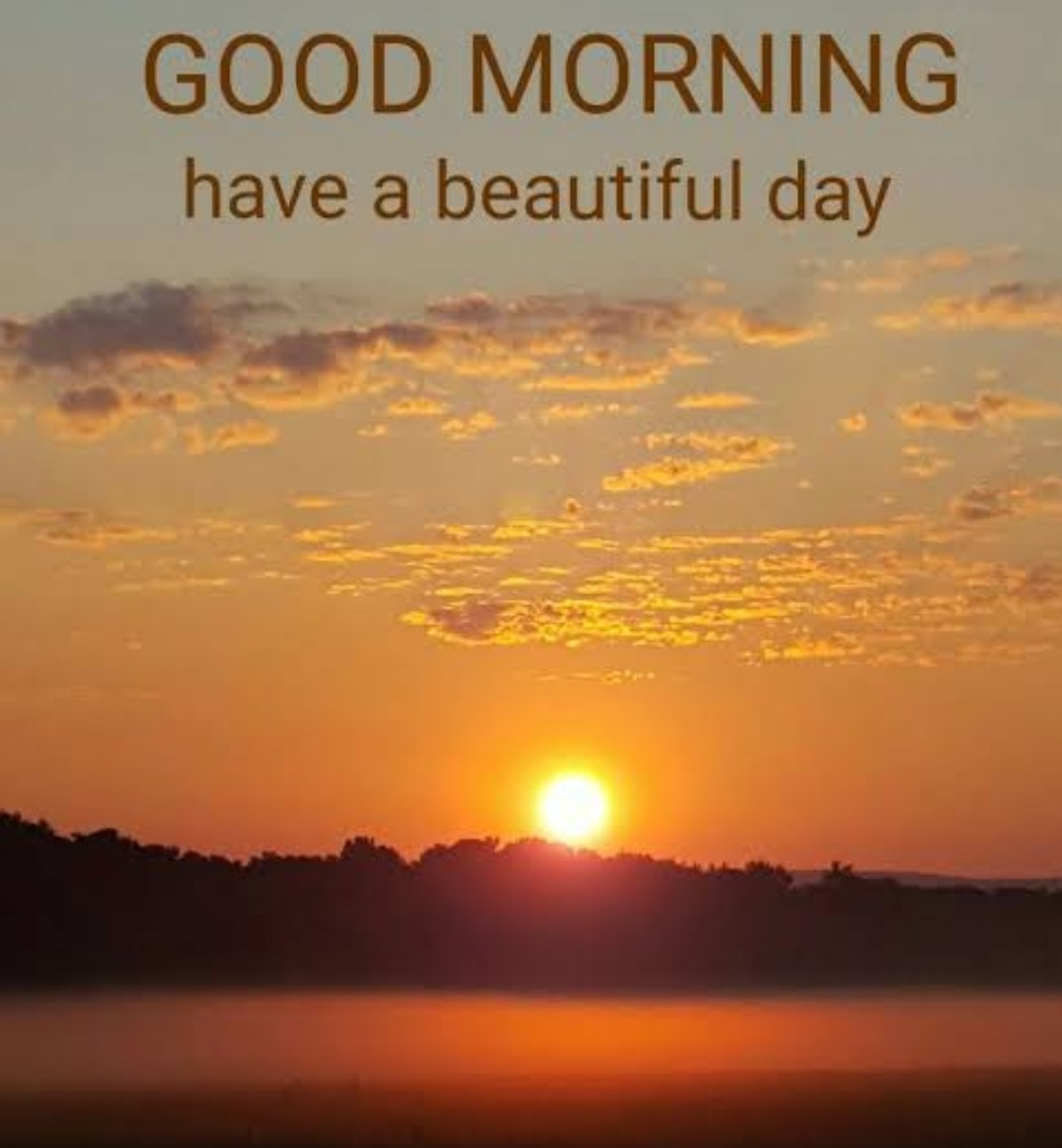 Good morning twitterers. It’s one of those days. pic.twitter.com/g8HPQwtWxl

Question to people on the ground in Melbourne/Victoria: It's abundantly clear that Twitterers dislike Dan Andrews in a huge way, but what's the feeling on the streets - same/less/worse than here in Twittersville?

I wouldn’t rely on Twitterers for the answer to such an important question. Do you have an 8 ball? pic.twitter.com/1zqEebllxT

He is way out of my league but our passion for trying to teach the perpetually outraged twitterers drew us together many years ago. @JMoseley365 is the male equivalent of this female specimen...... I'm a lucky guy, almost a Ronaldo!pic.twitter.com/3a9khEh45T 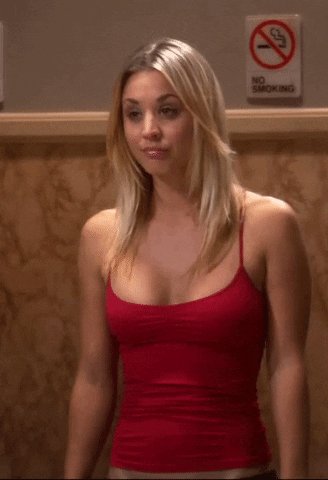 Good morning Twitterers. It's good living next to a railway line. Ex InterCity diesel locomotive - Class 47 I think. The back end of a charter train. Tried to capture the carriages but couldn't get my phone in position on time. But got the loco. Happy Sunday 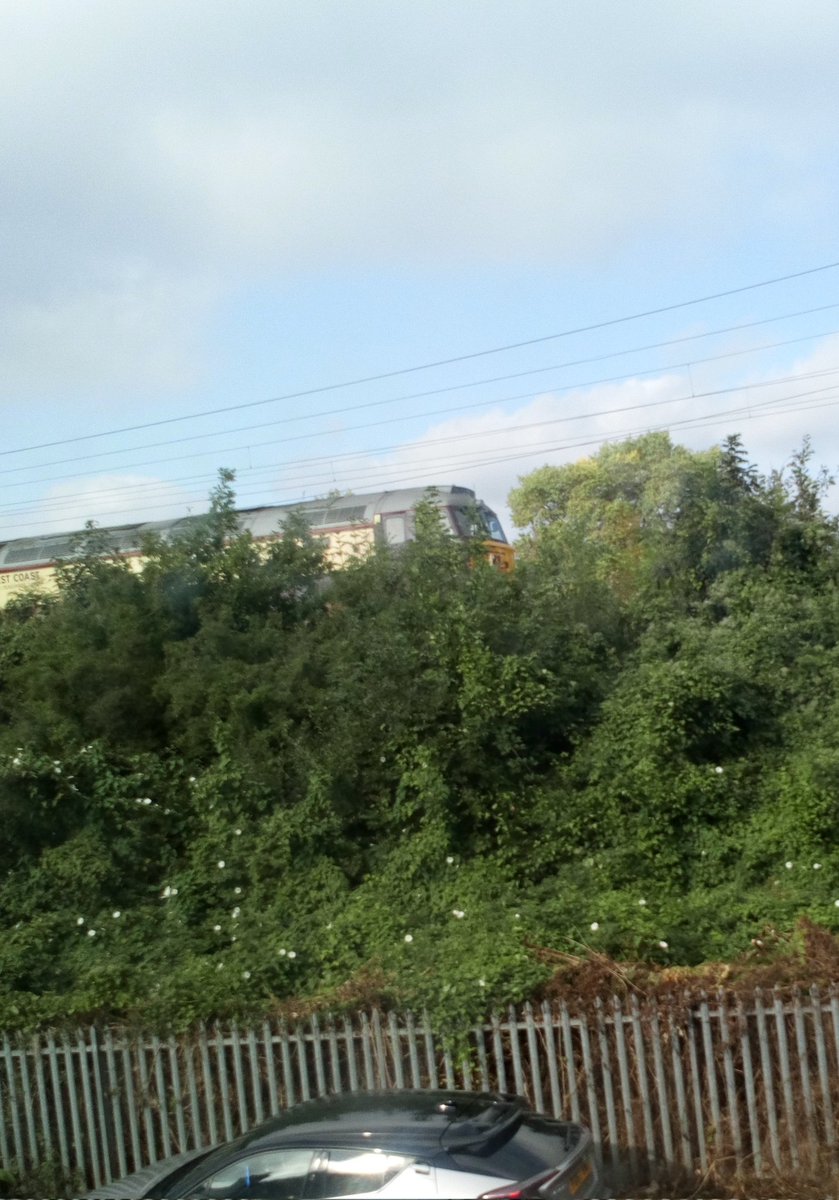