https://docs.google.com/document/d/1r4Q0wXtBwCovAxm1K1GOBrrj1_3BQ61pyWaU6tdrGV4/edit … the OC document in question

Have I posted this before on here? Anyways I drew these two goobers of @robuttscheipic.twitter.com/V5NBLhKtoQ 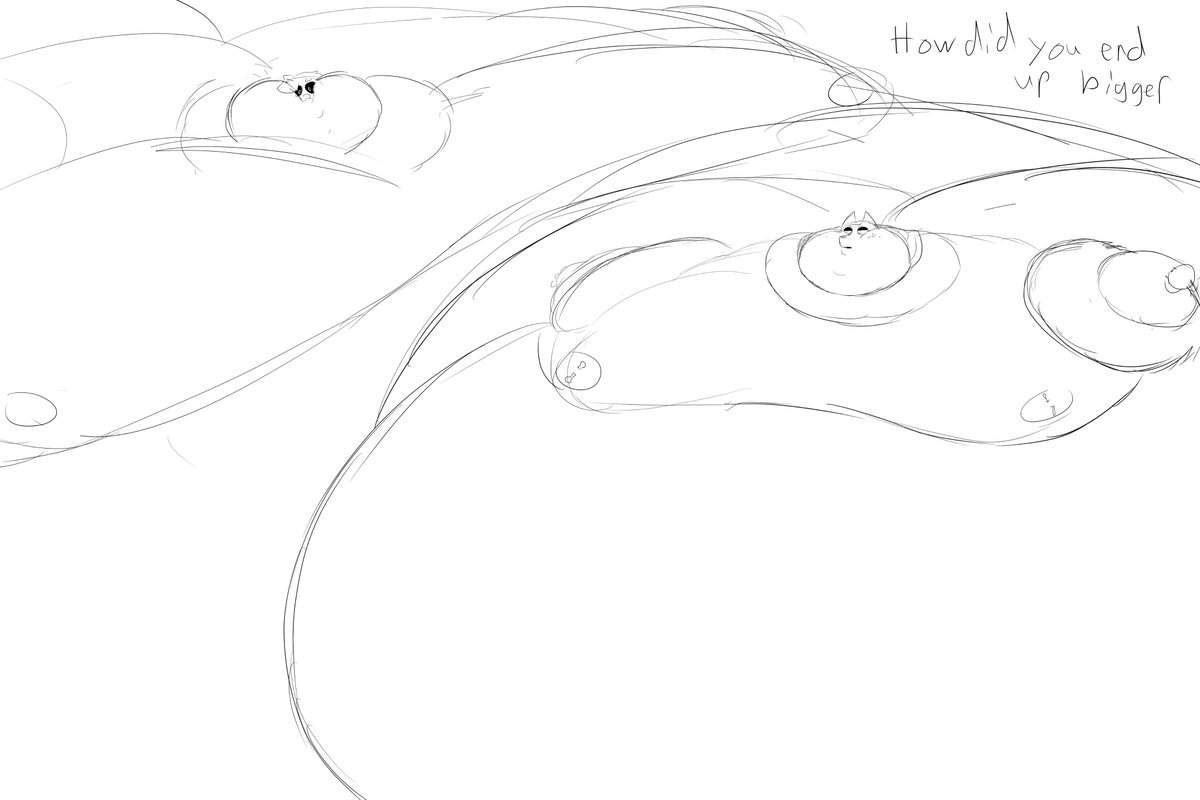 my end of an art trade with the talented @FacelessKiwami!pic.twitter.com/ErPKfmlpxT 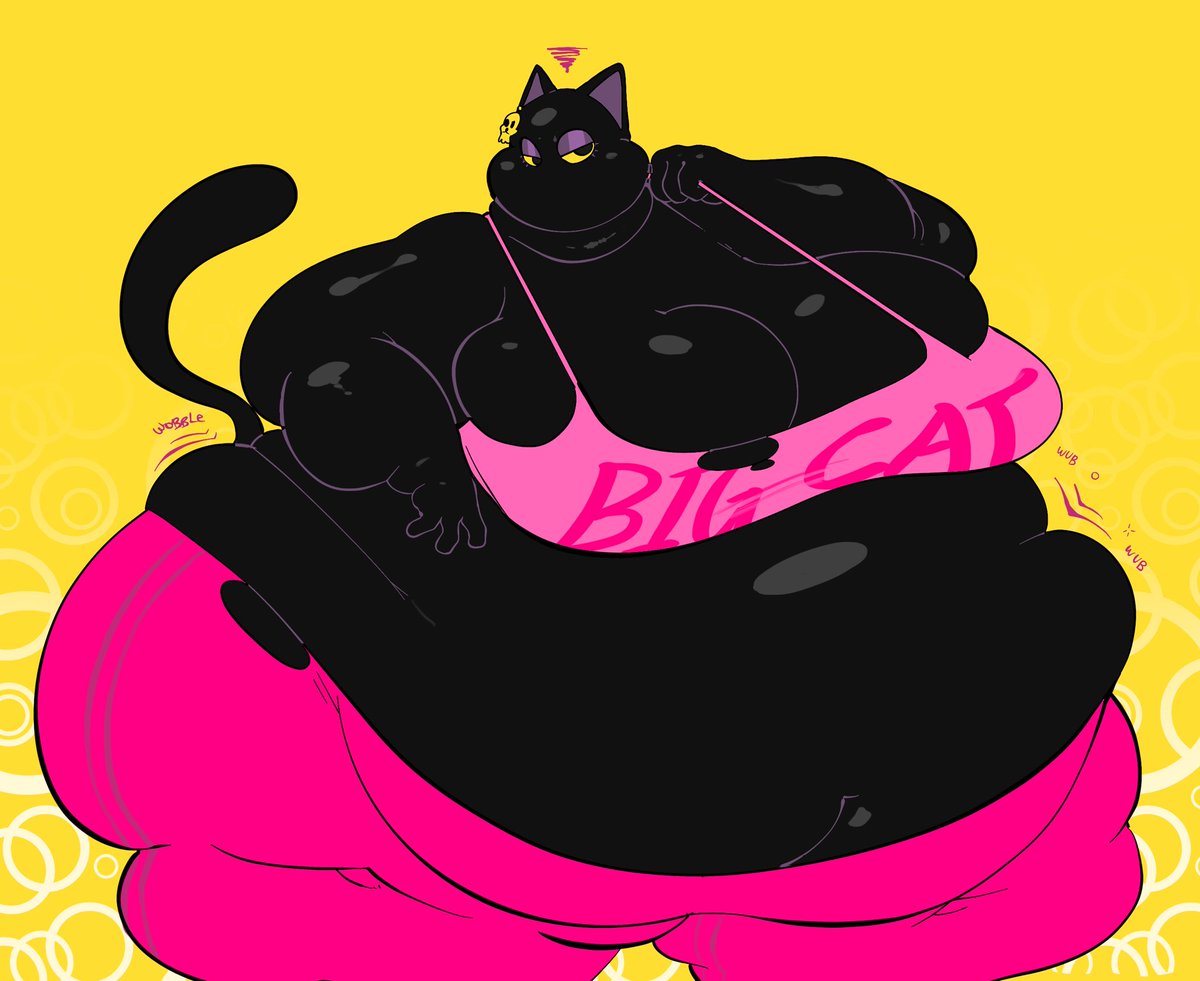 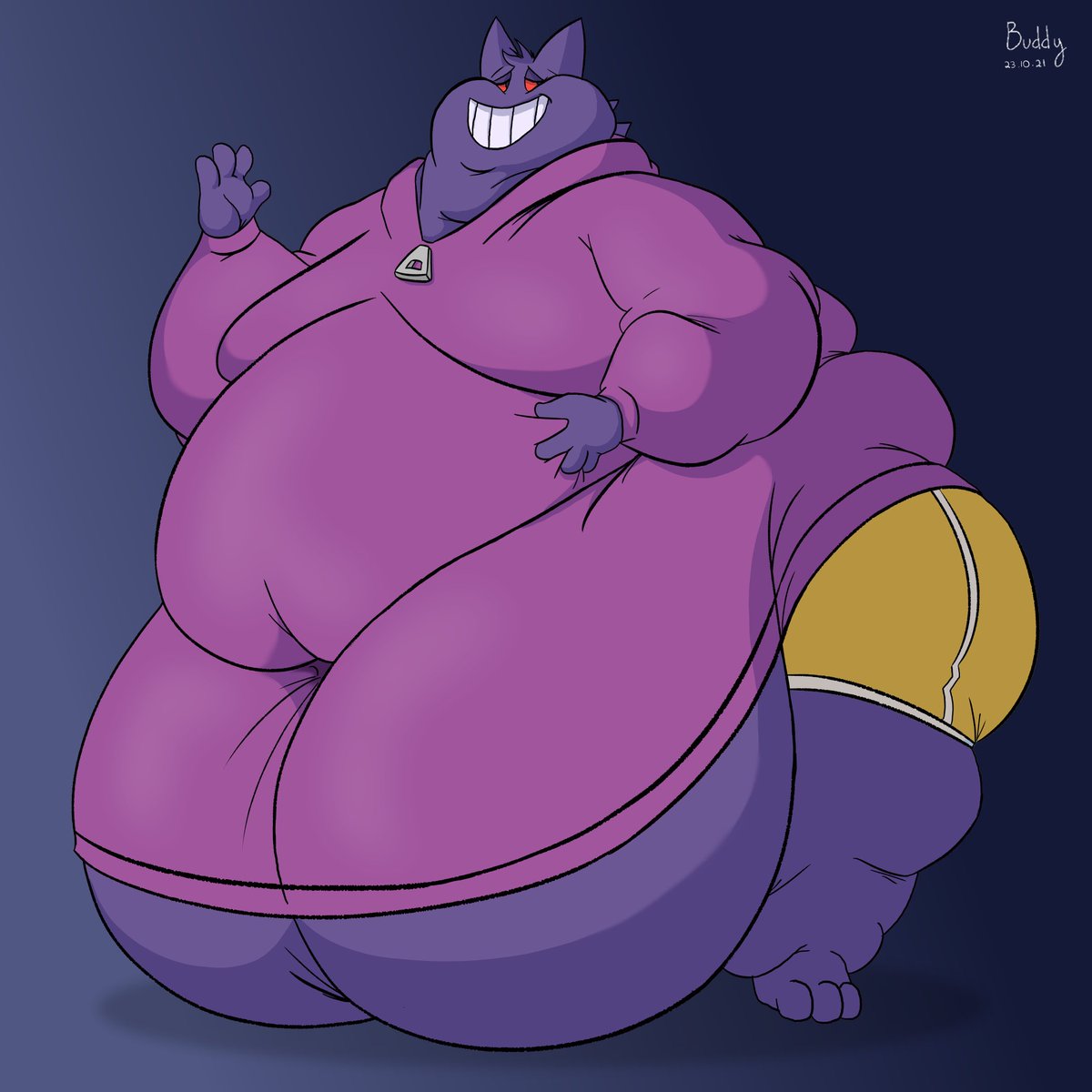 Been playing alot of Risk of Rain 2 so i did some sketches lolpic.twitter.com/2nyC1rX3aP 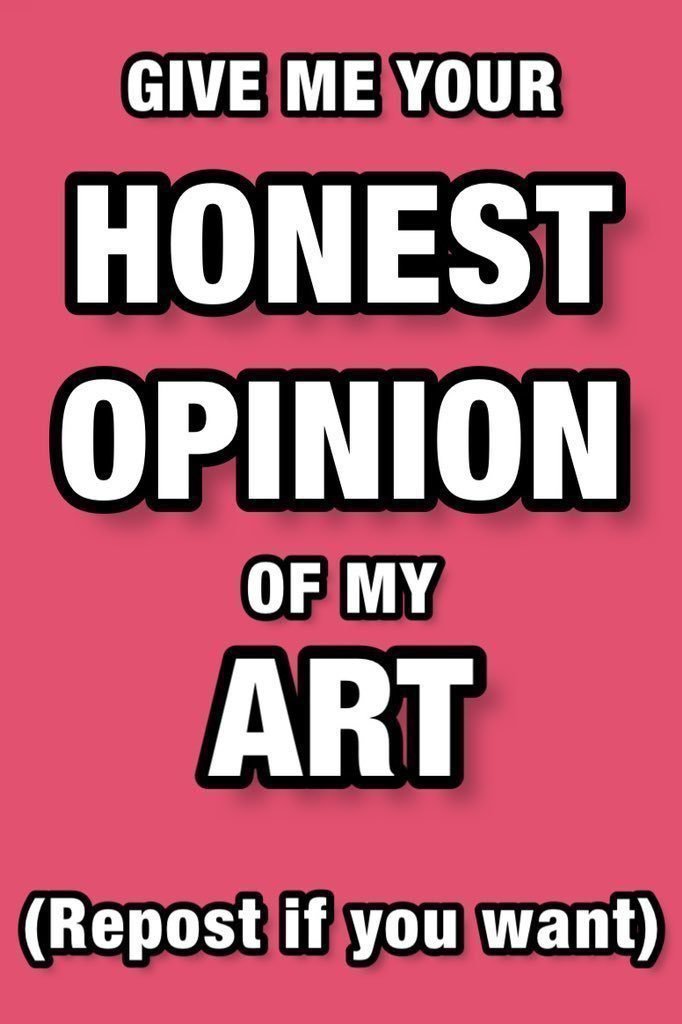 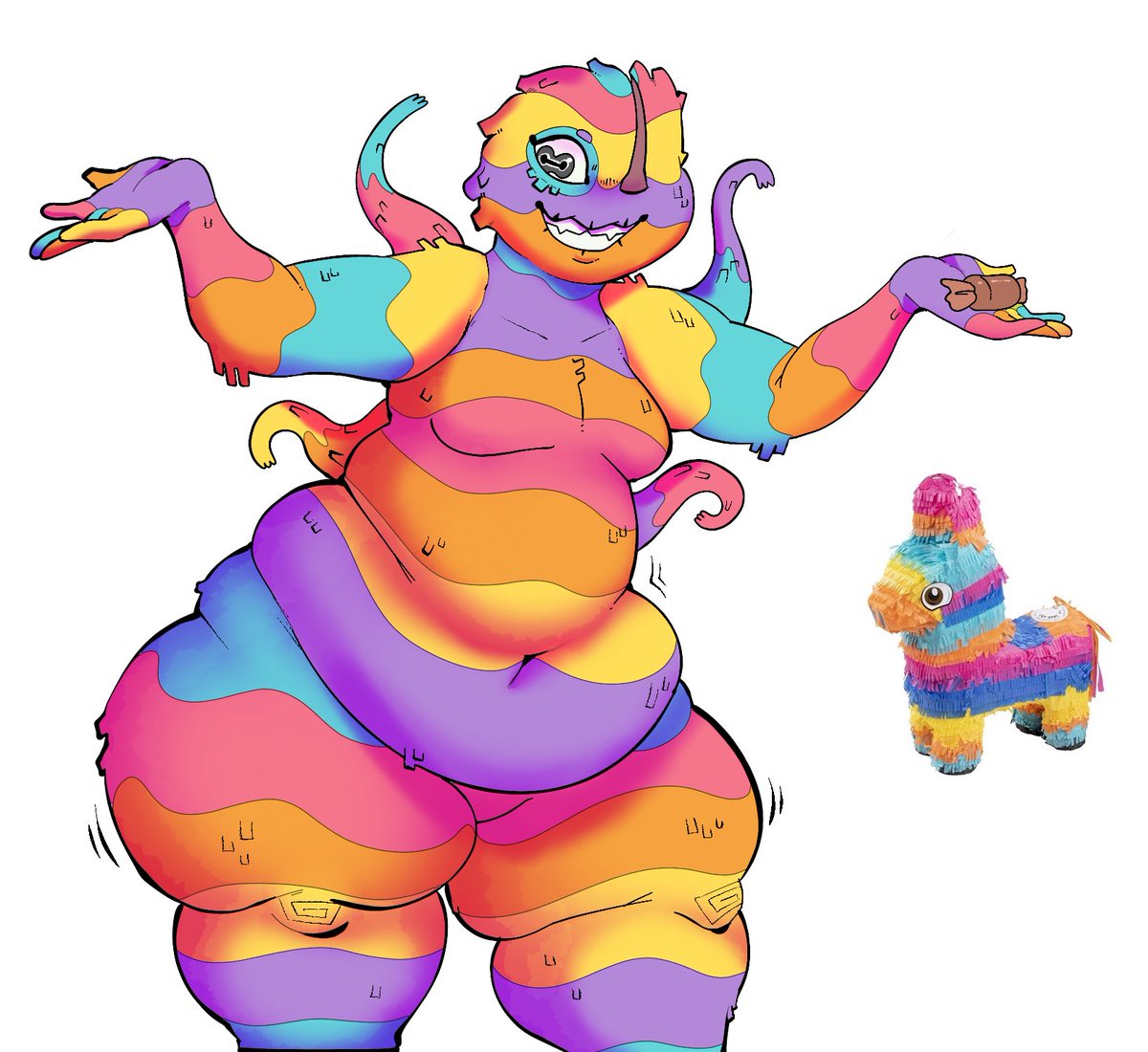 I totally forgot I had a man-eating plant girl from a plumber game! Here she is, cosplaying as a mummy with a big ass. She doesn't care about the costume, as long as she gets to tongue someone under the mistlecobwebs. I can't decide whether she's Prianha or Patty.pic.twitter.com/AU2wfxTDhO 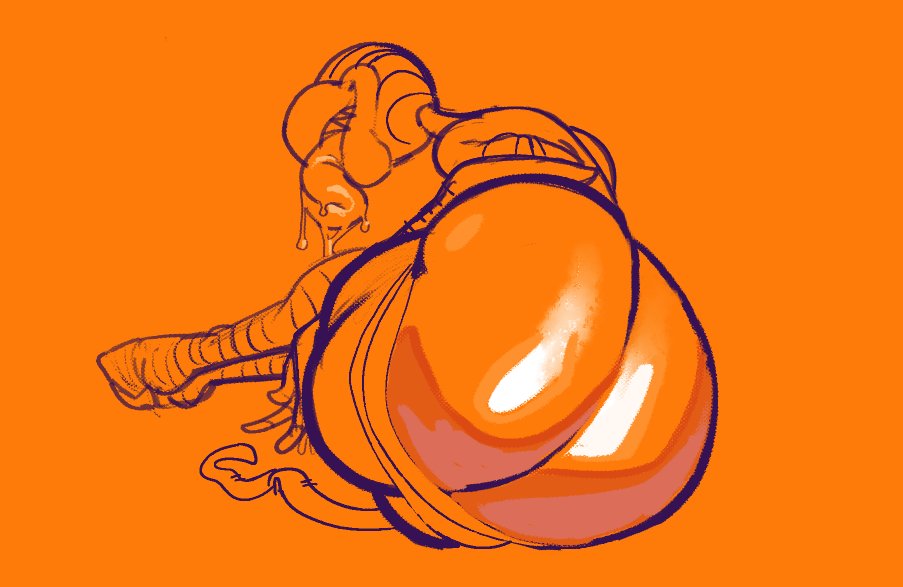 Day 6 of the Tasque Manager Drive! I told ya queen would get large lmao Thanks for donating this has been great so far and I've really been having fun with this! https://ko-fi.com/cloudboyo pic.twitter.com/SWb7roFXIp 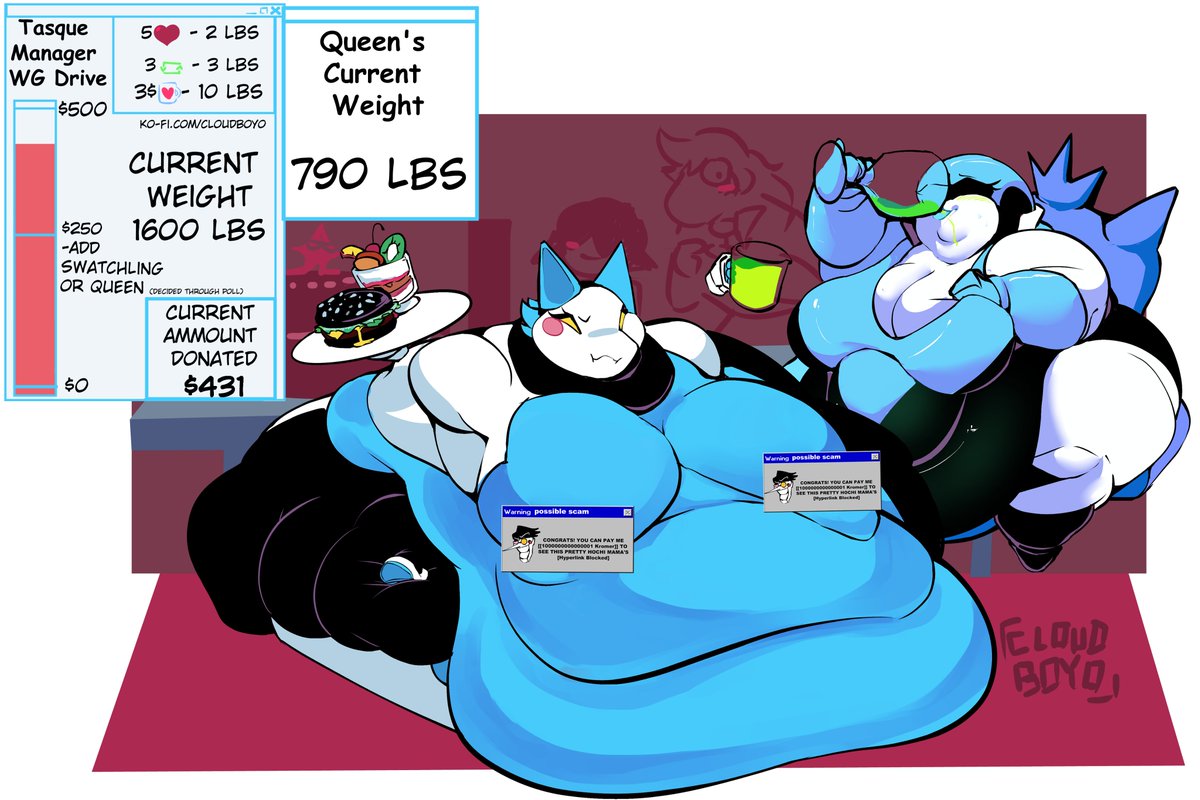 Last patreon image from september! best nice to your gym teacher even if she is a devil and also looks like a funny dodgeball sometimes.pic.twitter.com/7PvRSzRcvd 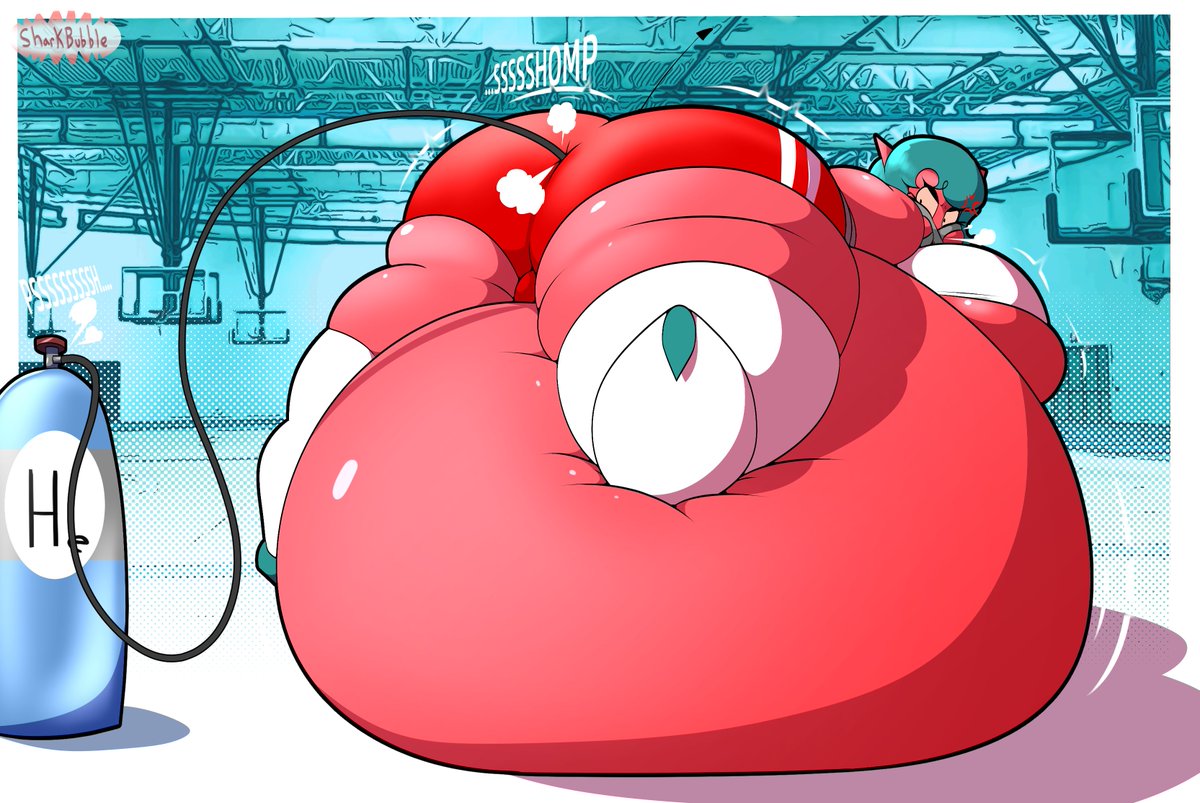 Sometimes, after a long day of freelance assassination, you just gotta wind down at the bar by filling up with as much cheap booze as physically possible while your partner rubs and kneads your bloated belly to help ease some of the pressure, y'know? Looks like Millie sure does~pic.twitter.com/N3B7Zh0MRv 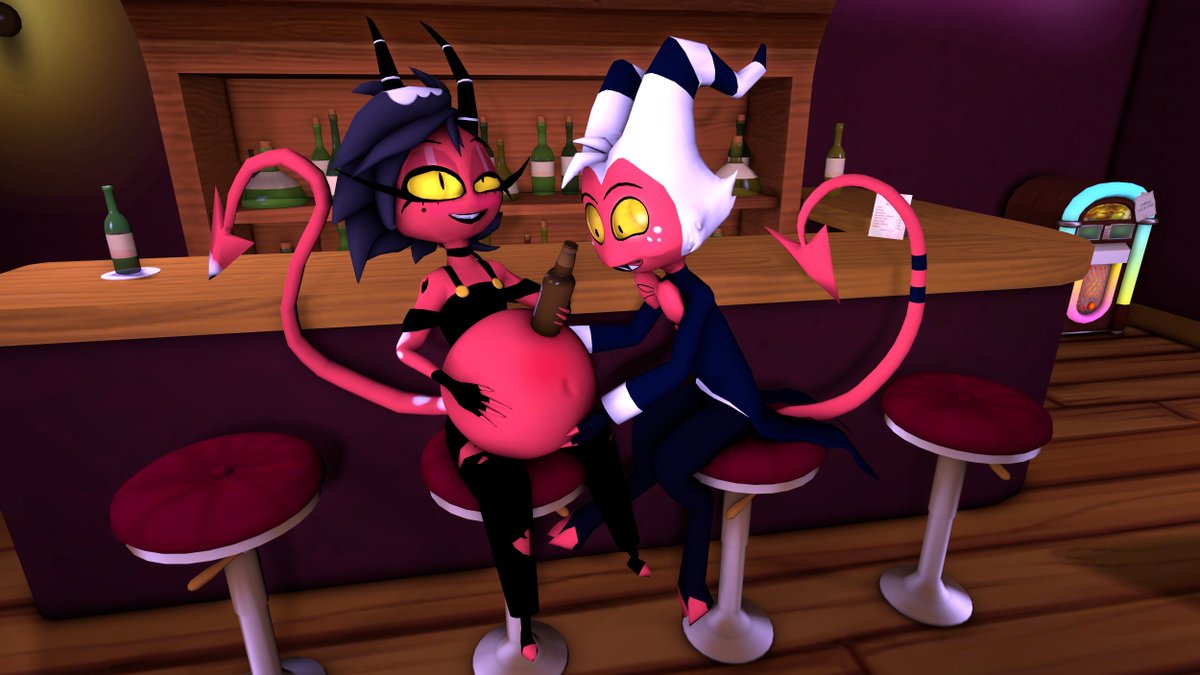 #octummber2k21 day 18: 𝐆𝐨𝐨𝐞𝐲 Ended up finishing this a day late, but I had so much fun experimenting with the lighting that I wanted to spend more time on it.pic.twitter.com/WP2VxdghUF 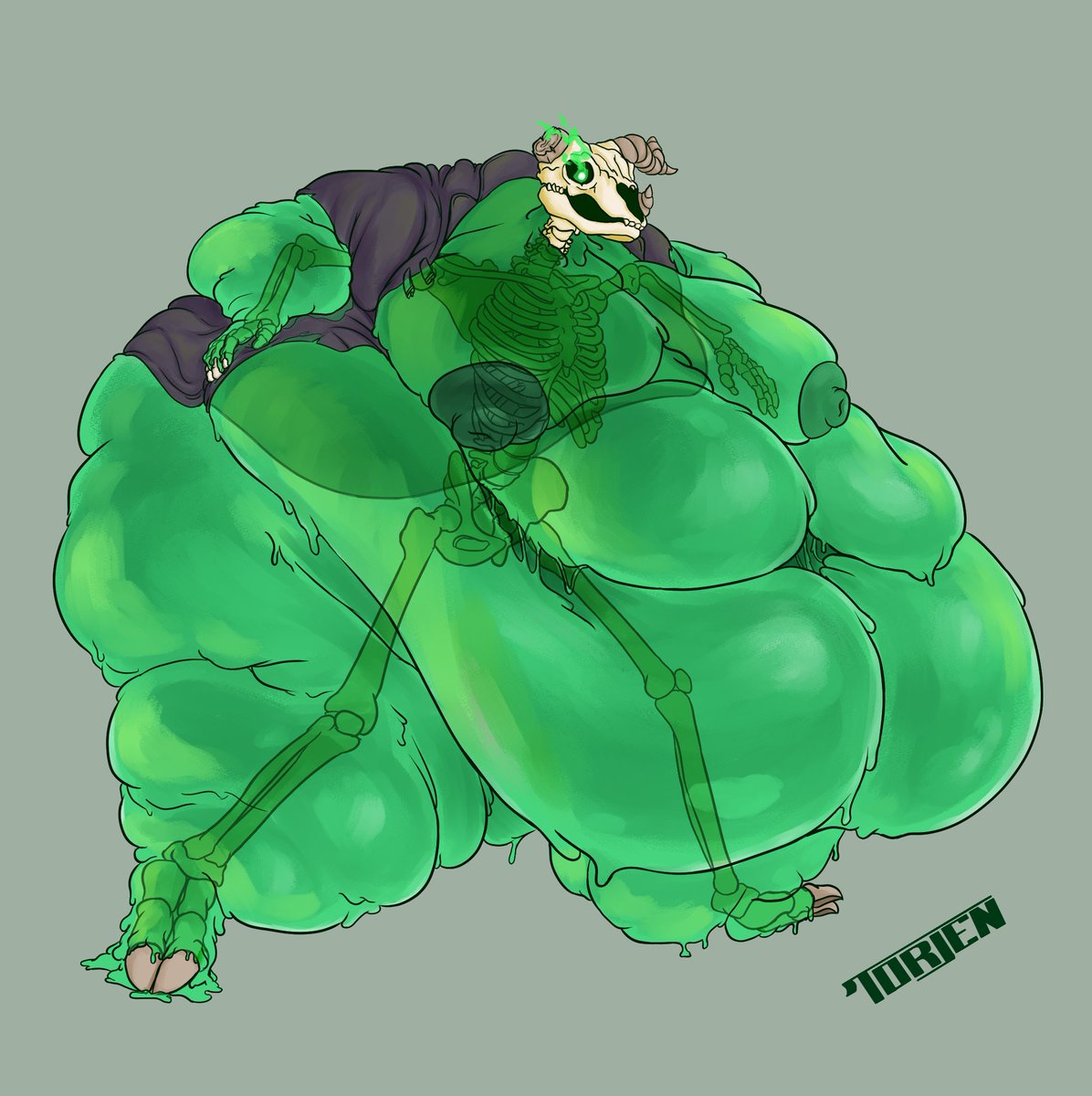 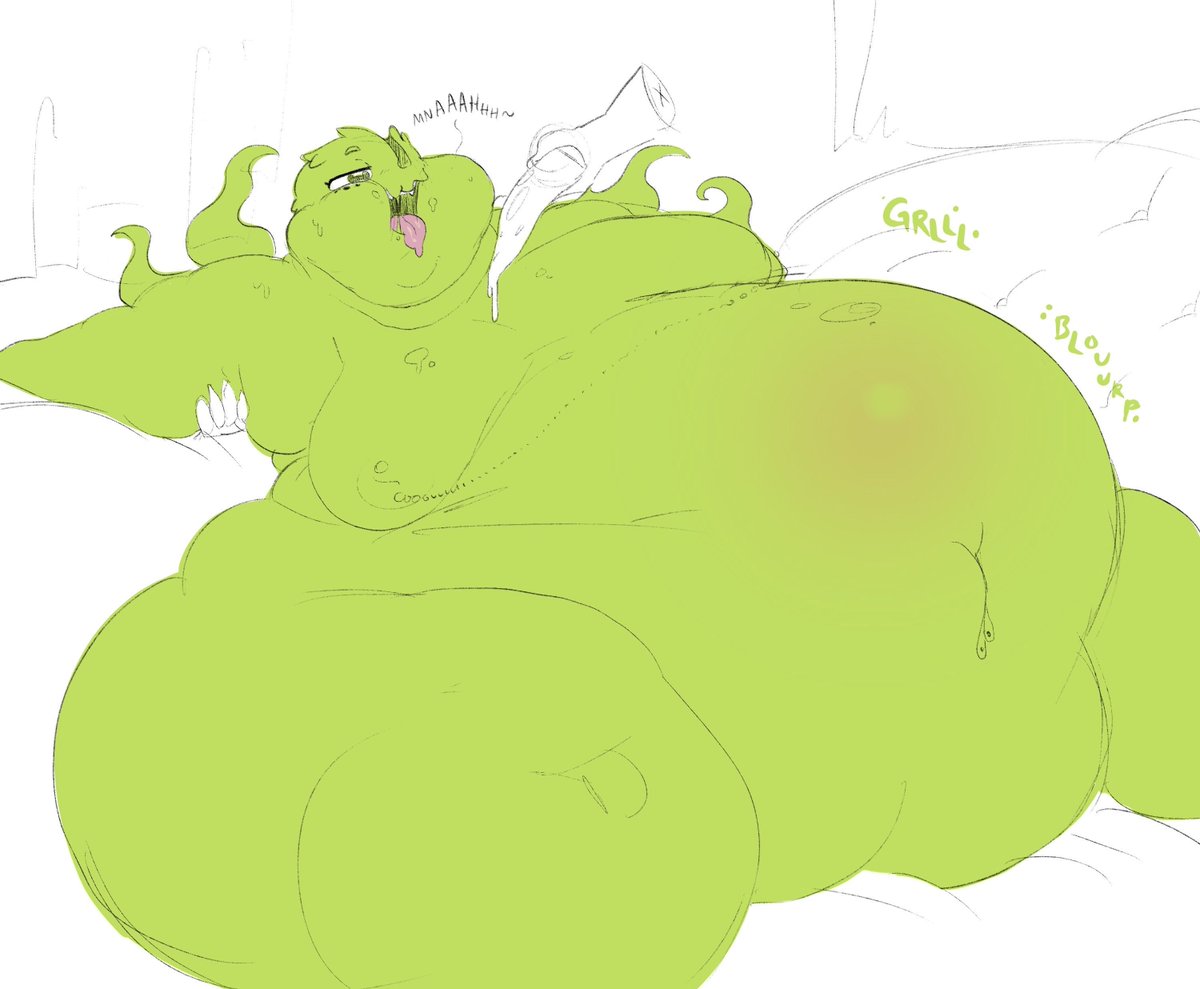 trade with my dude @KingoftheKabuto He wanted more Emmi, so here she is having lunch with Leon and Suzanne. It is also the first time she is showing her BF (Leon) to her friendpic.twitter.com/foJobyfZxP 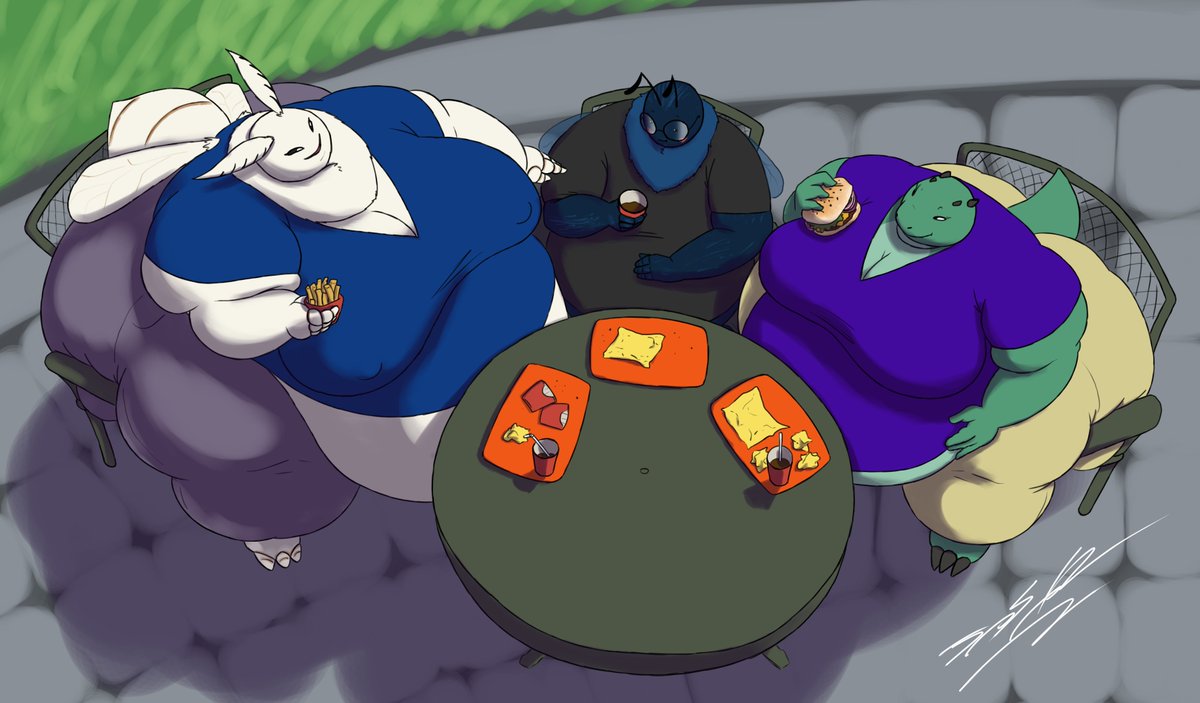 forgot how to draw again

Happy Big Berna Butt day, from our Butt to yourspic.twitter.com/44MVxG457S

have a very merry #NationalAssDaypic.twitter.com/iXThssfRu2 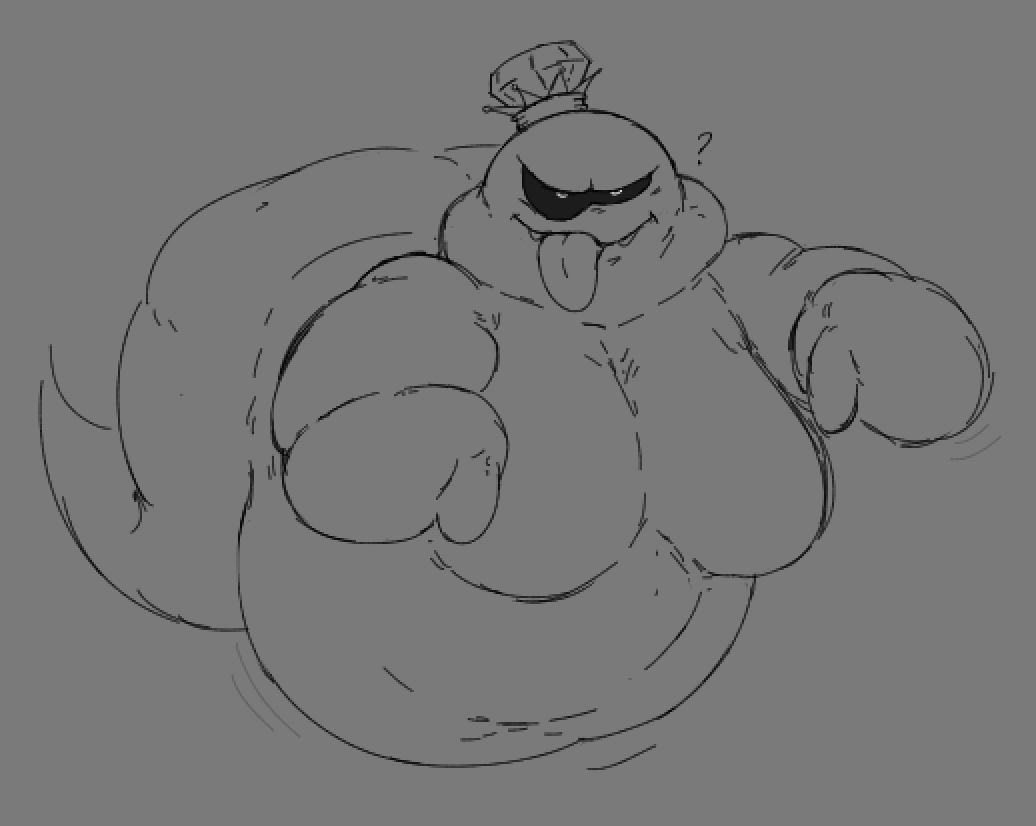