William is a great kid - he's wise beyond his years and not afraid of hard work! I loved getting to film this story with him 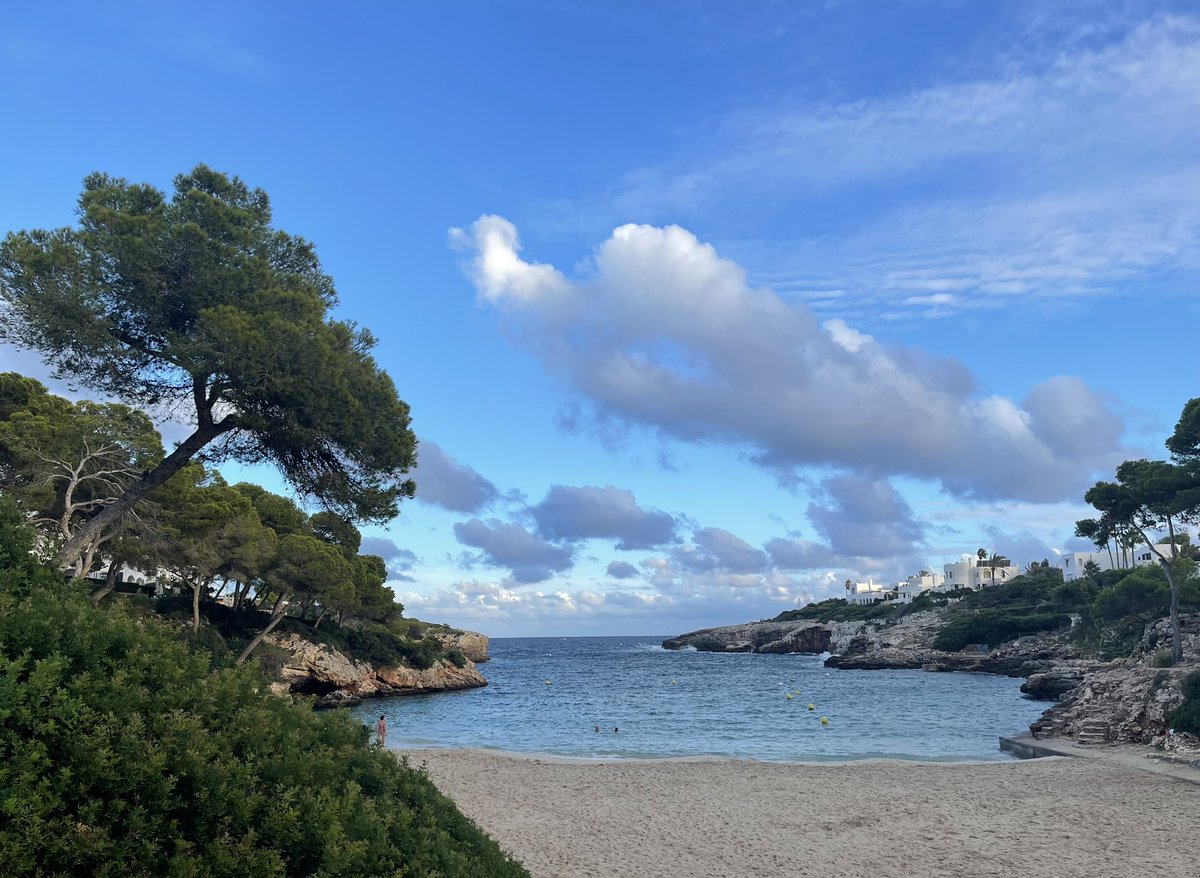 The largest renovation project for more than 150 years at St Patrick's Cathedral in Dublin has finally been completed. Staff say the new €9.4million roof secures the medieval building's future for generations to come. (Tap for best view on mobile)pic.twitter.com/yAUxiqKtWw 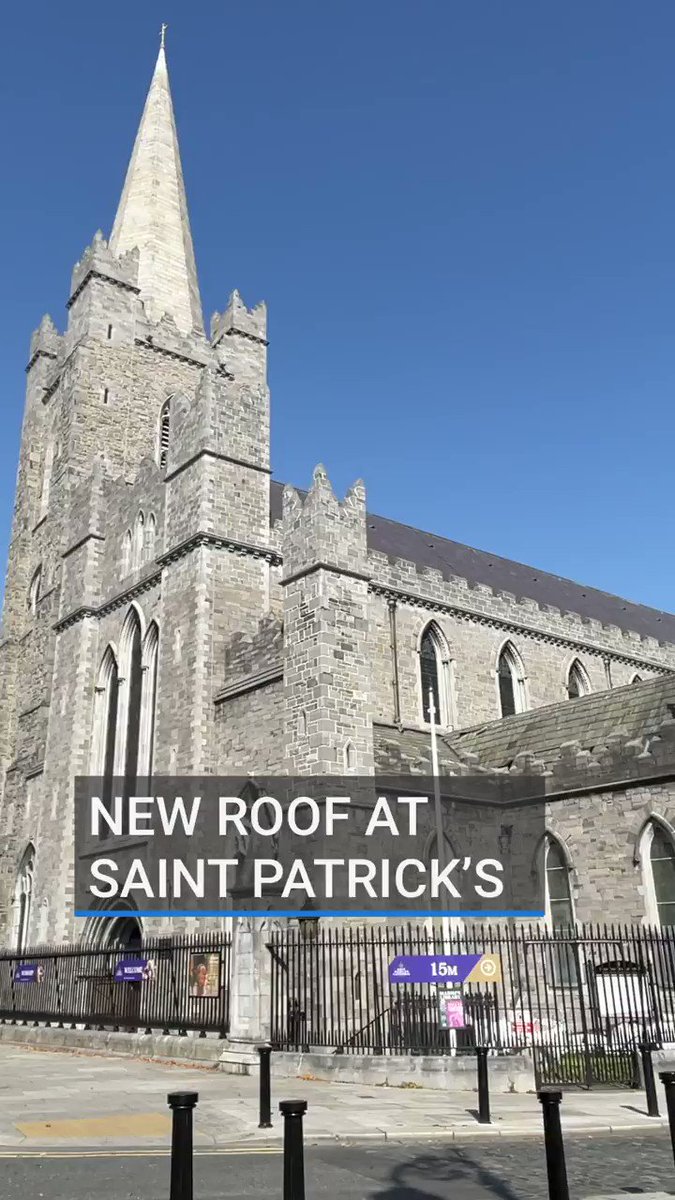 New job, old goats. Melissa Jeuken is the new goat herder of Howth Head, Co Dublin. She is managing a herd of Old Irish Goats in a groundbreaking conservation grazing project to reduce gorse cover in an area plagued by wildfires. Read more 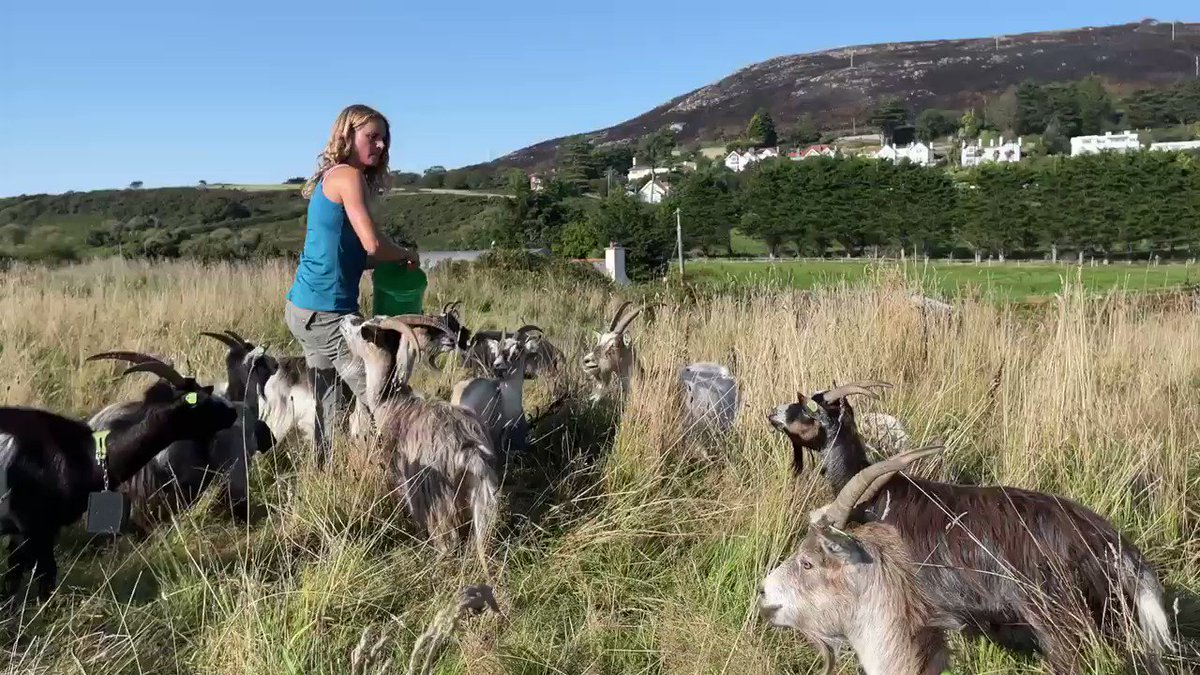 Saving the seagrass at just seven years old! Shem sets a brilliant example for all of us - everyone needs to do their bit

16-year-old Ruadhán from Co Galway makes his own puppets and dreams of working on the tv show 'Sesame Street'. All week, we are hearing from some of Ireland's most inspiring teenagers in our "Quaran-teen" series. Tap for best view on mobile.pic.twitter.com/ZbMYtXgLKQ 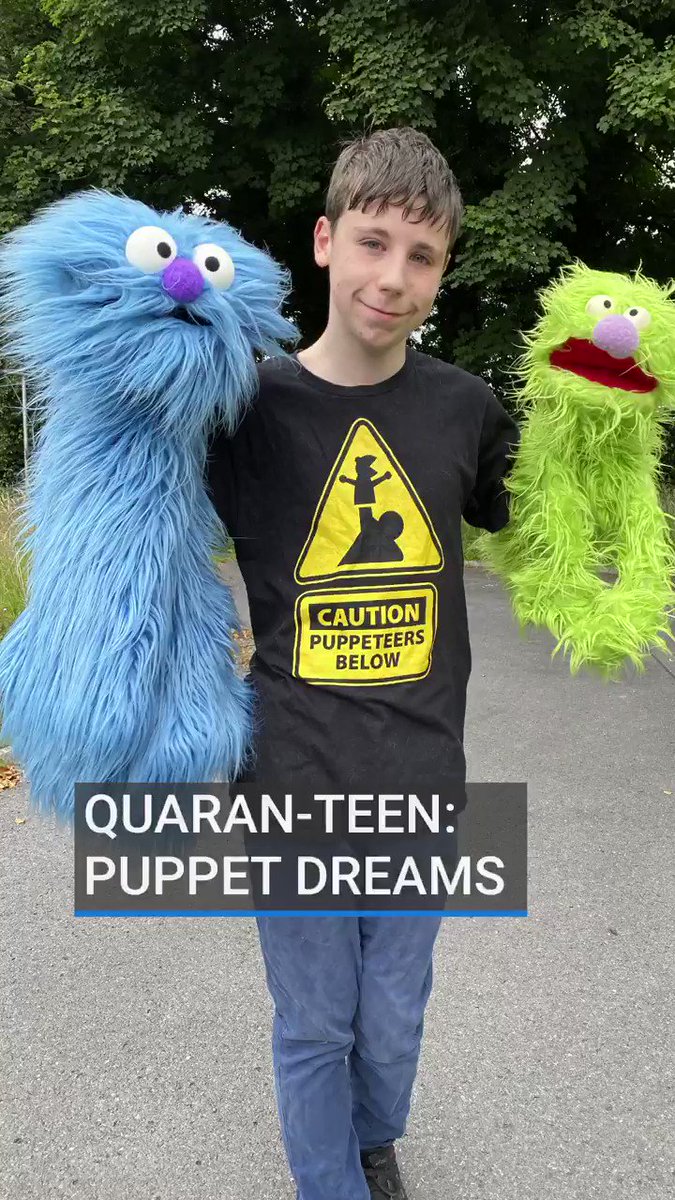 To coincide with #backtoschool, a new series of digital first films on how some of Ireland’s most inspiring teens have been navigating the pandemic. Today it’s the super-bright Saanvi from Cork, filmed by @sineadb_rte #mojohttps://twitter.com/rtenews/status/1432229093983019008 …

Earlier this year, my team @rtenews filmed a series of reports which gave a voice to some of Ireland’s most inspiring teens during Covid-times. Now, we are looking to feature some more. So, suggestions welcome & RTs appreciated. Earlier stories in the thread 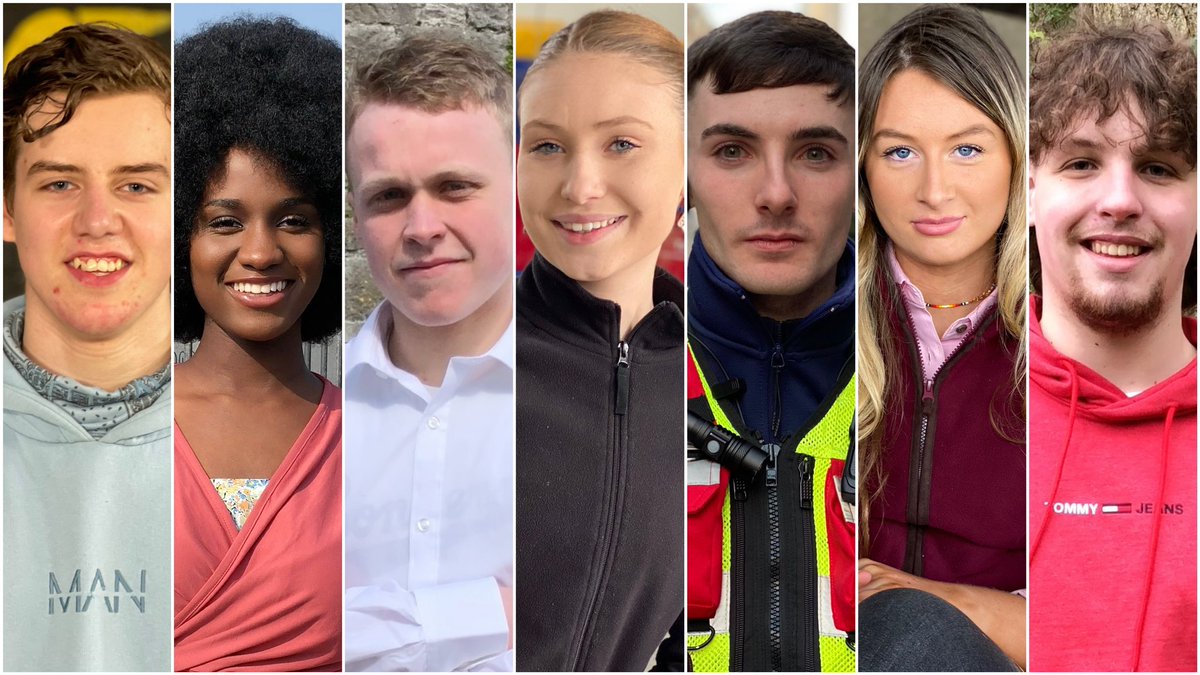 Gorgeous piece by @sineadb_rte on local (to me) heroes highlighting 'retro rubbish' problem https://www.rte.ie/news/2021/0810/1239404-dublin-group-highlighting-retro-rubbish-problem/ … via @rte 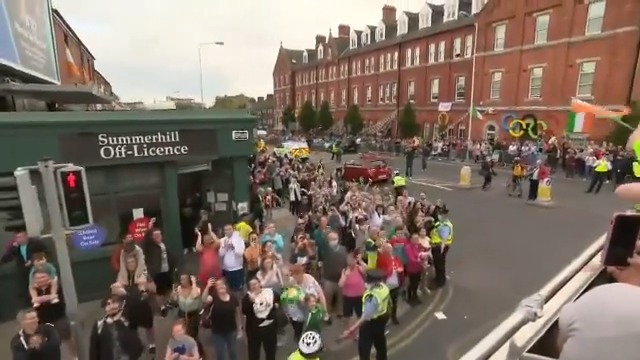 Herculean efforts this morning from volunteers to collect and remove 200 bags of rubbish from a "swamp" blighting one of the tributaries of the River Dodder in Tallaght. The Dodder Action Group says this is the largest single clean up it has ever done.pic.twitter.com/vfNK9QGau0 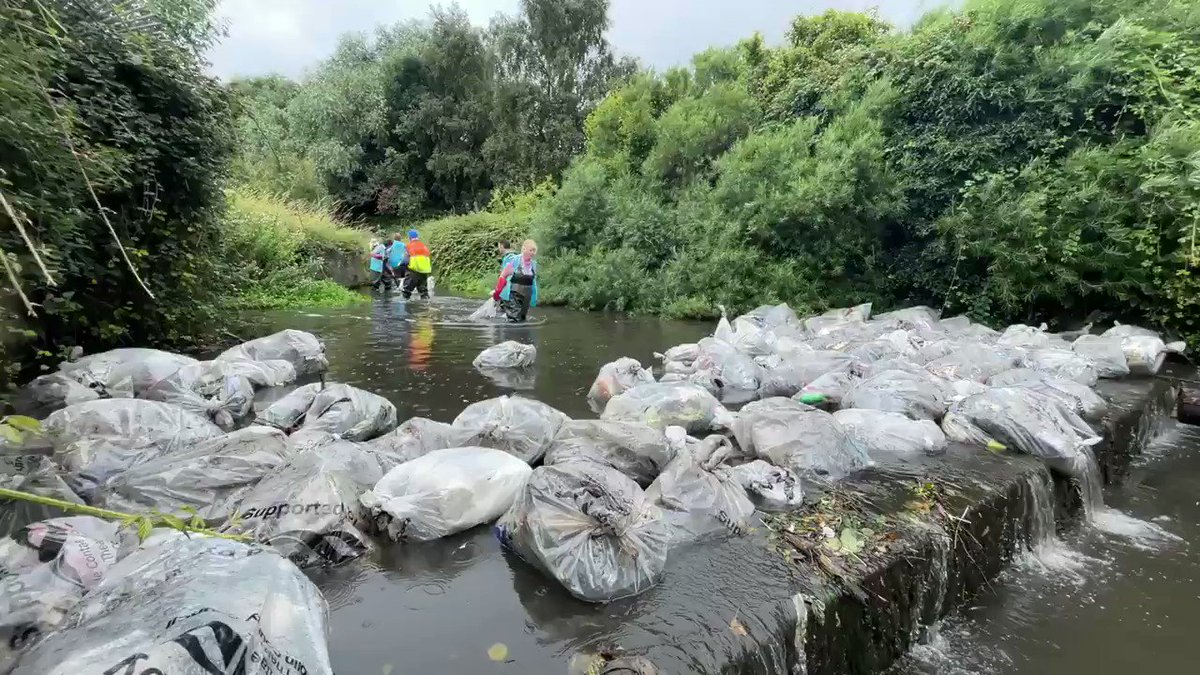 “It will be a space to remember and recognise their struggle.” A statue made in Co Wicklow is set to depart these shores for the US, where it will be the centrepiece of a memorial to more than a thousand Irish immigrants who are buried in unmarked graves in Leadville, Colorado.pic.twitter.com/EJhPRCrtGo 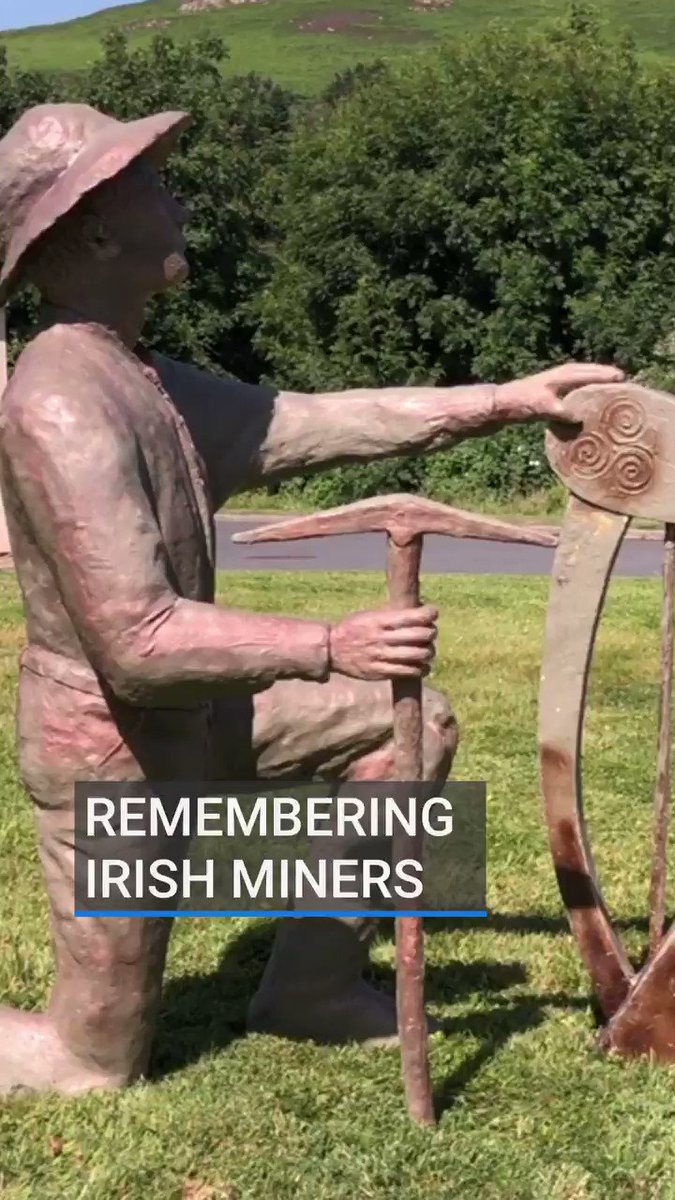 ‘It’s my time to shine.’ It has been a proud day for 21-year-old Amanda Butler from Mullingar. She got to see the huge portrait of her erected in Dublin city centre overnight to mark Down Syndrome Ireland's 50th birthday | Read more: http://bit.ly/3x1FWkk pic.twitter.com/UQxzUU4Luw 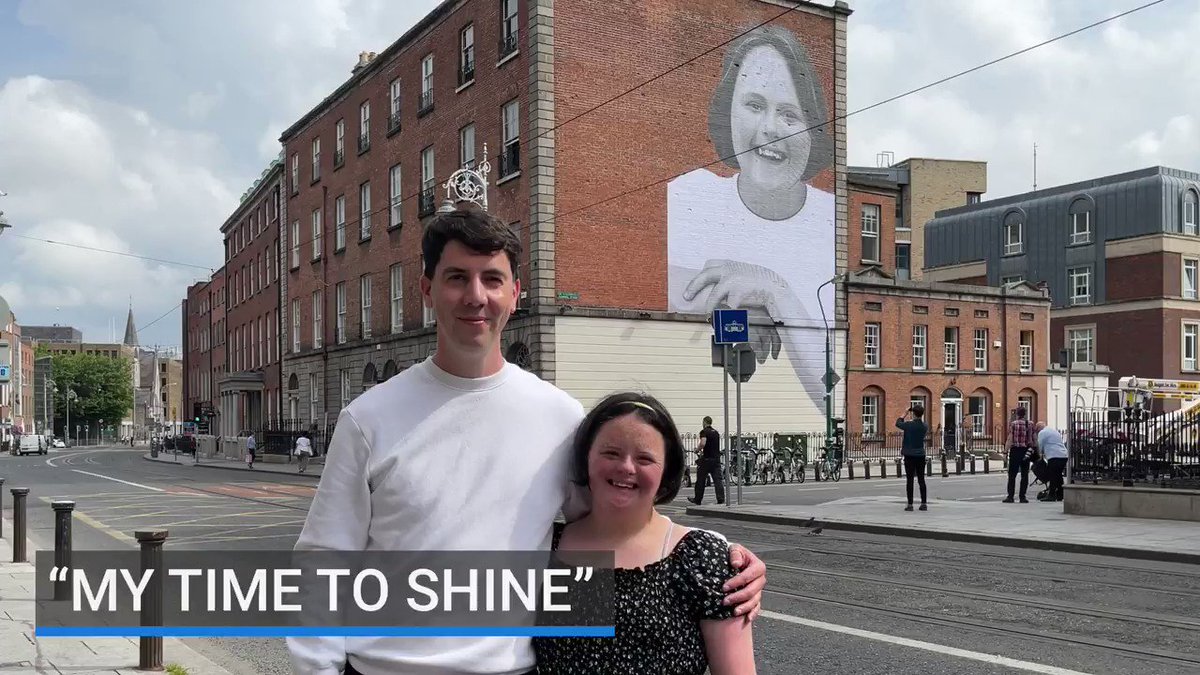 “It’s given me a chance to shine.” 21-year-old Amanda Butler reacts to seeing a 60ft portrait of herself in Dublin city centre to mark 50 years of @DownSyndromeIRLpic.twitter.com/chmdLGO4OE 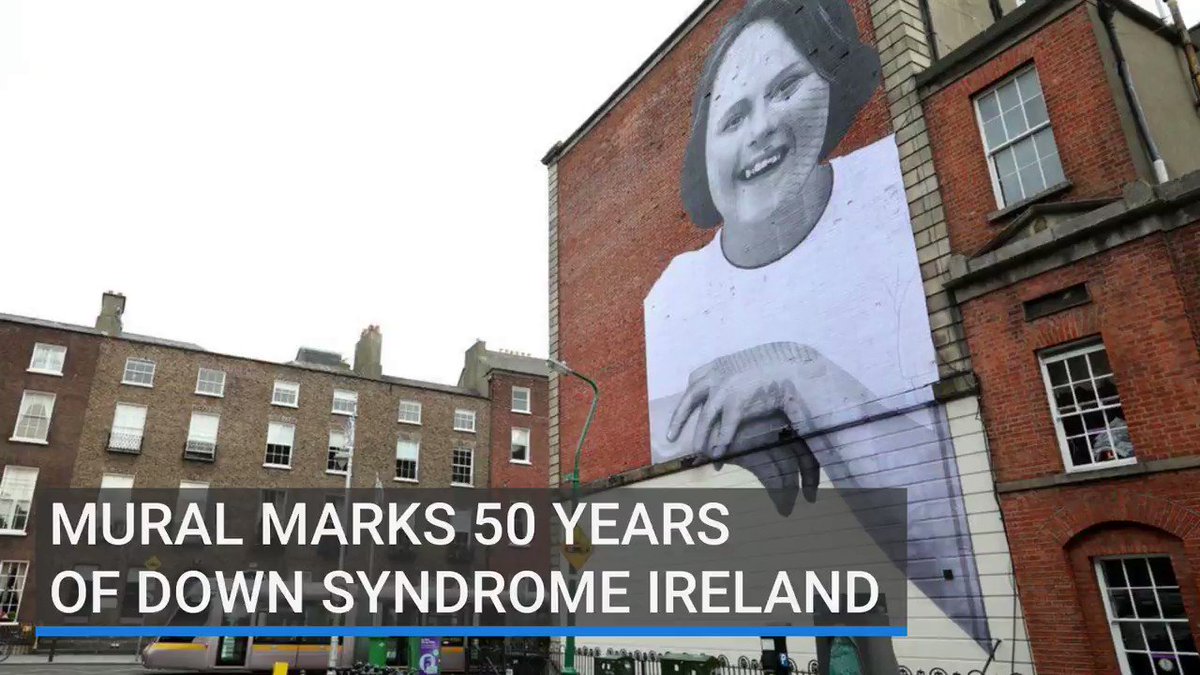 Reading had always been a struggle for Co Meath 10-year-old Cormac Deignan who has dyslexia, but when he discovered Roald Dahl, his story turned a page

(Tap for best view on mobile)pic.twitter.com/m9H2LVOXA0 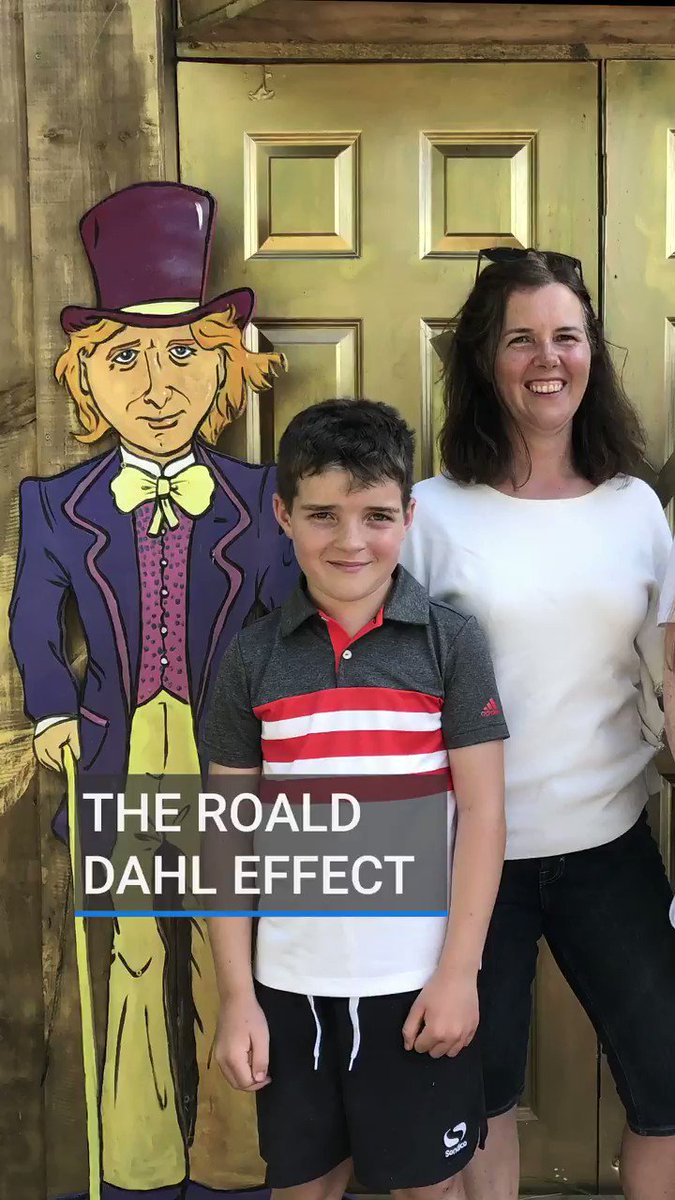 “Let the deer be deer” - I spent a day filming with Laura and Amy on their field trip to Phoenix Park. The deer are beautiful to watch. Please don’t feed them. “Admire them from a distance”