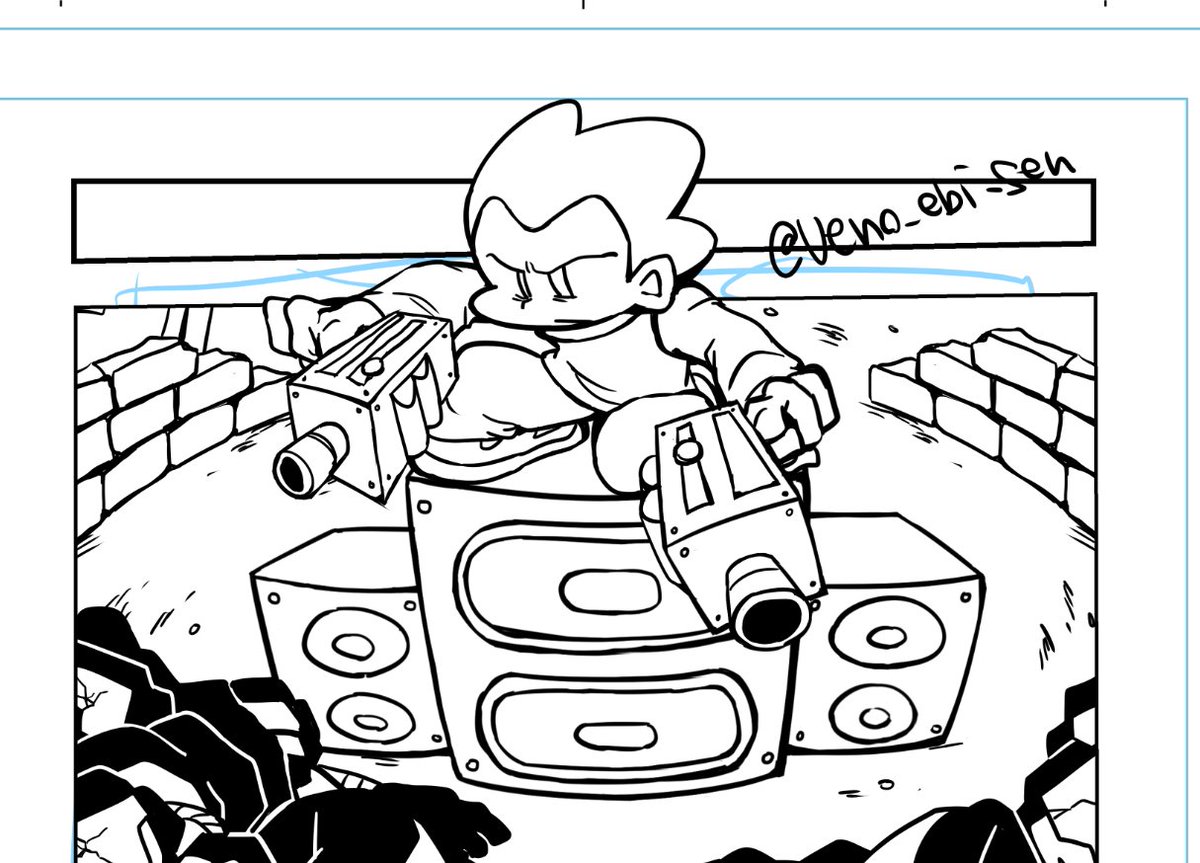 We’ve been busy with single player games sry not srypic.twitter.com/bpnQn3CleP 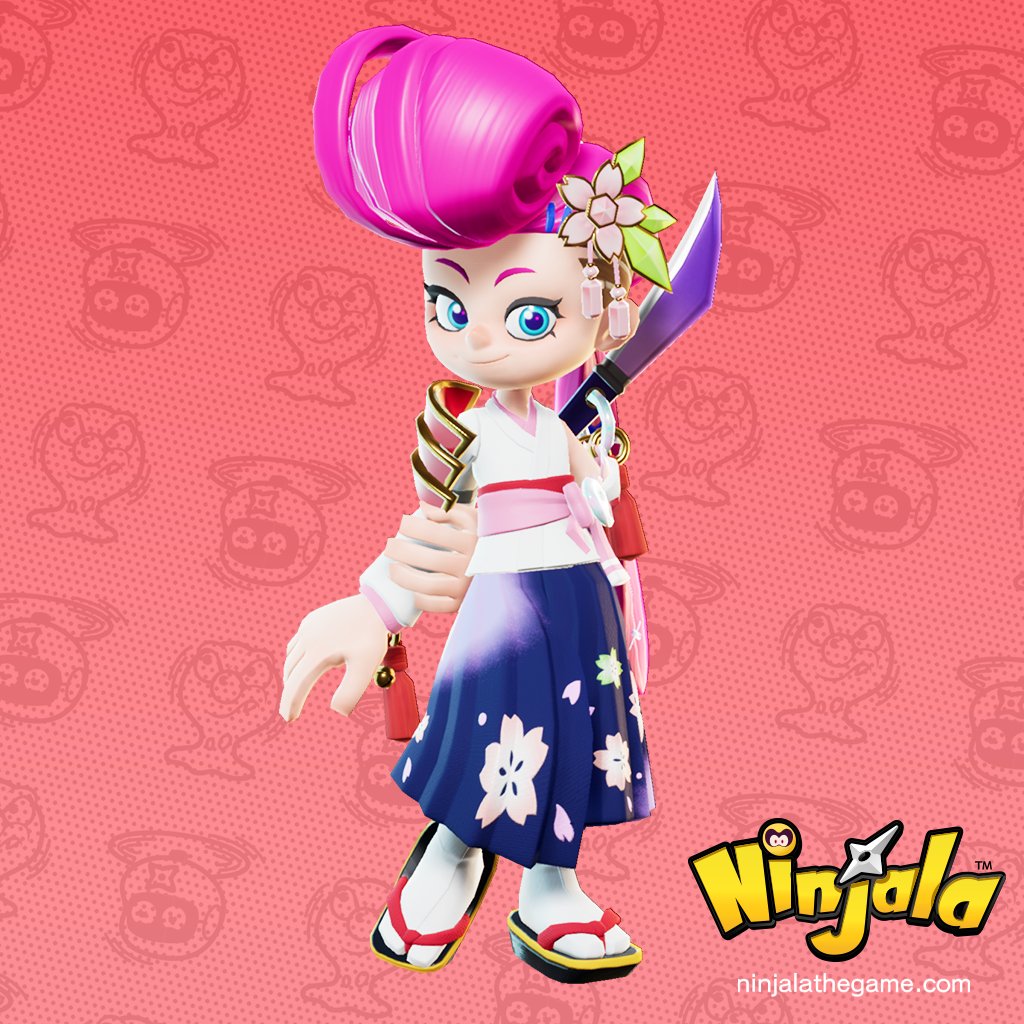 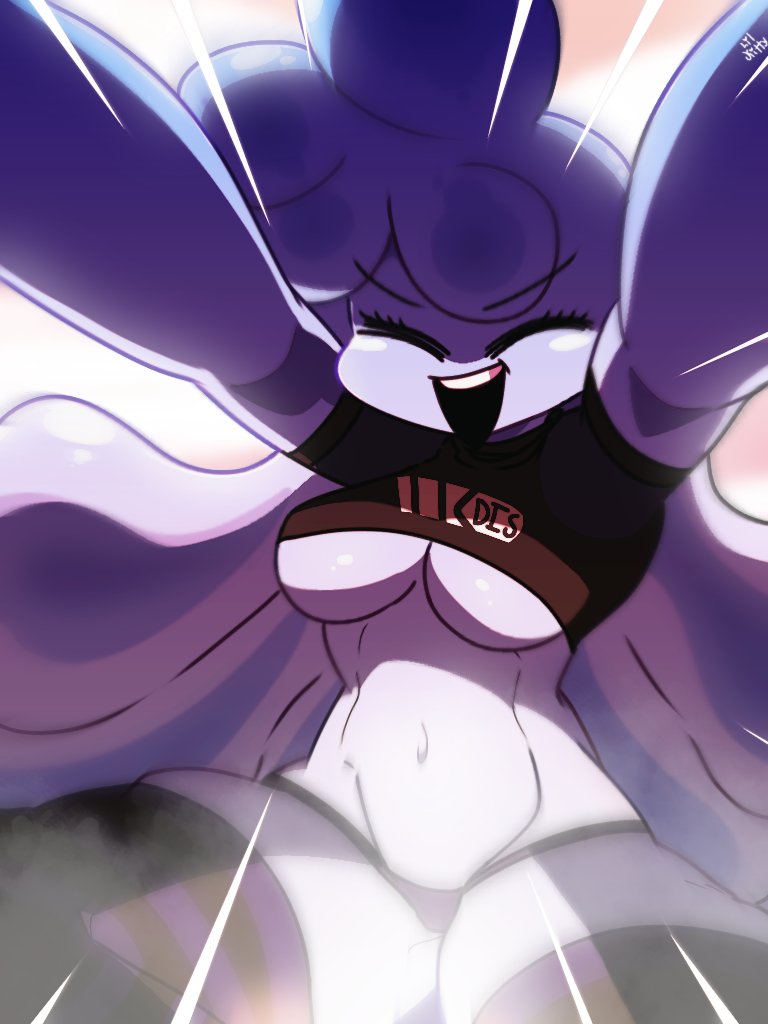 The first of my batch of #MMD requests is done, this one features @DapperDude8's Dek and Vii. To the people I promised a request to, I'm very sorry that it's taking so long, I've got a lot of personal stuff going on so I hope you don't mind waiting for them. #Ninjala #NinjalaArtpic.twitter.com/5YoNYx2dLN 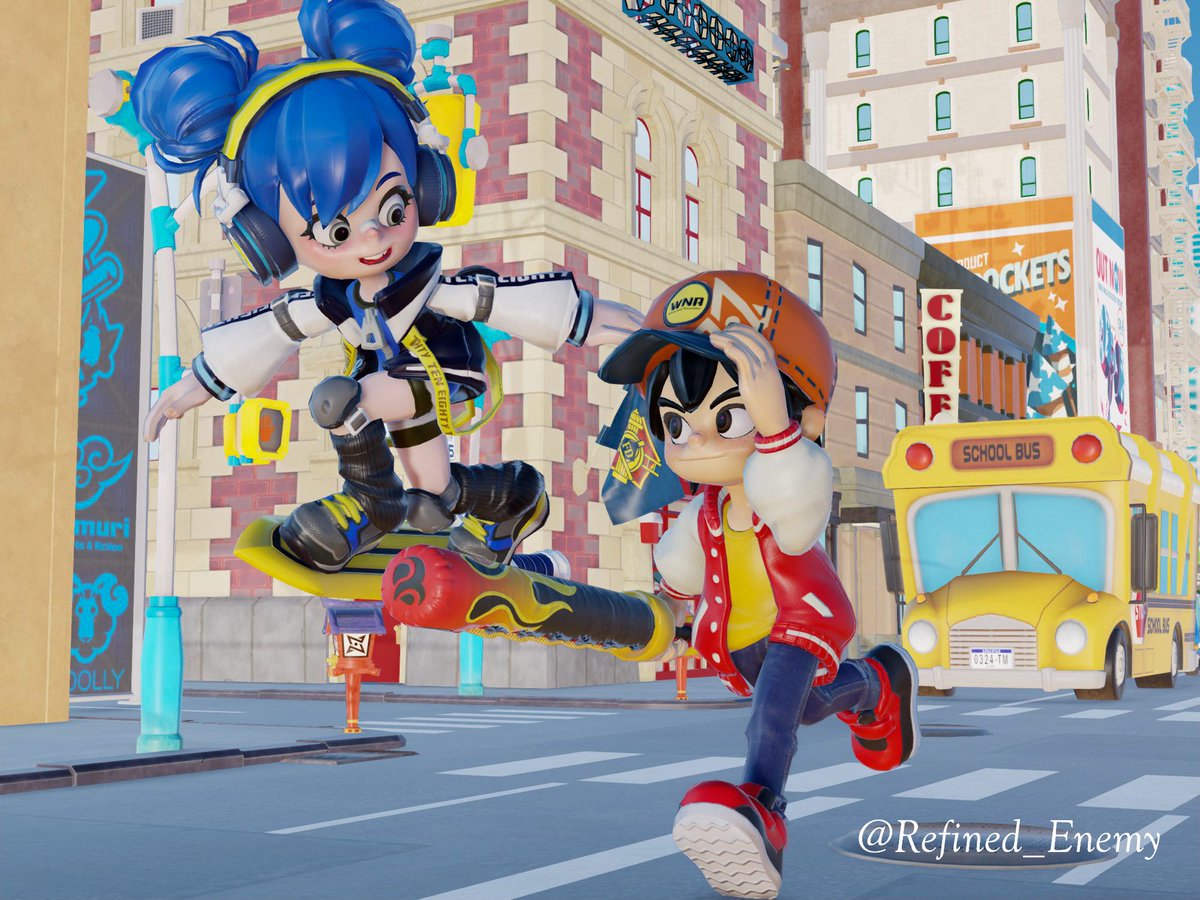 No funnies today but here's some wholesomeness for your tl Request made by @CobaltTheChad #Ninjala #SFMpic.twitter.com/FxzQvZMDLN

My S6 Home Run Surfer kit currently looks like this. It certainly brings out the strengths of the weapon, but how should I keep people in Poison without spin stun on NA2/NA3...? I often need to chase weakened targets after they escape, even with Utsusemi instead of Giant Killer.pic.twitter.com/j0rqyuVPiP 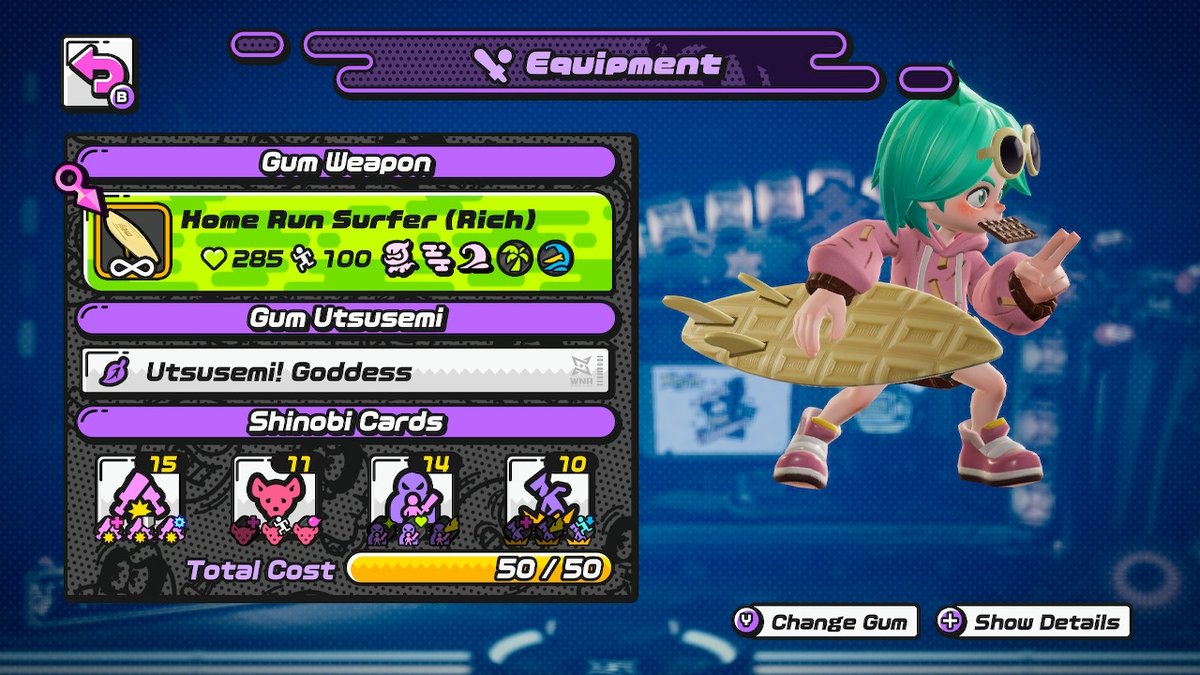 It's early, but I feel like I'm understanding Surfer a lot better now. The Boon is way easier to use when you've got it active for most of the match and the ninjutsu gain from Strike Big 3 plus your big weapon Special is insane! I'm going to see how this set does for a while.pic.twitter.com/YWqukvxciO 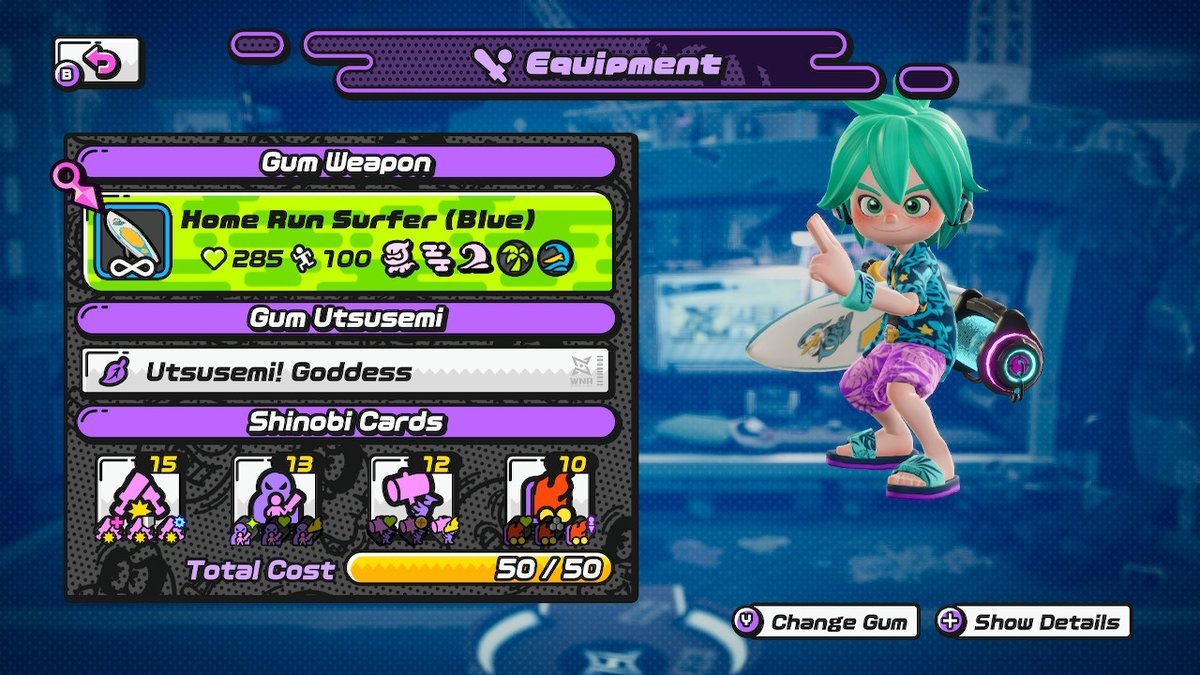 I was close! This build suits me much better. Ninjutsu Stock is nice and all, but I'd often find myself with too much Poison to use. That card is probably better in Team Battle, but for Battle Royale you can't go wrong with Stealing Hyena to complement Surfer's big damage.pic.twitter.com/2CsGpwZufa 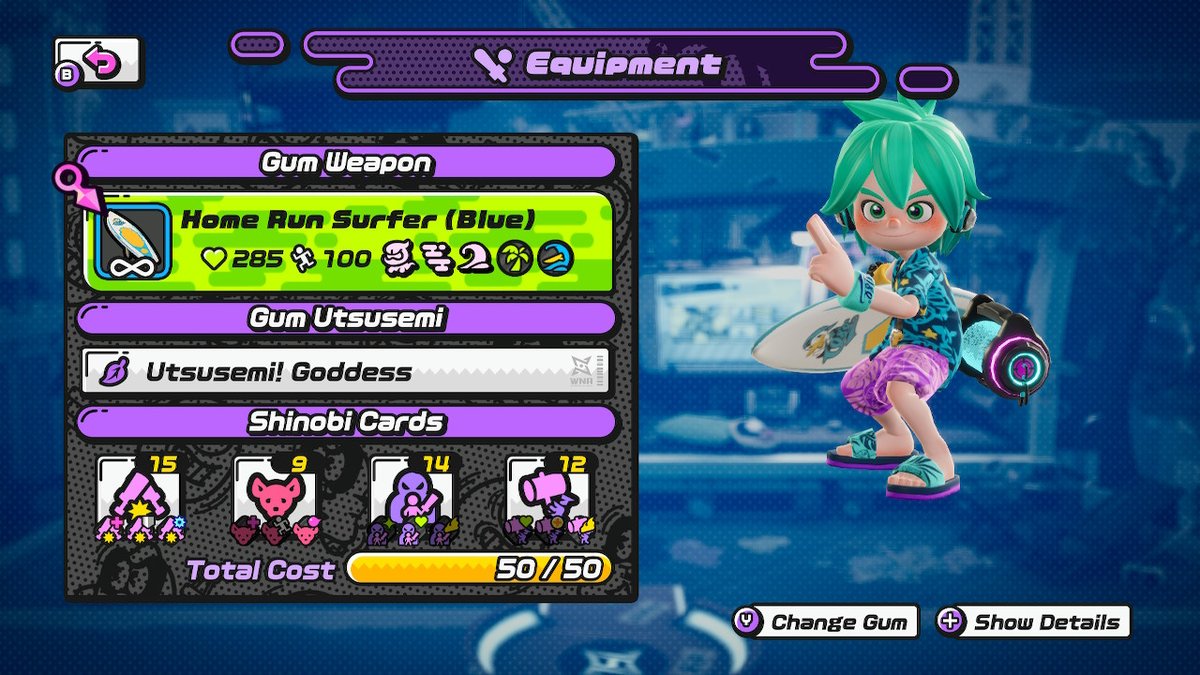 I can port it but on mmd :V

Friends and loves! I would like to announce to ya'll our 3rd Scrapstar Showoff! This event's theme is cosplay! Show us your best character inspired outfit (provide reference) in the comments for a chance to win a render by either @TeamKoral_Avi or @TeenageApple More details belowpic.twitter.com/Eal56VG3eY 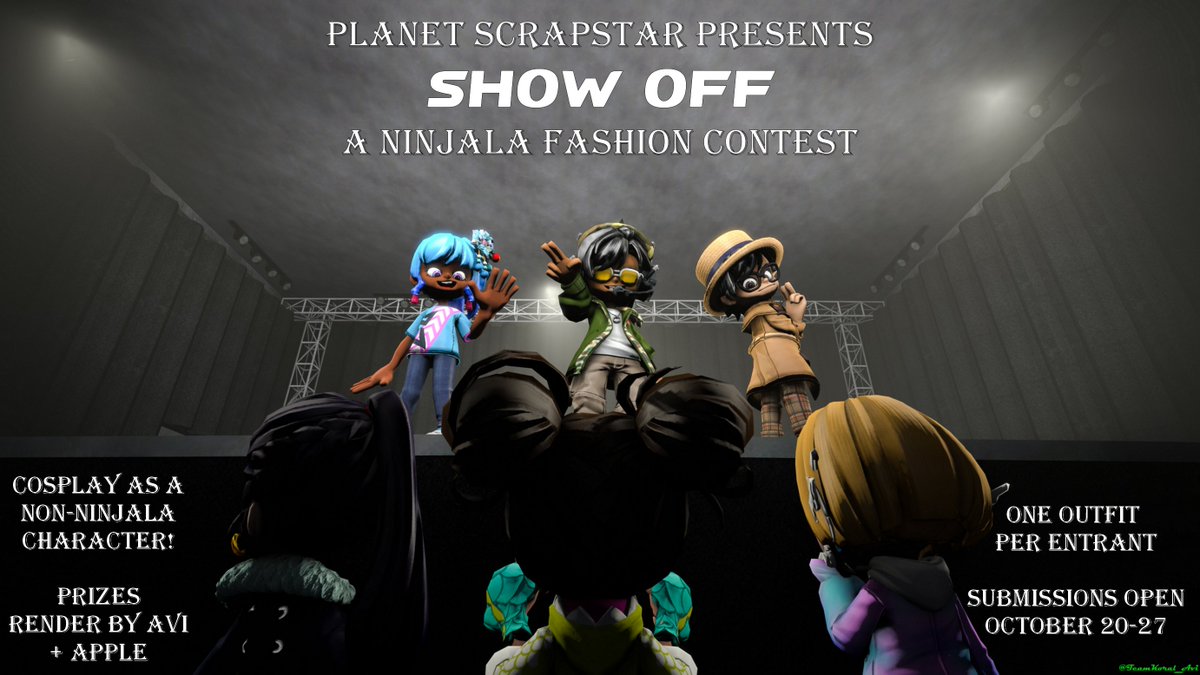 I loved their clothes 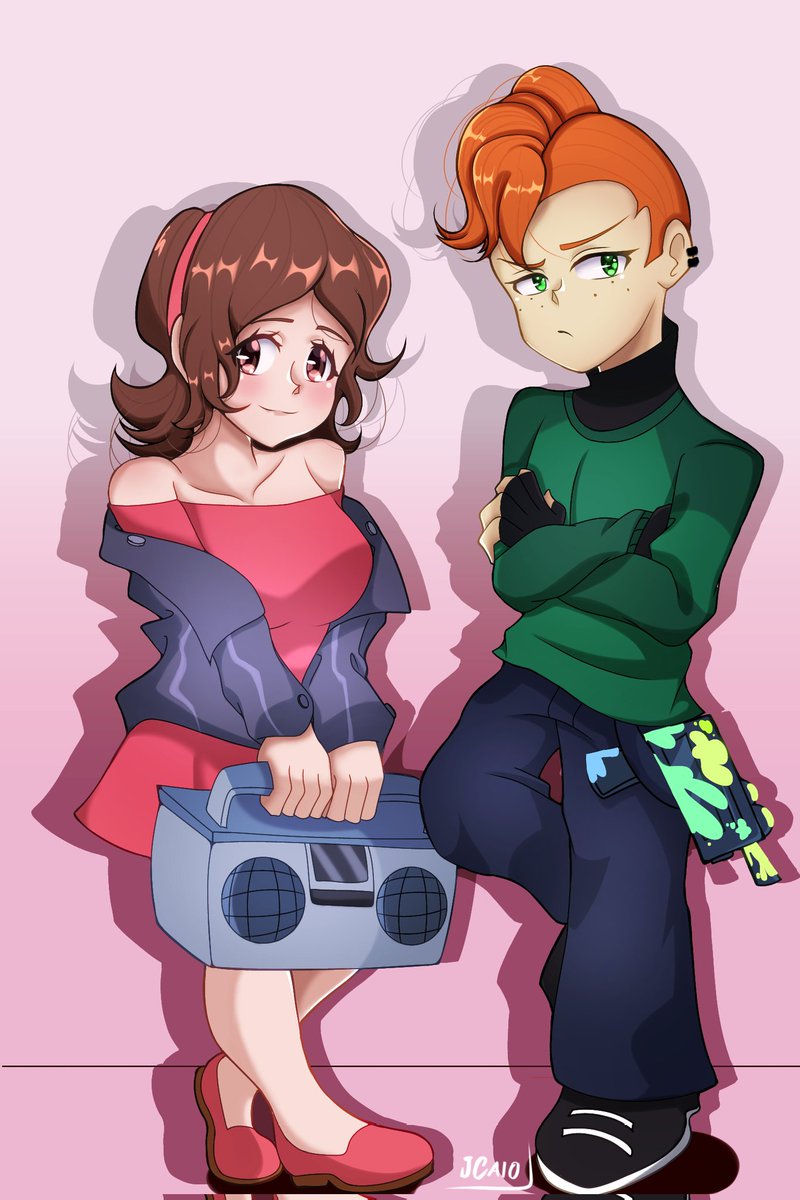 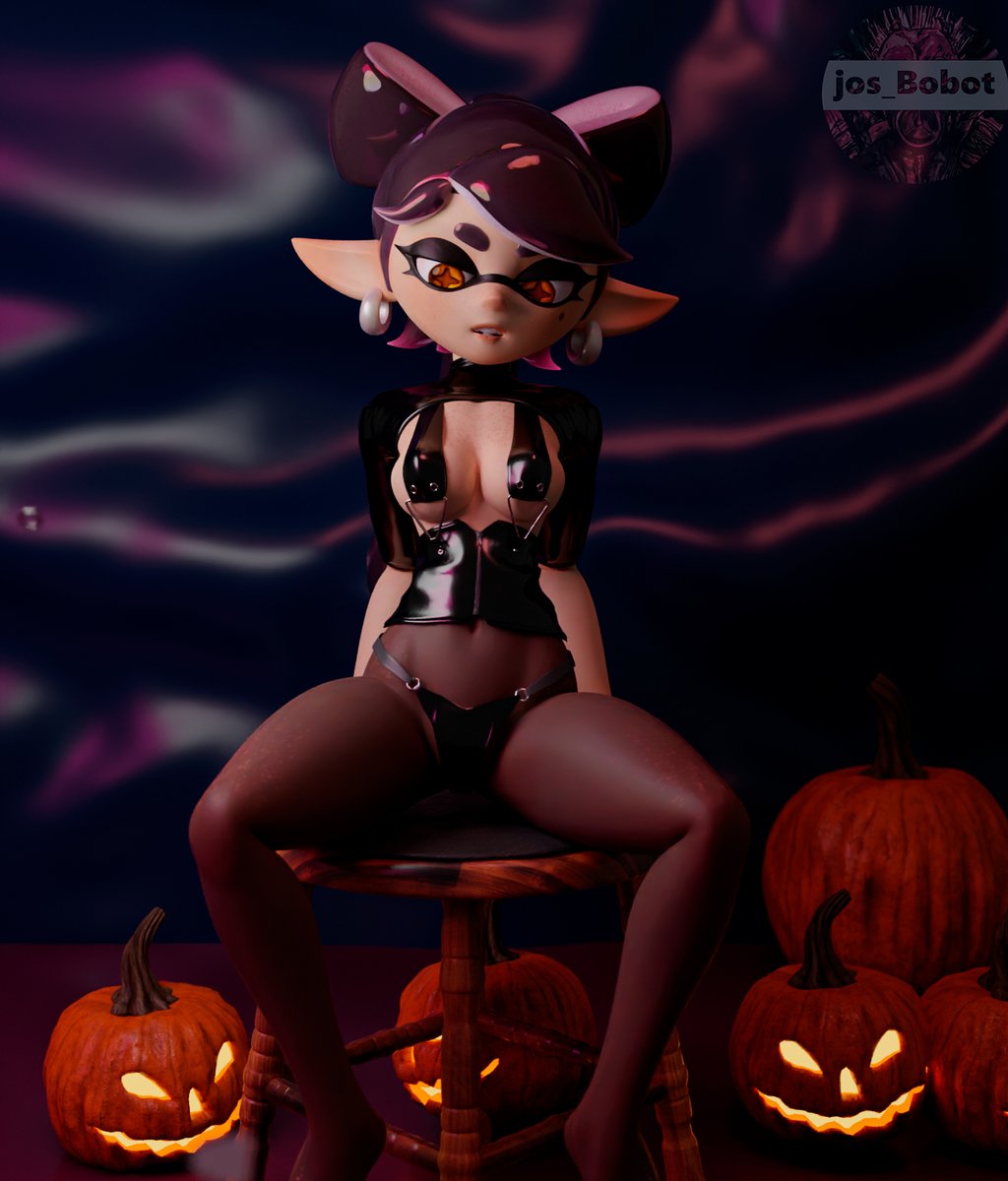 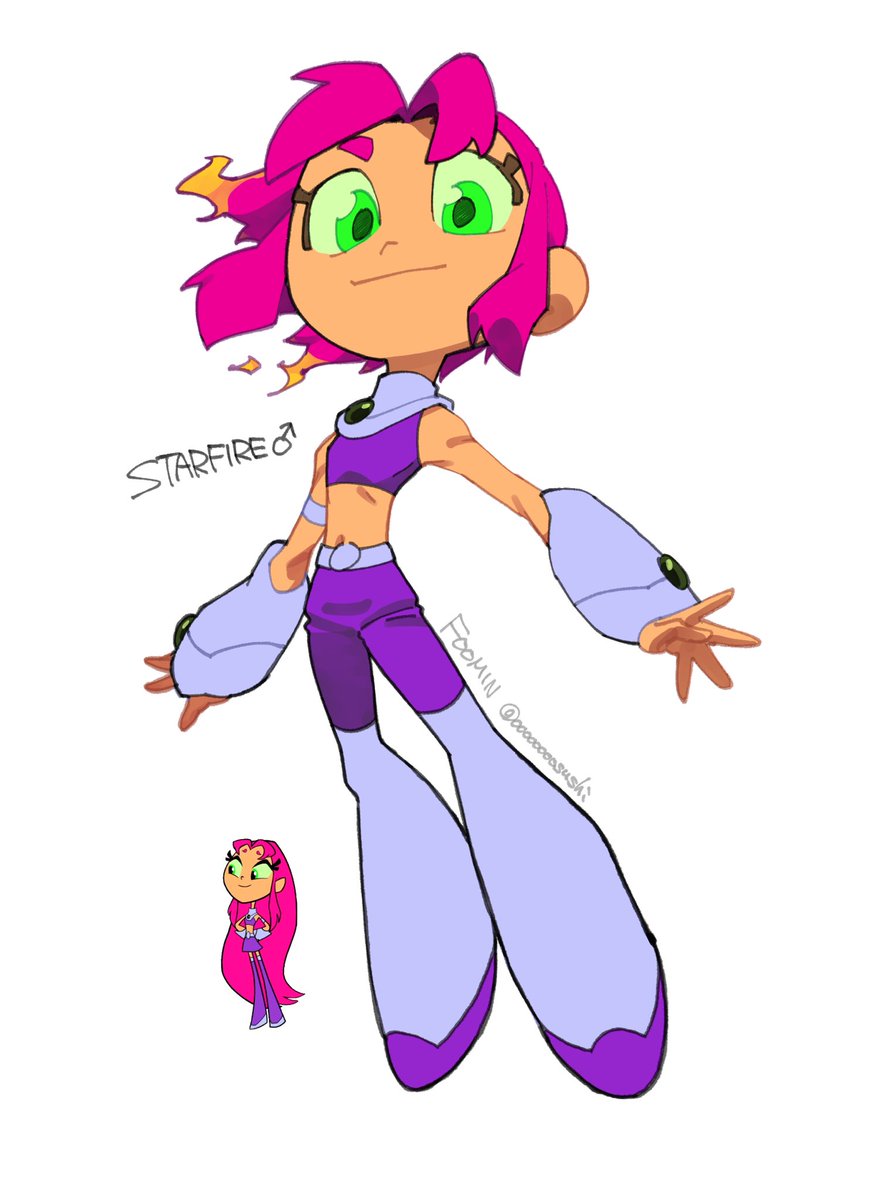 Give a warm welcome to Cassandre Amity!! Or just Cassy for short! ｡･:*:･ﾟ★,｡･:*:･ﾟ☆ She's an outgoing gal who loves to shop for attire and going to the beach. Sun and Style is her motto! 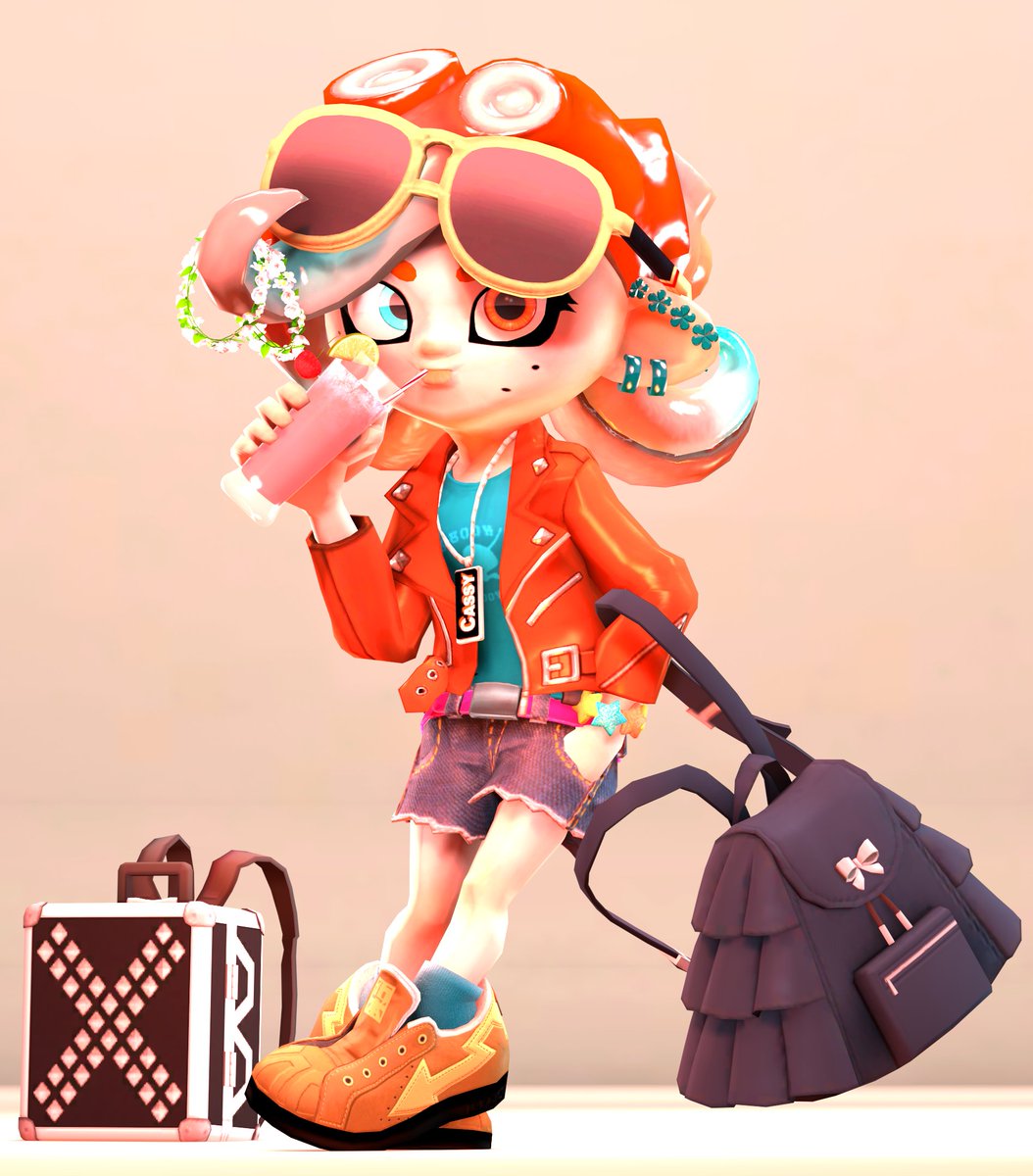