Paul Pogba. Cometh the hour, cometh the man. Everyone will talk about the goalscorers but don’t sleep on the baller who got this team cooking tonight. Subbed on at 66 minutes but the clock should have read 666. Demon time once La Pioche stepped to the pitch.pic.twitter.com/rp0iFnDdt3 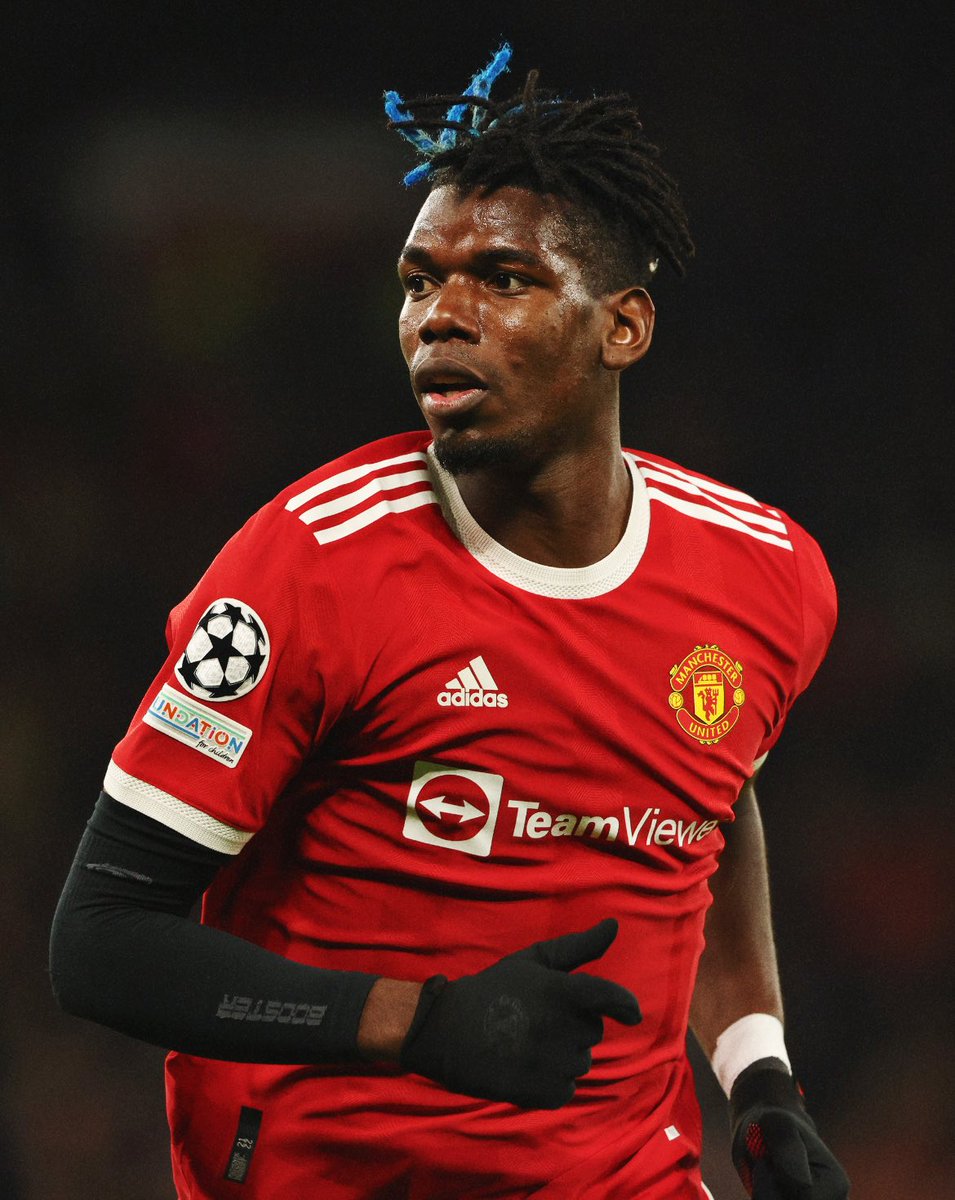 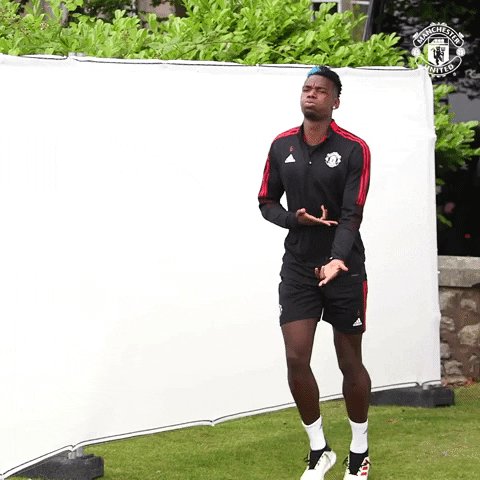 That Ronaldo goal vs Liverpool is gonna be next level 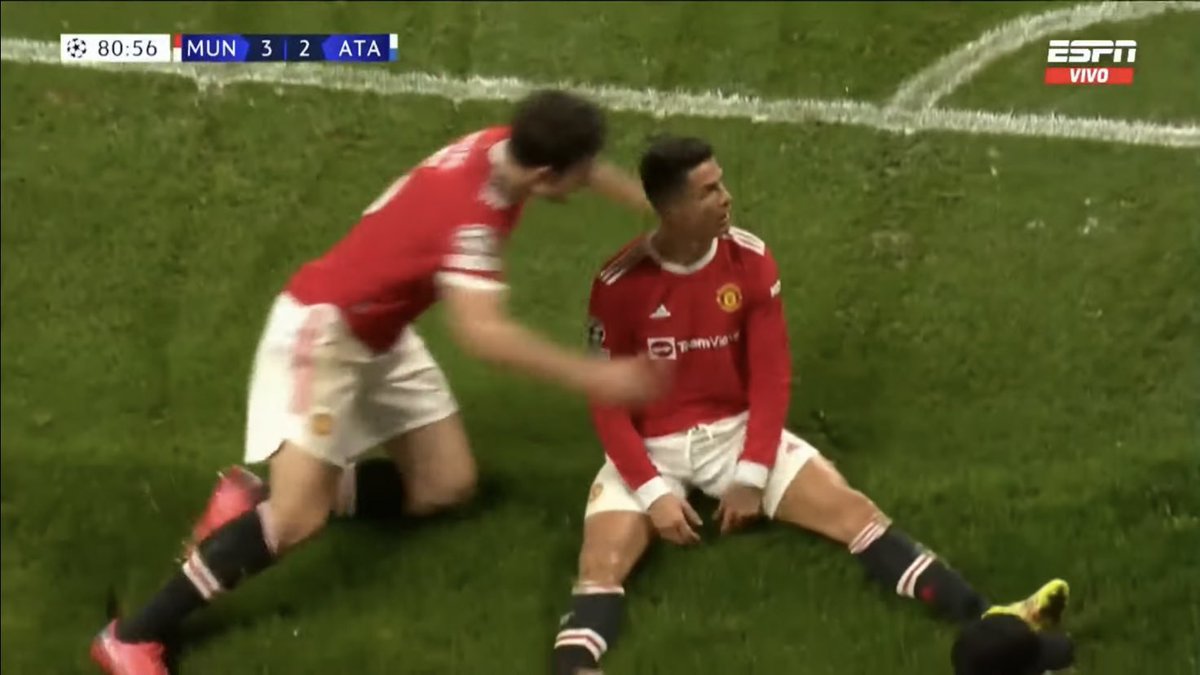 This fanbase said he was/is the problem

Fred 2nd half performance was good even if our overall midfield play wasn’t great though. He always guarantees you a 7/10 minimum on a CL night

We were good going forward in general tonight but midfield + defensive unbelievably bad again. Midfield only fixed up once Pogba came on

Should never even be in a situation where we’re 2-0 down at home to Atalanta. Start like that against Liverpool and we’re holding 5

I know those comebacks are enjoyable but Ole still needs to go idc. It’s just delaying the inevitable

Arsene Wenger: "When Pogba came on, Fernandes became better. Fernandes had a poor first half, but in the second half became a knife." [beIN]pic.twitter.com/9e2CkK8cZo

Paul Pogba! Changed the game. Just left Old Trafford. I was watching Mctominay and he wasn't showing for the ball, it was going to our fullbacks. With Pogba, he showed for the ball. He then played incisive passes. Difference. #MUFCpic.twitter.com/VmcfaMt2Yl 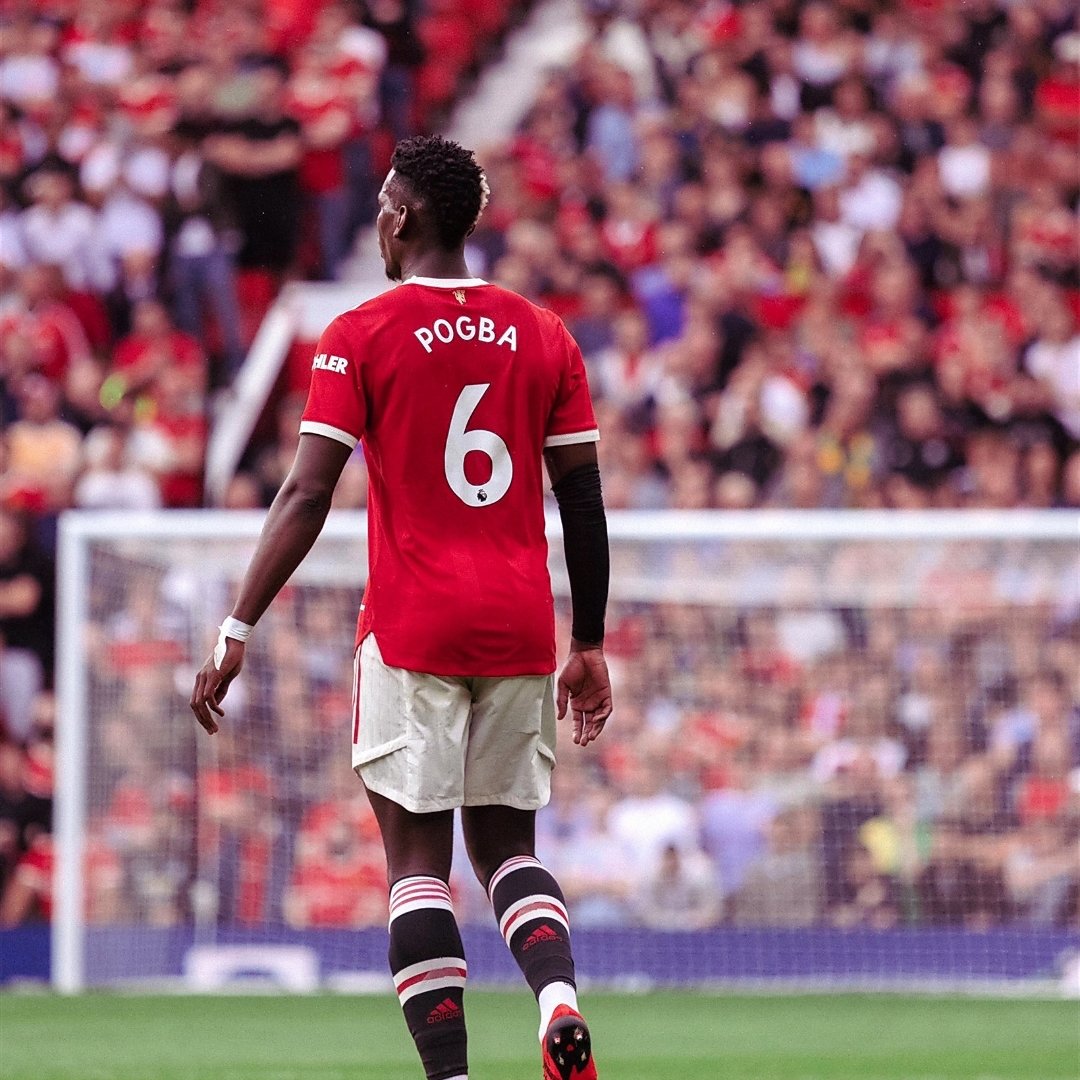 Bruno’s 1st half performance had me fuming loool, he stepped up big time in the 2nd half though