You know what hurts... when people treat misogyny, sexism, and racism as political. It's not. It's personal. 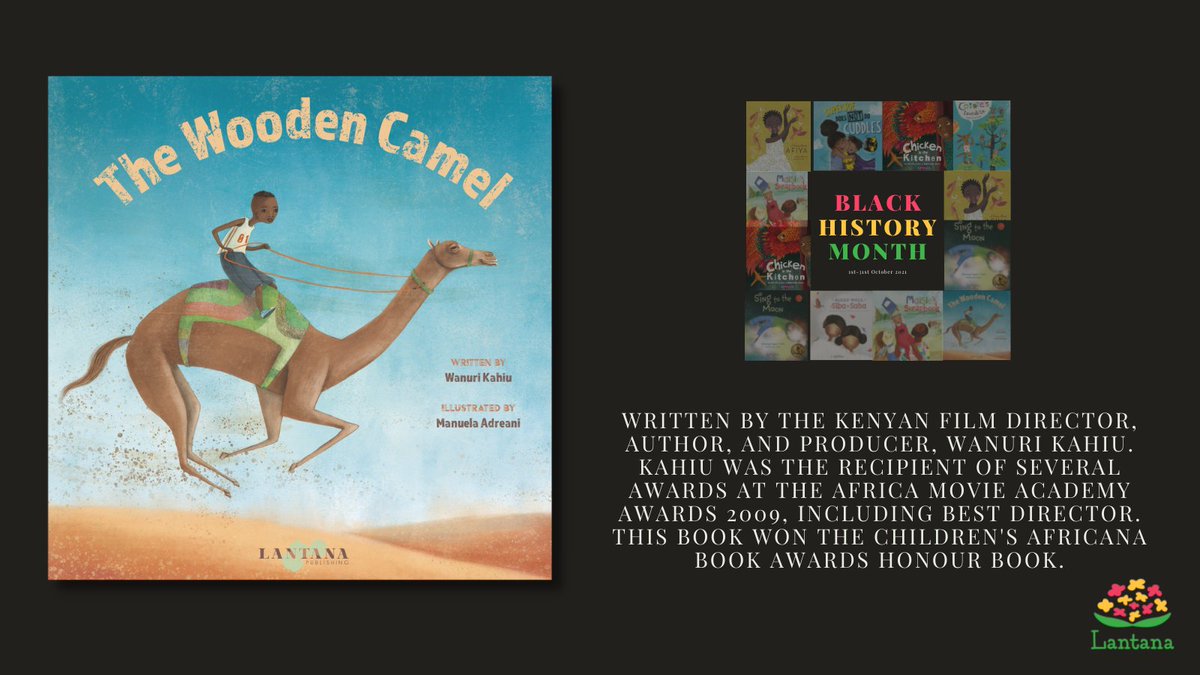 , are all akchwally demeaning to Christianity... Yet nobody's banning daily TV news. PS. KFCB is not constituted by law to be a religious marking scheme.https://twitter.com/citizentvkenya/status/1441209532848361472 …

Freedom of expression is exactly that. Freedom. To choose to watch or not to watch. To allow people to live, love, breathe without interference. Denial or attempted erasure of people has no place in a country whose national motto is Peace, Love & Unity.https://twitter.com/IamSamuelFilm/status/1442425897466748939 …

R.I.P. Lee “Scratch” Perry, March 20, 1936 – August 29, 2021. Here he is recording The Upsetters and Junior Murvin and The Heptones at his Black Ark studio in Kingston in 1977. From the documentary film “Roots Rock Reggae.”pic.twitter.com/aUrrJgYZKy 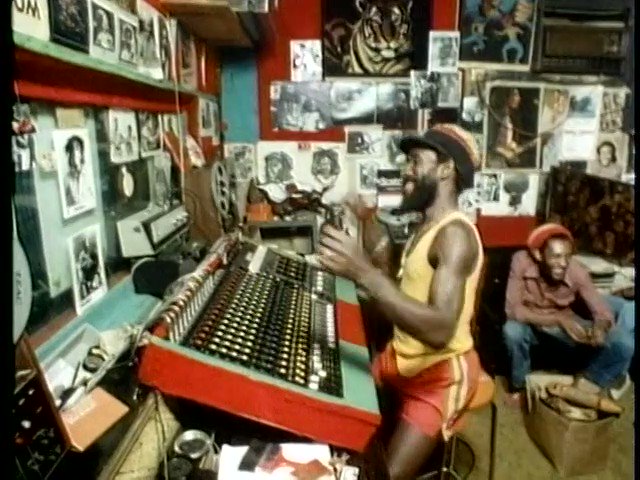 I’m sending a personalized advance copy of Noor to my good friend and writing partner @Wanuri. We have ideas,

OMG! To hear this. oh gosh.

"When they say divide and conquer, we say unite and ascend" #DanielKaluuya THANK YOU!!!!!! For the bravery of your LIGHT!

Roped in @truthslinger into a secret project. I'm so excited we finally get to co-create together!!!!!!

"If you don't put your finger towards equity and justice, it will lead towards injustice" Rev Sue Phillips | Sacred Design

CONGRATULATIONS to @jimchuchu and @Karenkazlucas for being part of the #TEDFellow class of 2021!!! @TEDTalks are not ready for ya'll!!!